There has been anger simmering amongst my women friends 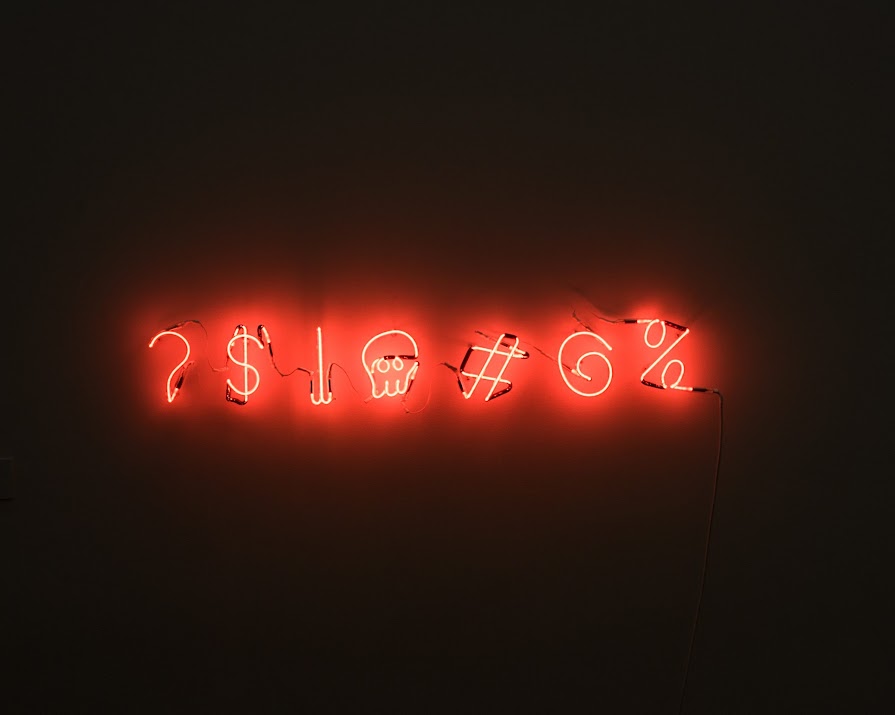 A friend shared a revealing personal anecdote with me earlier this week. She was driving to work after a stressful meeting with her son’s teacher and was now late for a board meeting. She was cut off abruptly by another car at a roundabout and she saw red. She leaned on her horn and started roaring, effing and blinding furiously. In the midst of her rage, she suddenly realised that the other driver was her neighbour, a woman who lives two doors up. By the time she arrived at work the adrenaline had dissipated and she felt embarrassed by her ‘lack of control’ and worried about what her neighbour might think or say about her. She spent the next few hours constructing an apology text that would sound both sincere and humorous.

The entire event of losing her temper then trying to backtrack and make it palatable left her exhausted. There has been anger simmering amongst my women friends. It’s something we are talking about and owning up to. And it’s not that I live in a weird, tiny echo?chamber; it’s becoming a topic of discussion everywhere I look. In fact no less than four books on the subject have recently been published.

Rebecca Traister’s ‘Good and Mad: The Revolutionary Power of Women’s Anger’ sits on the NYT bestseller list; out just days before the divisive confirmation of controversial judge Brett Kavanagh? only one of the latest events to enrage women, especially in America. This is a beautiful and yes, angry book that takes a look at how women’s anger has often been denied, ignored and considered unattractive. She examines how anger has been a catalyst for action in politics from the Suffragettes movement to women and gay rights, Black Lives Matter and the #metoo movement.

Related: Christine Blasey Ford, Brett Kavanaugh and why women will no longer be gaslit

Closer to home, the landslide vote to remove the 8th amendment from our constitution, was mainly due to the action of a grass?roots movement of women fuelled by anger, frustration and determination to make Ireland a fairer place for future women. I know I’m not the only Irish woman who was relieved by the result, not just for the greater good but because I was scared to face the personal feelings of anger and helplessness a defeat would have caused. While the vote sailed through in the end, the discussions and debates in the media beforehand were often misogynistic, tiring and rage inducing. It was a bruising few months of rhetoric.

The bombardment of agitation inducing events and comments does seem, at times never ending. This past week alone has highlighted some stark situations. Author Martina Fitzgerald has written ‘Madam Politician’, about the experience of women who have served in the cabinet since Countess Markievicz in 1919. In the book she highlights the astonishing fact that there have been just nineteen women ministers since 1919. In other words, 90% have been men. Elsewhere, a judge let a man who had hit and attempted to rape his estranged wife walk free, saying it was a situation where ‘feelings were running high’.

Related: Why we should all strive to be feminist killjoys

This is also the week that, in what can only be considered a tone?deaf move, presidential candidate Peter Casey has publically stated that he is not a feminist and believes women in this country are treated fairly. Another friend texted me a meme which said: ‘Never pick a fight with a woman over 40, they are full of rage and sick of everyone’s shit.’ I agree, except I don’t think the woman needs to be over 40.

One particularly influential younger woman, who appears to have been propelled by anger to speak out, is pop star Taylor Swift. Not a stranger to ‘slut shaming’ by the media for her romantic endeavours and famously dismissed on stage by a belligerent Kanye West during the MTV music video awards in 2009, Swift has broken her silence on her political stance and declared herself a democrat, urging her fans to show up and vote in the US midterm elections. According to the non?partisan website Vote.org this has meant a huge spike in new voter registrations, especially in the hard to reach under 30 demographic.

I met my car rage friend for coffee, she told me her neighbour had graciously accepted her apology and had admitted that she had ploughed through the roundabout after her own stressful morning. I asked her had she seen Donald Trump’s latest tweet calling Stormy Daniels a ‘horseface’. She held up her hand and shook her head. She’s not going to read anything like that for now, it serves no purpose. She may be right. How do you balance being socially aware or ‘woke’ as it’s now described, with being a constant ball of fury? If anger really can be a catalyst for change, and I believe it can, I’m going to choose my channels more carefully. This means less reading of Mr. Trump’s tweets and more Rebecca Traister and Martina Fitzgerald!