Known to many as one-quarter of one of Ireland’s most successful bands, singer and actress Andrea Corr has decided to tell her own story. She talks to JENNIFER McSHANE about her new memoir, mortality and the light that can be found in the darkest of hours.

Andrea Corr loves to laugh. We start our conversation and she apologises for her “strange” sense of humour, which is endearing and infectious. If pressed, she’ll tell you that what she likes most about herself is her ability to have a laugh. “Some people say they like their nose; I’ve always liked my sense of humour.”

When I point out that the age of 45 may be considered early to be writing about one’s life, she’s quick with a self-deprecating response: “It’ll all be very boring from now on,” she laughs.

This positivity shines even when recounting moments of sadness, namely the deaths of both her beloved parents, Jean and Gerry Corr. It was her father’s passing in 2015, she said, which spurred her to begin writing her memoir, Barefoot Pilgrimage. “I don’t think I would have done it otherwise, but I found myself profoundly sad a year after he died. And I can usually lift myself out because my inclination is to be happy, but I was terribly sad.”

Our conversation is uplifting, but she is nervous about revealing her tome to the world. “I wasn’t intending to write a book, it is just what it became,” she explains. “What I was trying to do was write our story – or my life through my eyes – because my dad had done that, as did his dad before him.”

The only way she could write it, she says, was to almost forget the reader. “How I wrote it is really the reason it sounds like it does because I would walk to write and just like everything in life, one image prompts another.” It’s a beautiful tome; a collection of words infused with poems, drawings and photographs – all as joyful as it is tinged with melancholy.

“I’m nervous now because it’s about to come out. And if I meet somebody, they’ll know how I think because you do get into my head. I wouldn’t feel like that if I had considered the reader, but I didn’t, and now I feel exposed!”

And so, it’s written from Andrea’s perspective, but the focus is largely on those around her – her parents, siblings and to a lesser extent, the music of The Corrs – as she collects the memories, and tries to anchor them more completely to herself.

“I was 25 when I lost mum (an adult, but not my fully-formed adult self), but I only saw it through my own perspective,” she continues. “During the harder moments, I saw – and see now – how it must be very hard for parents to go, particularly when dad was in hospital. You’re ready to go, but you don’t want to.

“Then when dad died, I really felt closest to my own mortality, and I thought, ‘God, what if I die now too? What will happen to the stories? Will any of it be real? Will it really have happened?”

Much of the book is centred on Corr’s childhood home – “I had to revisit those rooms because I kept thinking, ‘Where do those memories, those images come from?’” – the laughing, the music and creativity, the tales of a young girl from Dundalk, unable to sing a note when trying to record her first album. “Every time I would go to the microphone, no sound would come out – it was psychosomatic.” But even when talking of grief, it is hopeful, a tribute to her parents, with her father’s poetry published alongside her own.

“It’s because grief is so weighted by love. How lucky we are to be loved that much, to feel so much. We should all live like that. I want the reader to take away with them that sense of hope and love for each other, to have a laugh because I truly believe there’s so much more good in the world than bad.” 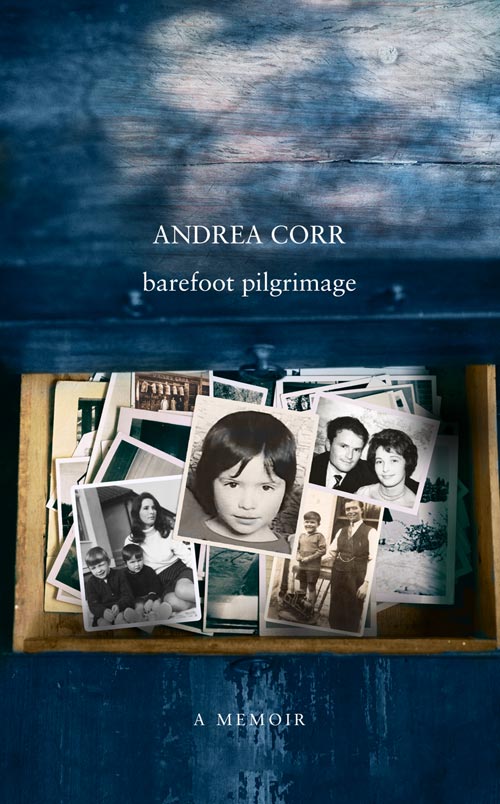 Barefoot Pilgrimage by Andrea Corr (HarperCollins, approx €13.99) is out now. 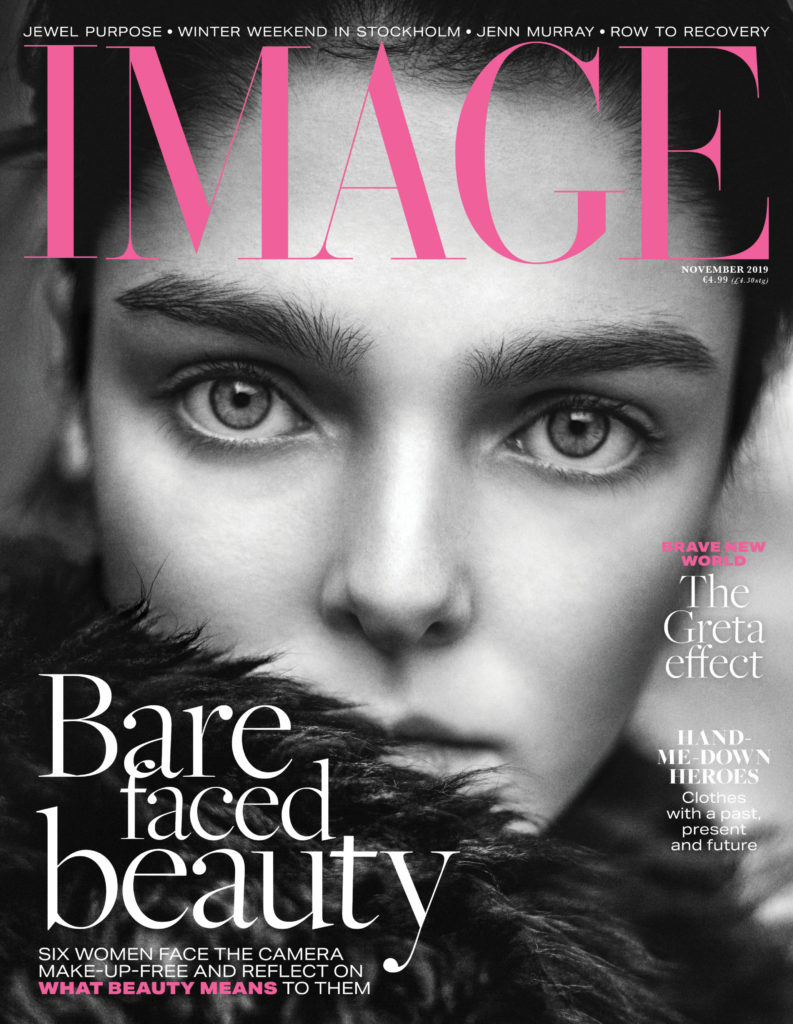 For more, see the November issue of IMAGE Magazine, out now