And Now A Short Weekend

Feeling bereft at the end of that glut of three-day weekends? Never fear! We’ve got our Friday Five prepped and picked. 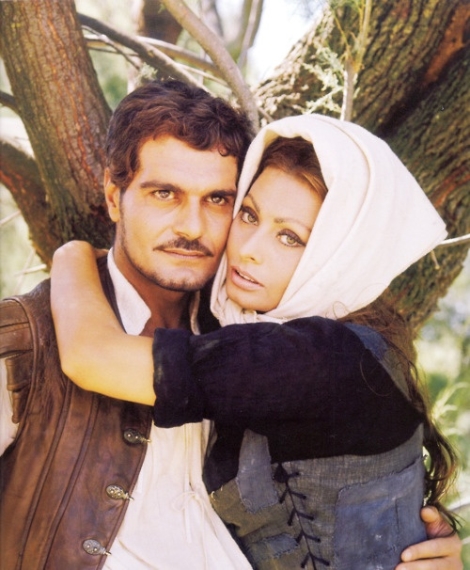 The inaugural Dublin Arabic Film Festival (DAFF) is taking over the Lighthouse Cinema this weekend with a selection of some of the best new films the Arab world has to offer. Last night saw matin?e idol Omar Sharif descend upon Dublin 7 for the opening gala screening of French film Monsieur Ibrahim.
While the Chester Beatty will be home to?Lawrence of Arabia tomorrow afternoon, most of the programme is a more modern reflection of this region in the midst of the so-called Arab Spring. Rags and Tatters depicts a chaotic Cairo in the midst of the Tahrir Square protests. Homeland looks at the identity crisis of a French-born son of Algerian immigrants as he returns to his supposed homeland. The Palestinian conflict is examined in Omar, where a young baker with a forbidden love finds himself thrown into the conflict. For more details see here. 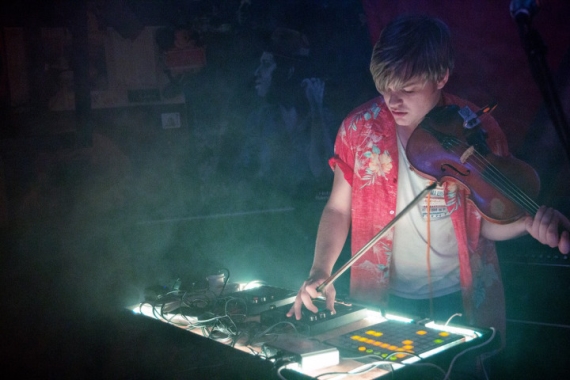 Saturday night is pretty much sorted thanks to Tr?caireLive 2014 at The Grand Social.?This annual mini-festival has got Irish electronic musician Daith?, the Colours Afrobeat Foundation, The Eskies, The Animators, Ugandan folk singer Justine Nantale, Yong Buddha, and Nigerian drumming group Talking Drums on the bill. As well as that Groovement Soul DJs and White Collar Boy will be performing some DJ sets into the early hours. Running from 5pm ?til late while away your evening and early morning international food, drumming and dance. How does one get tickets? Why here of course! 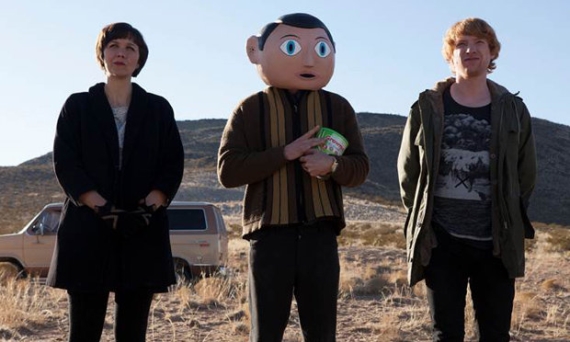 Star Wars Kid and Every Irish Woman’s Crush, Domhall Gleeson and Michael Fassbender respectively, are finally on-screen together in the highly anticipated, sure-to-be indie hit Frank. Fassbender wears a paper mach? head for his entire performance as the titular lead singer of an experimental band who try to make it to SXSW. He even tries out some vocals for the soundtrack. ?Maggie Gyllenhaal also stars and in the trailer seems to be her fabulous eccentric self. Isn’t that a triumvirate of awesome? The film is out today. 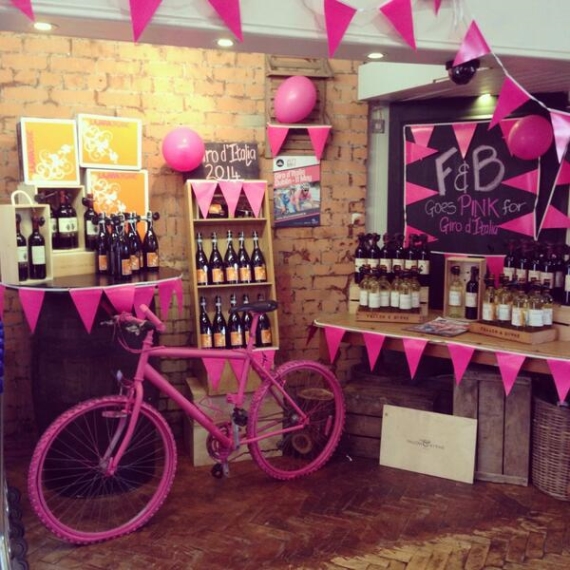 What is the Giro? A bike race. Why should you care? Because it comes with pink bunting, a lineup of amazing two-wheeled themed events and an Italian food fair in Merrion Square all weekend. We rhapsodise here.

And Now For Something A Little Bit Dark 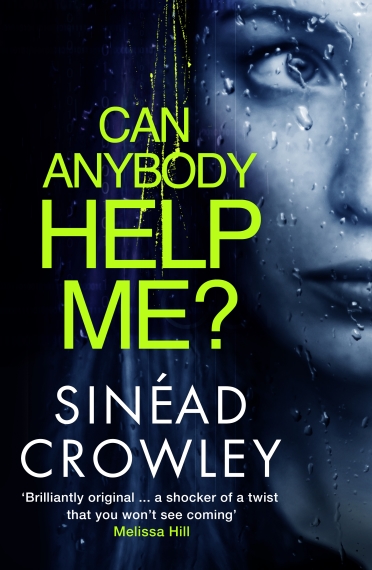 This month in the magazine we caught up Sin?ad Crowley, the latest inductee to Ireland’s growing gallery of crime writers. *nods towards Tana French and Jane Casey* Arts and media correspondent by day, chillingly competent thriller writer whenever she can find the time, Crowley’s debut Can Anybody Help Me? looks at loneliness and online chat forums for new mums and might make turning off the lights a little bit forboding.