Mental health issues have long been difficult to diagnose, requiring lots of observation, interpretation, recording of feelings, behaviours and more. Often, psychological issues will arise after a troublesome experience, but for lots of women, it may be a simple case of being genetically predisposed to mental health complications. While it sounds rather unfortunate to be just ‘born this way’, the ability to detect a tendency towards mental health issues at a genetic level will vastly improve how people cope, and allow for better treatment options in the future.

For the first time, researchers have identified the overproduction of a specific gene in women that act as a diagnostic indicator for poor mental health. Advancements such as this will slowly but surely help us to get a handle on mental health issues, which, to this day, remain shrouded in mystery and lacking in straightforward treatment options. 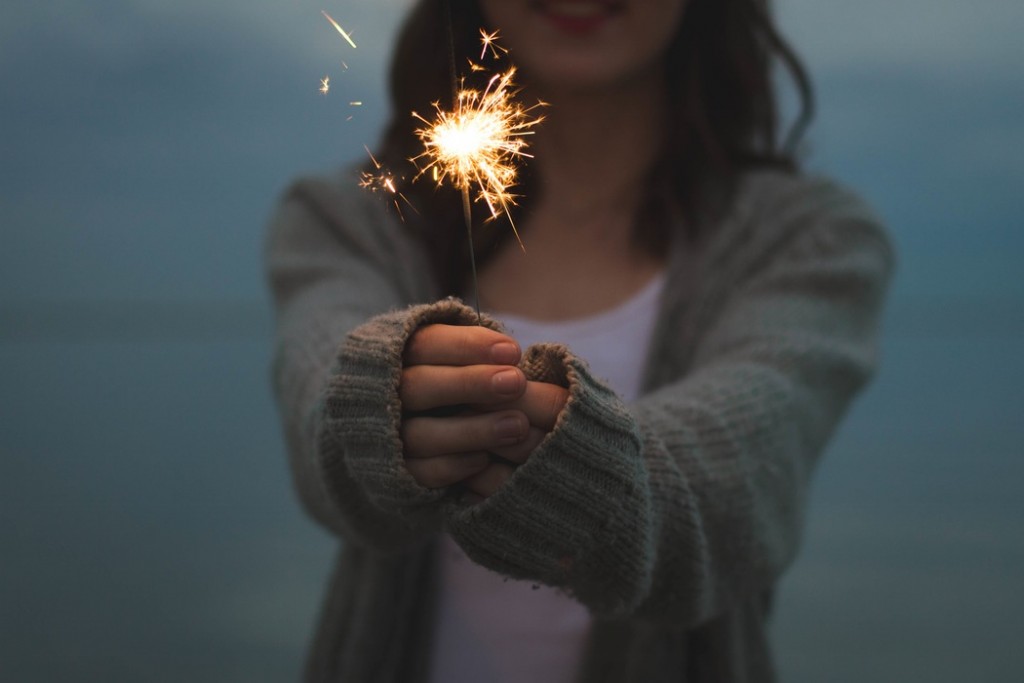 According to Science Daily, researchers discovered that one particular gene, known as XIST works overtime in female patients with diagnosed mental illnesses (bipolar disorder, depression, schizophrenia). This gene is apparently responsible for inactivating one of the two copies of the X chromosome in cells that store genetic material. It has been found that both the over-production of XIST and genes from the inactive X chromosome are prominent common denominators in the development of psychiatric disorders.

“There has been an utmost urgency to identify biomarkers for mental illness that could significantly impact research and drug development. Our results indicate that a large subpopulation of female psychiatric patients from the general population may have abnormal function of the inactive X chromosome. These results are powerful in that early diagnosis of mental illness could possibly happen with a simple blood test, leading to better interventions, therapy and treatment options.” said Xianjin Zhou, PhD, assistant professor in the Department of Psychiatry at UC San Diego School of Medicine and lead author.