Here’s all the reasons why you need to visit Denmark’s second city, Aarhus

Buzzing museums and a booming food scene made Denmark’s second city an ideal European Capital of Culture in 2017. Aideen McCole gives her list of what to do in Aarhus.

Just as design fans have long admired Denmark’s modernist icons and foodies have flocked to Noma and the New Nordic food movement, most people making a trip to the smallest of the Scandinavian countries will make a beeline for Copenhagen. But 2017 saw the small yet vibrant city of Aarhus (shared with Papjos) be named Capital of Culture means it is beginning to get the attention it deserves.

Nestled on the east coast of the Jutland peninsula with sandy beaches and leafy forests both to the north and south, Aarhus is compact yet boasts great food, fine design, a relaxed pace and, of course, fantastic arts and culture.

An unplanned stroll through Aarhus will have you discovering many gems of Danish architecture and urban design, with little to no effort.

The Danes tend to approach their built environment with modesty and generosity, which you’ll see everywhere, from the charming human scale of the Latin Quarter to Arne Jacobsen’s town hall and from the lively waterfront (which opened up to public life in the 1990s after being paved over), to the striking new buildings on the waterfront such as Dokk1, and the many housing projects on the Aarhus Ø docklands.

For Danish design on a smaller scale, visit Paustian, a design store in an old train station near the harbour, or Designer Zoo in the Latin Quarter for a range of work from designers and craftspeople all around the country. The department stores – Salling, Magasin and Illums Bolighus – also don’t disappoint. 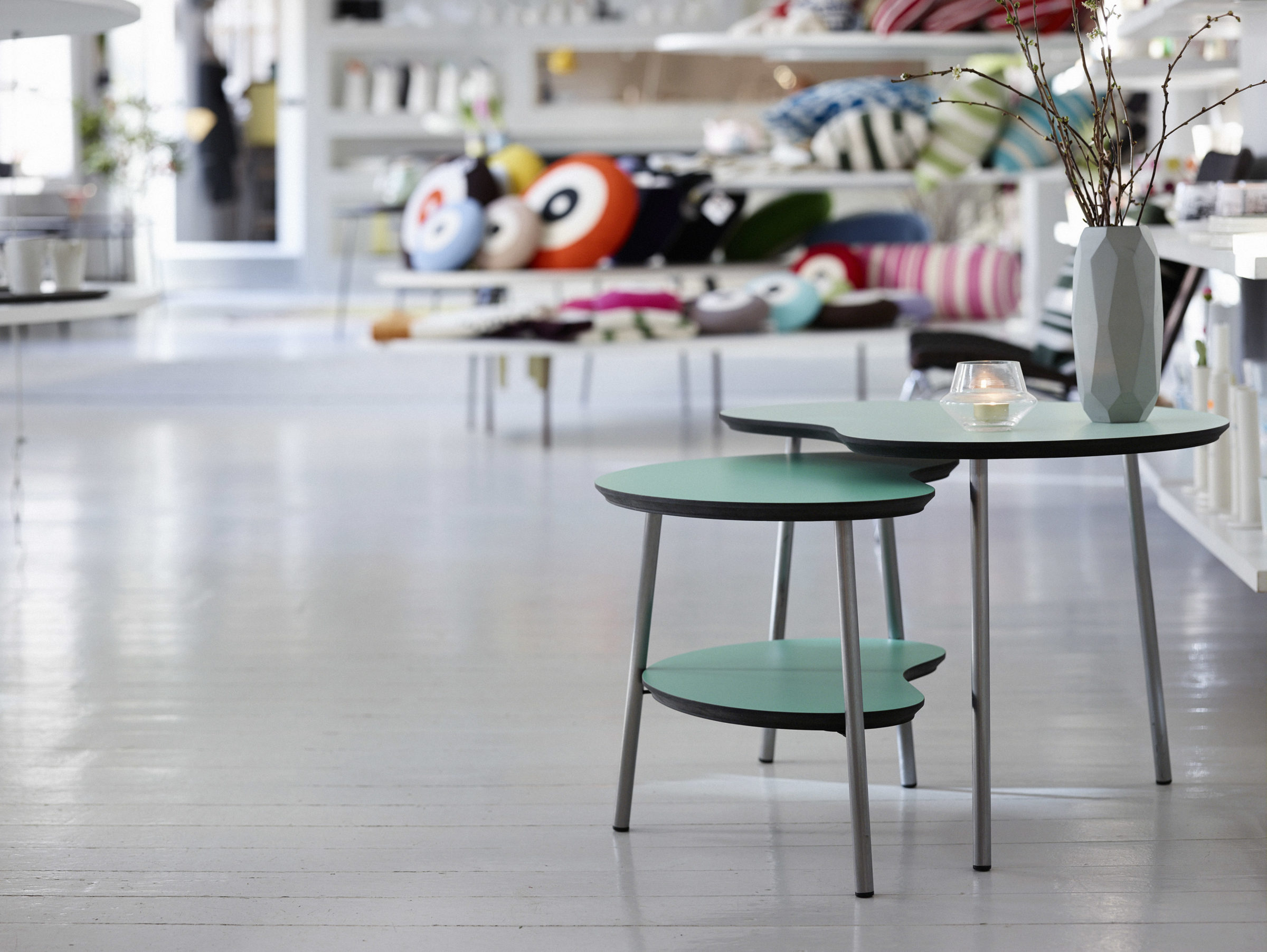 Aarhus is no exception to the Nordic food boom. In fact, it is home to an impressive number of quality cafés and restaurants and four Michelin stars – not quite matching Dublin’s six, although the city is a quarter of the size. There are lots of options for high-quality taster menus that offer the full force of Nordic cuisine, but at a price.

For more affordable options that still give you a flavour of seasonal and local Danish cooking (and some great wine to boot), try Frederiksgade 42, Restaurant Pondus (the “little brother” to Michelin-starred Substans) or stumble upon one of a number of great restaurants located on Mejlgade.

For casual lunch on the move, try Aarhus Street Food and Aarhus Central Food Market where you can soak up some of the city’s hip atmosphere in the process, and of course while in Denmark you must eat a pastry or two: SchweizerBageriet and Lagkagehuset, both close to Aarhus Central Station, are excellent. 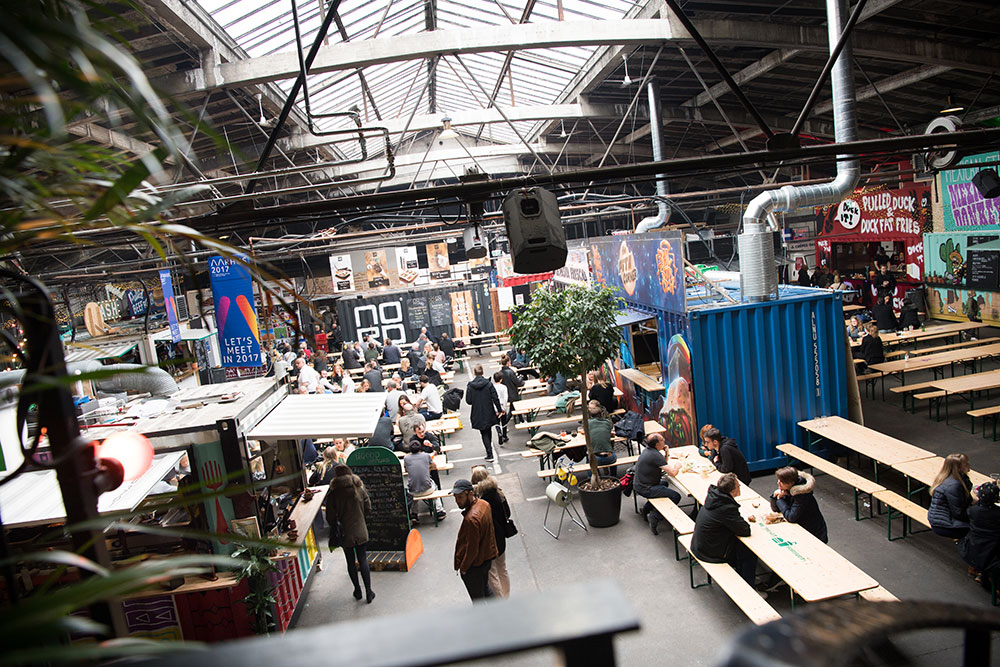 The first stop for any art fan is ARoS, one of Europe’s largest art museums, with ten floors showcasing a significant permanent collection, temporary exhibitions, a basement of site-specific installations called The 9 Spaces, plus a rooftop sculpture by Olafur Eliasson that will give you a 360° rainbow-hued panorama of the city.

Close by is Kunsthal Aarhus, currently boasting an installation by Danish ceramist Amalie Smiths, while Godsbanen is home to open workshops and studios for designers, artists and creatives, along with performance spaces and a café. 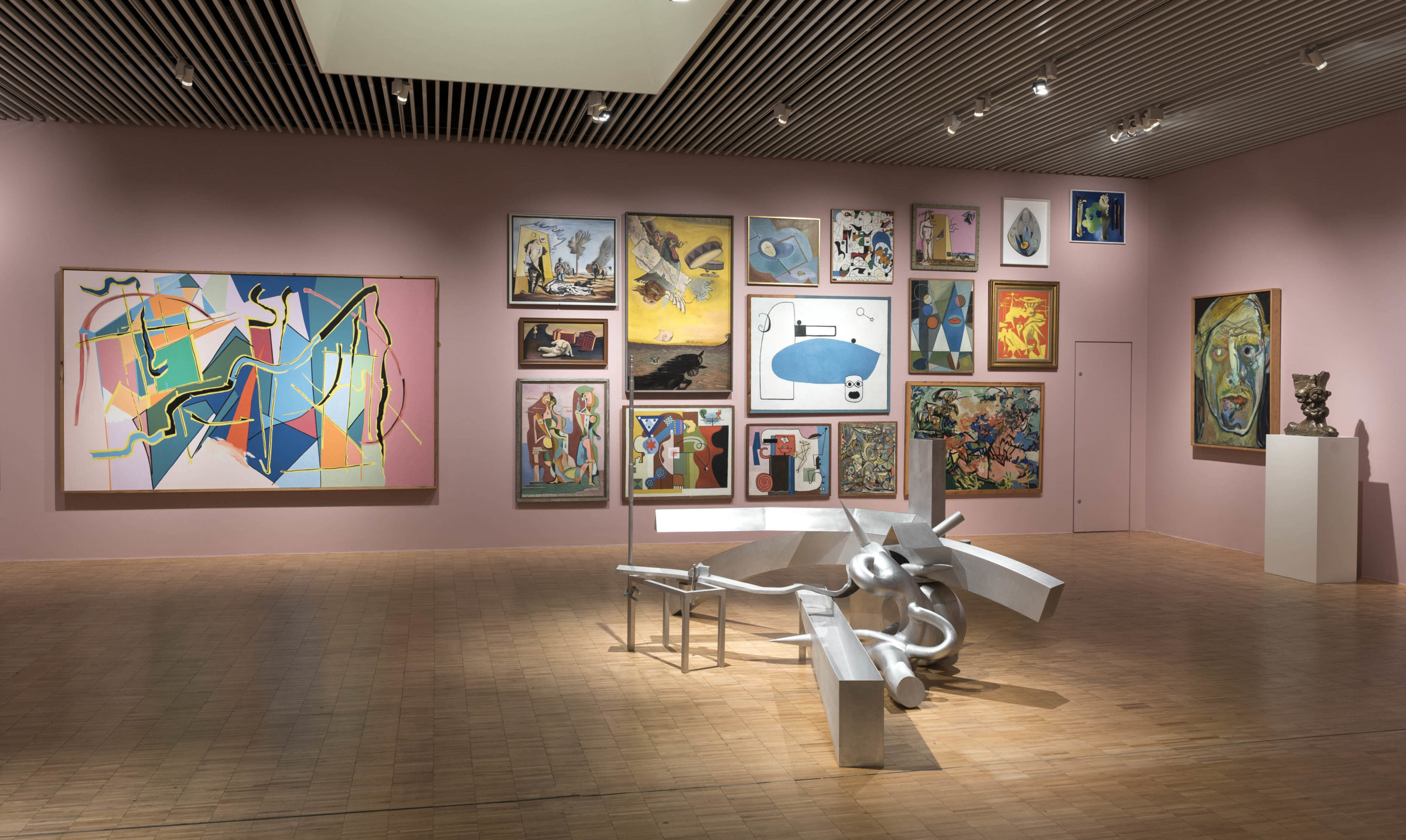 If you’d like a look at Denmark’s past, take a trip a little outside the city to Moesgaard Museum, with its prehistoric and Viking collections held in a striking building that’s been extended by Henning Larsen Architects. If you have a little extra time, a walk along the nearby beach and through the neighbouring forest is a great way to unwind the mind and let all you’ve seen soak in.

While no Copenhagener would ever admit it, Denmark’s second city offers all the charm of the capital, albeit in a smaller package. A city break in Aarhus will leave you well-fed, watered and inspired.

Featured image: Through the streets of the Aarhus’ Latin Quarter

Read more: Where to eat in Paris, aside from the obvious