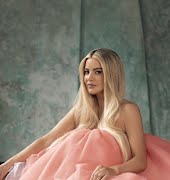 A silent majority: Eithne Shortall on those minor sexual assaults that leave a major impact

Sometimes, regardless of how we think we’ll react in a situation, we’re caught off guard. Eithne Shortall looks back on a moment when fear and shock stopped her from confronting an offender head-on, and says a victim’s silence doesn’t mean such moments don’t leave an indelible mark.

A few years ago, I was getting a late bus home from Belfast to Dublin. It was a summer night, coming up on midnight, and the bus was as sparsely populated as you’d expect at that hour. Sitting with my back against the window, I had my feet up on the adjacent seat, knees pulled into me. I was wearing a loose, knee-length summer dress and I guess the material had ridden up on my thigh slightly. But I wasn’t thinking about that; I was sitting on my own and I was engrossed in a book.

At some point, a glint of light caught the corner of my eye and I looked up from the page to see some sort of device sticking out from between the two seats in front of me. I got such a fright that I instinctively kicked my feet into the air, dropping my book. From the seat in front there was a thud as the device – a smartphone – also dropped to the ground. I looked down and saw that the camera was recording. The man sitting in front of me – the one I’d heard on the phone at the start of the journey, trying to book a Dublin Docklands hotel for the night – had been filming up my skirt.

Instead, I gathered my belongings, limbs shaking, and hurried to the back of the bus. I sat there in shame and silence, my body vibrating slightly, as I tried to calm my heartbeat. At the next stop, which was still many miles from where I was going, I got off the bus. I said nothing. I disembarked at Dublin Airport without a word and, when the bus pulled away again, I started to shake properly. It was probably 1am. I got a taxi home – paying more than I had for the bus ticket – and I never did another thing about it.

I wrote the incident off. He hadn’t hurt me. He hadn’t touched me, in fact. It was no big deal. Yet the memory lingered. For years, at the most illogical moments, it would pop into my head and my whole body would freeze. It was when I tried to tell it in the pub one night as a funny story and nobody laughed that I realised it wasn’t funny.

I was thinking about this incident and a myriad like it when writing Three Little Truths. I wanted to write, in part, about the minor sexual assaults, the commonplace infringements on our bodies and sense of security that women tend to accept as part and parcel of being alive. We accept them and, perhaps as a form of survival, we dismiss them. I didn’t want to write about serious sexual assault. Thankfully, I have no personal experience of abuse on that end of the spectrum, nor do I have any desire to put it on the page. And while I hope to make the reader think, I am also aiming to write an enjoyable reading experience.

Three Little Truths is about three women who find themselves moving onto the same Dublin cul-de-sac within the space of a year. They’ve all relocated for different reasons, but it is the arrival of Martha and her family that really gets the neighbours talking. They appear overnight, in a cloud of mystery, and answers aren’t forthcoming. As the story progresses, we learn that Martha’s family were the victims of a traumatic event; yet it is not the overall event that leaves the greatest mark or her teenage daughter Sinéad, but the minor sexual assault that happens as part of it.

“It’s not always as simple as speaking up. You don’t have to sacrifice your sense of security just because someone made a victim of you.”

Just like me on the bus that night, Sinéad doesn’t react as logic might expect. She becomes fiercely angry and determined to right the world, and her explosion of emotion creates unexpected difficulties for the local school and her family. Though nobody tells her directly to suck it up and just put up with it, that is what is implied. Martha knows that what happened to her daughter was wrong, but she also believes, as a woman who has been alive for many more years, that this is part of being female.

The novel also draws on a real event, a news story from last year about a “rape list” that appeared on the back door of a toilet stall door in the boys’ bathroom at a mixed secondary school in Cork. The list said that the girl whose name had the most ticks beside it would be raped. It became a national news story. I found myself thinking how it might feel to have your name on that list, how the school might react and what sort of reasons might lie behind someone writing it. This works its way into the overall story and raises much the same questions as those around how we classify, compartmentalise and accept minor sexual assaults.

It’s not always as simple as speaking up. You don’t have to sacrifice your sense of security further just because someone made a victim of you in the first place. These little things happen all the time and we’re fine, we get on with it. I just want to acknowledge that they’re wrong. Silence doesn’t render them acceptable or incidental. With Three Little Truths, I’m letting it be known that they leave their mark.

Eithne Shortall lives in Dublin and is the author of Love in Row 27 and Grace After Henry. Her third novel, Three Little Truths, inspired by the Dublin cul-de-sac on which Eithne grew up, is out now. “It’s been a year since we bought our first home and just a few weeks since the arrival of our first child. So, in between helping to promote my third novel, I intend to spend October fully appreciating both of these things. I’ve got big plans to read during Baby Ruan’s naps, but we’ll see how it goes…” 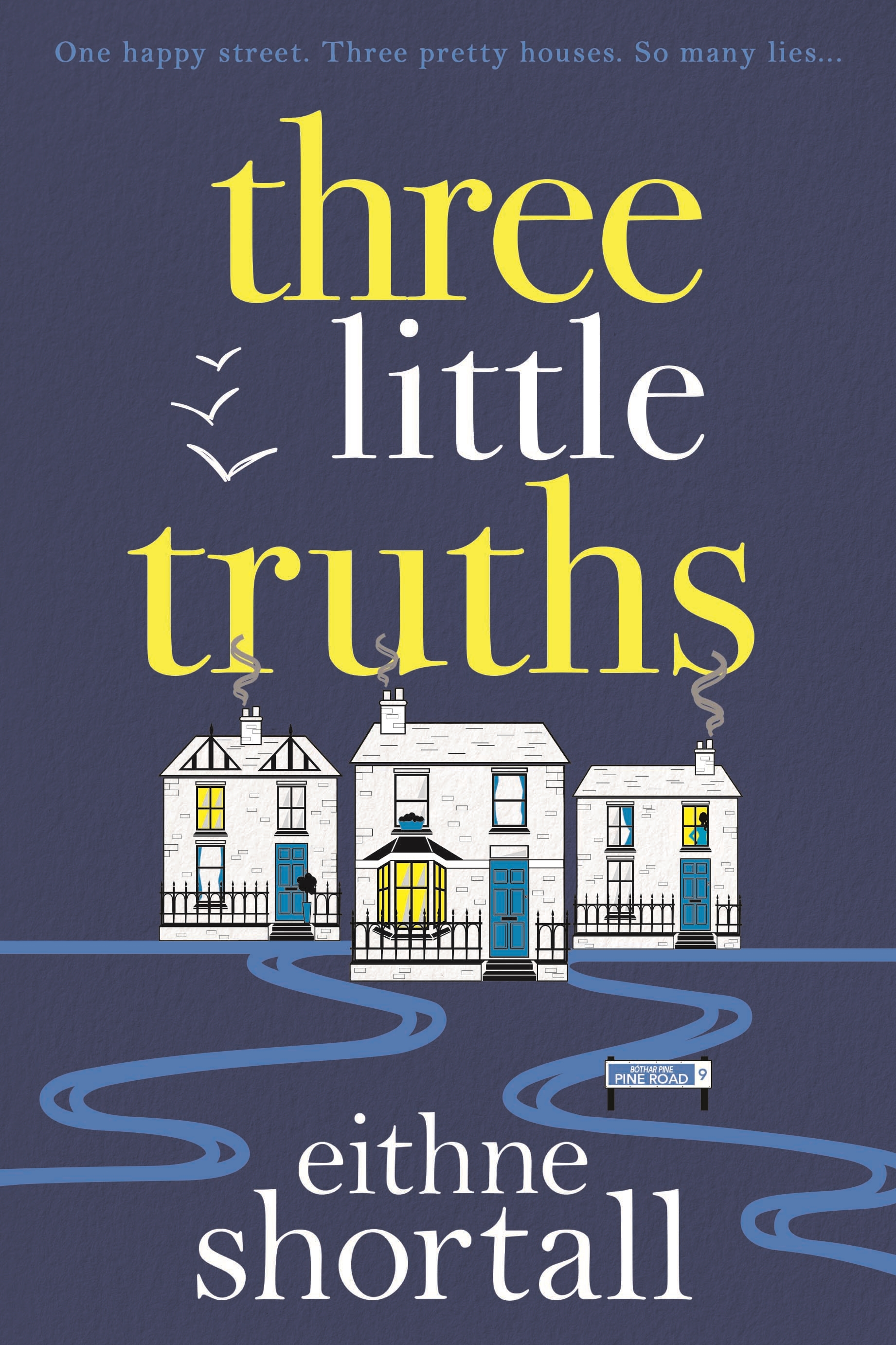 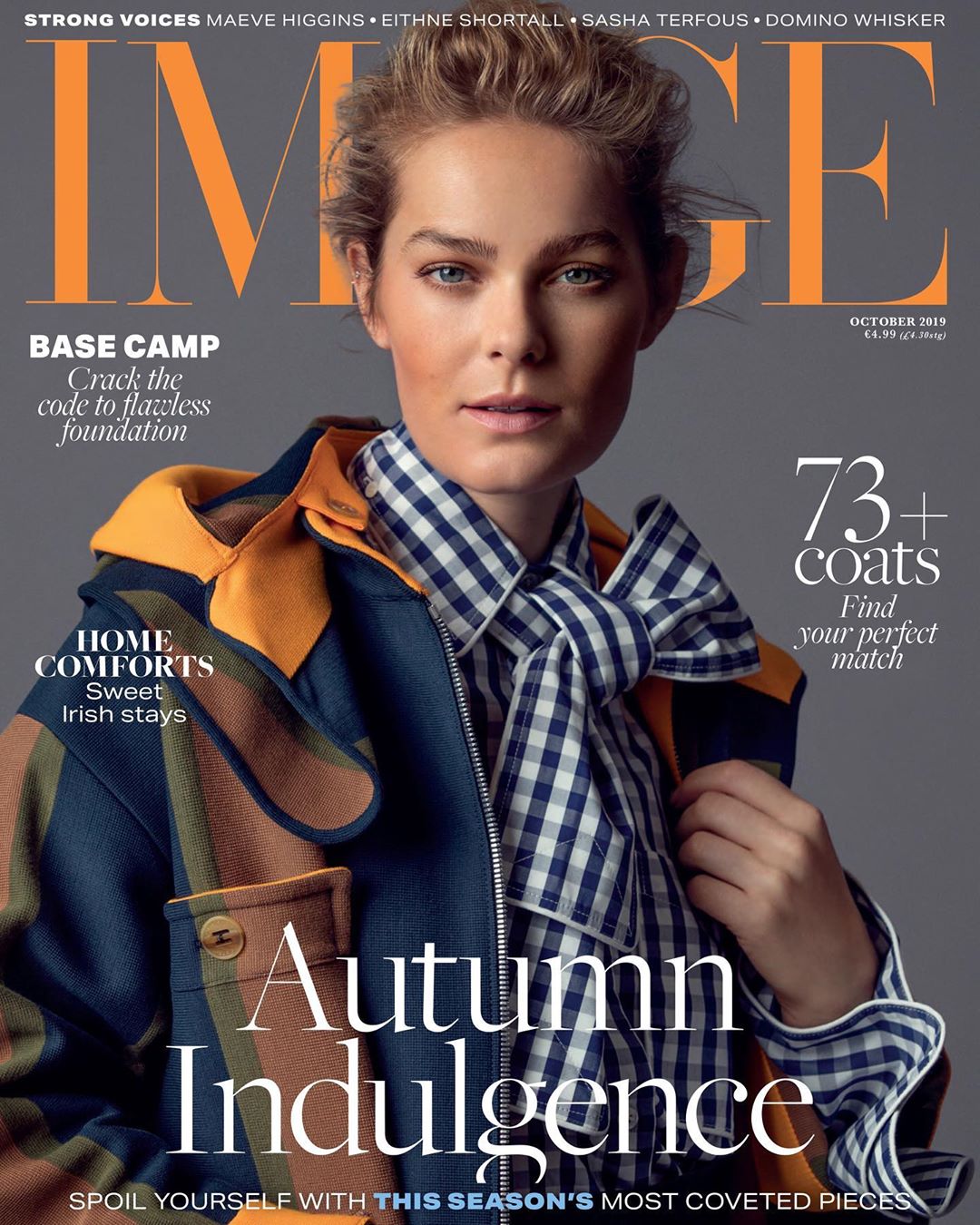 This article was originally published in the October issue of IMAGE Magazine, out now.