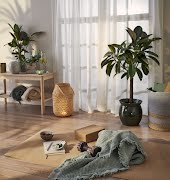 A reboot that works: Why you must watch The Chilling Adventures of Sabrina

This writer has never been a fan of the premise of ‘the reboot.’ The originals are classics for a reason; from the story to the characters, the sets, the actors, the subjects – the creators struck movie or TV gold the first time around, so it’s no surprise that the same magic is rarely re-created a second time. But, alas, in 2018, the entertainment industry is more or less built on this concept; very few original creators exist in TV and film now – and the ones that are still around are reluctant to bring out work as they used to, citing the constraints on the industry as a whole. Ocean’s 8, Charmed and just announced, Clueless are only a slim range of those that have been re-worked (based on an original) or re-booted – and there’s much more to come.  You can see the idea behind this is practical; the concept of introducing these to a whole new generation is very good, but only if they either hit the mark or elevate the original.

Netflix’s latest original series, The Chilling Adventures of Sabrina is one that goes above and beyond the original comedic series on which it’s based – so much so that it’s worth binge-watching the entire thing. Here is why: 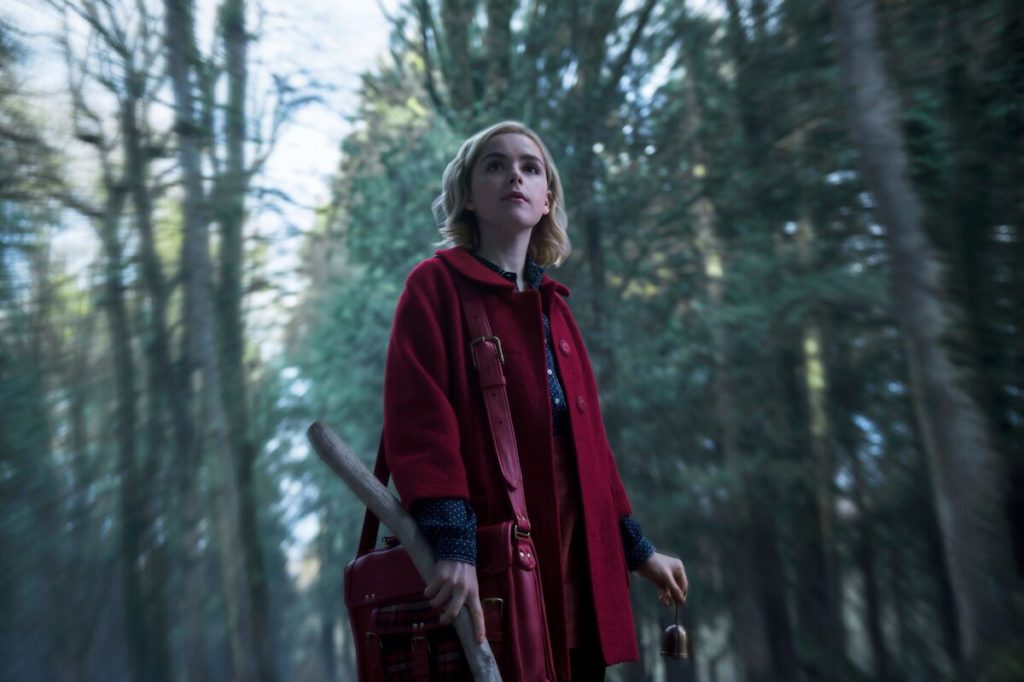 Fans of the 1996 Melissa Joan Hart kids show Sabrina The Teenage Witch won’t be disappointed with this one.  The Chilling Adventures of Sabrina, starring Mad Men’s Kiernan Shipka (remember Sally Draper? She’s all grown up!) is nothing like that television show. And it’s a good thing as it works on so many levels. Shipka plays the titular role where she lives in Greendale, where “it always feels like Halloween.” The half-mortal, half-witch is approaching her 16th birthday where she must make a vital decision, live like a regular human with friends and boyfriend Harvey or, go to the darker side and become a fully-fledged witch. And, boy, does it ever get dark as she struggles to make that choice.

Related: These 5 underrated Netflix Original Series are worth watching now

Why it’s so good

It completely stays away from the famed Melissa Joan Heart series taking only loose things from it such as character names and basic plot structure; opting for a more gritty, genuinely frightening and suitably modern re-working. Tonally, it’s more Rosemary’s Baby than the warm original that appealed to so many teens. It explores sexuality and female empowerment in a way we haven’t seen on the small screen since Buffy the Vampire Slayer (RIP) and it’s darker, sexier and bold in its themes, visuals and story. Sabrina’s characterisation, for example, is bright and brilliantly badass. And visually, it’s rather stunning to behold. Everything helps draw you in. Shipka is especially enigmatic as Sabrina. 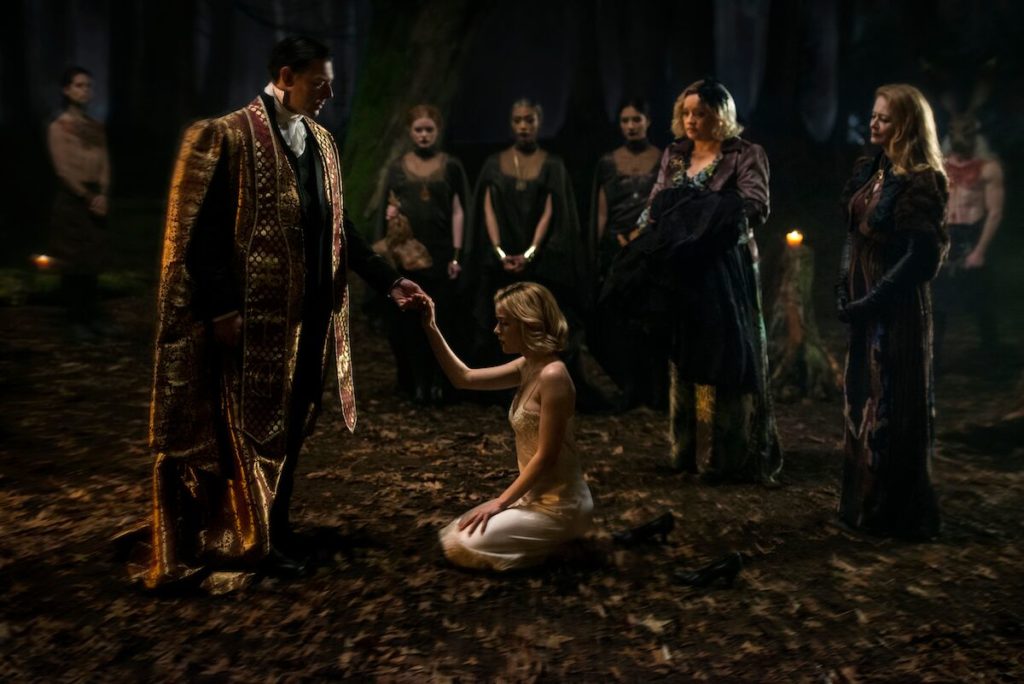 What the critics are saying

It’s been a resounding success from both fans and critics; a rarity in a world of so many terrible reboots.

It currently has a four-star rating on MetaCritic, with many celebrating it as a whole, and in particular, stellar acting turns from stars Shipka, Miranda Otto and Lucy Davis, who plays Sabrina’s aunts Zelda and Hilda respectively.

“It’s a delight and an obsession, and the scariest thing about it is just how good it is,” noted an impressed Collider.

“This is a show that’s willing to both revel in the witch fantasy and to think about its limitations in a way I’ve never quite seen a TV show do before, to examine about what kind of women are allowed to be powerful, and what kinds of boundaries are put upon them in consequence,” added Vox.

But don’t just take our word for it (or theirs). Watch a behind-the-scenes preview below and start watching it now, to see for yourself (and just in time for Halloween):