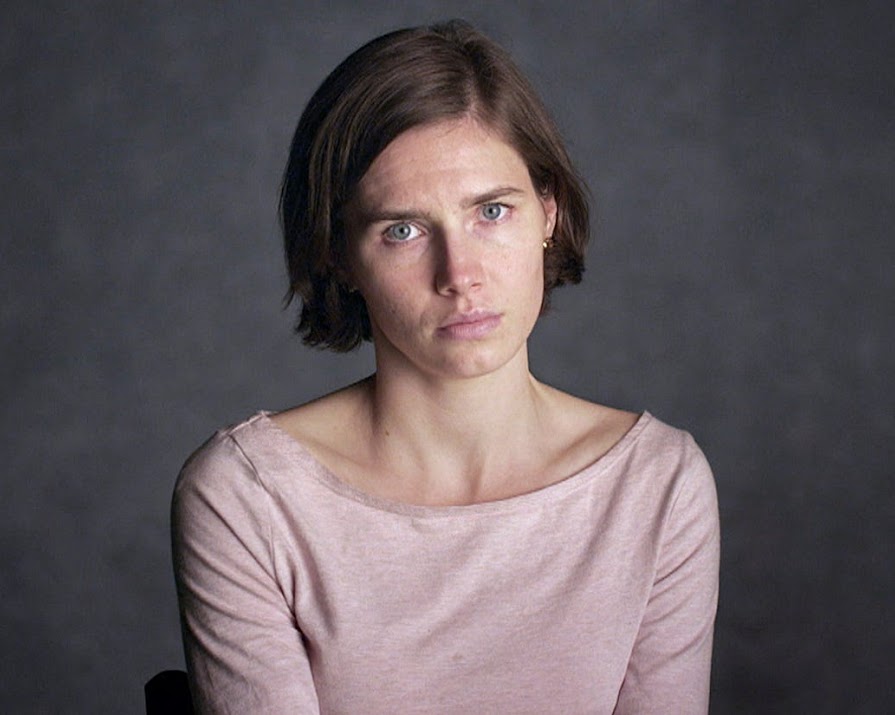 In 2020, it’s true that the true crime genre can continue to break new ground when it comes to giving controversial cases a fresh lease of life. Netflix may have caused a resurgence of these shows, but many of these documentaries existed well before they jumped on the bandwagon. Below is our pick of eight of the best. Not every one of them is on Netflix, but the others are worth tracking down if you want something different

This one is important for so many reasons and was my introduction to the brilliant Errol Morris. When he began this project, he was working as a private investigator, and he uses this and the medium of film to review the case of a murdered Dallas policeman and the man who was put on death row for committing the crime. This case isn’t straightforward, and Morris presents the incident through multiple perspectives and possibilities, each dramatised scenario, slightly changed to represent the different points of view of witnesses to the crime. It considers the perception of the truth and was a landmark documentary in that the evidence Morris submitted changed everything.

This film and its two subsequent documentaries are primarily revered for how they eventually helped to free three innocent men. The case was a horrendous triple-homicide involving little boys in West Memphis, Arkansas, and the ensuing trial of the then-teenage suspects is considered a pinnacle achievement in courtroom-focused true-crime documentary reporting. Beginning with an examination into the police investigation into the 1993 murders, filmmaker Amy Berg brings to light new evidence surrounding the arrest and conviction of Damien Echols, Jason Baldwin and Jessie Misskelley.

THE CONFESSIONS OF THOMAS QUICK

This chilling film tells the gripping story of the making of a modern Swedish serial killer who confessed to over 30 murders in the 1990s. He spent his life incarcerated, and his story is fascinating. This one is worth it for the brilliant plot twist in the third act. Get watching.

Before you go any further, avoid Googling anything about this case – it’s still going on in real life thanks to revelations from the documentary, and it’s worth watching without knowing any details. The series focuses on Robert Durst, famed real estate heir and a suspect in three murder cases. Tense and shocking, you’ll never guess that ending.

A chilling insight into what goes on in some of the darker corners of the internet and online anonymity, TallHotBlond focuses on a love triangle gone horribly wrong, when two men fall for a mysterious, beautiful blonde – whom they’ve never met in real life. Director Barbara Schroeder’s suspenseful and ultimately cautionary tale pieces together events that went from chatting online to murder.

Was she a cold-blooded psychopath who brutally murdered her roommate or a naive student abroad trapped in an endless nightmare? Amanda Knox explores the notorious case that made headlines around the world. The case still causes debate, and the documentary takes an in-depth look at Knox and the events before and after the killing she was convicted and then acquitted of.

In this 2012 documentary, filmmaker Bart Layton chronicles the bizarre tale of Frederic Bourdin, a French con artist who seemingly tricked a Texas family into believing he was their son, Nicholas Barkley who disappeared years earlier – as well as faking the identity of dozens of other missing children. Eyes then turned on the family as police began to reinvestigate what could have happened to the young boy. It’s chilling and twisted and a hugely underrated watch.

Read more: 5 brilliant documentaries made for watching on a lazy Sunday

Read more: 7 brilliant documentaries worth watching on NowTv this weekend

Read more: Here is everything you need to know about season 5 of Lucifer on Netflix