74% of people think female sports coaches are role models — so why aren’t there more of them?

As part of their celebrations for International Women’s Day, Liberty Insurance have published a series of research surrounding women in sport  — more specifically, women as sports coaches. Their research, conducted by Red C, found that the majority of people (74% in Ireland and 66% in the UK) think that female sports coaches are role models for young women  — and yet, four in five have not seen any increase in female coaches in amateur or professional sports in the last year. Where are the female coaches, and why aren’t more women making the leap to coaching level in sport?

Liberty Insurance hosted a panel discussion in Dublin in honour of celebrating women in sports and coaching, with six women who have worked their way to become powerhouses of the sports industry both in Ireland and in the UK. The first panel included First Team Coach and Head of Football Analysis at Cork City FC Lisa Fallon; international rugby player Tania Rosser and CEO of Rowing Ireland Michelle Carpenter. The second panel included big international names, with Tracey Neville MBE, England’s netball team’s head coach; Emma Hayes MBE, manager of Chelsea women’s football team and Mags D’Arcy, Wexford hurling goalkeeping coach. The panels, hosted by broadcaster Joanne Cantwell, discussed the experience of being a woman working in both male and female-dominated sports, the challenges and opportunities available to aspiring female coaches, and the future for women in the field. 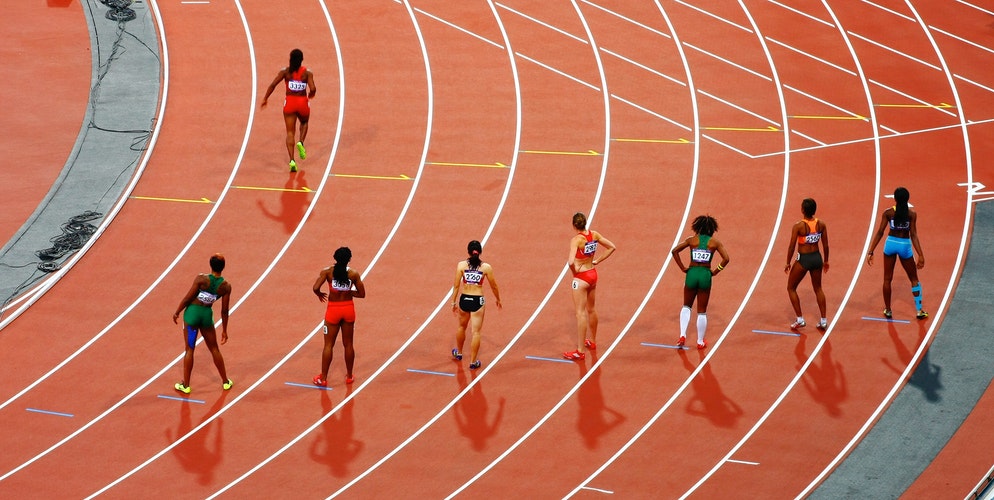 While each panelist had a different view on what shapes the career of women in sport, one common theme cropped up time and again – having, and seizing, opportunities. All of the women present credited their current success to opportunities being afforded to them by senior figures in their sport, and their own abilities to take the opportunity and make the most of it. As Lisa Fallon noted, “it’s an old saying, but you can’t be what you can’t see”. For women to get involved in sport, and eventually coaching, there has to be a positive female figure in the same career to look to for inspiration and guidance.

Related: 20×20 campaign has the power to change the landscape of female sport in Ireland

In many cases nowadays, women are still forced to branch out from their chosen area to gain recognition and status in sport – Tania Rosser noted that she had had to move away from women’s rugby in order to further her career in coaching, something that she felt disappointment in having to do. But, as Emma Hayes said, we as women need to seize those opportunites as they come, and not be so focused on the negatives. In interviewing, Hayes said that she was always surprised at the difference in confidence between men and women for positions – where men would be totally sure of their abilities, women would be nervous, insecure and unsure of themselves. Her advice? “We have to do better at throwing ourselves in the deep end without having to be so accomplished in every single area of our career. Fake it til you make it.”

In what was a pleasant surprise, all of the women on the panel mentioned that their experiences had only been positive with regards to sexism and bias when dealing with male players – the players just want to get the job done, regardless of who is doing it. But the problem, as many noted, was in more senior positions – board members, opposing managers and coaches, and more. Michelle Carpenter reminisced on her early rowing days, when she and her female team mates had to do so in secret as female rowers were not allowed in her local club. When they eventually held a vote to allow them, one man opposed on the grounds that the women would be “going behind the curtains with the men”, not rowing. Lisa Fallon told a story of how, once when prepping for an international game, she met the opposition team’s manager, who assumed she was her team’s travel agent, not the coach. The joke was on him though – she used the opportunity to walk around their pitch as their team were training and planning their strategy for the game. Her team were very happy with her when she returned.

Lisa’s advice for dealing with sexism was simple. “There are two ways of looking at it – you could be offended that they’re underestimating you, or you could say ‘if you’re not doing your research and you don’t know what I’m capable of, you’re giving me an advantage and I’m taking it” 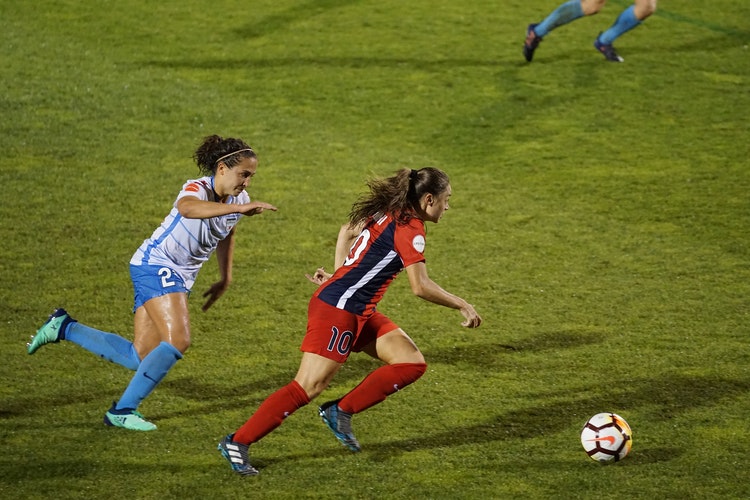 Being a ‘role model’

Emma Hayes has struggled with being classed as a ‘role model’. While seemingly a positive term, she was unsure of how praising it really was when weighing up against male counterparts. “My male counterparts were always described as ‘tactical geniuses’, whereas I was a ‘nurturing role model’. I just saw myself as going in to do a job and getting it done. I struggled with that term for a long time. But now, seeing the statistics behind women getting involved in sport, I know it’s important to be visible to them.”