7 New TV Shows You Need To Watch This Summer

Long gone are the days when summer was viewed as a dumping ground for shows that didn’t make the grade during the year; thanks to the like of Netflix and its infamous binging sessions, the TV streaming medium has taken on a life of its own. And the content is quality; we’re getting shows such as House of Cards and Orange is the New Black,?just two offerings of many which are brilliant, gripping and have amassed cult followings and prestigious?awards. The small screen is no longer viewed as second-rate, and the industry knows it. It might not hold quite the sway of its big-screen counterpart just yet, but it’s well on its way with many a traditional movie director and actor wanting to add plum TV roles to their resum’s. ?And this summer, a particularly prestigious crop of filmmakers are leaping from silver screen to the small screen from Baz Luhrmann to Seth Rogen and Cameron Crowe. Here are seven shows to sustain you long after the sunshine has gone in: 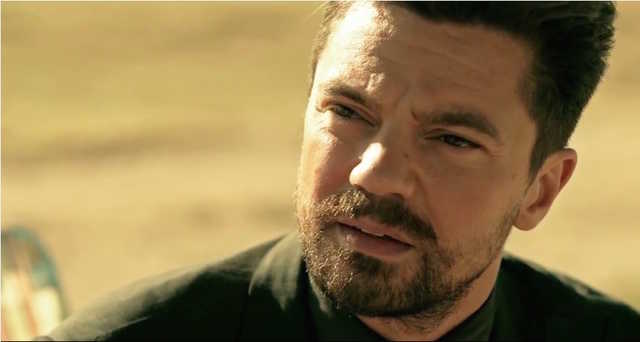 A superhero show, but not as you know it.?Seth Rogen and Evan Goldberg, the comedic duo behind movies like Pineapple Express and This Is the End, teamed up with former Breaking Bad writer Sam Catlin to adopt the 1990s DC comic books about a Texas preacher with special powers. With that team of talent behind it, you just know this one is going to be good.


This one was originally a very famous mini-series and is the second adaptation of Alex Haley’s novel which will star?an impressive list of names, from Forest Whitaker, Laurence Fishburne, Anna Paquin and even our own Jonathan Rhys Meyers.

Renowned writer/director Cameron Crowe has been rather quiet of late on the movie front, simply because he’s been preparing his small-screen debut. Remember Almost Famous? Crowe’s autobiographical love letter to music (and one of his most successful films to date) is getting revamped into a series, and yours truly can scarcely?wait. He will write, direct and produce 11 hour-long episodes of the show titled Roadies that follows the backstage crew at a series of concerts. The roadies themselves will be actors, including Luke Wilson and Carla Gugino, but epically, the bands will be real: The Head and the Heart will feature in the premiere. And a big-name producer is attached to this one; Star Wars’ J.J. Abrams will co-produce. It premieres on Showtime on June 26th, and we’re expecting good things (and great music) from this one.

For those of you that are having American Horror Story withdrawals, American Gothic will be right up your street.?Steven Spielberg is producing this murder mystery TV show about a Boston family who discover someone too close to home may be linked to a series of infamous murders. This premieres on June 22nd on CBS. 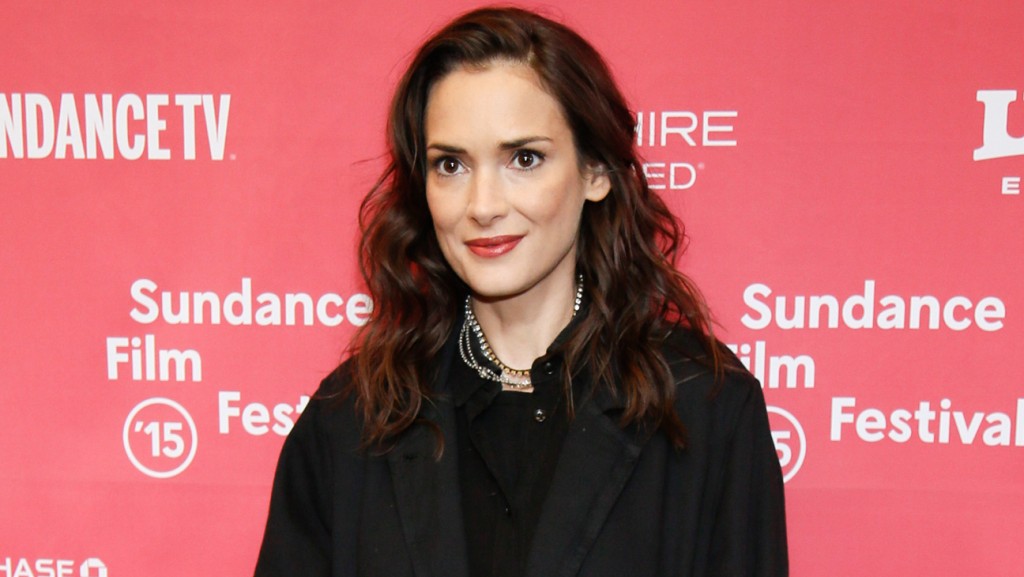 We’ve always loved 90s film queen?Winona Ryder, and she’s finally returning to the spotlight in this 1980s-set drama as a single mother whose son vanishes. In the search for her lost child, she begins to unravel a government conspiracy involving supernatural forces. Conspiracy theories and Winona? We can’t wait. Stranger Things is set to premiere on Netflix next month, on July 15th.

Lavish filmmaker Baz Luhrmann is making his small-screen directorial debut with The Get Down, set to be a musical series of spectacle. Netflix’s ambitious musical television series centres on a group of teenagers growing up in 1970s South Bronx during the rise of disco, punk and hip-hop. Grandmaster Flash, DJ Kool Herc, and Afrika Bambaataa are serving as music consultants (and are also being played by actors in the show). ?Could this be the series Glee tried (and failed) to be? We’ll have to wait until August 12th when it premieres on Netflix to find out. 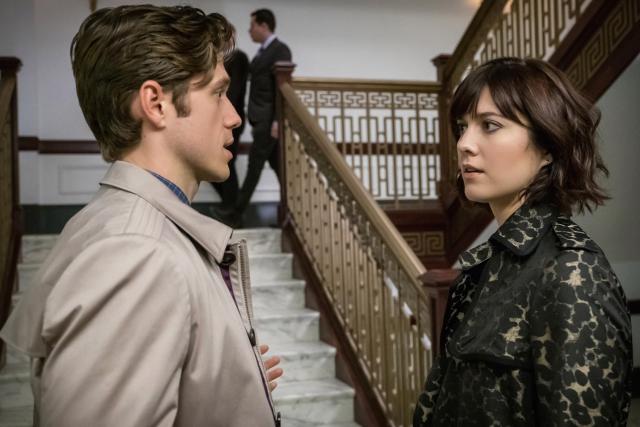 Do you miss The Good Wife already? Us too. Well, the good news is that?The Good Wife creators Robert and Michelle King make a return to politics with Braindead, but with a?twist. A young Hill staffer arrives in Washington to discover that the government has ground to a halt – because aliens are taking over the minds of D.C.’s Congressman and staffers. This sounds creepy, and if the team’s previous offering is anything to go by, it should be darn great. Premieres June 13th.

What show are you looking forward to this summer?