7 Netflix picks we can’t wait for in February 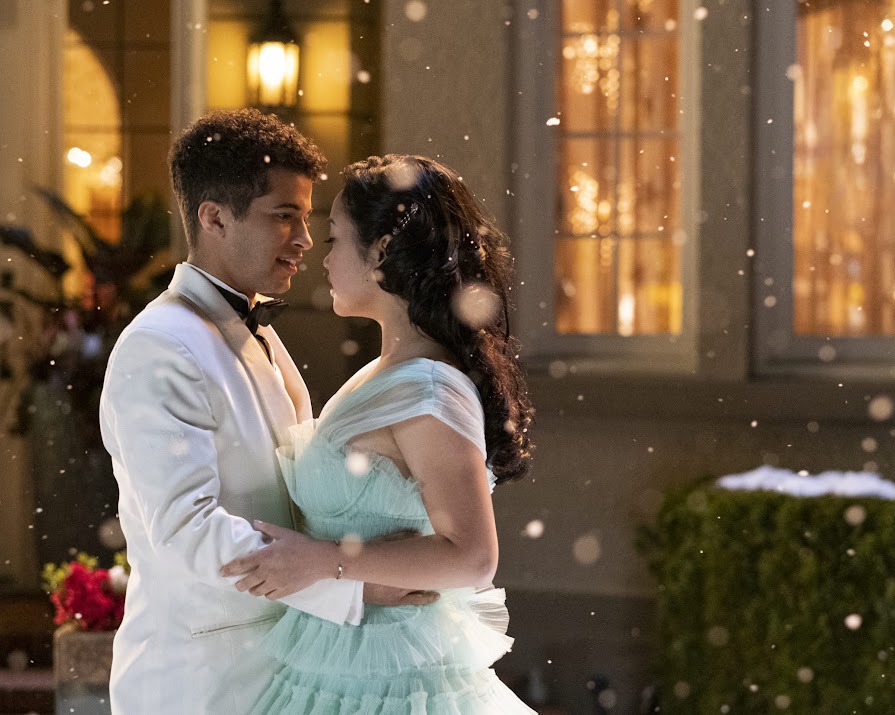 There’s no reason to feel down and out as the dark evenings continue, not when Netflix has enough lined up in February for lots of cosy nights in. Here’s our pick of some highlights

This new Netflix original documentary, set in 1999, traces the opioid epidemic to its roots. After losing his son in a drug-related shooting in New Orleans and lacking answers from police, a small-town pharmacist —Dan Schneider — beats the odds when he embarks on a dogged pursuit to find and bring his son’s killer to justice. But months later, the ripple effects of his son’s addiction and tragic death would find him again when a troubling number of young, seemingly healthy people begin visiting Dan’s pharmacy with high dose prescriptions for OxyContin. Sensing a crisis long before the opioid epidemic had gained nationwide attention, Dan begins his incredible crusade.

I Am Not Okay With This 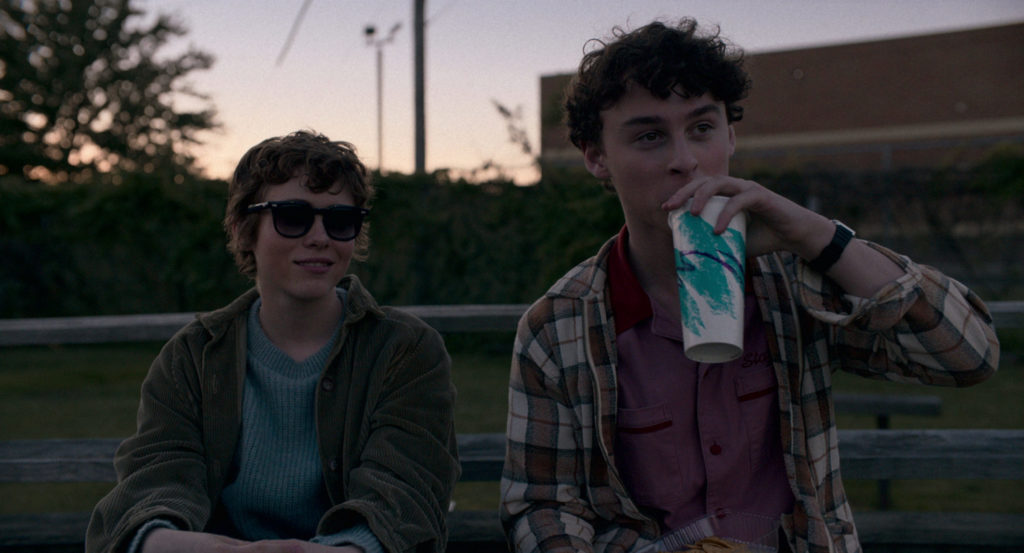 I Am Not Okay With This is an irreverent origin story that follows a teenage girl who’s navigating the trials and tribulations of high school, all while dealing with the complexities of her family, her budding sexuality, and mysterious superpowers just beginning to awaken deep within her. From creator/director of The End of the F***ing World Jonathan Entwistle and the producers of Stranger Things (so you know this is going to be all kinds of great) comes a new series based on the Charles Forsman graphic novel.

To All the Boys: P.S. I Still Love You

The sequel to what was a huge hit for Netflix, and it’s a new year and Lara Jean (Lana Condor) and Peter (Noah Centineo) are no longer pretending to be a couple. They ARE a couple. And, as Lara Jean navigates a trove of official firsts with Peter — her first real kiss, her first real date, her first Valentine’s Day — she finds herself leaning more on Kitty and Margot (Anna Cathcart and Janel Parrish), Chris (Madeleine Arthur), and an unexpected new confidant, Stormy (Holland Taylor), to help her manage the complex emotions that come with this new chapter of balancing a relationship and figuring out her authentic self. But when John Ambrose (Jordan Fisher), another recipient of one of Lara Jean’s old love letters, enters her life again, things, naturally, get more complicated.

Locke & Key revolves around three siblings who, after the murder of their father, move to their ancestral home in Massachusetts only to find the house has magical keys that give them a vast array of powers and abilities. Little do they know, a devious demon also wants the keys, and will stop at nothing to attain them. From Carlton Cuse (co-writer of LOST, Bates Motel) and Meredith Averill (co-writer of The Haunting of Hill House) comes an intriguing adaptation of the best-selling and beloved cult graphic novels by Joe Hill and Gabriel Rodriguez.

As we await the 2020 Academy Awards to find out if Saoirse Ronan will take home the statuette for her history-making nomination as Jo March in Greta Gerwig’s Little Women, her previous effort, a loosely autobiographical film written and directed once again by Gerwig, is absolutely worth watching. An exquisite coming-of-age tale follows Lady Bird, a young woman from Sacramento, set between the fall of 2002 and the fall of 2003 and her journey through adolescence. Co-stars Timothée Chalamet and Beanie Feldstein also shine in this simple, very affecting watch.

Ryan Murphy’s brilliant Pose finally makes its way to Netflix. Assembling the largest ever transgender cast seen on television, the creator uses an incredible cast, flair and drama to tell the story of the ballroom craze that swept through New York’s gay and trans community in the late 1980s. We meet Blanca Evangelista within New York’s ballroom community, as she leaves one “house”, or band of mainly trans women performers, and forms a rival one. We get it all: sharp dialogue, exquisite disco, house and boogie records, as well as lots of dancing and sex. In short, brilliant TV.

Followers is the first drama series directed by Mika Ninagawa and highlights her unique approach to filming with dreamlike vivid colours, along with distinct and vibrant aesthetic. This original story depicts Tokyo with the authentic fashion and lifestyles of women living there. Tokyo: a vibrant city full of life, colour, ambition and fashion. A famous and successful fashion photographer Limi Nara (played by Miki Nakatani) has built a career capturing the evolving people and city of present-day Tokyo. She lives her life confidently and showcases her independence in both her career and relationships. Conversely, a young, aspiring actress Natsume Hyakuta (played by Elaiza Ikeda) struggles to find her identity and self-confidence which impacts her personal relationships and career as an actress.