6 of our favourite Netflix picks this October

October may be the season for all things spooky but Netflix, with their latest round of offerings, get the balance just right. There are a few intended to spook or scare, and others just made for binge-watching 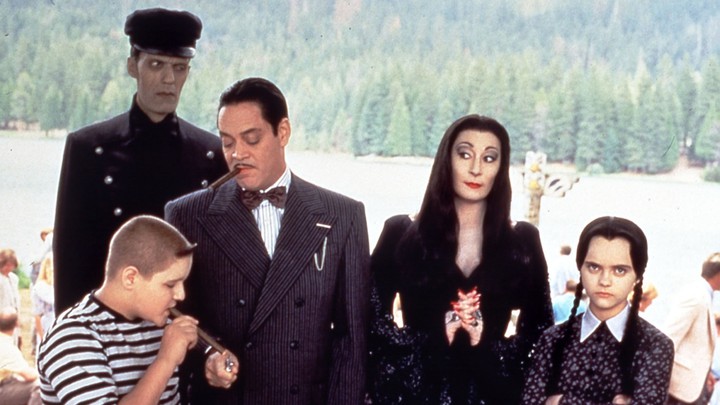 It’s rare that the sequel is as good as the original, but in this case, it’s the weirdly wonderful truth. The Addams returns with a stellar cast including the mesmerising Anjelica Huston, Christina Ricci, Christopher Lloyd and the brilliant Joan Cusack who tries to get her hands on the Addams fortune – and kill Uncle Fester off in the process. It’s pure nineties nostalgia with a baby with a moustache. 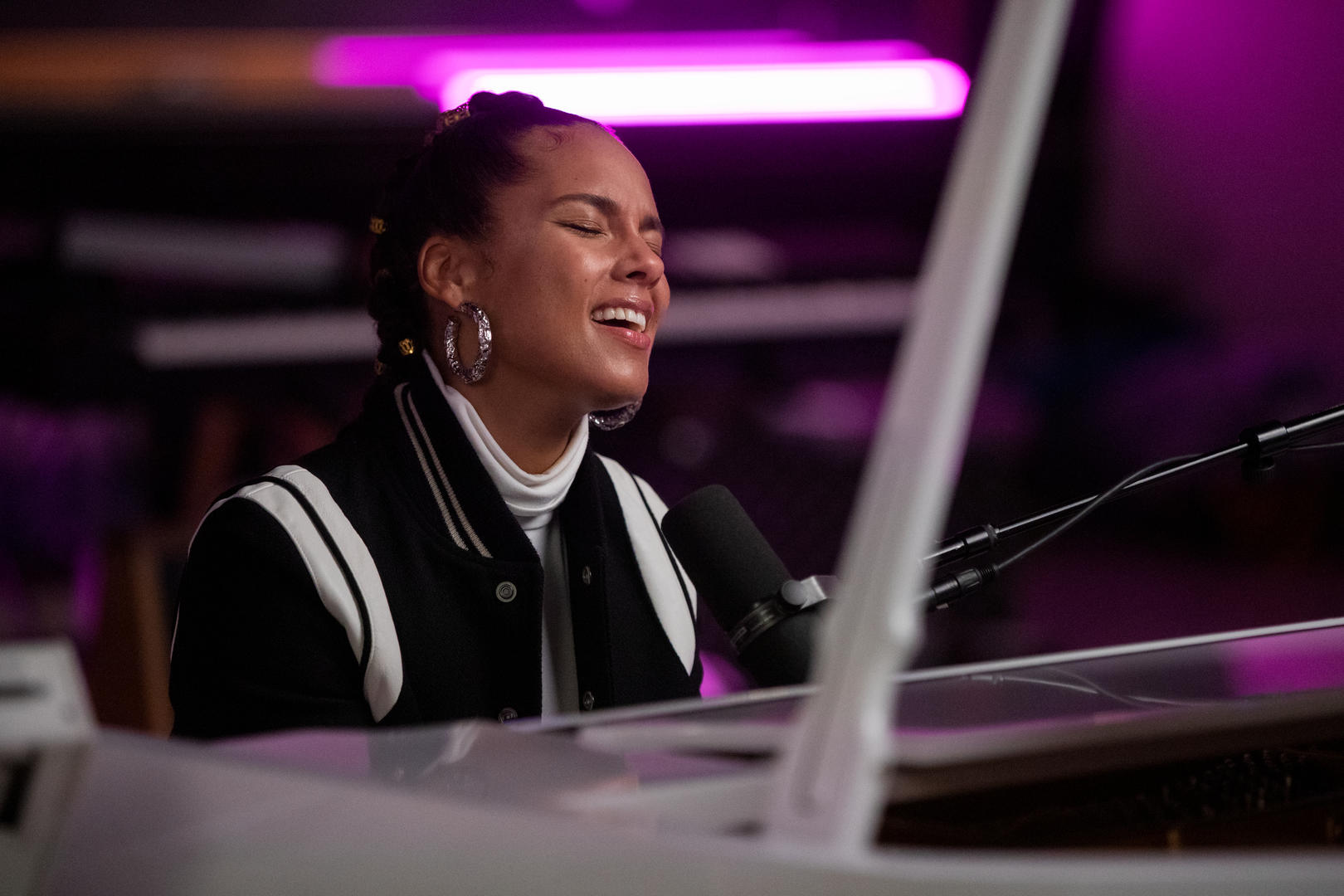 Based on the acclaimed podcast of the same name, and from host Hrishikesh Hirway and Oscar®-winning filmmaker Morgan Neville, each episode of Song Exploder features some of the world’s greatest musicians as they reveal how they brought one of their songs to life. The series weaves together in-depth interviews, archival footage, and raw recordings as each artist breaks down their song, layer by layer, sharing intimate insight into the personal inspiration behind the music and lyrics. Music fans will adore this series

David Attenborough: A Life on Our Planet 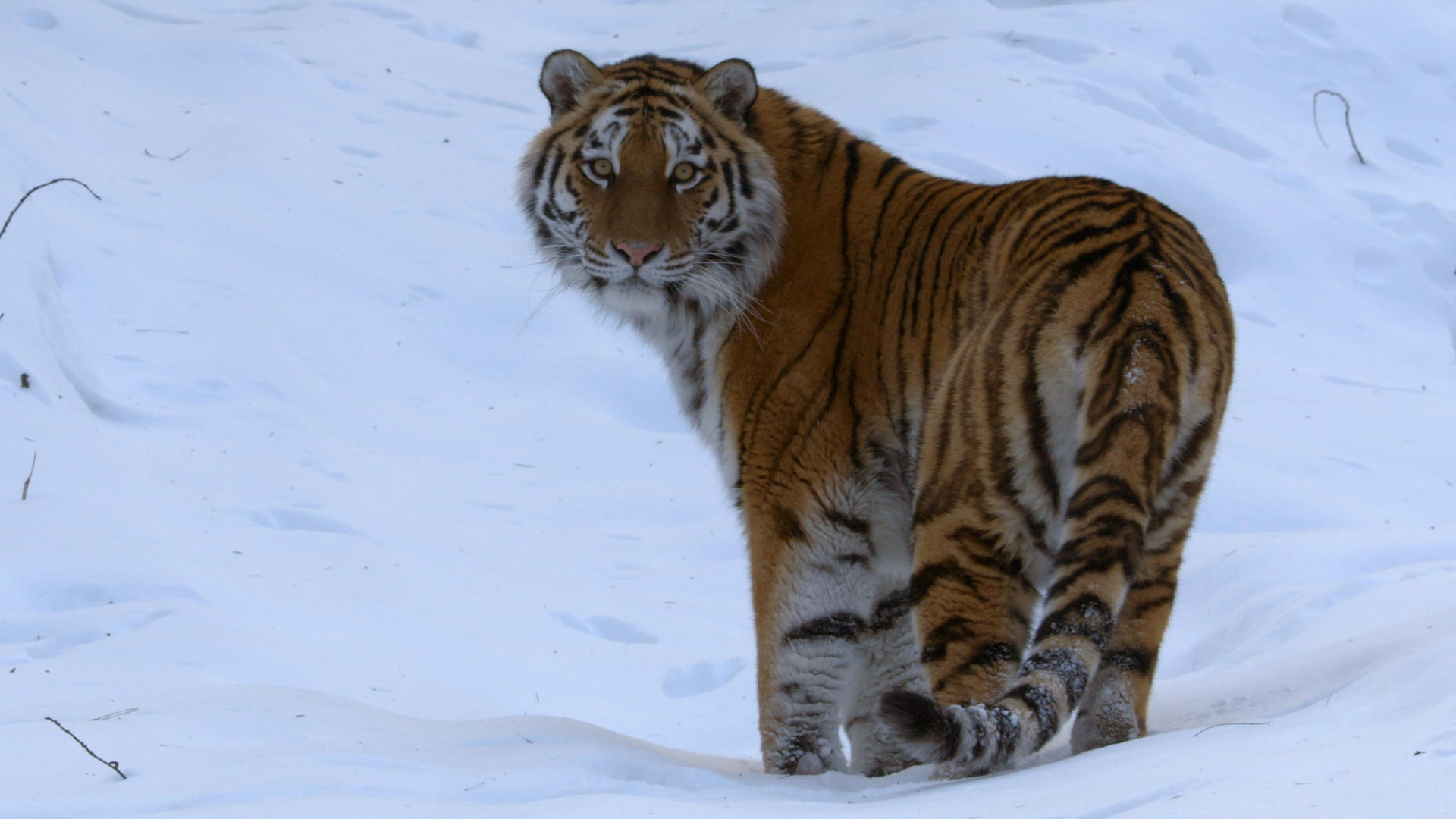 In Sir David Attenborough’s lifetime, he’s seen the world change drastically and now he shares his personal witness statement and vision for the future.  The broadcaster recounts his life, and the evolutionary history of life on Earth, to grieve the loss of wild places and offer a vision for the future.  This unique feature documentary tells the story of life on our planet by the man who has seen more of the natural world than any other. Addressing the biggest challenges facing life on our planet, the film offers a powerful message of hope for future generations.

The Haunting of Bly Manor 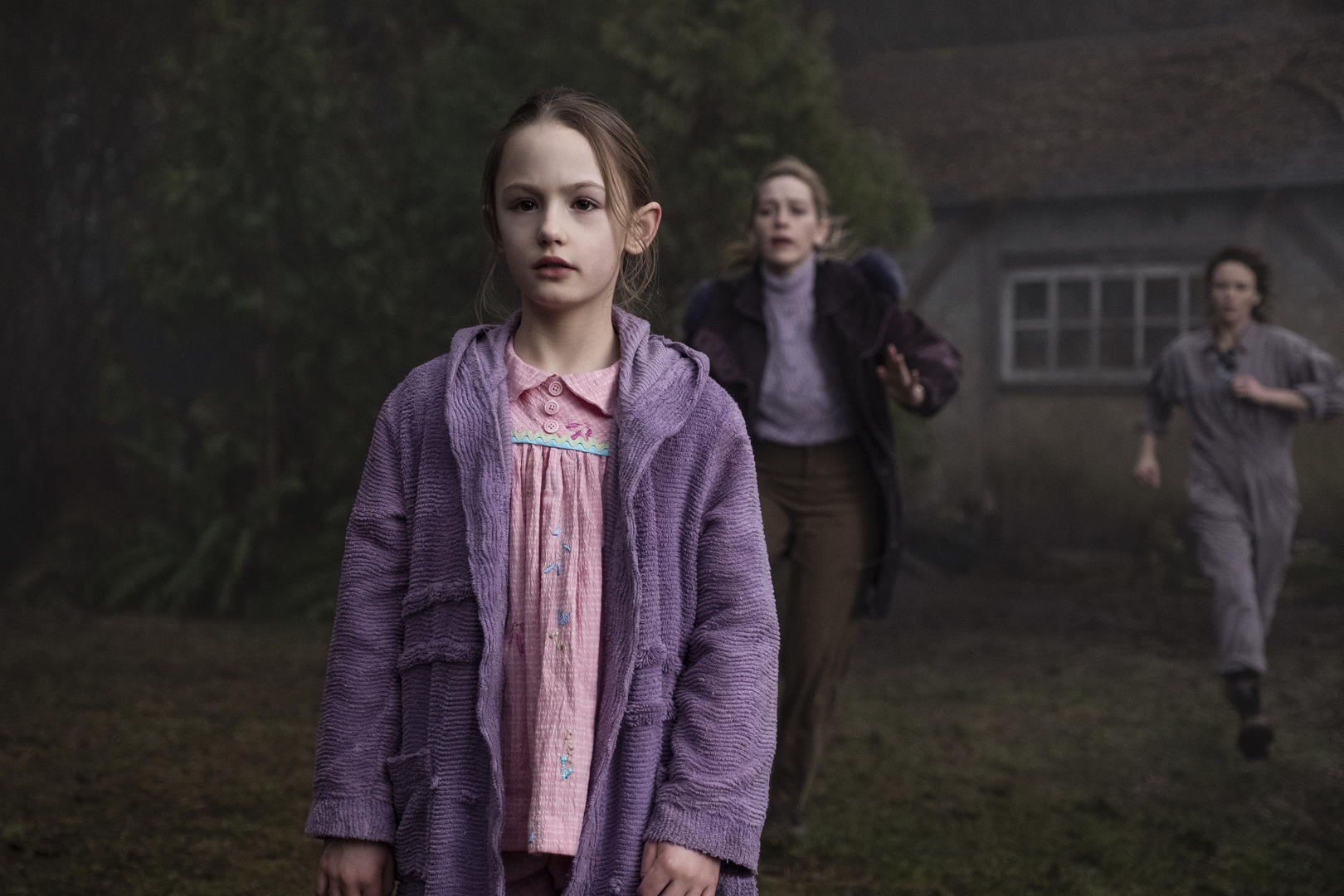 From The Haunting of Hill House creator Mike Flanagan and producer Trevor Macy comes, the next highly-anticipated chapter of The Haunting anthology series, set in 1980s England. After an au pair’s tragic death, Henry Wingrave (Henry Thomas) hires a young American nanny (Victoria Pedretti) to care for his orphaned niece and nephew who reside at Bly Manor with the estate’s chef Owen groundskeeper Jamie and housekeeper, Mrs. Grose. But all is not as it seems – and dead doesn’t mean gone. 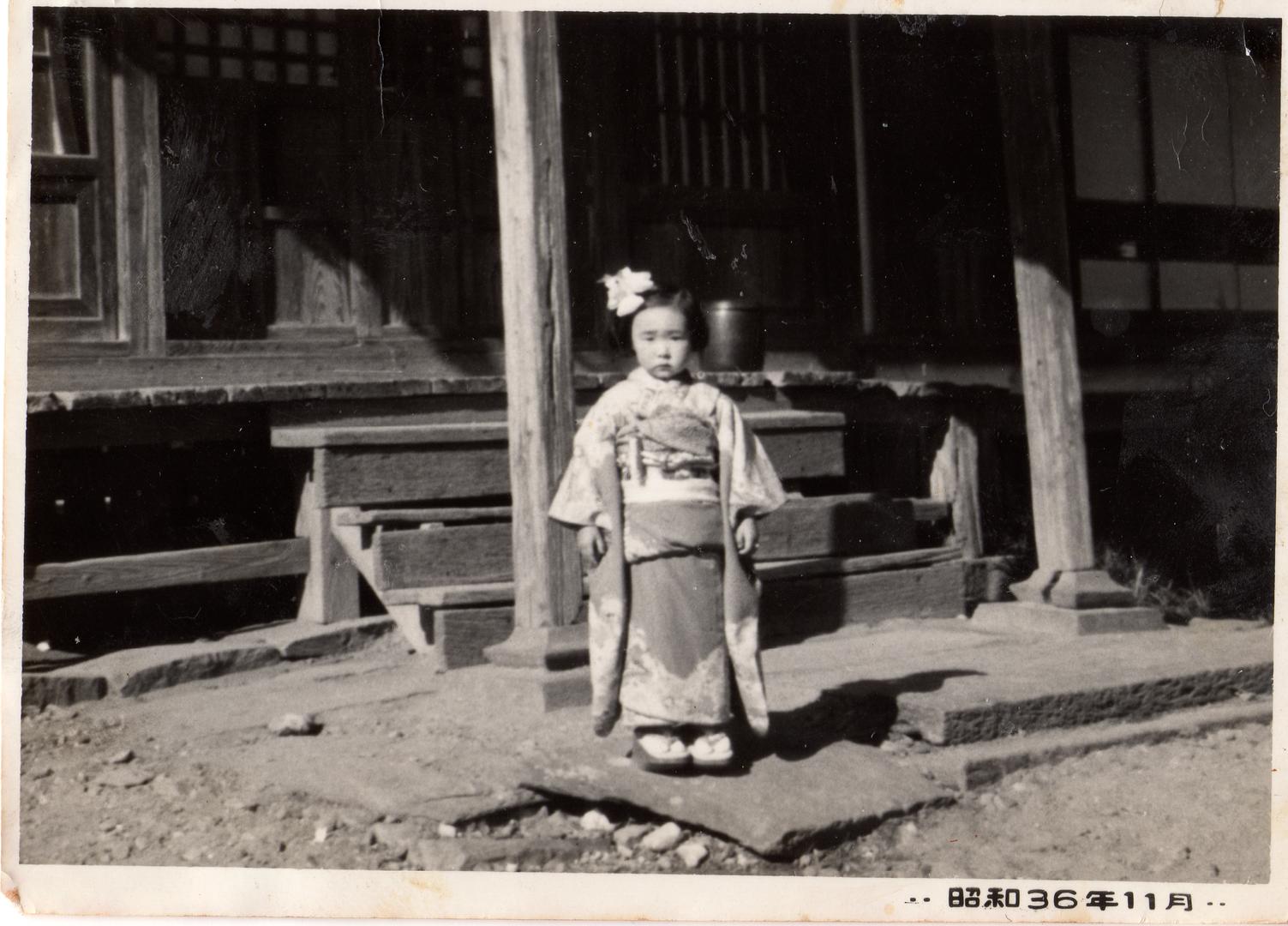 In six new episodes, Unsolved Mysteries profiles more unexplained disappearances, tragic events, and bizarre occurrences.  Perhaps one viewer holds the key to solving these cases. Detectives, journalists, and family members offer intriguing theories in this gripping series, from the creators of the original docuseries, and if season one was anything to go by, we’re in for some seriously spooky stuff. 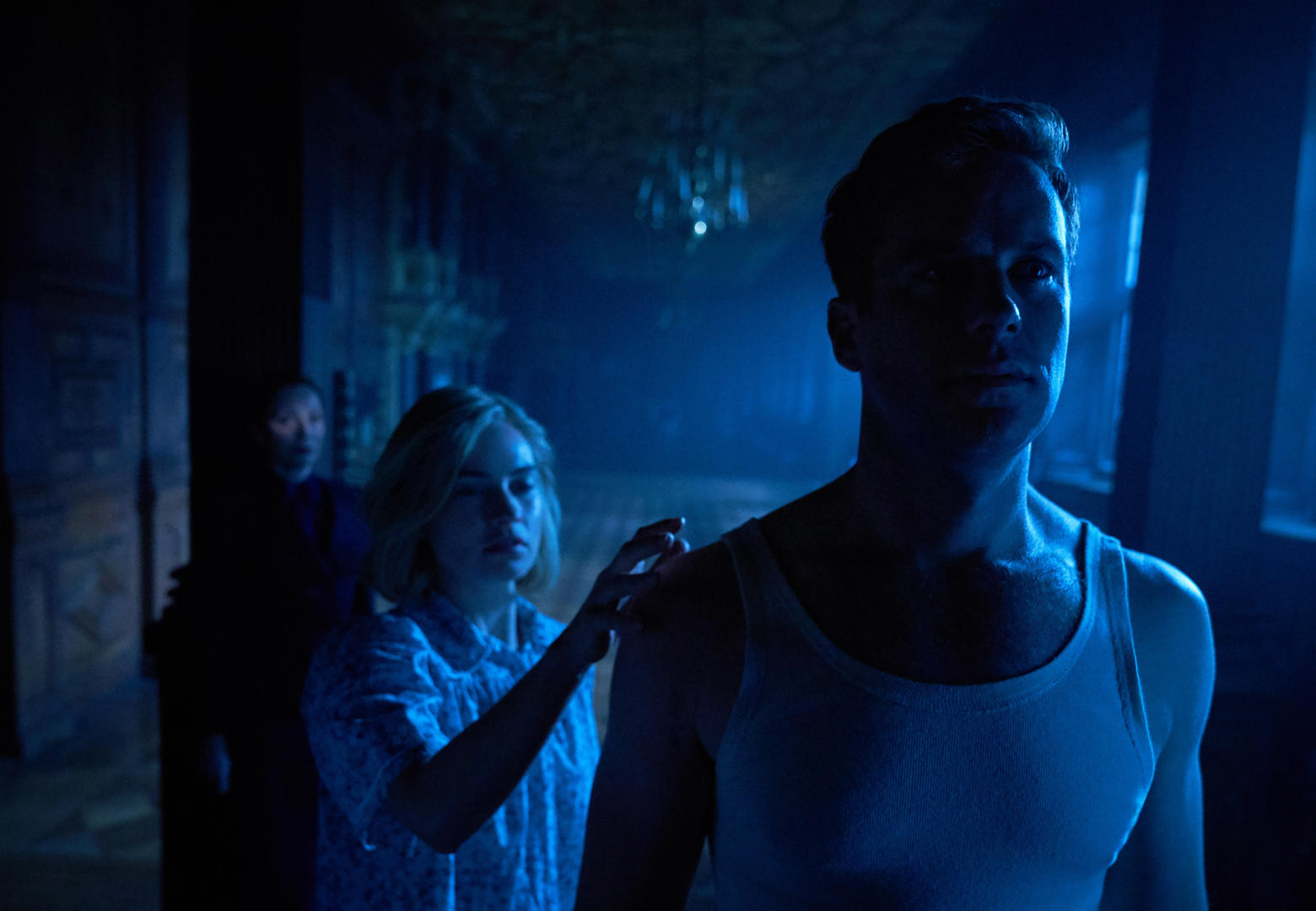 After a whirlwind romance in Monte Carlo with handsome widower Maxim de Winter (Armie Hammer), a newly married young woman (Lily James) arrives at Manderley, her new husband’s imposing family estate on a windswept English coast. Naive and inexperienced, she begins to settle into the trappings of her new life, but finds herself battling the shadow of Maxim’s first wife, the elegant and urbane Rebecca, whose haunting legacy is kept alive by Manderley’s sinister housekeeper Mrs. Danvers (Kristin Scott Thomas).

Read more: 8 of the best TV shows to look forward to this Autumn

Read more: 6 brilliant family-friendly films to stream with your kids this weekend