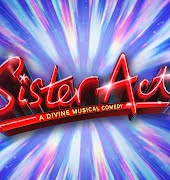 The pandemic has put on pause so much, but given us back at least some of what always seemed to evade us before: more time. While we await life post-lockdown, picking up a great book has lost none of its allure – especially if the stories are this good. Only released last month, these are the titles to add to your must-read lists

We Are Not in the World by Conor O’Callaghan (Doubleday, approx €15.99) 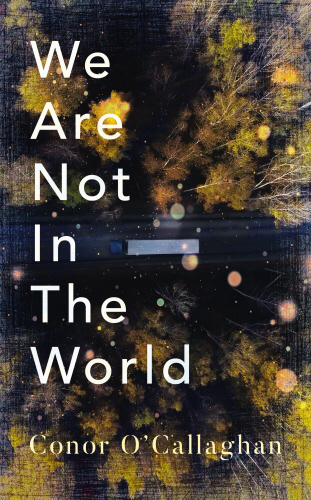 Heartbroken after a long, painful love affair, a man takes a job driving a haulage lorry through France. Travelling with him is a secret passenger – his twentysomething daughter. There’s a fractured relationship; the past brings its own trauma. Both won’t be the same by the journey’s end. 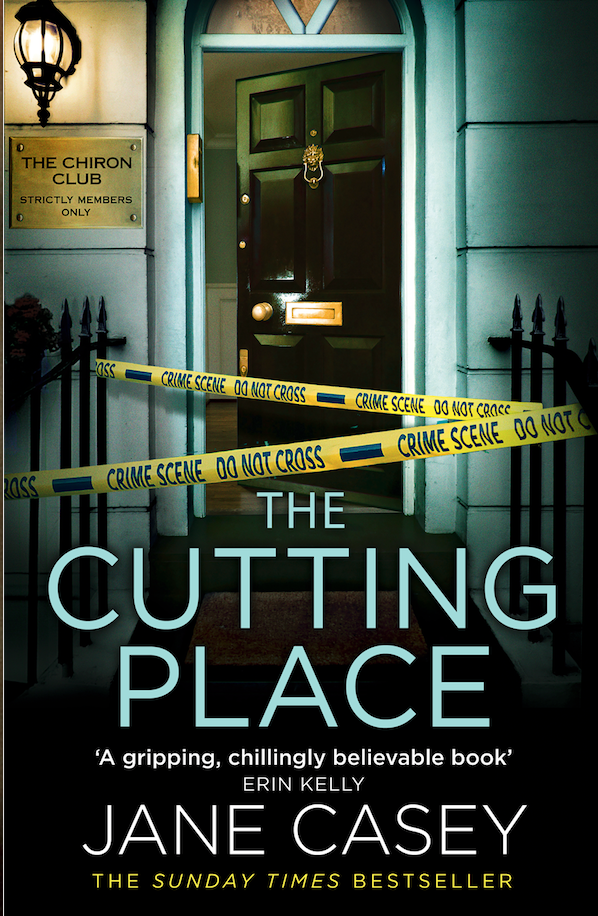 DS Maeve Kerrigan finds herself in an unfamiliar world of wealth and ruthless behaviour when she investigates the murder of young journalist Paige Hargreaves, who was working on a story of a private society for the most privileged men in London. They all had secrets. Then she disappeared. But Paige had secrets too. 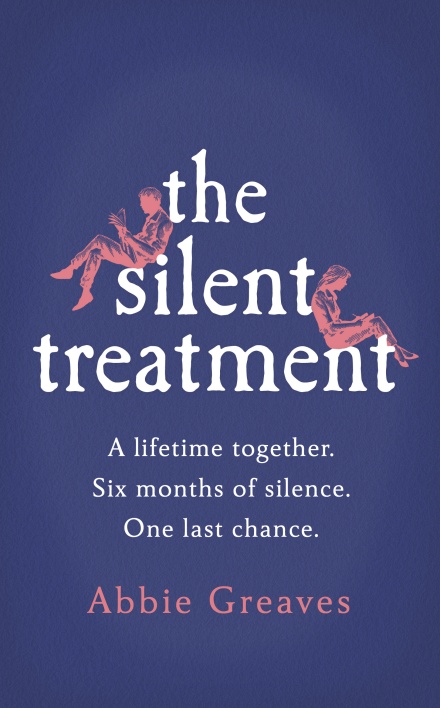 Maggie and Frank, married 40 years, have by choice not spoken to each other in six months. They care for each other, sleep in the same bed, but no longer talk. Frank just couldn’t and Maggie didn’t know why. But with Maggie now in hospital, Frank tries to find the words he couldn’t bring himself to say. 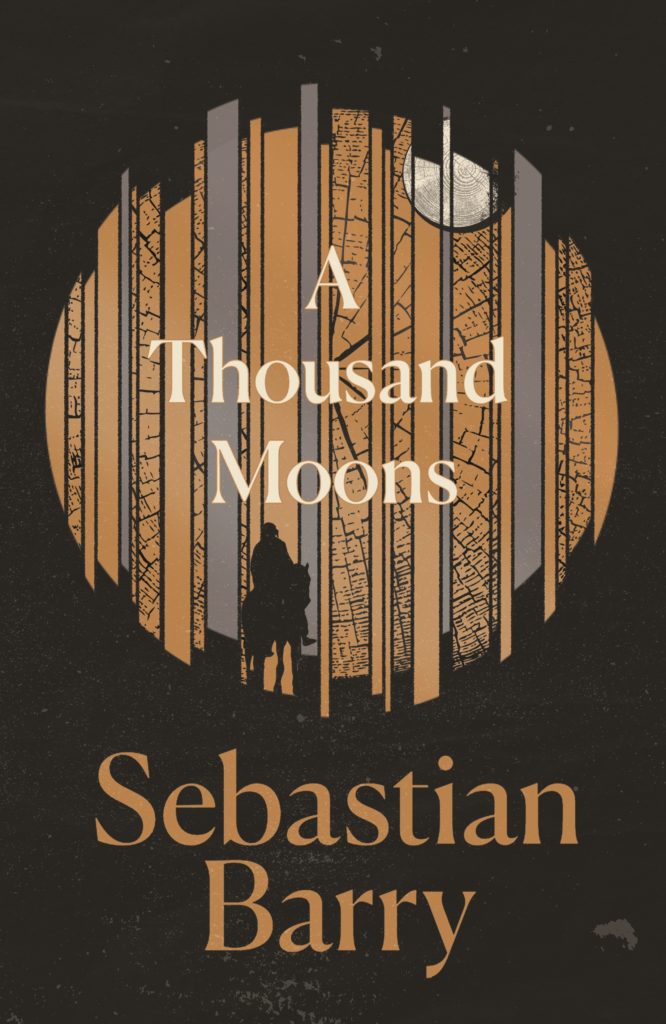 The sequel to Barry’s Days Without End follows Winona, a young Lakota orphan adopted by former soldiers Thomas McNulty and John Cole. On a farm in 1870s Tennessee, Winona’s far from her past; but after the American Civil War, she struggles as her already fragile new family life begins to unravel. 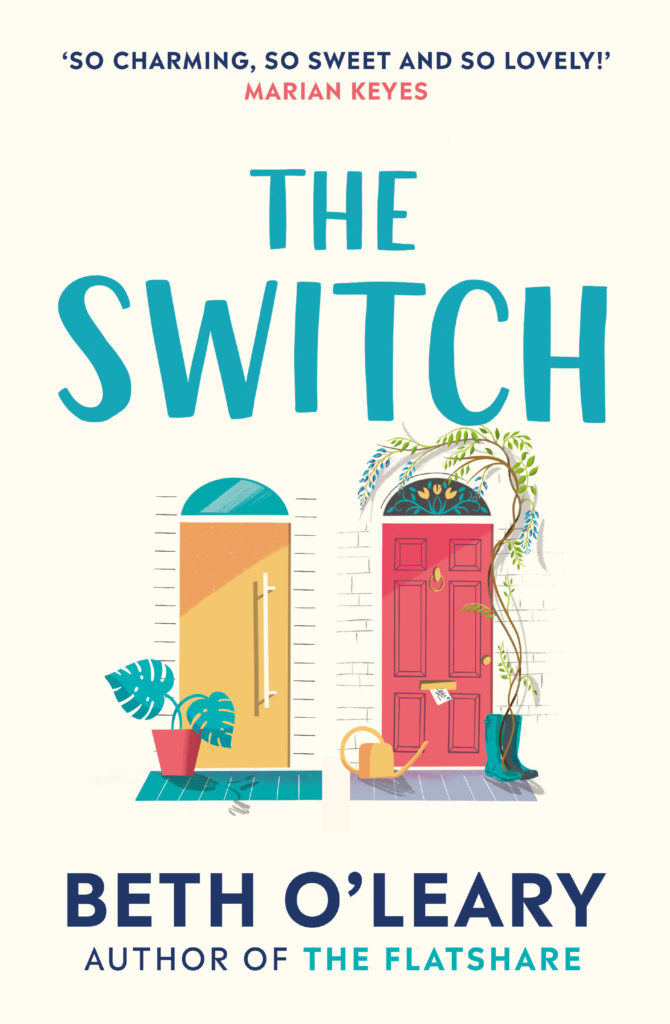 Leena Cotton is ordered to take a two-month sabbatical after blowing a big presentation at work. Her grandmother Eileen lives in rural Yorkshire and at nearly 80 and single, she wants a chance at love. They propose a swap for two months, but stepping into each other’s shoes isn’t going to be easy. 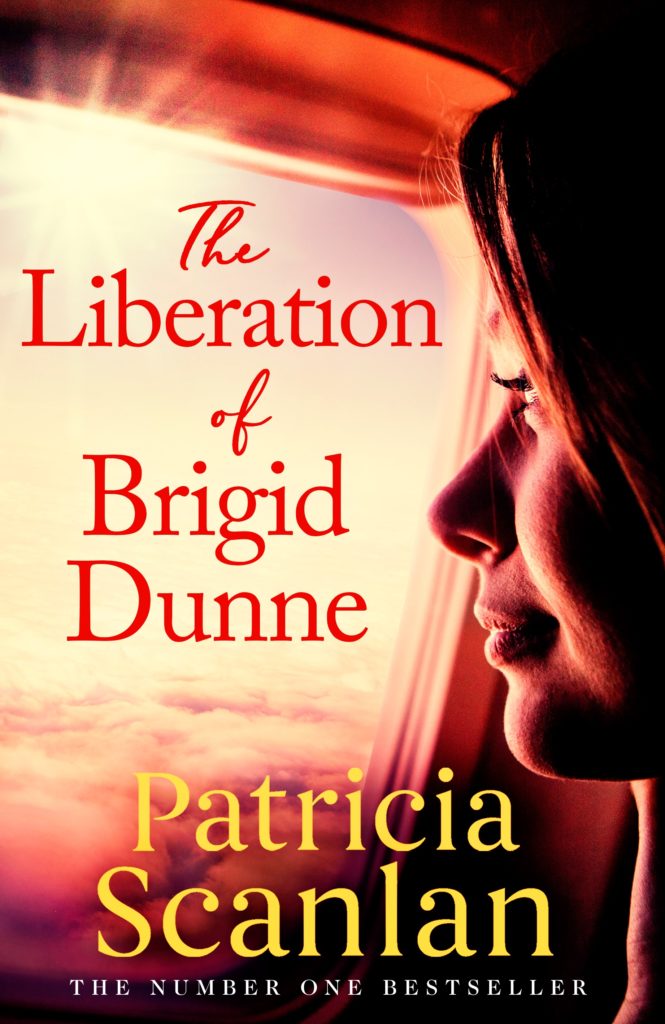 With her newest book, Scanlan is, as ever, on top form with the story of an explosive Irish family reunion that reveals too many secrets. Spanning generations and four feisty women – Marie Claire, Brigid, Keelin and Imelda – one night means their lives will never quite be the same again. Her best yet.