Six great audiobooks to listen to in lockdown.

It took me ages to come around to the idea of audiobooks. The words are intercepted by the brain very differently than on the page. However, once you accept this and know that, while listening, you’ll take something different from the title in question, you won’t be able to resist. An essential factor to the book’s success as audio is its narration, so take care to listen to samples to see if they gel for you, before making your purchase.

The Handmaid’s Tale by Margaret Atwood 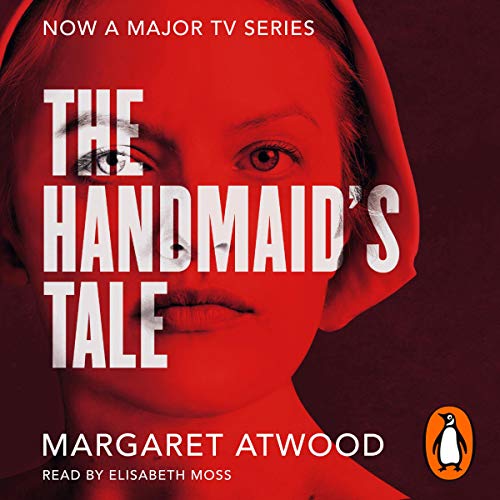 Moss dons the robe and bonnet once again to narrate this feminist classic, getting a fresh lease of life, in part thanks to the release of its highly-anticipated sequel The Testaments. Her sharp and breathy delivery draws you into hellish Gilead from the get-go, and as she’s perfect as Offred onscreen, there’s no better narrator in audiobooks in this instance. 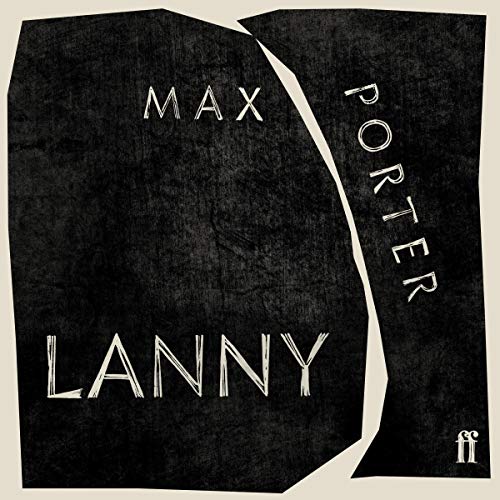 Robert and Jolie want their young son Lanny to develop his innate artistic abilities, so they find him a tutor – friendly, ageing local artist Pete. What his parents don’t know is that Lanny is an eccentric boy; he becomes obsessed with the legend of Dead Papa Toothwort. Or is it a legend? Suddenly, the child goes missing. As with Porter’s debut, this is more poem than prose but the chorus of voices at the heart of this beguiling and strange book are brilliantly brought to life by this cast. If you struggle with the unique form of the book, the audio is just what you need. 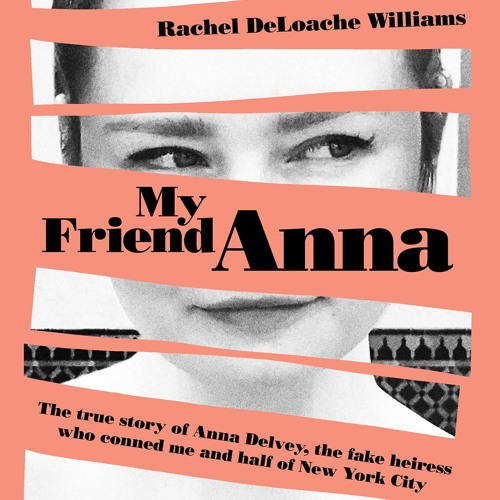 Who could resist the tale of the enigmatic Anna Delvey, a self-proclaimed German heiress who was in fact, anything but? A long-game con artist, she befriended then Vanity Fair photo editor Williams for over a year, before de-frauding her of over $62,000. You couldn’t make her up and Williams’ earnest delivery only adds to the fact that she was an easy target for Delvey, who cared about no one but herself and her materialistic image.

Read by the author 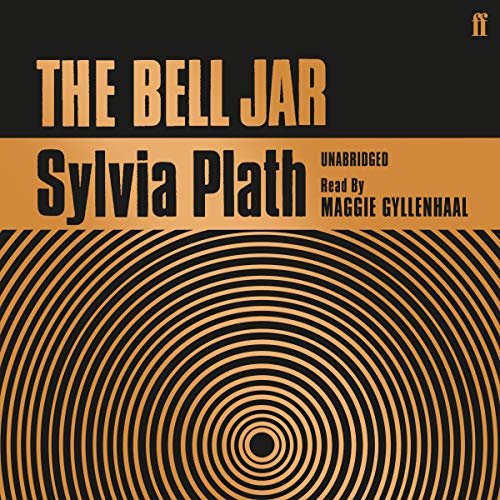 In this semi-autobiographical story is protagonist Esther Greenwood, a college student who travels to New York to work on a renowned magazine, who slowly descends into mental illness has She is young and despite having achieved much success, she feels bleak and unaccomplished; a phoney who never quite fits in. Her descent – and back again – is expertly captured in the soothing, slightly detached tones of actress Maggie Gyllenhaal, a narration that Plath would have wholly approved off. A classic book enhanced by its audio variation. 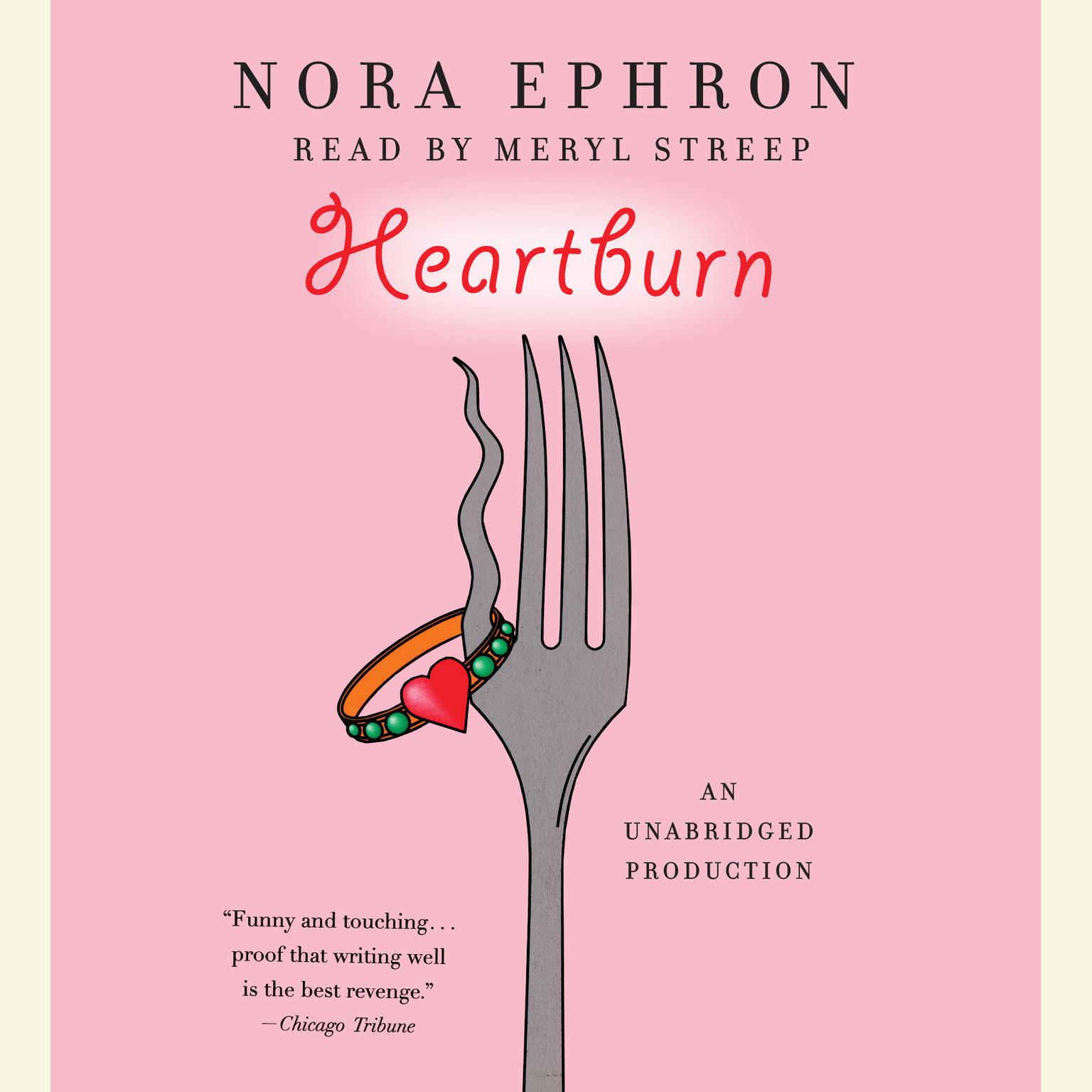 Heartburn centres around Rachel Samstat, a successful cookery writer, who discovers seven months into her second pregnancy that her husband Mark is having an affair with the tall wife of a politician, just as Nora Ephron discovered during her own second pregnancy while married to Carl Bernstein, the journalist who broke the Watergate scandal. The novel veers between Rachel’s heartbreak at this betrayal from the husband she so dearly loves and her fury – all interspersed with recipes.

It’s Ephron at her best and the award-winning narration by Meryl Streep (who else?) means that this cult-classic never loses its shine – even as an audiobook. 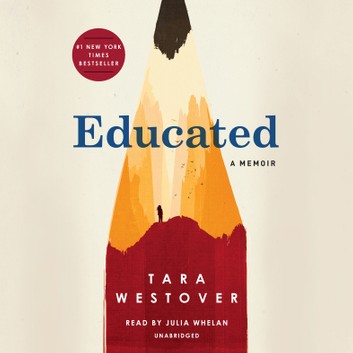 Tara’s details her childhood through her college years as the daughter of a fanatical Mormon survivalist. Hospital visits and schools, among many other things, were forbidden. It’s a fascinating and gut-wrenching book. And I’m pretty sure I stopped breathing at certain points. Whelan’s character narration is also superb. A must-listen from these audiobooks.