Eimear Varian Barry, originally from Cork, is a globe-trotting stylist and mum to 18-month-old Saoirse. Her photography, styling and PR skills have seen her live and work in all corners of the globe, from assisting on major productions like Sex and the City, Ugly Betty, and Boardwalk Empire to collaborating with Preen, Adidas, Gap and Topshop. Eimear now lives in London where her Instagram, documenting her life in PR and blogging, has a massive following. We’ve become slightly obsessed with Eimear’s Instagram account here at IMAGE, so we asked her for some pro tips on how to curate such sartorial opulence.

1. Make sure you work with brightness and natural light as much as possible. It makes pictures look so much more immediately visually appealing! 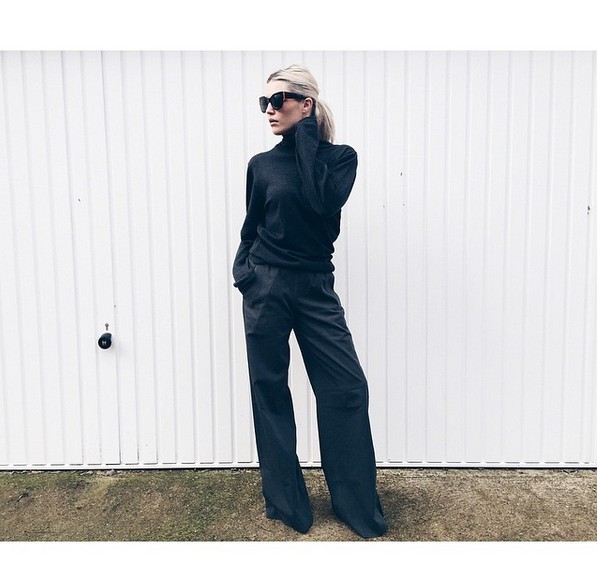 2. Crop your photos to the point where the irrelevant bits (or photobombs) are not in the shot. 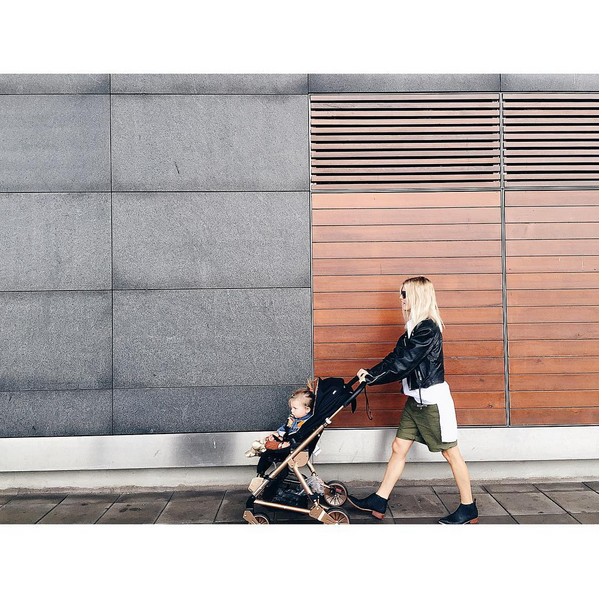 3. Content is everywhere! Just keep snapping and think of what you would like to see if you were looking at your profile as a stranger. 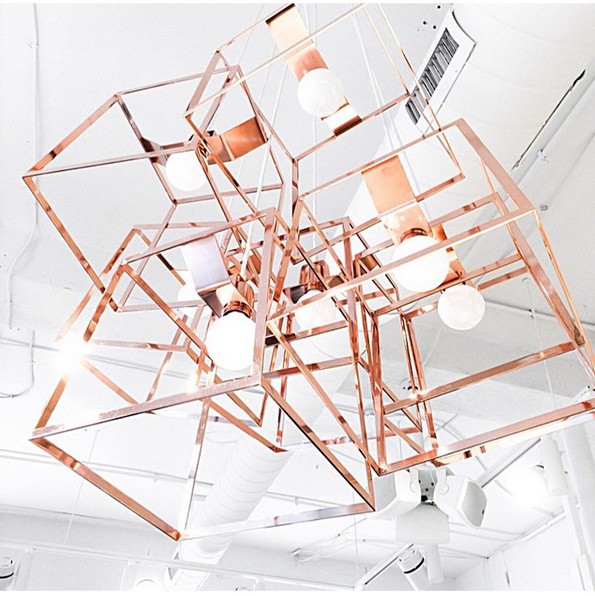 4. Find your aesthetic and stick to it. Don’t mix too much. You don’t need to document your every movement on Instagram. As in, if you are full on fashion, don’t be mixing it with unrelated themes. I think it’s easy to throw people off with random pictures. 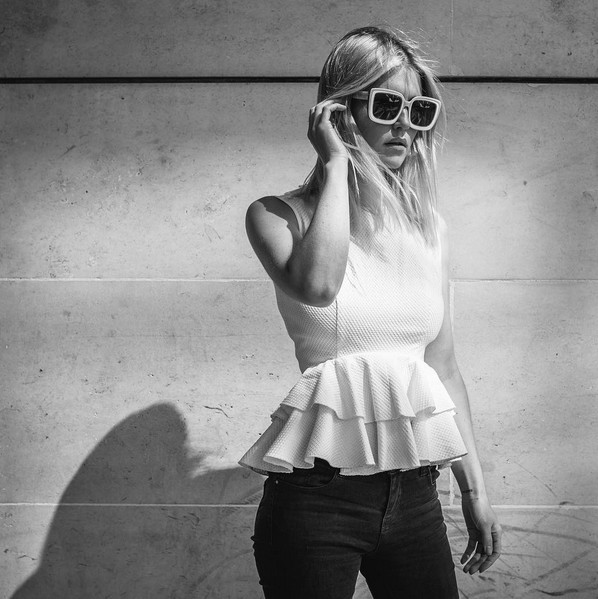 5. Remember who you are appealing to. If you want to take it seriously as an Influencer, remember that every single follower is an actual person. Not just a number! So when you post, just be yourself. People react well to authenticity. And, well…smell the b*shit! If you get stuck for things to say on your captions, then don’t bother writing anything at all! Sometimes I don’t put captions on my pictures for days, because I’m not feeling it, then other days I go on huge rants! 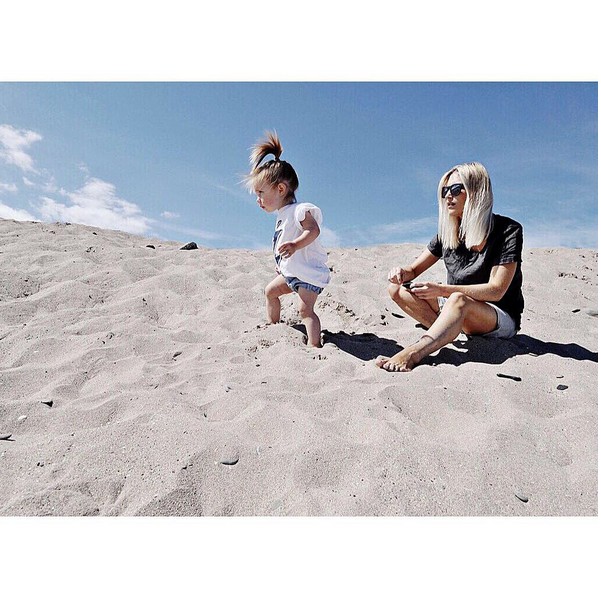 For more on Eimear, pick up the new issue of IMAGE. On sale now. 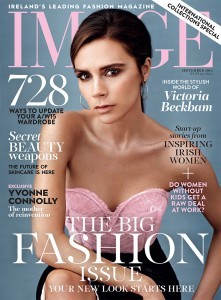