You’ll know her as quirky, kind-hearted Luna Lovegood, but Irish actress Evanna Lynch has left her Harry Potter days firmly behind her. KATE BUTLER meets the LA-based star in this month’s issue of IMAGE to talk about her Termonfeckin roots, working with JK Rowling and her most emotional film role to date. 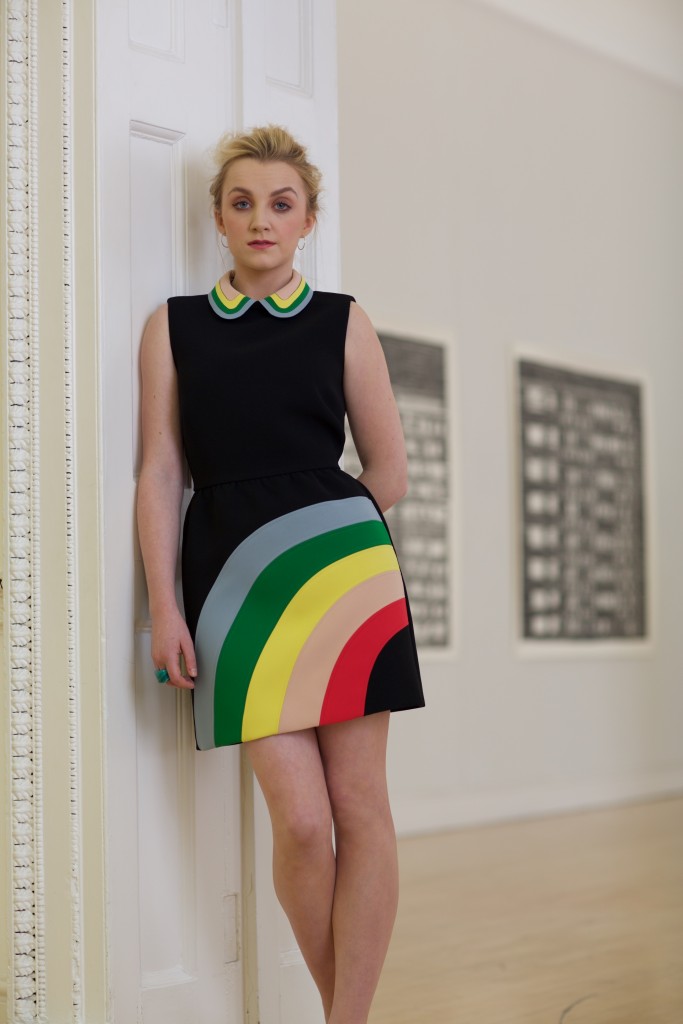 It took time for Evanna to discover her own personal style
“I’d go to interviews and people would say, ‘Describe your style’ or ‘Who are your favourite designers?’ And I’d be like, ‘Hello, I’m from Termonfeckin’. I remember feeling like I had to study and learn who these designers were.”

She was a self-isolating teenager and felt awkward around boys?
Speaking of her similarities with her character Emily in My Name is Emily, she says, “I definitely relate to her awkwardness around boys. I was so mean to boys. The more I fancied them, the more mean I was. When I was 16, there was?a boy that I was crazy about and I thought he was so funny and smart and clever, and I would try and be really clever to him.”

She beat 15,000 hopefuls for the role of Luna Lovegood in Harry Potter?
We’re so glad she did – there’s nothing better than when your heart is committed to your version of a character in the book, and the movie adaptation lives up to it. Like us, Lynch felt she was born for the role of Luna Lovegood too, but says she hasn’t had that feeling about a role’since. “With Harry Potter, I felt confident like ‘I’m the only one who can play this role.’ It’s weird, because now I can’t seem to replicate that for other projects.” 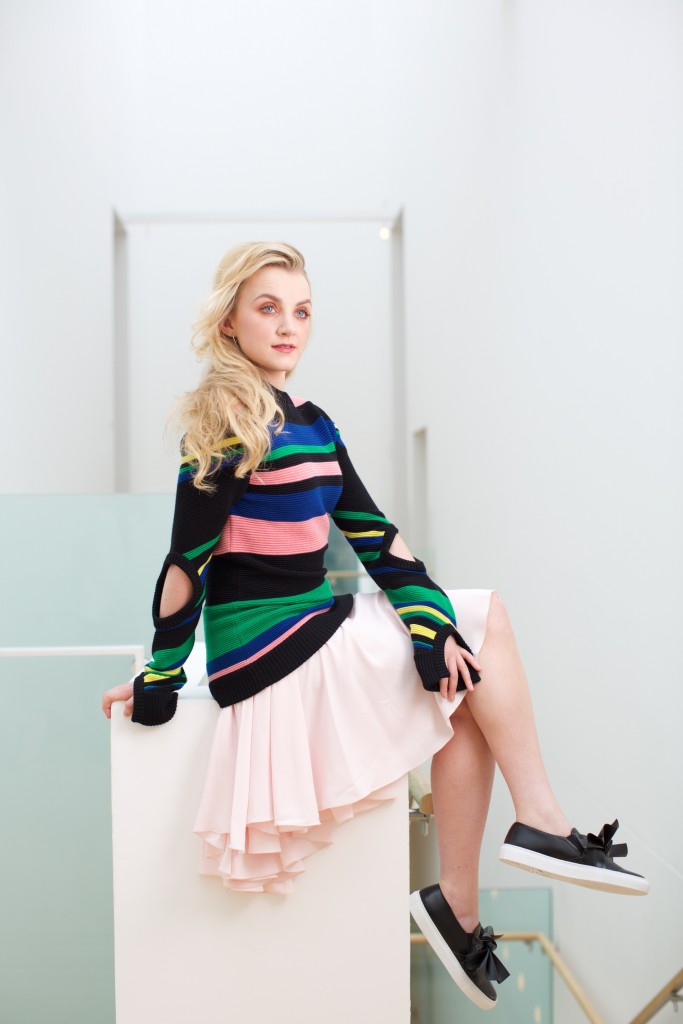 She began writing fan mail to JK Rowling when she was suffering from an eating disorder at age 11?
“Even now, it boggles me, how she had the time,” says Lynch. “I think she has an amazing heart. I was very sick at the time, and I told her that Harry Potter?was my only distraction from that. I told her all my insecurities, and I guess she related to that. I guess I knew she would, I knew she would be sensitive enough to understand. She sometimes told me in letters about how insecure she felt as a young girl, and that she injects?that into all her characters –?the outsider feeling. Especially in Luna and Neville.” 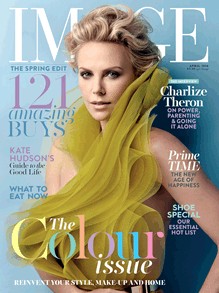 Read more in the April issue of IMAGE, on shelves now. Photographed by Patrick Bolger. Styled by Ruth Anna Coss. My Name is Emily is out April 8.