5 Reasons To Fall In Love/Lust With Henry Cavill 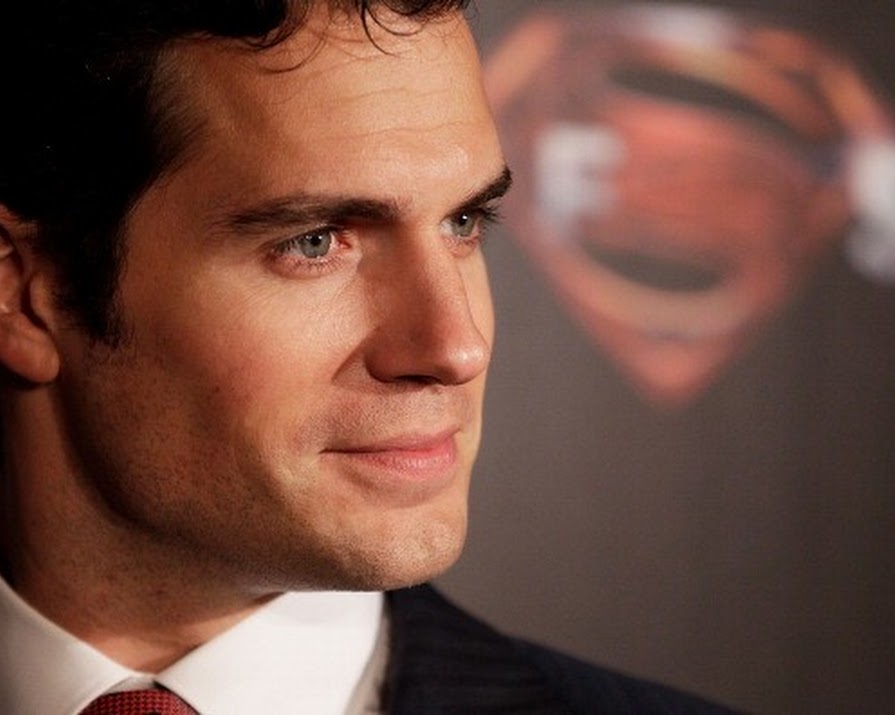 Ever since seeing The Man From U.N.C.L.E, the 1960s set Cold War spy drama from director Guy Ritchie, we’ve been in a cis-normative-heterosexual female daze. While the movie’s plot, wardrobe, and cinematography was ace on all counts, the leading men were simply ridiculously good looking. And we’re pretty sure they never took their tops off the entire time. We’ll have to fact check that with a second viewing. #journalism

Armie Hammer, who was christened Armand, plays Illya Kuryakin, a Russian KGB operative who has to team up with rival CIA agent Napoleon Solo, played by Henry Cavill, to stop some baddies getting their hands on a nuclear weapon. That much handsome on screen is our kind of cinematic feminism. Here we extrapolate on our crush on Cavill, which has only grown thanks to some sharp tailoring and glib one-liners. 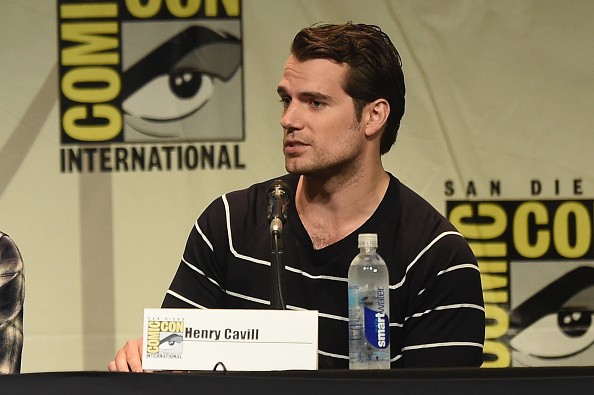 Put that profile on a coin and encourage everyone to start using physical money again. This is a photo of Henry at this year’s Comin-Con and he’s wearing our can’t-wait-to-slip-my-bra-off-under-this-later jumper. 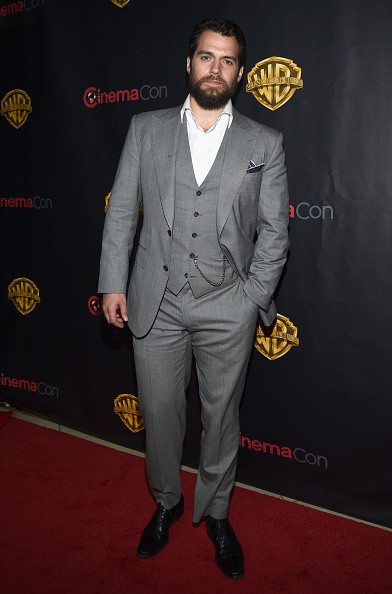 So swarthy, so strong, so noble. Look at that face. Look at that beard and let it scrape my skin to telltale bits. The fact that Henry’s body is almost too built for a three-piece suit makes him even more sexy.

This paragraph is solely an excuse to draw your attention to a video of Henry Cavill working out for his role as Superman in Man of Steel. See above. 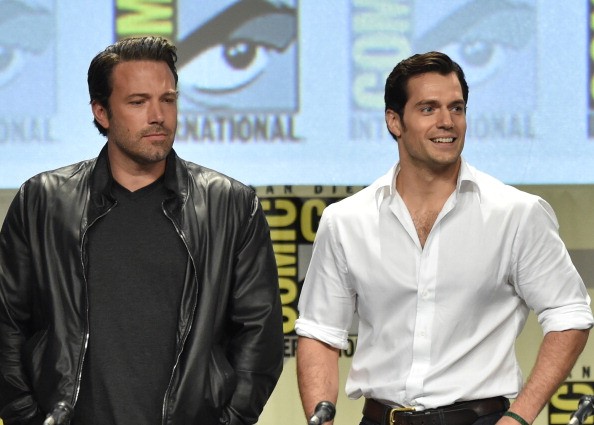 Maybe he doesn’t, but we bet he tips the person who does really well. Here’s Henry at last year’s Comic-Con with Batman v V Superman: Dawn of Justice co-star Ben Affleck. Ben’s casting as the unreliable husband in Gone Girl was heralded by many as perfect casting. Henry plays Superman. 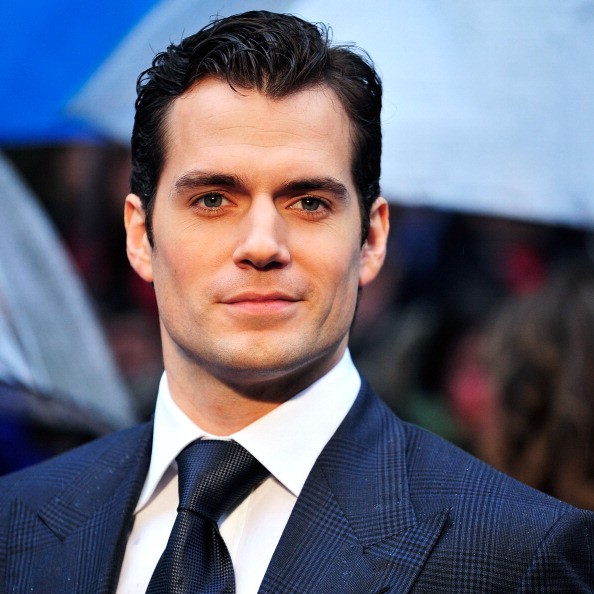 Character building is usually a throwaway term used by unhelpful people to dismiss the struggles you’re trying to beat down into the past. However, Henry Cavill has faced a lot of character building moments in his life, so much so that the fact he’s still playing the Hollywood game and totally succeeding, means his is a tenacious personality. 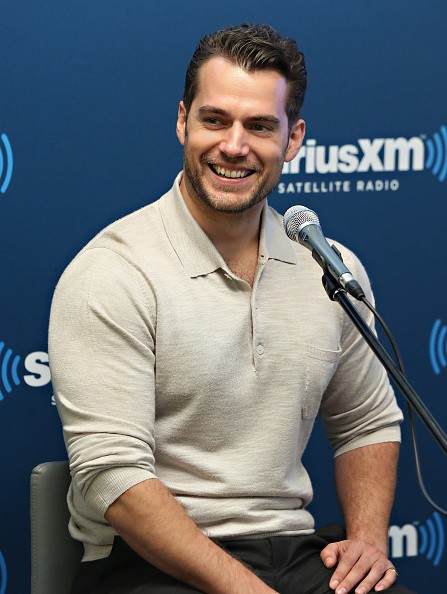 The Man From U.N.C.L.E star was bullied as a teenager with horrible classmates calling him Fat Cavill. He told Men’s Fitness that he was also called a ?lemon?, – a guy who gets nowhere with the girls.? 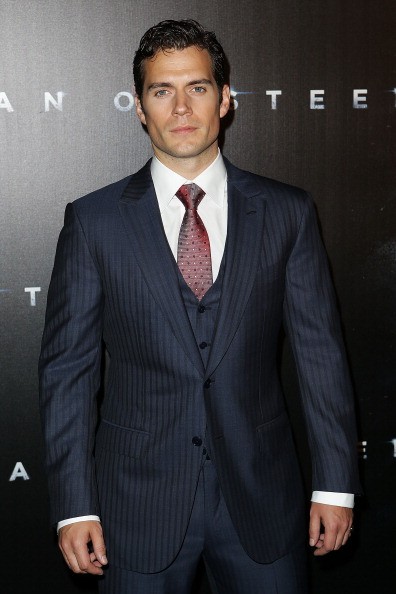 Another aspect of Cavill’s life that was difficult was his early career. For most of the noughties he was an actor on the cusp, and lost a lot of roles at the final hurdle. The 32-year-old actor was down to the final choice to play James Bond in the franchise reboot. The role went to Daniel Craig. Around the same time, he lost out on the role of Superman to Brandon Routh for Superman Returns. However, everything worked out fine in the end with Hollywood eventually realising this man needed to be put in some skintight latex. 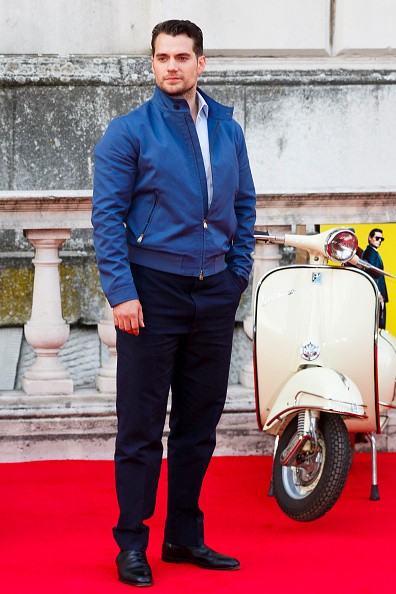 The Man From U.N.C.L.E is in Irish cinemas from today.