5 Oscar-Worthy Films To Get Excited About

We’re months away from Oscar season, but already, the pre-awards buzz has kicked in; who’ll get Best Picture, Best Actress and will the Academy at least try to champion diversity this year? (We’d love to see some female directors in the ring too). The standard “safe zone” flicks are bound to get in – anything that offers another insight into some historical event in the US or the traditional biopic in which an actor transforms into a real-life person of cultural prominence – but the system could use a shake-up. While we wait with baited breath to see which films make an impact, below are five films that will surely claim at least one gold statuette: 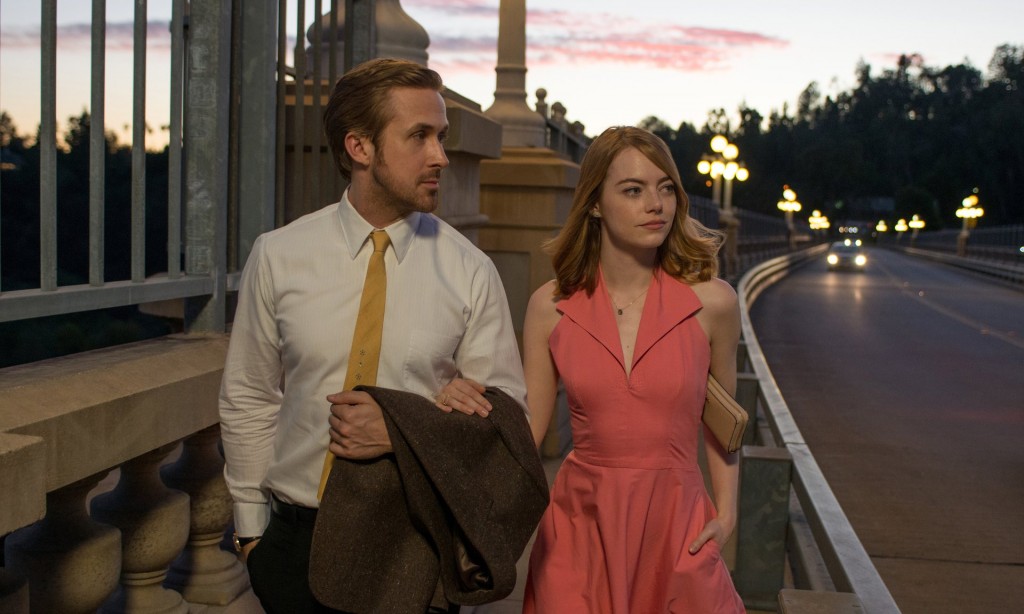 Anyone who has seen previews of this film knows that it’s predictable?Hollywood fodder – an all singing, all-dancing love story set in the city of dreams – and yet, it’s won the hearts of critics and movie-goers alike. Director?Damien Chazelle (of 2015’s Whiplash) has delivered a tribute to true old fashioned Hollywood romance, full of charm and delight. Emma Stone and Ryan Gosling play Mia and Seb – one a struggling jazz musician and the other an upcoming actress – who against the odds meet and fall?in love. Two people full of big dreams trying to make a relationship work only told through Broadway-inspired dance numbers. Stone and Gosling are not real singers, yet they carry the movie and Stone, in particular, shines in her role. This one will make a big mark. ?Out January 13th. ?

This is a tale of star-crossed lovers and one based on a true story; the interracial marriage between Seretse Khama (played by David Oyelowo), a young man in London in 1947 studying law who is Prince of Bechuanaland (now Botswana). He soon falls?in love with Ruth Williams (played by Rosamund Pike) a lonely – and white – typist. They get married amidst a huge outcry and attempt to return to his homeland despite the many out to sabotage?their relationship. Pike and Oyelowo will surely get recognition for this heartwarming?film. Out November 25th.

Director Pablo Larra?n gives us his take on history’s most iconized First Lady, Jackie Kennedy and attempts to dissect the myth behind the woman who must set her legacy, make her mark and grieve in front of millions following a painful?tragedy. Lead Natalie Portman is already being tipped to take home Best Actress for her complex, guarded portrayal?and the film’s trailer (see above) released just this week, generated’much excitement. And we think she’s nailed the accent. ?Out December 2nd. 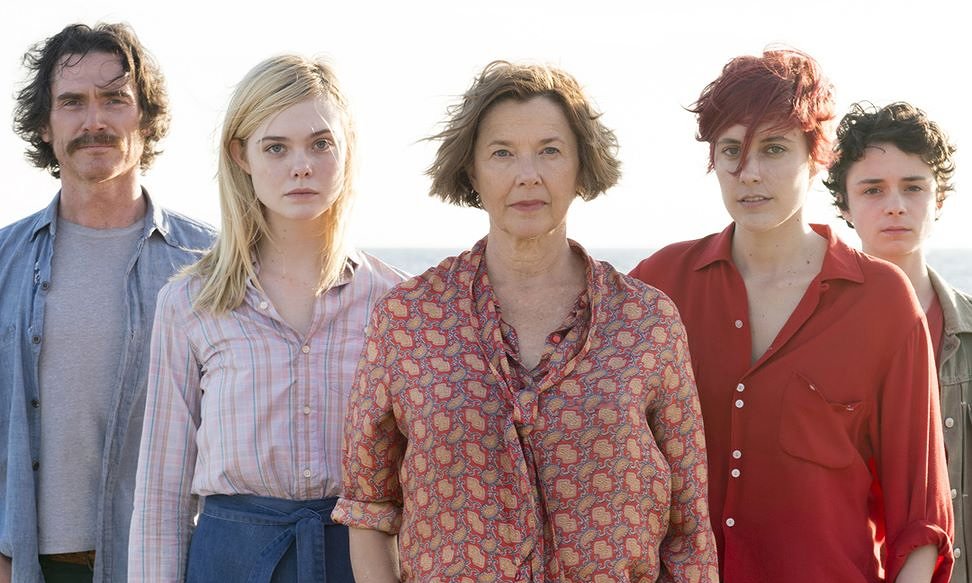 I’m excited for this one as I was a huge fan of?Beginners‘directed by?Mike Mills who is at the helm of ?20th Century Women. A relatively simple story arc set in Santa Barbara in 1979 follows Annette Bening as a single, independent mother trying to raise her son in a house occupied by equally quirky inhabitants.?Starring Annette Bening, Greta Gerwig, Elle Fanning, Billy Crudup and Alia Shawkat, the film is comedic and tackles family and identity in a profoundly beautiful manner. Bening gives the standout performance, and many are predicting another Oscar for her in the not-too-distant future. Out January 20th

Manchester by the Sea 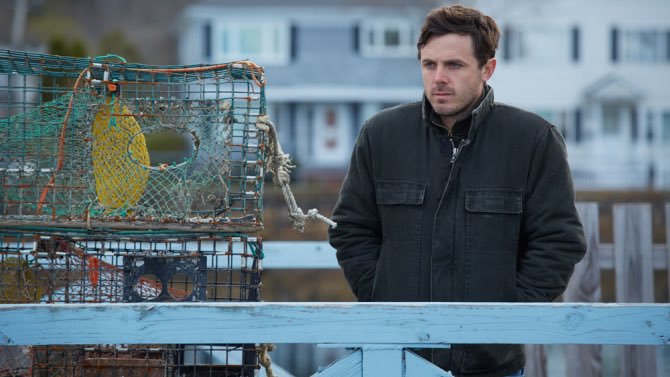 Casey Affleck is the underrated actor and brother?of Ben Affleck who is frankly, far more talented. There. I said it. Much of his work has been well received and critically?acclaimed, yet he fails to get the recognition of his older brother. This could all be about to change, with the release of Kenneth Lonergan’s touching drama Manchester By The Sea, centering on a man forced to become his nephew’s guardian after his brother dies suddenly.?Casey as a leading Oscar contender? We’re calling it. Out January 13th.