Not familiar with Kickstarter? It’s an online crowdfunding initiative for makers, thinkers, doers, artists, musicians, politicians, space explorers, inventors, and even imaginative?children, and it helps them to find the resources they need to make their brilliant ideas into a reality. The site launched in 2009 and since then has helped over 10 million people across the globe.

Here’s?how it works: people share their ideas and the desired sum of money they need in order to make it a reality. They are then given a time frame to complete their target and?the public can then choose to ‘back’ the idea by investing in, or buying the product or service, or they can ignore it. The number of products made entirely depends on how many people support the project, which means it’s super exclusive if you can find the next big thing on the scene.

It might not sound like the most conventional place to go for some online shopping but prepare to be pleasantly surprised. Here are some of the best and brilliant things you can buy on Kickstarter right now. We’re only annoyed that we didn’t think of them first..

The drum kit that fits in your pocket 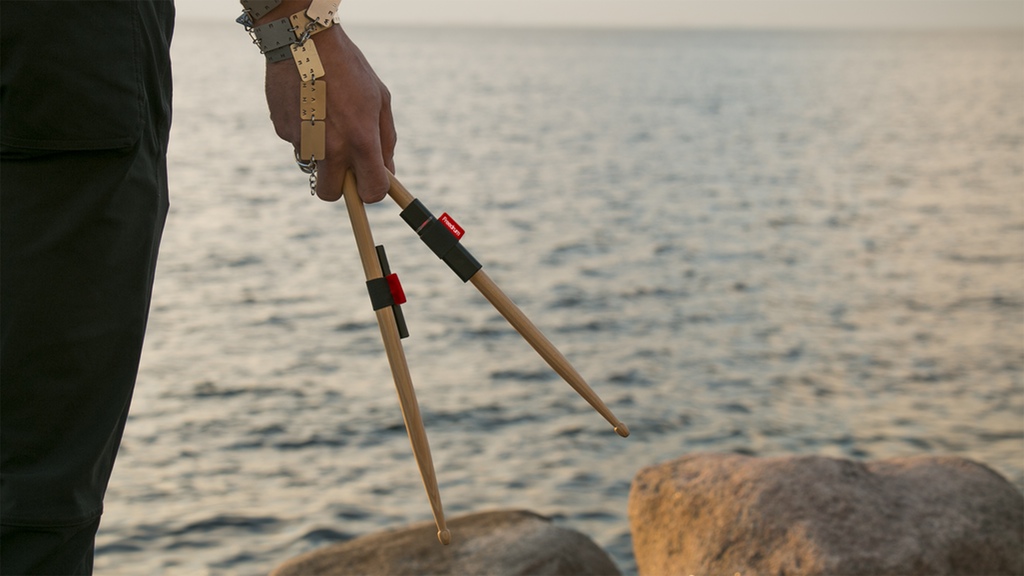 Are you a foot tapper and a finger wiggler when it comes to music? Unleash your inner rhythm expert with the?Freedrum:?an entire drum kit that fits in your pocket and can be played anywhere in the world. The device works by connecting to your iPhone or smartphone device; bringing the drumming experience from soundproof studios to the outdoors, your sofa, or any other place you have a smartphone. Aspiring drummers can own their own Freedrum kit for $69 and have it by August 2017. 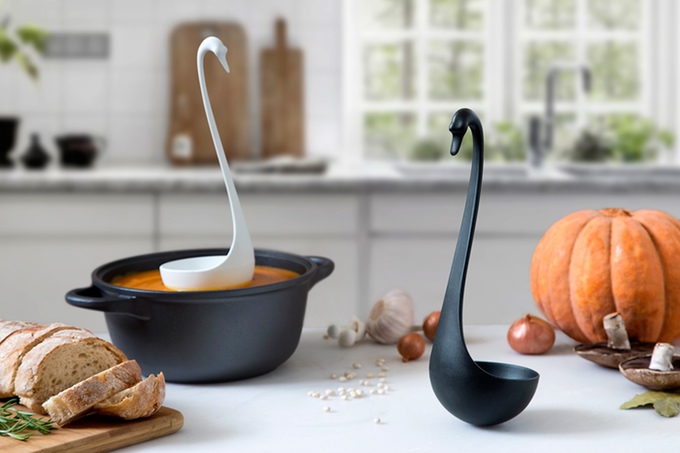 Not only does it look like a swan (!!!), but you’ll no longer have to risk dipping your fresh manicure into the pot of stew to recover the spoon. Genius. ?Aptly titled ‘Swanky‘, the ladle also floats..like a swan..Pledge $17 and have your own Swanky ladle by January 2017.

Become a professional spray painter in minutes with this 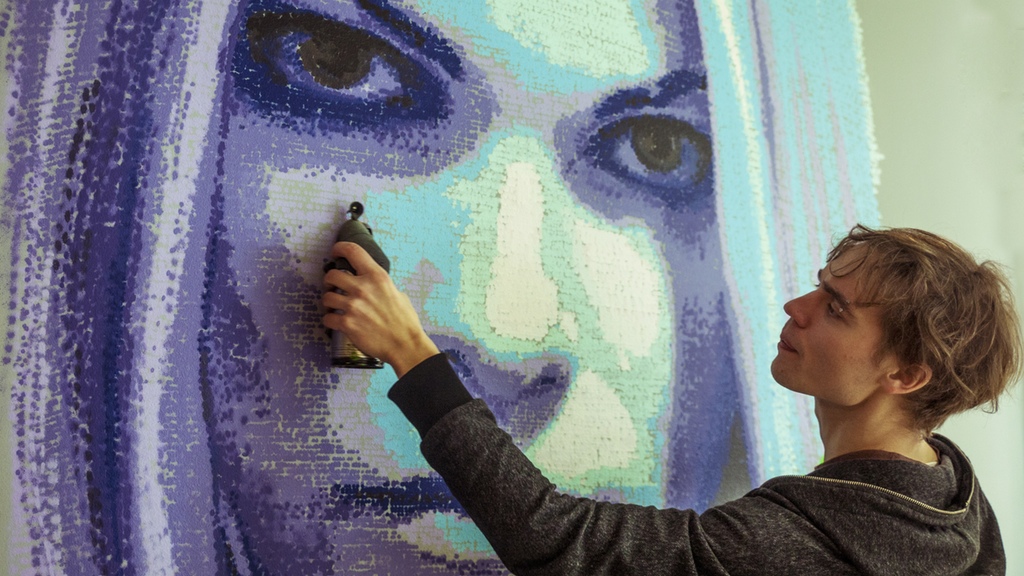 This ingeniously smart piece of tech allows you to create spray-painted masterpieces in minutes.?SprayPrinter: Smart Spray Paint Technology?lets you spray paint any image from your phone, and knows where to release paint to replicate the image, making it perfect for creatives at any level. By backing $187 you can get the full Spraypainter starter kit with an estimated delivery date for June 2017. 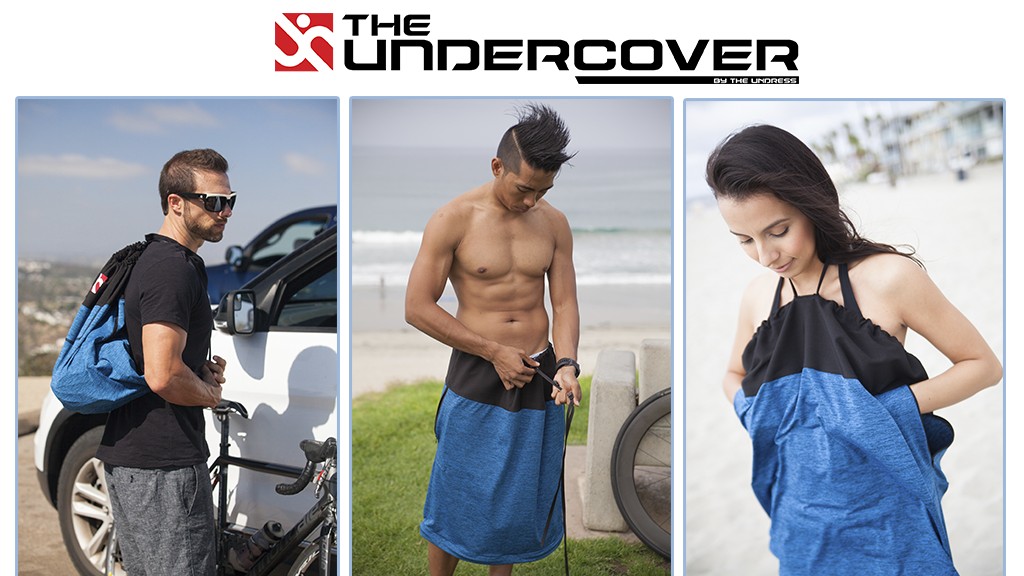 No more awkward shuffle out of your trousers while trying to secure the towel around your waist.?The Undercover – portable change room?is the world’s first portable changing room that also converts into a backpack and allows you to freely change clothes fast. We predict these will be very popular come festival season next year. Support this project for $50 and receive your Undercover changing room by February 2017.

And a single remote that?controls?everything 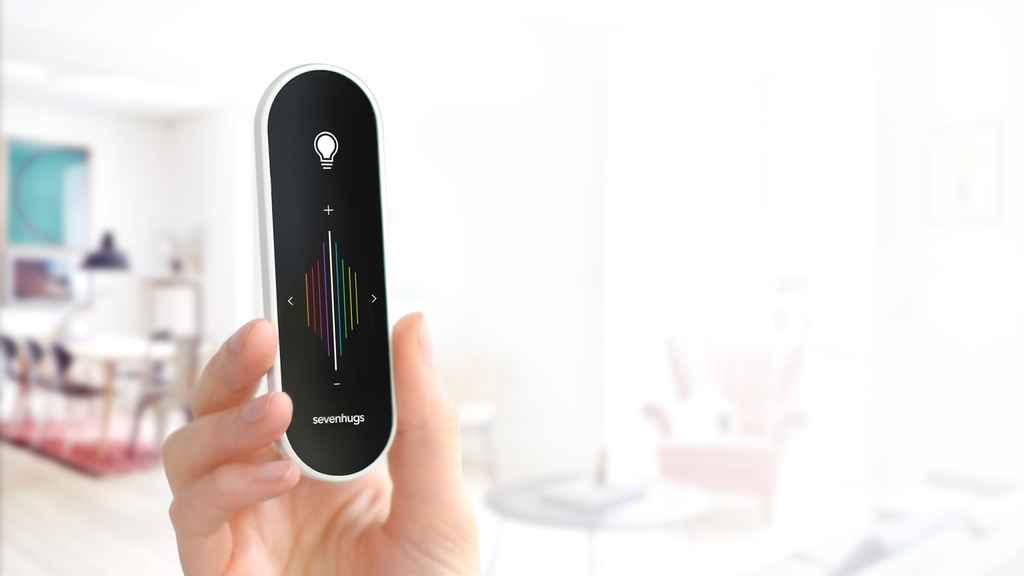 This is not a drill people: there is an actual remote that controls everything in your home. The?Sevenhugs Smart Remote?works using what they call ‘point and control technology’ (what we call witchcraft)?and connects with devices manufactured by Bose, Samsung, Phillips, Yamaha, Sony, LG, Xbox, Bang & Olufson, Pioneer plus more.

Ultimately, Kickstarter is much more than a crowd funding site and has changed the game of entrepreneurship in a huge way and helps create awareness for a huge variety of social issues. As part of ongoing effort to support artists, in 2016 the co-founders launched a stand-alone site called the Creative Independent, which has published essays by the likes of musicians Stevie Nicks, Bjork, and Philip Glass. Kickstarter has also launched in Mexico to encourage local entrepreneurs to build their businesses.