If you’re a fan of this book section, you’ll know that we at Image Towers are big fans of the late, great Lee Miller.? A model for Vogue in the Twenties (she was discovered when publishing boss Conde Nast saved her from being knocked down by a car), a photographer, muse and assistant to legendary artist Man Ray in 1930’s Paris and a journalist delivering unparalleled war reportage all over the battlefields and concentration camps of 1940’s Europe, she lived at least ten times as much as the average person. ?However, this is the first book that exclusively focuses on Miller’s huge body of work in fashion, both in front of and behind the camera.? Filled with insight and never-before-seen photos from the Vogue vaults, ?Lee Miller in Fashion? is a must for any fan or fashion and kickass women.

2.? Talking Fashion: From Nick Knight to Raf Simons in Their Own Words? by Jan Kedves 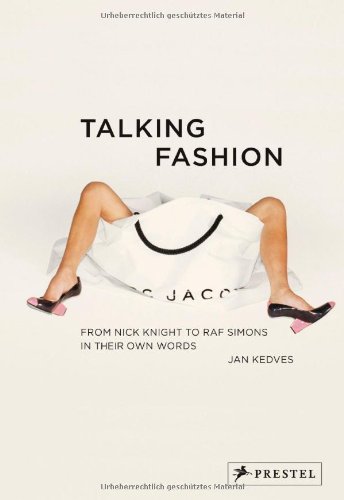 ?Talking Fashion? isn’t your average fashion interview book – it’s more for the intermediate than the novice.? Rather than sticking to the more mainstream interviewees (Knight and Simons are probably the most famous names), Kedves focuses instead on fashion insiders who don’t get relatively huge coverage on the blog circuit.? Runway coach (and star of cult 80’s documentary ?Paris Is Burning?) Willi Ninja nestles quite comfortably next to fashion historian Valerie Steele – every person has a different insight and Kedves is such a good interviewer that each segment makes the reader feel a little like she’s eavesdropping.

3.? The ?Vogue On… Designers? Series by Various authors. 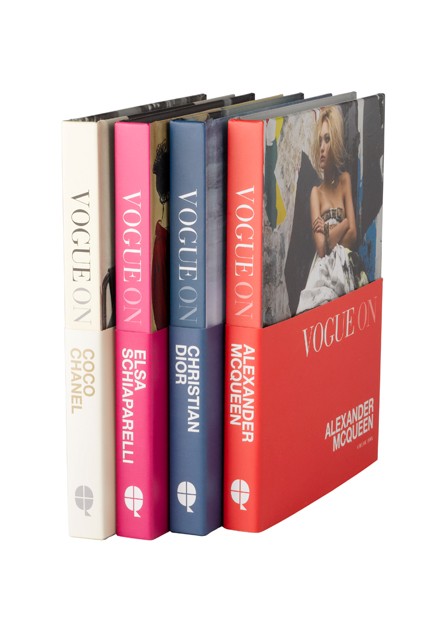 Fresh from last year’s print run concerning Schiaparelli, Coco Chanel, Alexander McQueen and Christian Dior, Vogue is adding another four titles to their range of accessible introductions to legendary designers.? Joining the ranks this autumn are Cristobal Balenciaga (a designer who received relatively little press despite the massive contribution he made to fashion), Hubert de Givenchy, Vivienne Westwood and Ralph Lauren.? While each book is written by a different author, they are all dependent on Vogue’s vast archive for images – all of which are explanatory or revelatory in turn. 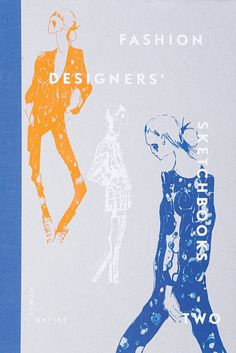 Yet again, this is a continuation on a series.? The well-recieved ?Fashion Designers? Sketchbooks? was and continues to be a favourite in art and museum gift shops because of its design and in-depth look into the hyperactive brain of the high-functioning creative.? While the book is bursting with pretty pictures (highlights include Holly Fulton’s ?Jackie Annual?-ish leggy line drawings and Rick Owens? stark monochromes), it’s also a valuable insight into just how important research and groundwork is to get a decent finished product. ?Sketchbooks? traces the genesis of a fashion collection in one beautifully-designed package.

5.? ?The Anatomy of Fashion: Why We Dress the Way We Do? by Colin McDowell 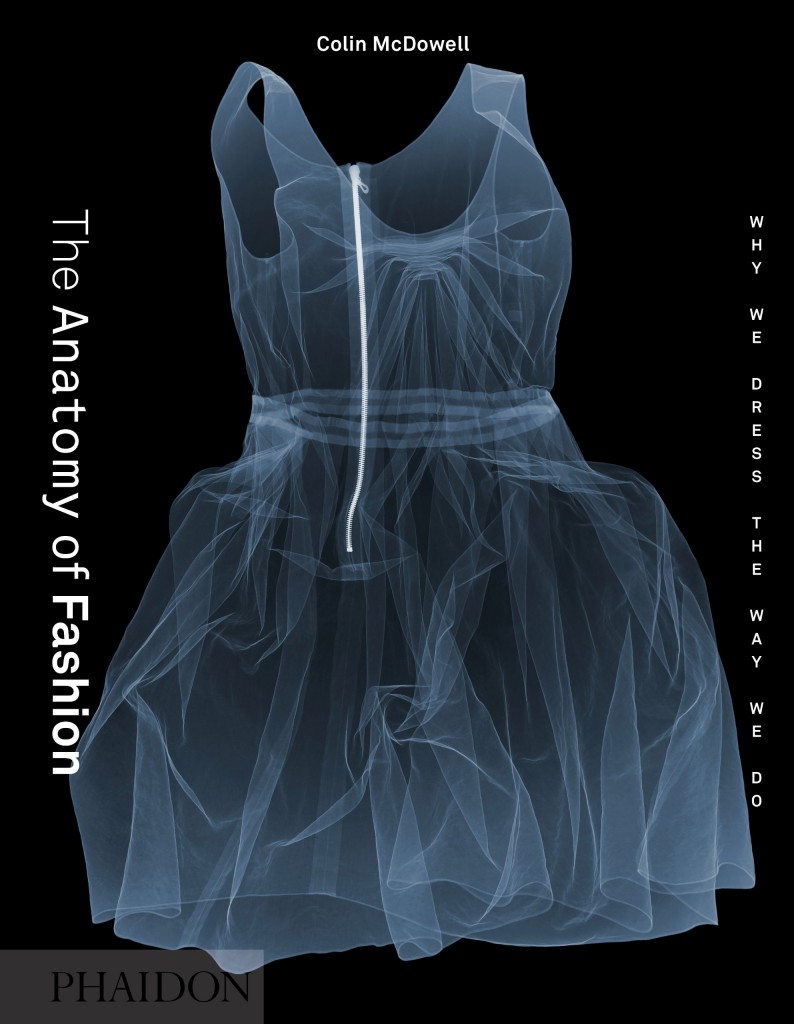 McDowell is one of the world’s foremost authorities on fashion. Apart from that, the man has an uncanny knack for picking out the best pictures and putting them in place in such a way where the fashion world, if not the world at large, actually starts to make some sense. ?The Anatomy of Fashion? is one of his trademark tomes; huge in heft as well as scope, a vital reference book as well as something beautiful to leave on the coffee table.? Why do we dress the way we do? McDowell has the answer.