5 brilliant TV shows worth watching for their finales alone

The endings of these TV shows never really left us, but a word of warning before you scroll – they contain many spoilers about the finales of several top-rated episodes so if you’ve not watched all the below in their entirety (and you still wish to), don’t say we didn’t warn you…

I still remember the thrill I felt upon hearing the news that Twin Peaks was to return to the small screen. Fans had been waiting 25 years to find out the answer to one of the biggest cliffhangers ever to air on the small screen yet season 3 finished up for the final time, very similar to two decades ago. It was a terrifying ending; a mix of confusion – “What year is this?” – and that painful, heart-wrenching scream before the credits began to roll.

Some finales such as Six Feet Under are textbook examples of how to bow out as gracefully as possible; others remain so divisive, like Twin Peaks, that it’s likely we’ll be debating them until the end of time. And on that note, it got me thinking of other show-stopping instalments – those that got it right and those that got it so very, very wrong.

There were two burning questions everyone had going into the final episode of Breaking Bad: Would Walter White die? He did. And would he find redemption? He did this too. We had long accepted that Walter White was damned; his soul was not to be saved. But it didn’t make his final moments, his acknowledgement that he would die, any less difficult.

It was he who caused his loved ones their pain and sorrow in the first place through the most selfish of means. He hadn’t done any of it for the family; he had done it for himself. But his admittance of this gave him the redemption we so wanted him to have. And as his last actions attempted to make right some of the wrongs he caused those around him, it made the final moments easier to process. And not everyone’s story got finished. Jessie Pinkman had his own demons to battle as we’ll see in the highly-anticipated  El Camino: A Breaking Bad Movie, on Netflix now. Happy streaming… 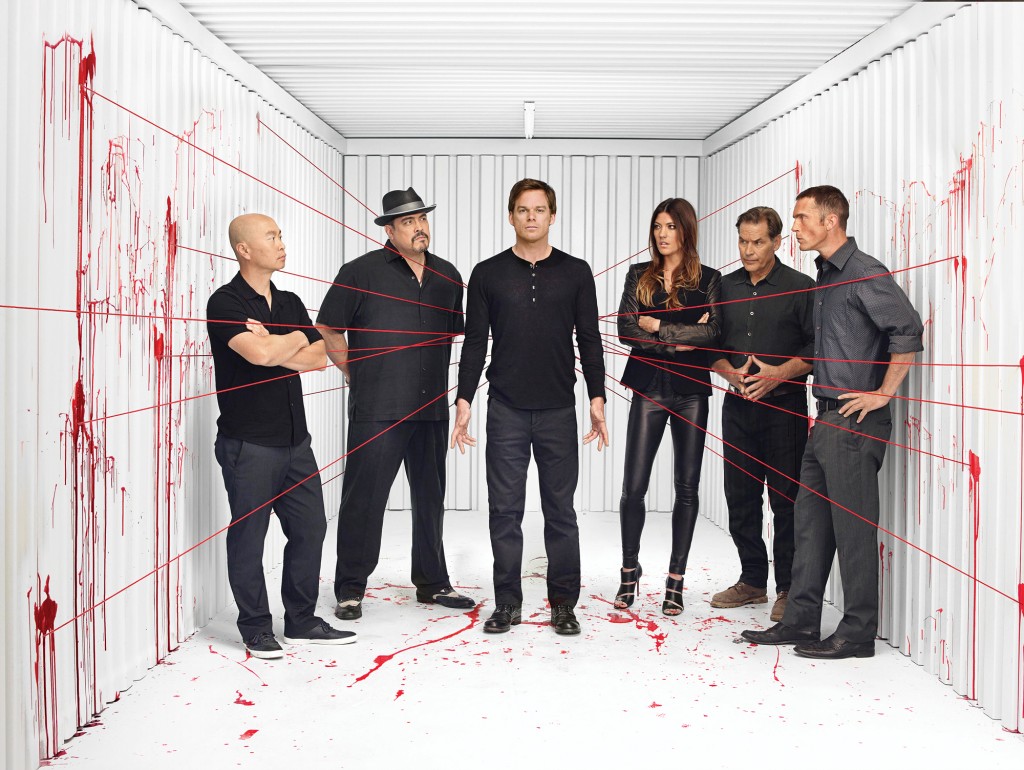 When the series about a serial killer who preys upon other serial killers reached the end of the line, it had already tested viewers. They wanted something concrete by way of some retribution, and all we got was bitter disappointment. Would Dexter’s Miami Metro colleagues catch him at last? Would he fall victim to the violence he brought to others? (It was amazing he hadn’t up to that point, to be honest). Or would the story revert to the very beginning, where he continues to kill those with streaks as evil as his own?

After mercy-killing his long-suffering sister Debra after a stroke, he takes her body out to sea in the middle of a hurricane and despite the storm and “no chance of survival” he lives on… as a lumberjack? Executives supposedly ordered the show’s producers not to kill off the character, and he ends up starting a new life, abandoning those he loved. But viewers and the star of the show himself just didn’t buy it. Everyone deserved better. 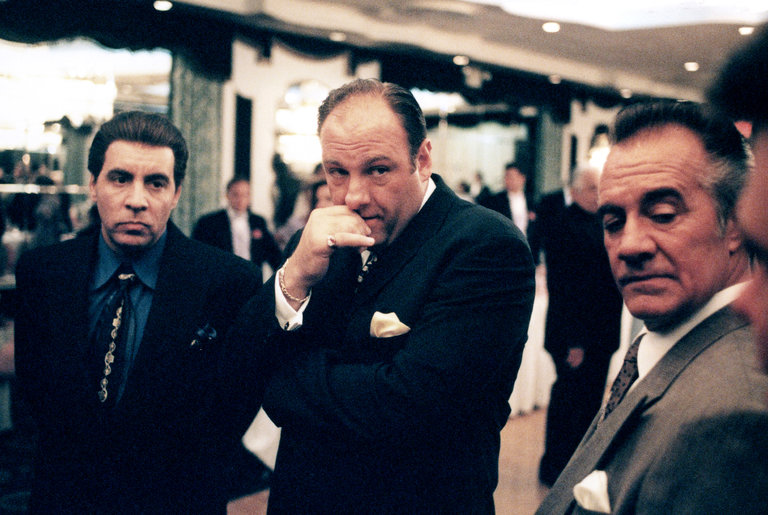 After David Lynch changed the TV landscape forevermore, the next series to continue that trend was The Sopranos, the show that launched a new Golden Age Of TV. Its finale was wilfully oblique, refusing to tie up the saga of mob boss Tony Soprano – without revealing he lived or died, and without letting Steve Perry finish the chorus of ‘Don’t Stop Believing.’ The screen cut to black so abruptly, so suddenly and no one was prepared for it. Was Tony executed or did he finish his meal only to return to a life of paranoia and depression?

We never find out, but I was curious (after the rage subsided) as to why so many were obsessed with how he may have died. One way or another, he would die, that day or in 10, 20 or 30 years. What bothered me more was that we never found out if he could have changed, if we should never stop believing despite the overwhelming bleakness. Every possible answer is still debated even now. 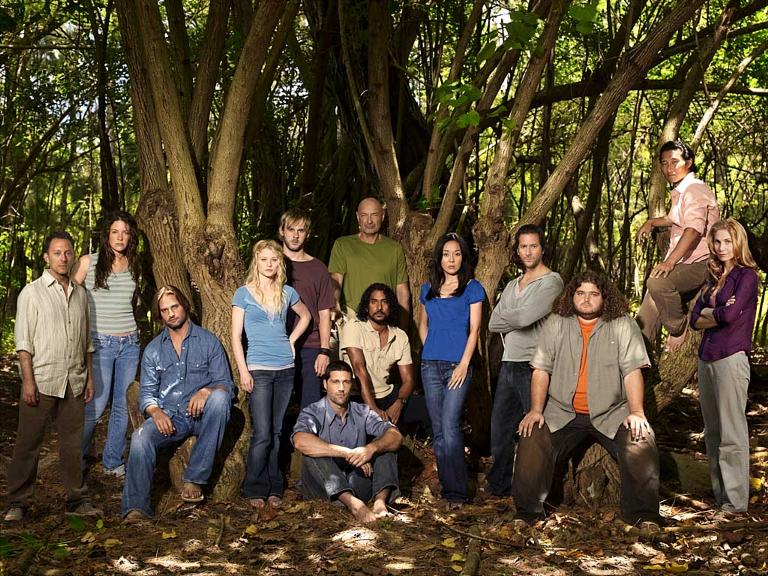 “So they were all dead anyway, right?” That was the outraged cry from fans for years after the series ending – which was one of the most polarising finales ever. While it was frustrating that so much of the show’s mythology was extended to the point that many fans tired of it, the show’s complexity made it one of the most gripping shows to air at that time. The final scene is intercut between events on the island and an alternate timeline described as the “flash-sideways,” a midpoint between life and the afterlife in which the survivors – now dead – become aware of their time on the island.

To each character, their time on the island – which was completely real from start to end – was the most important part of their respective lives. The ‘flash-sideways’ scenes are simply their form of an afterlife where they come to when they finally do pass on. It was all real. Accepting and knowing that makes it a much more satisfying end. 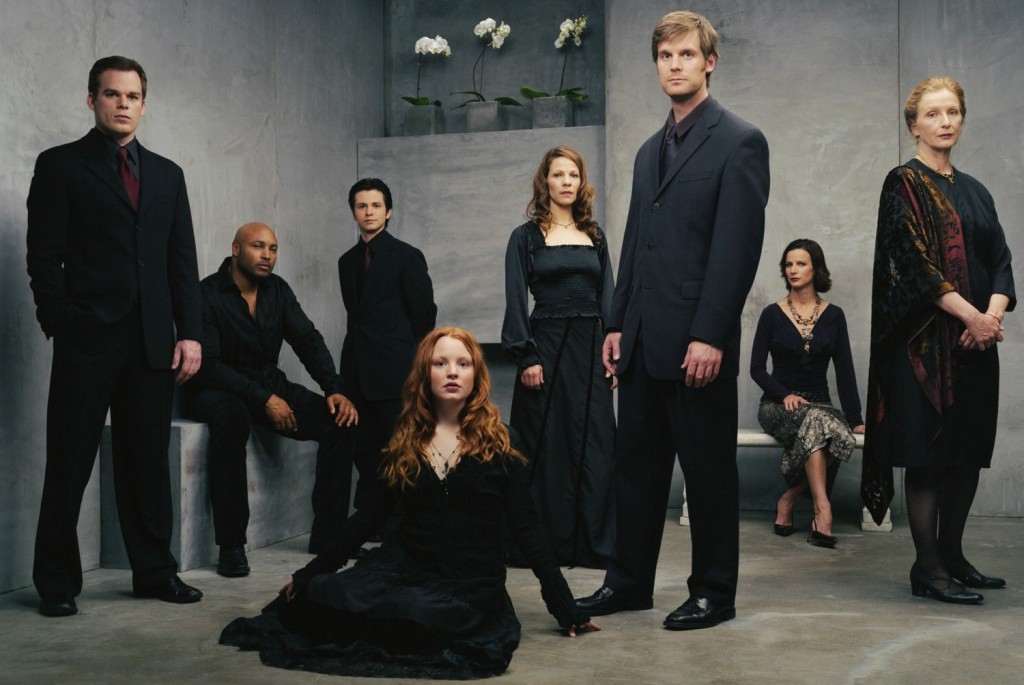 With all its resolutions, losses, new beginnings, and flash-forwards, the Alan Ball’s acclaimed series wrapped up its final season in a manner that brought a lot of happiness to its viewers. Perhaps after the devastating death of a beloved, major character, the creators felt that we deserved a break. As Claire leaves L.A. for New York, we get future glimpses of how her family is to pass and it ends with Claire herself, now an elderly woman, surrounded by evidence of a creatively fulfilling existence and a life well-lived. It was tender, moving and a delightful way to end the saga.