In terms of television, the phrase, ‘the best is saved for last’ tends to ring true during the festive season, with the BBC in particular planning some brilliant limited series.’ Planning to sit in and keep cosy over Christmas? Then these five series will see you well and truly entertained. Air dates for most of these are still being finalised but keep an eye out for your Christmas RTE Guide for the exact dates, some of them land Christmas week, others the following and one in the new year. 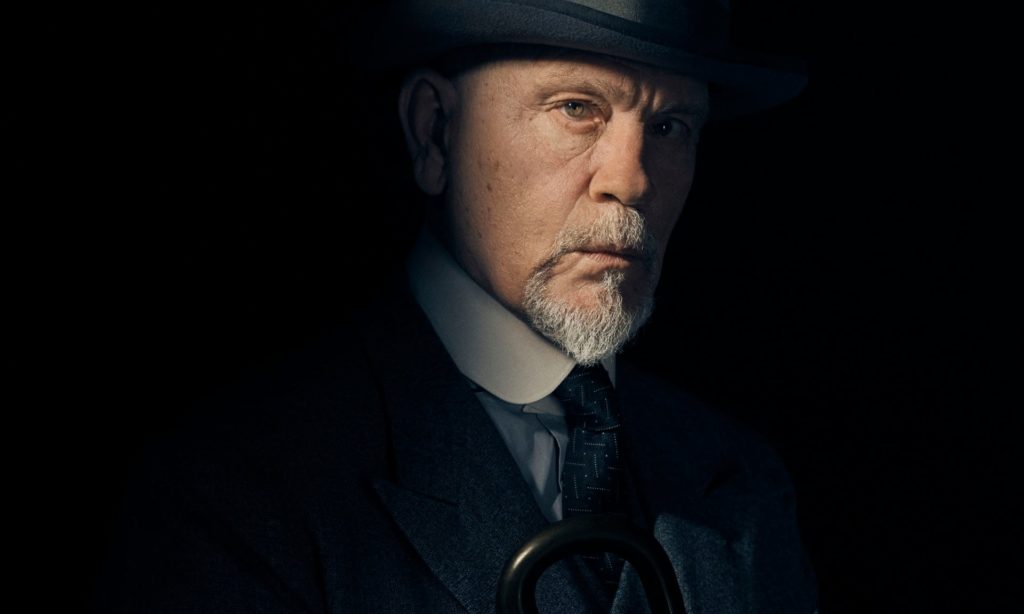 Hollywood heavyweight John Malkovich leads a cast that includes Harry Potter’s Rupert Grint (well and truly grown up) and delivers his incarnation of Hercules Poirot in BBC One’s three-part adaptation of Agatha Christie’s chilling ABC Murders. Set in 1930s, the dark story follows the famous sleuth as he investigates a serial killer known only as ABC. The critics are raving about it already. This one is set to are on BBC in the new year, so we just about get it over the festive season. In this modern re-telling and six-part drama of the infamous story, we don’t get any singing but what we do get is a stellar cast: Dominic West stars as Valjean, David Oyelowo plays Javert, Lily Collins is the ill mother Fantine, Ellie Bamber is her grown-up daughter Cosette, Josh O’Connor is Cosette’s lover Marius, and Olivia Colman and Adeel Akhtar portray the abusive innkeepers turned street criminals, the Thénardiers. 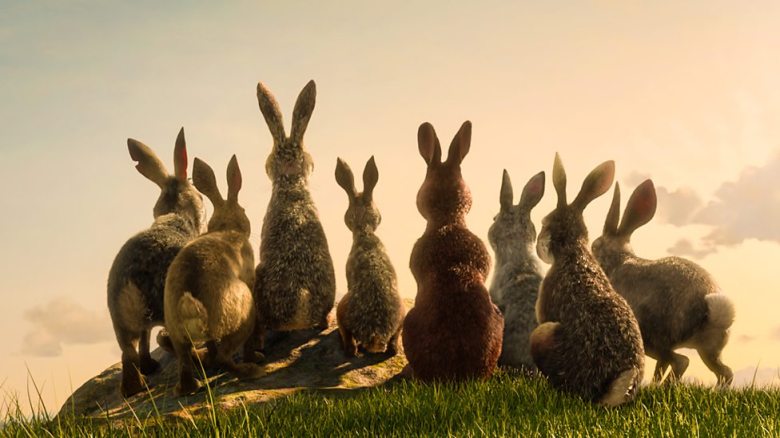 The classic tale by Richard Adams will bounce back to life in BBC and Netflix’s four-part animated series – and it’s one the whole family can enjoy. Set in the idyllic rural landscape of southern England, the epic adventure follows the flight of a band of plucky rabbits as they escape the intrusion of man and the destruction of their home. James McAvoy, Nicholas Hoult, Gemma Arterton, Olivia Colman (2018 is her year) and Rosamund Pike are among the stars offering their vocal talents. 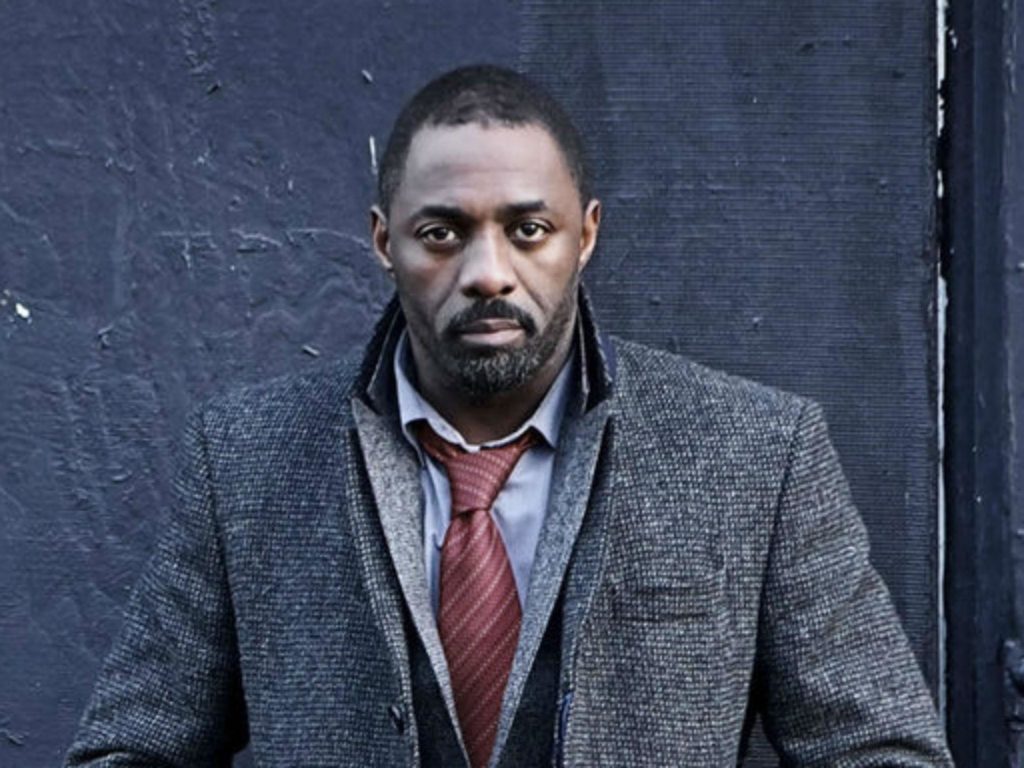 The great Idris Elba is reason enough to watch series five of this acclaimed drama (I only recently discovered its greatness) and the good news is that you can start watching the previous seasons now, before the new series begins. The eponymous detective is called upon to investigate another tangle of monstrous murders while confronting demons of his own past – but the rumours are still out as to whether Ruth Wilson will return as fan favourite Alice Morgan. Four new episodes are due to air over the festive season. Seriously watch this one as, if previous seasons are anything to go by, it’s set to be a cracker. 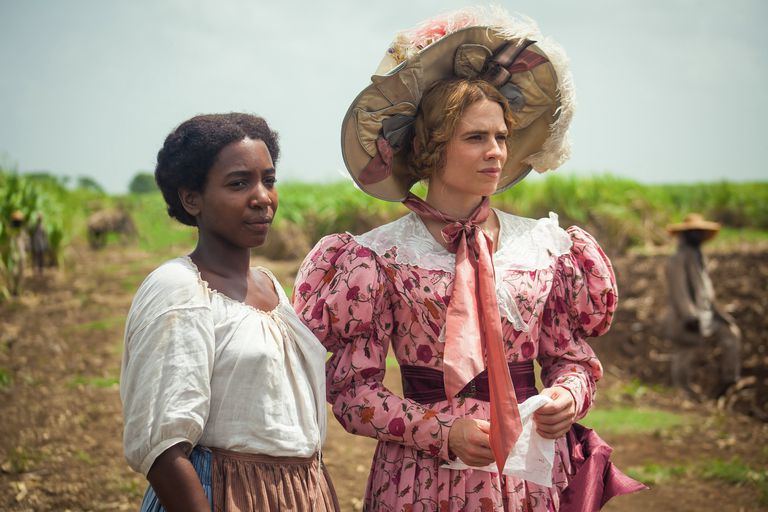 BBC One’s three-part Andrea Levy adaptation The Long Song is set during the final days of slavery in 19th century Jamaica and tells the story of the strong-willed, young slave July on a plantation owned by her odious mistress Caroline Mortimer. When a charming new arrival to the island, Robert Goodwin, becomes the new overseer, July and Caroline are both intrigued.  He is determined to improve the plantation for the slaves and mistress alike. The series is set to premiere on Tuesday, December 18th at 9pm one BBC One.