Ireland has a shameful history when it comes to the issue of banned books.? Censorship was rampant not only with works of literature, but also books that sought to educate women and men in important things such as sexual health issues.? While no books have been banned since 1998,? it’s still worthwhile to take a refresher course in the books that the Irish censors didn’t want us to read.

1.? ?The Well of Loneliness? by Radclyffe Hall.? 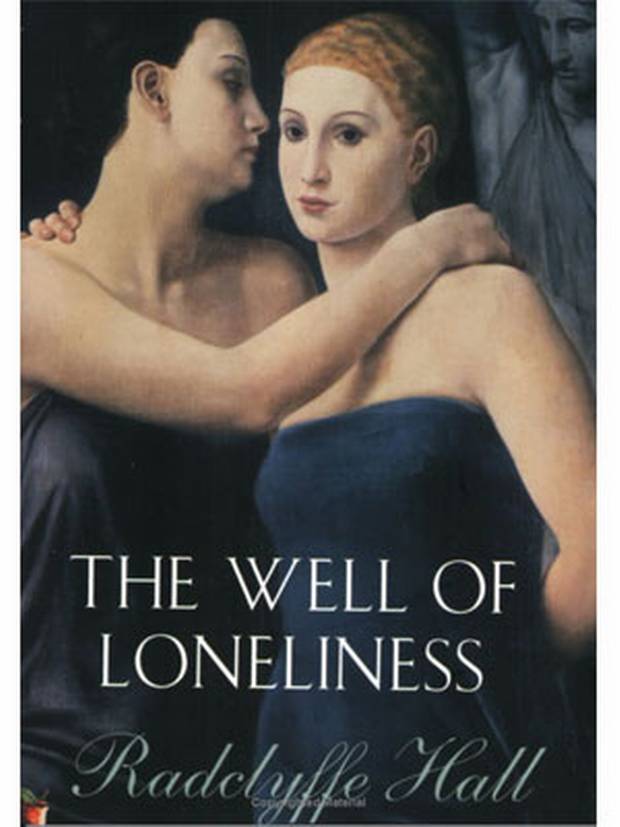 This remarkable book, written in 1928, is a remarkably open account of the life of a lesbian woman written in a non-sensational way.? Stephen Gordon knows that she is gay from a very early age and falls in love with the beautiful Mary.? Together, they deal with social isolation, the inevitable rejection of their friends and family and the misunderstandings of the public at large.? It’s easy to see why this book was banned.? Homosexual people living amongst us?? Living in peace without corrupting our impressible young?? No wonder we weren’t supposed to read it. 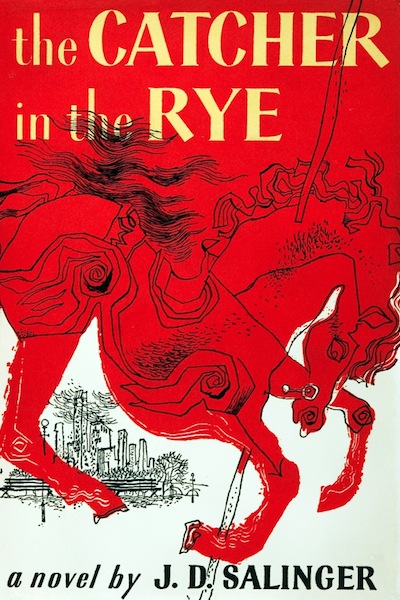 There is a very brief (and very sad and very funny and very well-written) moment that sealed the fate of ?The Catcher in the Rye?.? Our antihero Holden Caulfield is three sheets to the wind and asleep on the couch of Mr Antolini, his former teacher.? He wakes up in the middle of the night to find Antolini patting him on the head.? Is he hitting on him?? Holden is confused, but surmises that it doesn’t really matter that much anyway.? That, and possibly the continual use of the word ?phony? is why one of the best books ever written (no hyperbole here) was censored by the Irish government. 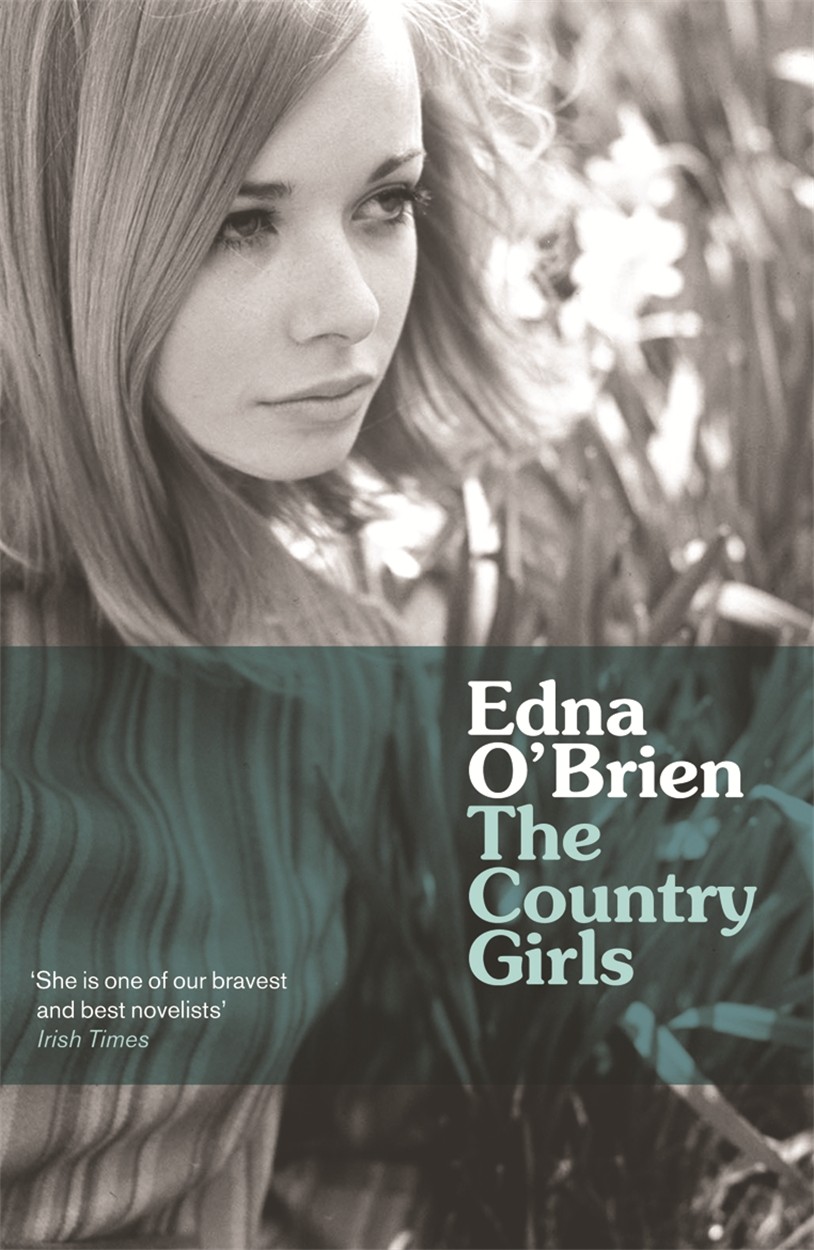 Irish writers are not known for their frank treatments of sex (though James Joyce’s love letters to Nora Barnacle are quite the titillating read).? They weren’t known for it, that is, until Edna O’Brien came on the scene.? ?The Country Girls?, now regarded as one of the best coming-of-age stories written about women, was banned immediately on publication on Ireland because, sure, the women in it had sex out of wedlock and all that happened to them is that they learned something about themselves. 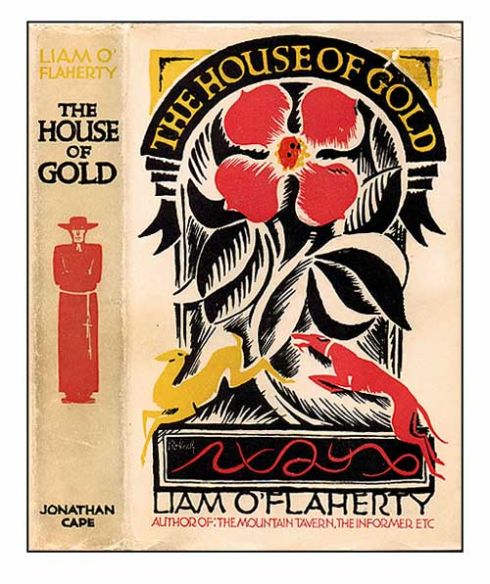 Liam O?Flaherty was a realist.? Living and writing in the early part of the twentieth century, he was thoroughly disillusioned with what he saw as a corrupted, immobile post Civil War Ireland.? ?The House of Gold? is set in the West of Ireland, where sexy wives and corrupt priests pave the way for murder – and a spot of alcoholism.? O?Flaherty’s book is being reprinted only this year, and is available in Amazon in book or Kindle format – something the censors could never have accounted for. 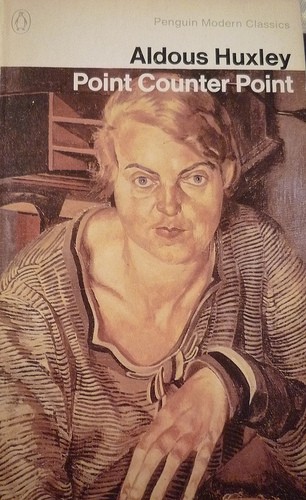 Banned on the grounds of ?offending public morals?, ?Point Counter Point? is one of Huxley’s more complicated novels.? It would be banned for forty-eight years.? That’s a lot for a novel that is ostensibly just a satire about 1920’s intellectuals.? The interplay between art and life is thoroughly examined in ?Point Counter Point? – why do we live our lives according to a strict set of rules when we can easily make up the rules as we go along?? That’s the question that had this book banned for almost half a century.