5 Documentaries To Watch On Netflix This World Animal Day

It’s World Animal Day today – an international day to mark the importance of animal rights and welfare and to raise the status of animals in order to improve welfare standards around the globe.?Be inspired to take action with these animal documentaries on Netflix: 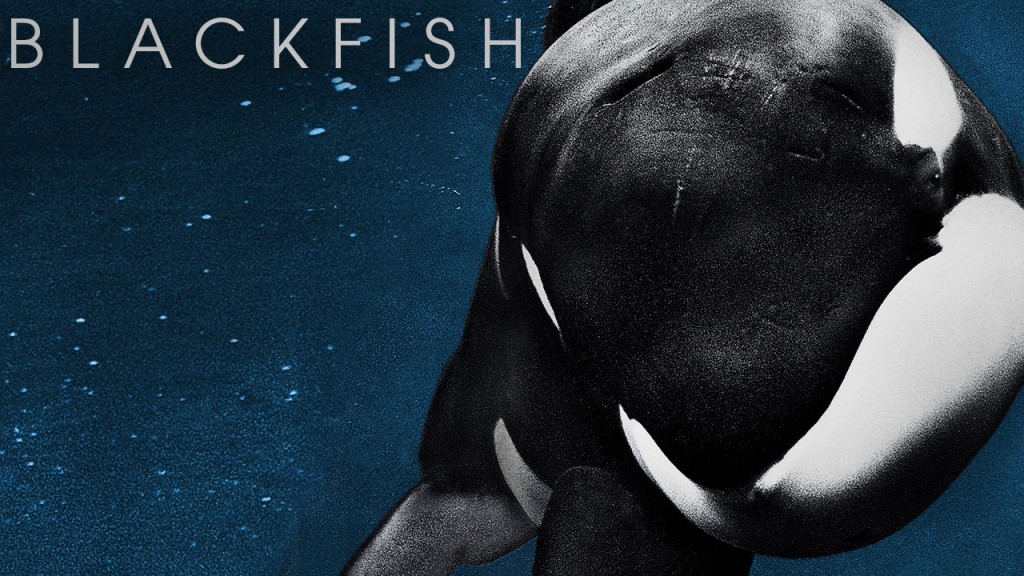 This award-winning documentary examines the life of performing killer whale Tilikum, who has caused the deaths of several people while in captivity in SeaWorld in Orlando.?As of August 2015, Seaworld profits have dropped 84% compared to the period prior to this film’s release. SeaWorld’s share price has slumped over 60% during the past three years since the release of Blackfish and amid ongoing criticism over its continued display of orcas in captivity.?You will cry.?? 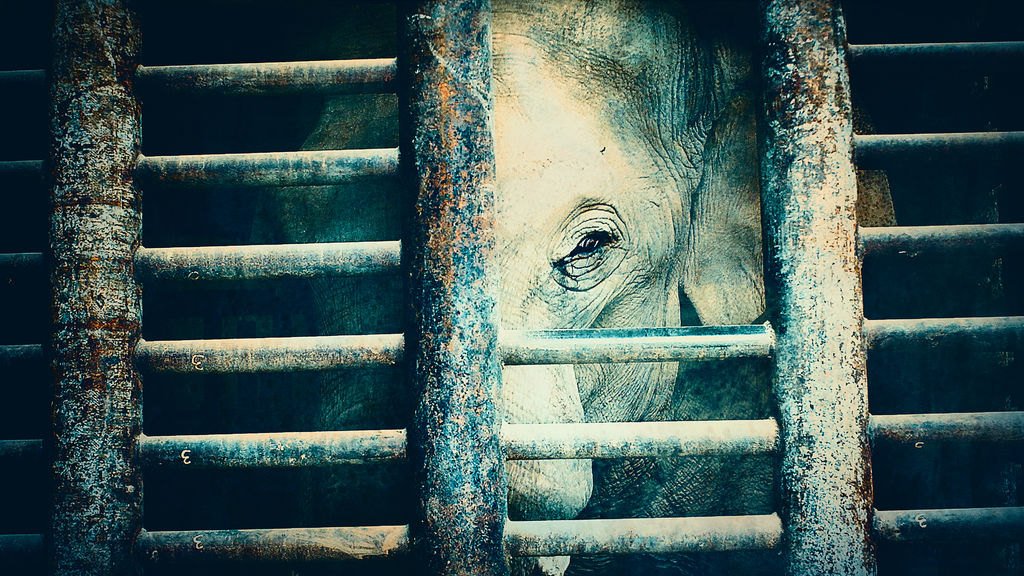 Tyke Elephant Outlaw is the story of a rogue elephant who killed her circus trainer in 1994. Tyke’s break for freedom ignited a global battle over the use of performing animals. Since Tyke’s death,more than 20 counties have banned the use of wild performing animals in circuses and traveling shows. 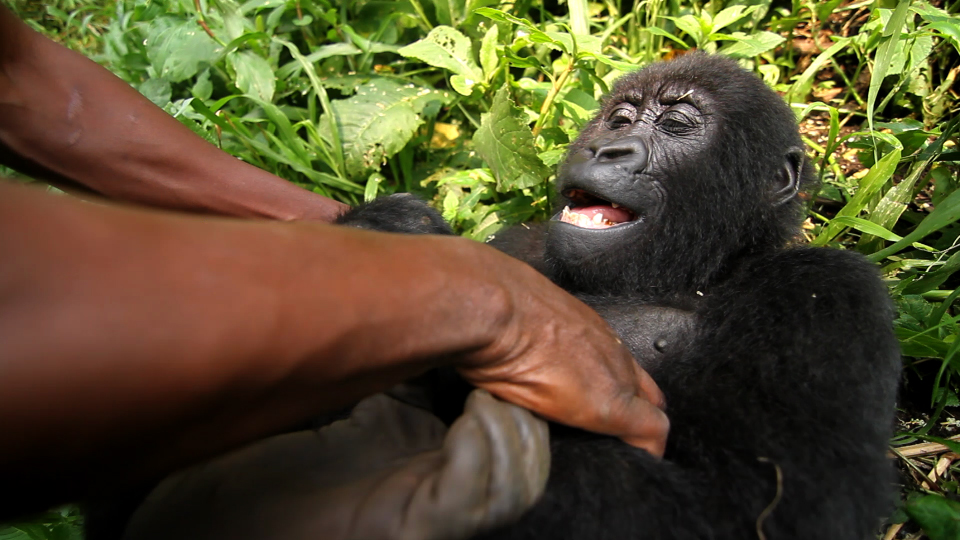 This Oscar-nominated documentary from director Orlando von Einsiedel and executive producer Leonardo DiCaprio was filmed in eastern Congo at Virunga National Park, a UNESCO world heritage site that is home to the last of the mountain gorillas. A team of park rangers work to keep Virunga National Park free from oil exploration, poachers, and armed militia. 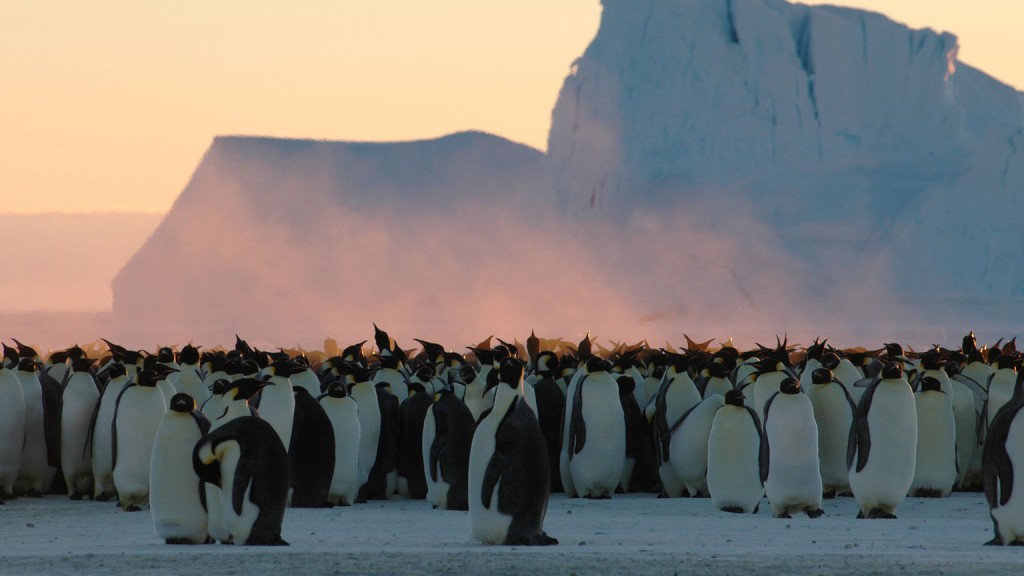 This visually stunning documentary took over two years to make. It’s a journey through the history of life forms, examining our relationship to other living creatures as humanity becomes more isolated from nature. We’ve pushed nature out of our lives, but it’s not too late to turn back. 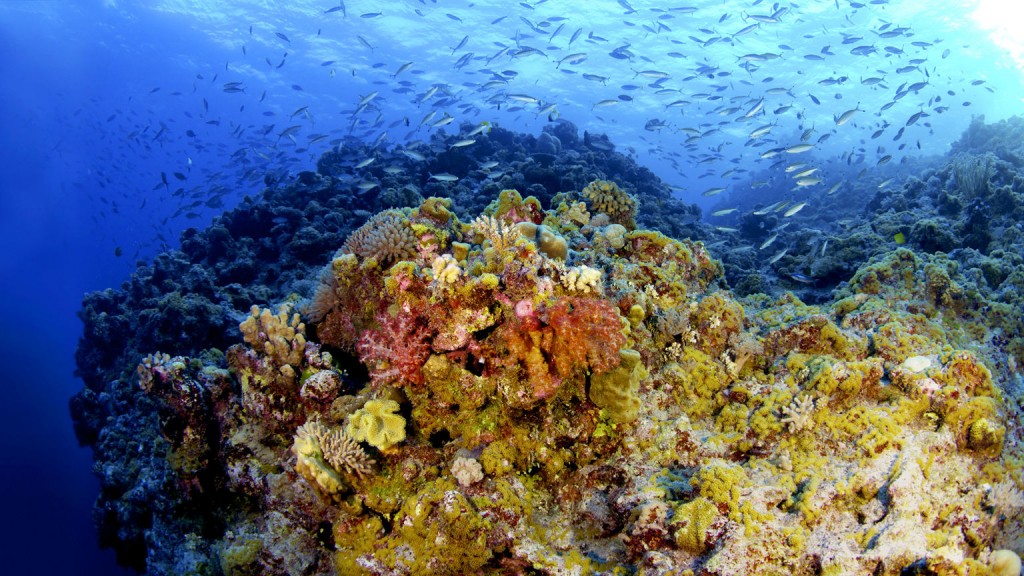 We have overfished the ocean to the point of collapse, used it as a massive dumping ground and drilled for oil thousands of feet down, regardless of the environmental risks. This documentary follows oceanographer Sylvia Earle’s campaign to save the world’s oceans and tackles the daunting challenge of how to protect the global ocean that is now under attack as never before.

Adopt an orca here. Help protect elephants by donating here. Donate to Virunga National Park here. Mission Blue is igniting a global movement to protect 20% of the ocean by 2020 – you can donate to help here.?Donate for World Animal Day here.