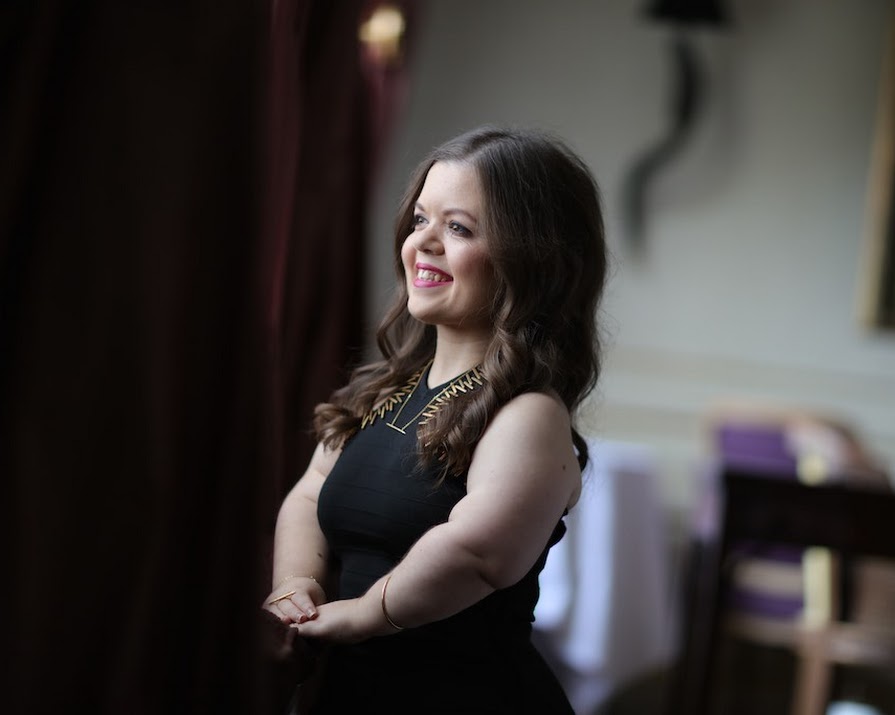 We’re a lot in love with Sin?ad Burke, the Irish fashion blogger behind minniemelange.com whose intelligent and always-questioning tone has seen her rise above the perhaps-getting-too-crowded parapet. Sin?ad doesn’t just love fashion. She talks about its intricacies. She cares about the fluctuating industry and champions Irish designers. It’s rare to witness someone in the ghetto that is the Irish fashion blogging community?go beyond the self-promotion and the awkward just-on-a-spur-of-the-moment-jaunt to the Iveagh Gardens photo shoot.

Sin?ad is also a champion of interesting women, profiling success stories on her site under the Extraordinary Women banner. Her questions have prompted soul-searching answers and hours of fascinating reading material. Of late there have been a lot of justified complaints that mainstream Irish media is shirking its duty when it comes to showcasing Irish women who should be more widely known. We think mainstream Irish media is also missing someone like Sin?ad, a writer who seeks out stories that may not dominate front page headlines but go-the-distance in their universal appeal. As part of our ongoing #IMAGE40 birthday celebrations, we’re chatting to some of our favourite women under 40 with a quickfire Q & A…

Social media channel of choice?
Twitter. I deliberately follow people who challenge my thinking and offer a different perspective. I’ve also been introduced to some of my closest friends through Twitter.

Who is top of your PMS playlist?
FKA Twigs’ ‘Two Weeks’. Tune.

If Ireland still had its own currency, which woman would you put on the tenner?
Maureen Grant.

Your Internet heroine is…
Bim Adewunmi

And your IRL heroine is?
My Mam.

The movie you always rewatch…
Les Choristes. A conductor changes the lives of disenfranchised French schoolboys through the medium of music. The soundtrack is sublime but it’s an emotional rollercoaster. 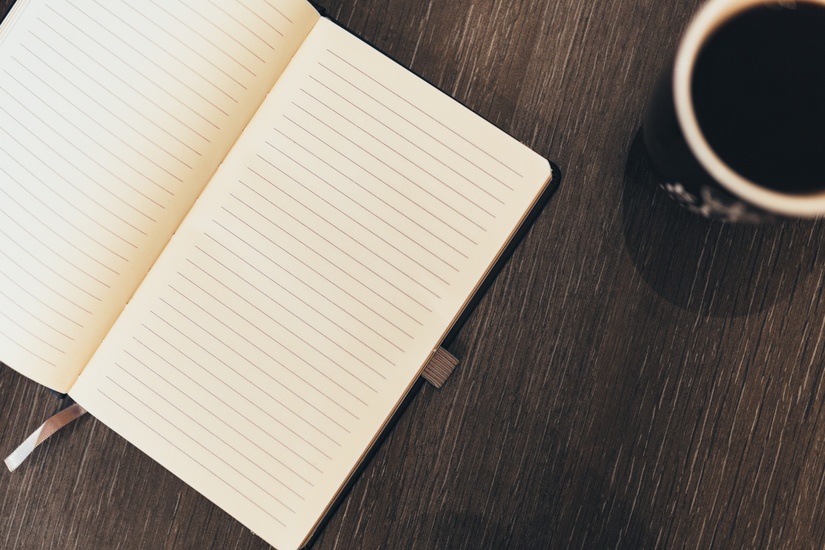 The book you always gift…
A blank notebook. I want people to tell their own stories.

The most annoying quality in people?
Self-deprecation. We need to be more confident about what we can and want to do. We need to have notions about ourselves.

And the best?
Kindness.

Which designer do you wish appointed you his/her muse and gave you a free wardrobe?
Richard Malone. He believes that clothes should fit women, not that women should have to fit clothes. Often, designers view women as personified hangers for their garments but I’m really inspired by Richard’s mantra.

For some reason you’re Enda Kenny for a day with a majority in the D?il. What law do you pass?
I’d lower the age of the Presidential candidate, repeal the 8th amendment and ratify the Convention on the Rights of Persons with Disabilities.

What makes you proud to be an Irish woman?
The group of intelligent, curious, witty, caring, supportive and challenging women that I’m lucky to call my friends.

And what makes you angry?
The lack of representation in politics and the sensationalist way our voices are presented in the media.

Favourite bar??
Yorkie – raisin and biscuit. It IS for girls.

Advice you wish someone gave you five years ago?
Trust your instinct. You know what’s right for you.

And the advice you’ll give anyone who will listen?
What’s for you will not pass you.

You can holiday anywhere you want. To where shall we charter the plane?
Iceland for the blue lagoon and the Northern Lights, then Stockholm for Alexander Skarsgard.

Ideal way to while away a weekend ?
Surrounded by friends, I’d brunch in Brother Hubbard, a jaunt through the Creative Quarter with a pitstop in Om Diva and MoMuse, a trip to the Little Museum of Dublin, have a coffee in Books Upstairs on D?Olier Street, travel home for dinner with my family and watch episodes of Masterchef Australia until our mouths water.

Where would you time travel to and why?
March 18th 2012. The night of the final Alternative Miss Ireland. I would love to be part of it just once more.

Favourite thing about yourself?
My ability to ask kind, empathetic but intelligent questions.

Your mantra??
If you do not ask, the answer will always be no.

Can you recall a life-changing event?
Deciding to not undergo limb lengthening surgery.

Your make-up item/weapon of choice?
Benefit’s Browzings. It changed my life.

You’re on our 40 under 40 list, which means you’re a hardworking gal. How do you balance the task list with keeping sane?
I’m still trying to strive for that proverbial work/life balance but the older I get, the more I realise that it may not exist. I am the most fortunate person in the world, I am involved in the most fascinating and complex work, I get to meet and interview the people who inspire me most and I have the greatest friends and family. I love my multi-faceted ?work? and that daily excitement and enthusiasm is what keeps me sane, I guess.

Most treasured item of clothing/accessory?
A cameo ring which once belonged to my Nanny.

Give a shout-out to an under-rated woman you know
Alice Delahunt.

Are New Year’s resolutions the devil?
I write down a number of resolutions on New Year’s Eve each year. I don’t regimentally hold myself to them but I like that they offer an opportunity to reflect on the previous year and to put a sort of structure on what I want to achieve in the following year.

Any goals for 2016?
Yes, I have two notebooks – one filled with long-term and short-term goals and another with a list of people I deign to interview. I want to add to both of those lists next year.

We’re putting an antique revolver to your head. Tell us your spirit animal.
Barn owl.

Go-to internet bookmarks?
The Talks, Lenny, The Coven, Broadly and anything Roe McDermott (@roemcdermott) has directed me to on Twitter.

Your best adventure??
Watching the sun rise in the Sahara Desert whilst gliding through the sand dunes on the back of a camel.

Any regrets?
No. Life is too short.

Best thing to happen to you this year?
I stopped feeling envious of others and instead, learned to celebrate their success and channel the emotion into achieving my own goals and ambitions.

Your ultimate woolen jumper is what colour?
A deep burgundy cable-knit.

How did you get over a major setback?
I rang my parents. I was really upset but very quickly, they helped me to realise that the words major and setback are subjective. They told me that taking a couple of steps backwards does not always equate to a negative. Sometimes, it’s just what you need to take a running jump and leap forward.

Where do you want to be when you’re 40?
Surrounded by those I love and admire.