What has gotten me and so many others through this pandemic is escapism. The movie musical is, in this writer’s humble opinion, escapism in its purest form. Films old-fashioned in their charm with singing, dancing and bittersweet endings; everything the old-fashioned, Hollywood classics are so famous for and a welcome antidote to the real-life events that have made our hearts heavy these past few months. Behold, these 4 instant mood-boosters

Singin’ In The Rain 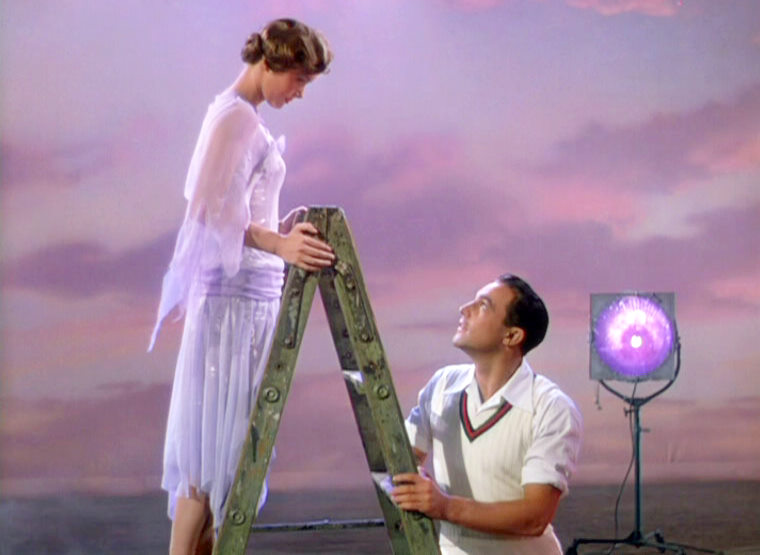 The beloved 1952 classic is one of the most successful movie musicals of all time. Starring Gene Kelly, the late, great Debbie Reynolds and Donald O’Connor. The film follows Don Lockwood (Kelly), an actor who has risen to fame during the silent-movie era and his struggle to transition to the “talkies” age.

Lockwood is eventually cast in a talkie but his co-star’s voice is considered too harsh, so Kathy Selden (Reynolds) is hired to lend her voice to the film. Lockwood and Selden begin to fall in love and it’s revealed beautifully on screen, through incredible sets, amazing Broadway-style dance numbers (all of which Reynolds had to learn on set having had no dance training before she was cast in the film), and so many timeless scenes that it’s impossible to pick a favourite. 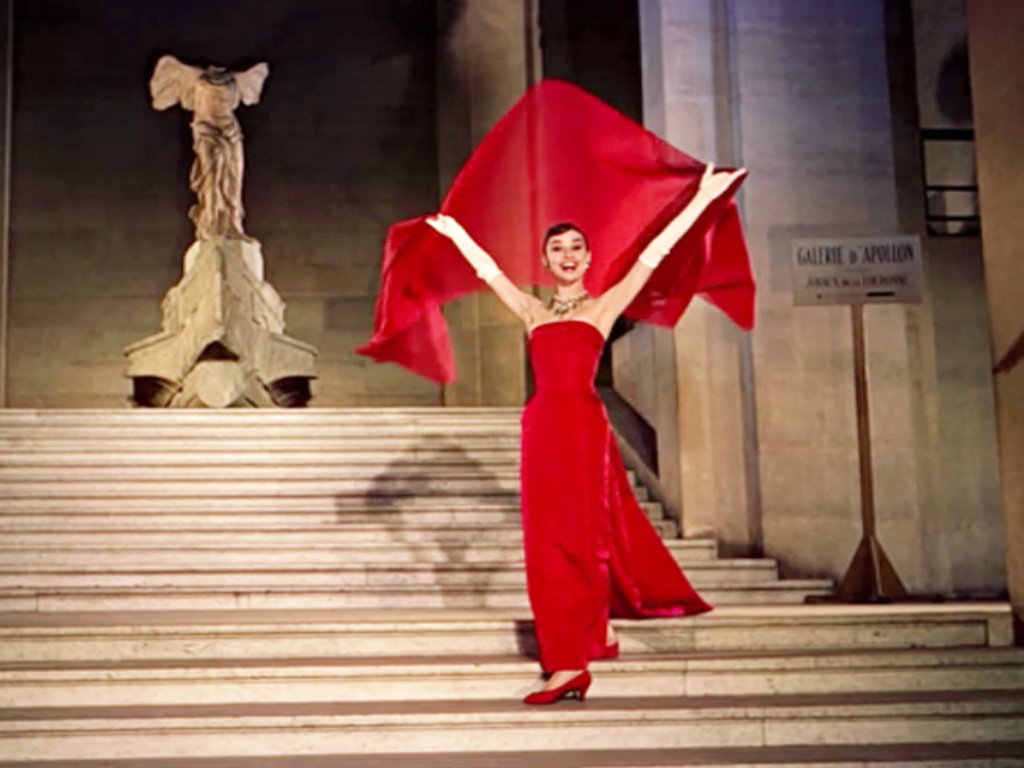 Originally a 1927 George Gershwin Broadway musical Funny Face was adapted for the silver screen in 1957 featuring the incomparable Fred Astaire, and the iconic Audrey Hepburn. Astaire plays fashion photographer Dick Avery (who was based on famous 1960s photographer Richard Avedon) seeking a “new face” in fashion. He discovers Jo (Hepburn), and falls immediately in love with her, whisking her off to Paris to become a model while their romance unfolds. La La Land borrowed numerous points from the film including its famous making-a-model montage scene. Its song S’wonderful remains one of the greatest accompanying songs ever. 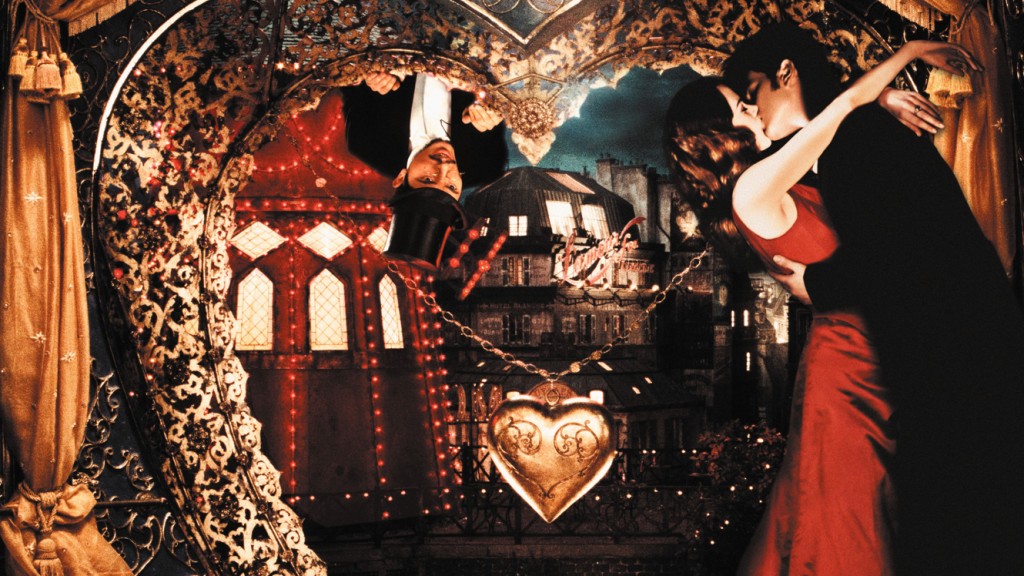 Musicals had gone out of fashion before 2001, and Baz Luhrmann’s lavish interpretation of a modern-day musical Moulin Rouge brought them back into the 21st century with a bang. Christin (Ewan McGregor) is a fiercely talented-yet-impoverished writer who arrives in Paris and is hired to write a new spectacular show for the Moulin Rouge. He meets the beautiful courtesan Satine (Nicole Kidman) and instantly falls in love with her, though she is promised to a rich Duke.

The pair begin a forbidden romance regardless, and the remarkable sets, costumes, songs and acting make the film an incredible watch. Come What May was the only original song written for the film while the rest is borrowed from the famous musicals that came before. Kidman and McGregor light up the screen as the doomed couple, with excellent singing and dancing to boot. 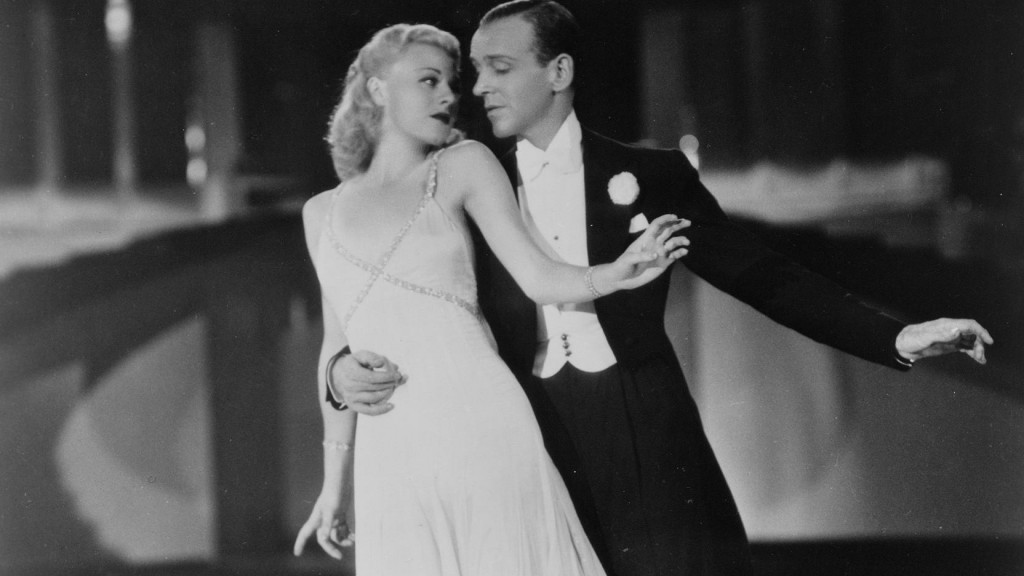 Fred Astaire and Ginger Rogers are arguably one of the most famous silver-screen couples of all time and Swing Time was their sixth (and one of their very best) outings together. The story centres around soon-to-be-married bandleader (Astaire) who falls in love with his dance instructor (Rogers). The film features classic, impeccable dance routines, gorgeous costumes and iconic songs – watch it once and you’ll never tire of it.

Read more: These 4 Sofia Coppola films are the dreamy escapism we need during lockdown

Read more: 6 wonderful guilty-pleasure movies worth another watch during quarantine