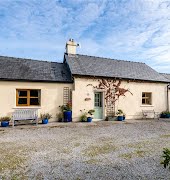 4 Great Podcasts That Will Make Your Commute Fly

Whether you’re walking, DARTing, bussing or driving (but not biking, please not biking- it’s way too dangerous), a good podcast makes the time fly. It’s a great time to learn (TedTalks, Reply All, Radiolab) or alternatively, to just kick back and escape from facts. Press play and before you know it you’ll be home. 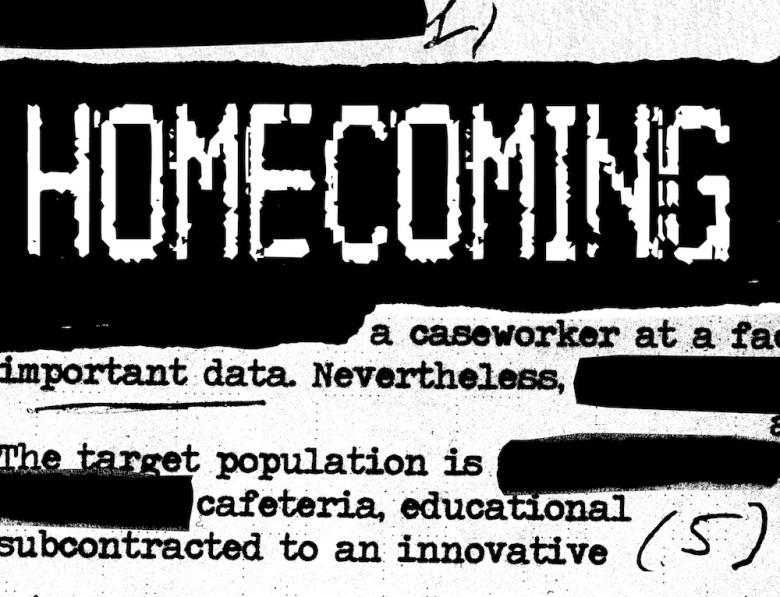 This brilliant American psychological drama is perfectly paced and has a star-studded, (in the Indie sense, at least) cast. Oscar Isaac plays a recently returned (and deeply troubled) soldier, Catherine Keener a counsellor assigned to him by the Department of Defence at a mysterious ‘facility’. David Schwimmer turns in a beautifully nuanced performance as her boss from hell. Two seasons worth of bite-sized 20-minute episodes with another season in the pipeline. LISTEN HERE. 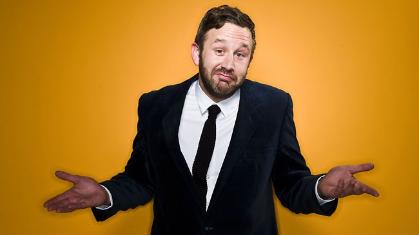 In this episode, eternally-soft-spoken Jarleth O’Regan interviews Chris O’Dowd, who opens up about his rise to the top in a refreshingly honest, hilariously frank way. While it doesn’t seem like this was the intention of the episode, the hour features “ah-ha” moments a-plenty, and leaves you inspired to follow your gut. Chris’s many stories, whilst varying in absurdity and insight, preach the following gospels: don’t be afraid to do what might seem like the stupid thing and if in doubt, just chance your arm like your future career as a Hollywood actor depends on it. LISTEN HERE. 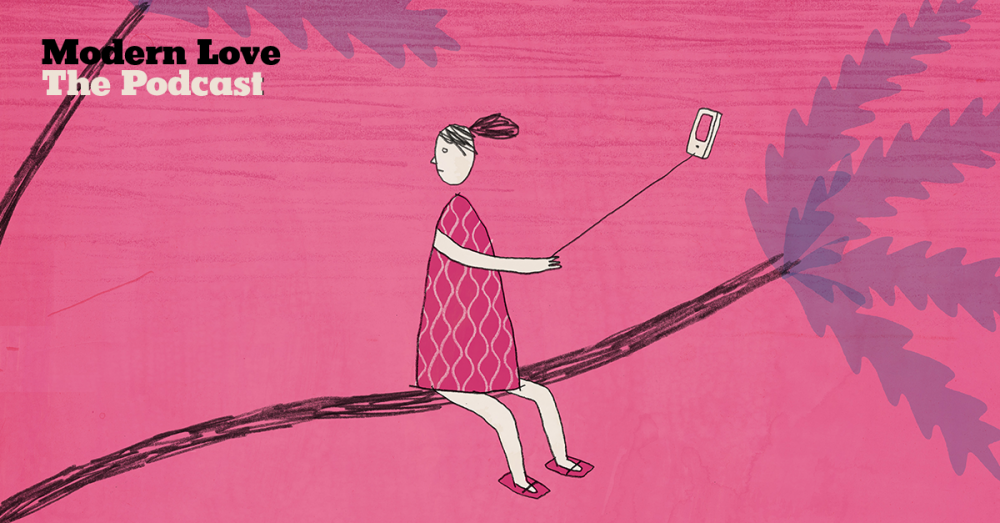 The Outlander star reads a really touching essay by a former Vogue writer about her grandmother’s Alzheimers-induced fantasies. When the older woman constructs an alternative romantic universe for one of her daughters, the whole family is entertained and brought closer together. The story resonated with Balfe, whose own grandparent also suffered from dementia. LISTEN HERE. 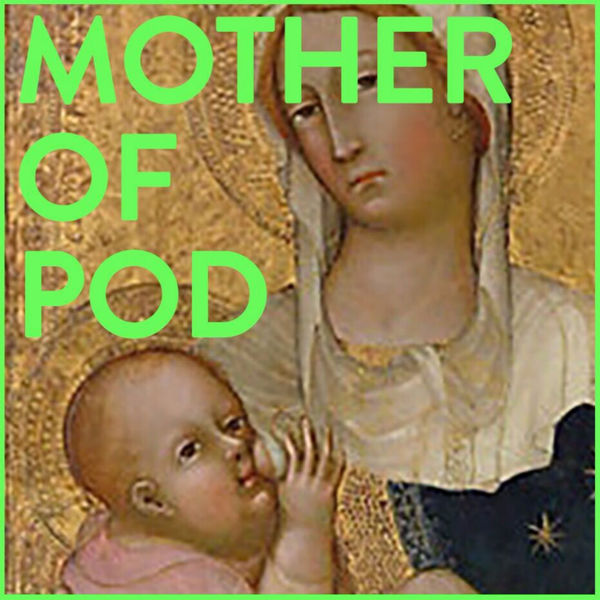 Our heartbreakingly hilarious (and brutally honest) columnist Sophie White and her friend Jennifer O’Dwyer are deep in the trenches of young motherhood, which provides plenty of fodder for potty-talk and commiseration about sleep deprivation and sex. When they settle into their rhythm, it’s like having coffee with friends (but sometimes the expletives get in the way a bit). We have a feeling this one will just keep improving with age- kinda like, you know, kids. LISTEN HERE.

10 podcasts that every entrepreneur needs to listen to