4 Brilliant February Reads (For Every Occasion)

We’ve done the hard work for you and chosen four of the best new books on shelves this month – one for every occasion.? 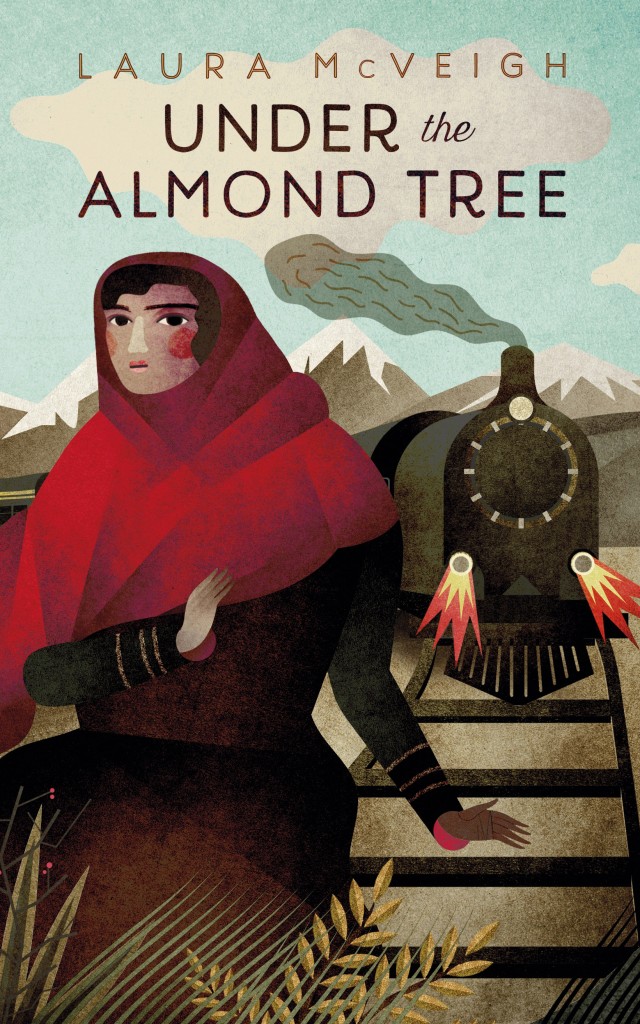 It’s so rare to get a story that pulls you in from the very first page. A world so absorbing that it’s disappointing to leave it and return to reality. Yet, that is the effect that Laura McVeigh’s Under the Almond Tree (Two Roads, approx €13.99, out February 23) has on the reader. The story is set on a moving train as 15-year-old Samar and her family flee the conflict in Afghanistan in the 1990s – they are refugees, nomads aboard the Trans-Siberian Express travelling towards Russia and a future full of uncertainty. Samar is our curious narrator (she longs to be a writer and is fascinated with Leo Tolstoy’s Anna Karenina), documenting their journey, the one she so longs to end; she is sick of always running and remembers fondly their brief time in Kabul – in the yellow house, playing under the almond tree – but soon discovers there are so many secrets in her life she does not know. It’s a beautiful novel that you’ll be sorry to see end.

THE ALL- NIGHTER READ 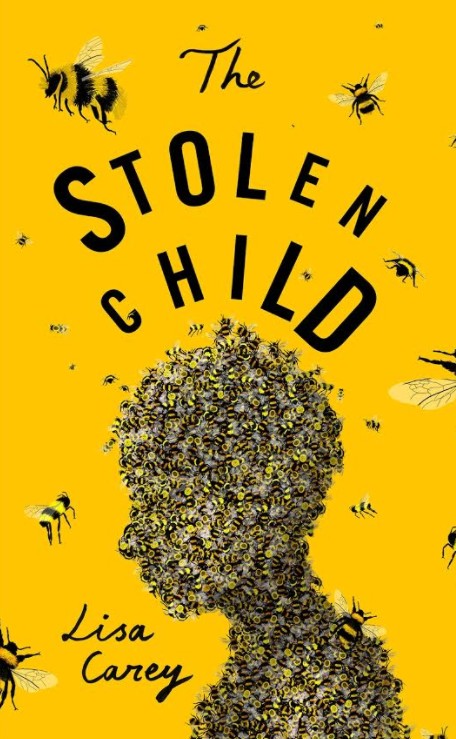 Lisa Carey’s The Stolen Child (Weidenfeld & Nicolson, approx €13.99, out now) does what few tales dare to – get inside your head and refuse to leave. Set on a mysterious windswept island off the coast of Ireland, St Brigid, the story centres on its intriguing community and follows two sisters: Rose, blessed with beauty, and disfigured Emer, who was blinded in one eye by a swarm of bees and who has a curse – she can harm with a simple touch of her hands. The islanders are stuck in the past, their way of life under threat as they are forced to move to the mainland, but the arrival of Brigid, a stranger who befriends the sisters, will change everything they know. This is a captivating, eerily beautiful tome; full of mistrust, dark magic and superstition. 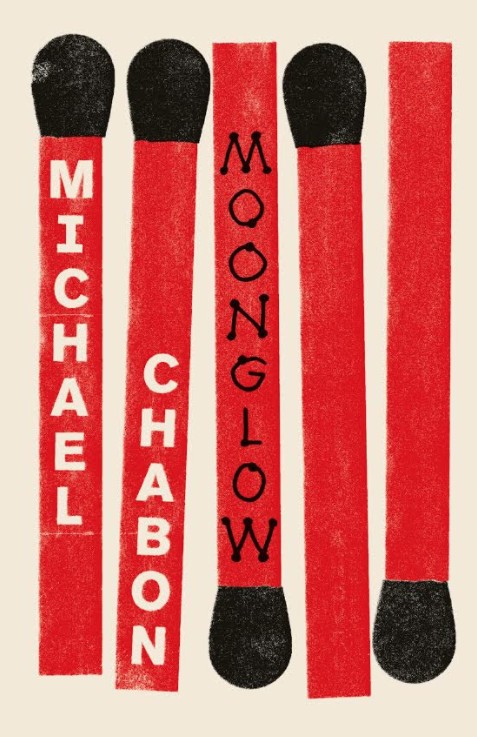 When you read a Michael Chabon novel, you’re guaranteed to meet a storyteller. Chabon himself is a gifted storyteller, so it makes sense that he would pass this trait to a character, and in Moonglow (4th Estate, approx €12.99, out now), that’s exactly what we get – a beautiful story; a life both ordinary and extraordinary and full of secrets, lies and love – recounted as a deathbed confession. Mike is our narrator, a writer, driven to put his grandfather’s adventures on paper before cancer takes him. The premise of the book was conceived as a conversation between Chabon and his grandfather, and hence, Mike’s grandfather’s tales – both fascinating and disjointed – of being a soldier in World War II, his near obsession with rocketry and space travel (of which the book’s title was borne), and romance with the woman who would become his wife, are vivid and intimate – and the reader is engaged in no time at all. It’s a beautiful read, but a slow burner; take your time and savour all the little details, and let the author take you into his world. 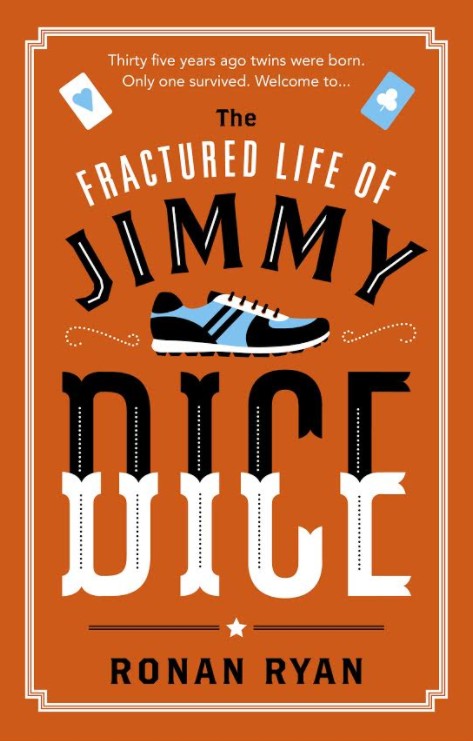 Ronan Ryan’s The Fractured Life of Jimmy Dice (Tinder Press, approx €11.99, out now) begins at the birth of two twins when only one – Jimmy – survives. What he doesn’t know is that the ghost of his nearest sibling (and twin sister) has stayed with him forever, tethered to his consciousness, overseeing the drama of his life while acting as the narrative voice for the reader. It’s this plot point that makes the novel hugely engaging. Jimmy’s twin is a constant presence in his life (though he never seems to have much luck, thanks to his penchant for gambling and losing almost an entire leg and three fingers along the way), yet his life has many moments of warmth. The result is a warm, sincere and big-hearted novel. The narrative provides a unique thread to the story; as it’s all told from the point of view of a soul that can do nothing but see and observe the actions of others, we’re reminded of the joy that comes from simply living life in all its imperfect glory. A wonderful debut from an Irish talent.