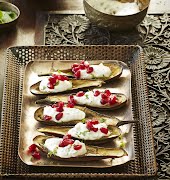 Writer, director, actress, Lenny Letter co-founder and millennial?poster girl Lena Dunham has achieved?a hell of a lot for a woman of just thirty. Starting with her unapologetic candor in Girls, she singlehandedly helped to reduce the stigma on all things mental health, while promoting the idea that it’s okay to be imperfect (and that it’s probably weird if you’re not).On the surface, we see a seemingly confident and popular young woman who then goes home to wallow in the depths of imposter syndrome (while always over apologising), yet she is unashamedly herself; the unexpected hero, the accidental muse. In honour of her recently hitting a milestone Birthday, we’ve rounded up 20 of her most memorable and brilliant quotes. Prepare to feel empowered:

If you must run away, do it for yourself:

“Don’t put yourself in situations you’d like to run away from. But when you run, run back to yourself.”

On the contradictions?of being a woman:?

“I always feel that there are two choices for women. Either be totally confident about your non-size-zero body and say, ‘I love what I look like, and this is who I am,’ or be the person who is obsessed with diet and exercise and keeping toned. What feels more realistic to me is that some days I wake up and think I love how I look. On other days, I say, ‘If I had real self-control, I would be 10 pounds lighter.’ That contradiction is, to me, what being a girl actually feels like.”

I’m always afraid that I’m being unprofessional, yet I continue to sign all my e-mails ‘xoxo.’ 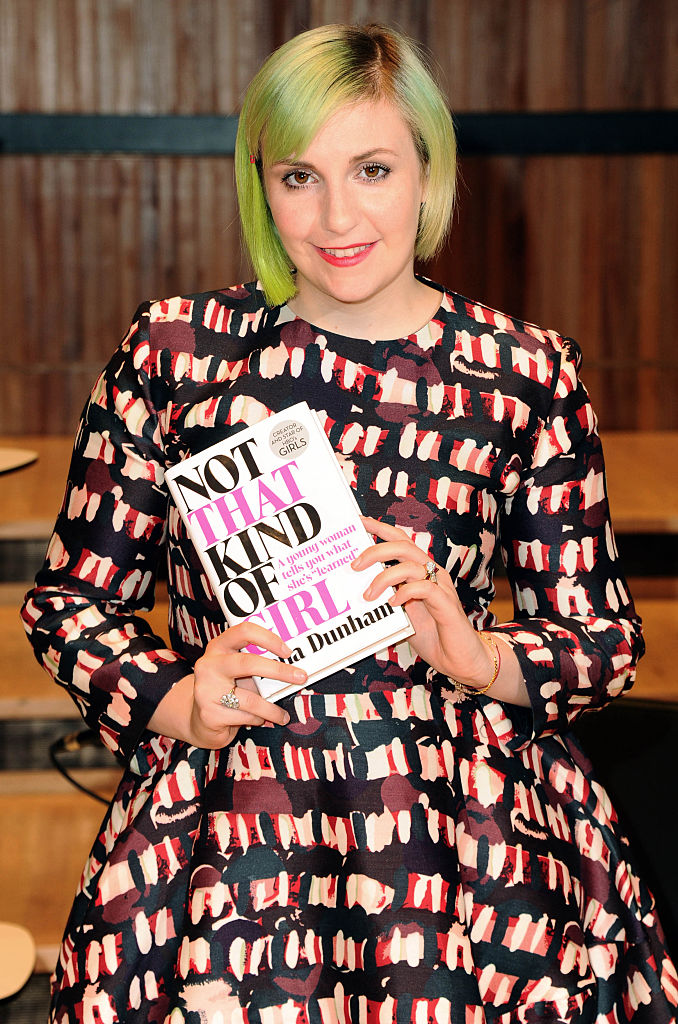 “No matter what happens with your level of success, you still have to deal with all the baggage that is yourself.”

Life rules to live by:

“Limit your drug intake, be nice to the people around you, don’t be self-destructive, follow your intuition, hold on to and be good to the people in your life who make you feel good.”

I think women are conditioned to stand by their man and watch them make it to the top, but most men never believe the person they get into a relationship with is going to rise any higher than she was when they met. It takes a very special, evolved person to be able to deal with change within a relationship.

On the value of oversharing:

“Too much information has always been my least favorite phrase because what exactly constitutes too much information? It seems like it has a lot to do with who is giving you the information, and I feel as though there’s some sense that society trivializes female experiences. And so when you share them, they aren’t considered as vital as their male counterparts’ [experiences] and that’s something that I’ve always roundly rejected.”

“I think about my best friendship – which the Marnie-Hannah friendship in Girls is based on – as like a great romance of my young life.” 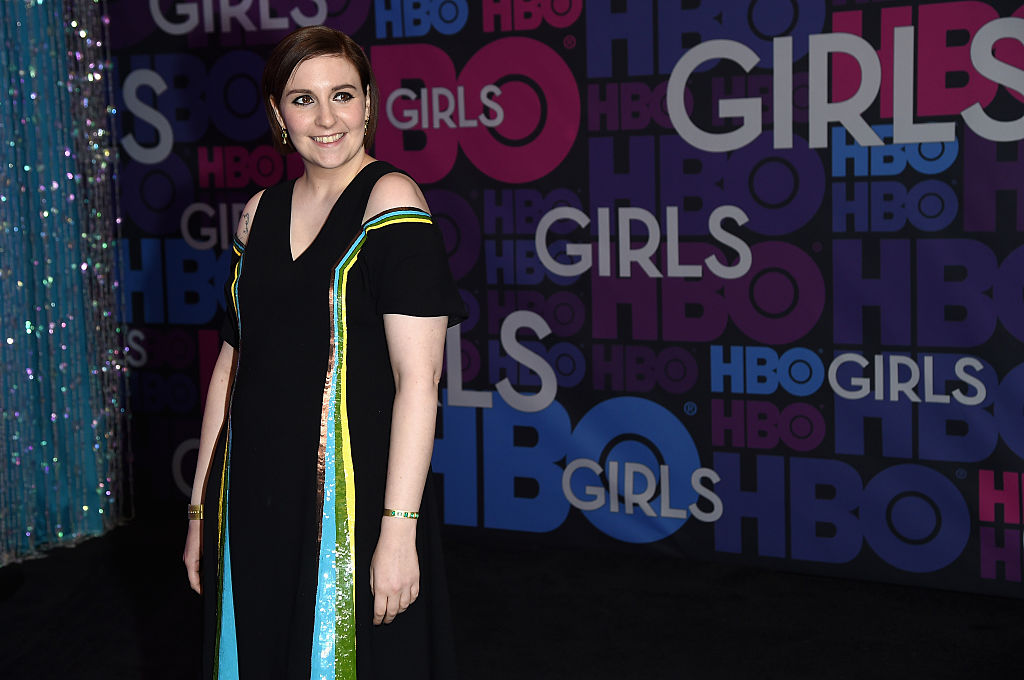 On the self-doubt that comes with success:

“That lostness and that questioning – I wish I could say that it completely went away when you were getting to do the thing you wanted to do, but unfortunately, that’s not the truth.”

“I feel prettier with a naked face and ChapStick. But a good haircut makes a huge difference.

On the grass always being greener:

“When I was in college, I spent all my time with people who made video art and/or were reading and writing poetry, and there was part of me that was secretly bored and felt like an impostor. And now when I’m talking to people whose entire reason for existing is comedy, you know, there’s a part of me that feels all philosophical and morose.”

“I am a working woman out in the world, but I still live with my parents half the time. I’ve been taking this long, stuttering period of moving out. . . . I feel like I’m constantly asking them to please stay out of my work life, but also to please bring me soup. It’s this weird moment where you just don’t have a sense of what age-appropriate behavior is because there is no age-appropriate behaviour.”

On why stable relationships don’t form until you’re in your thirties: 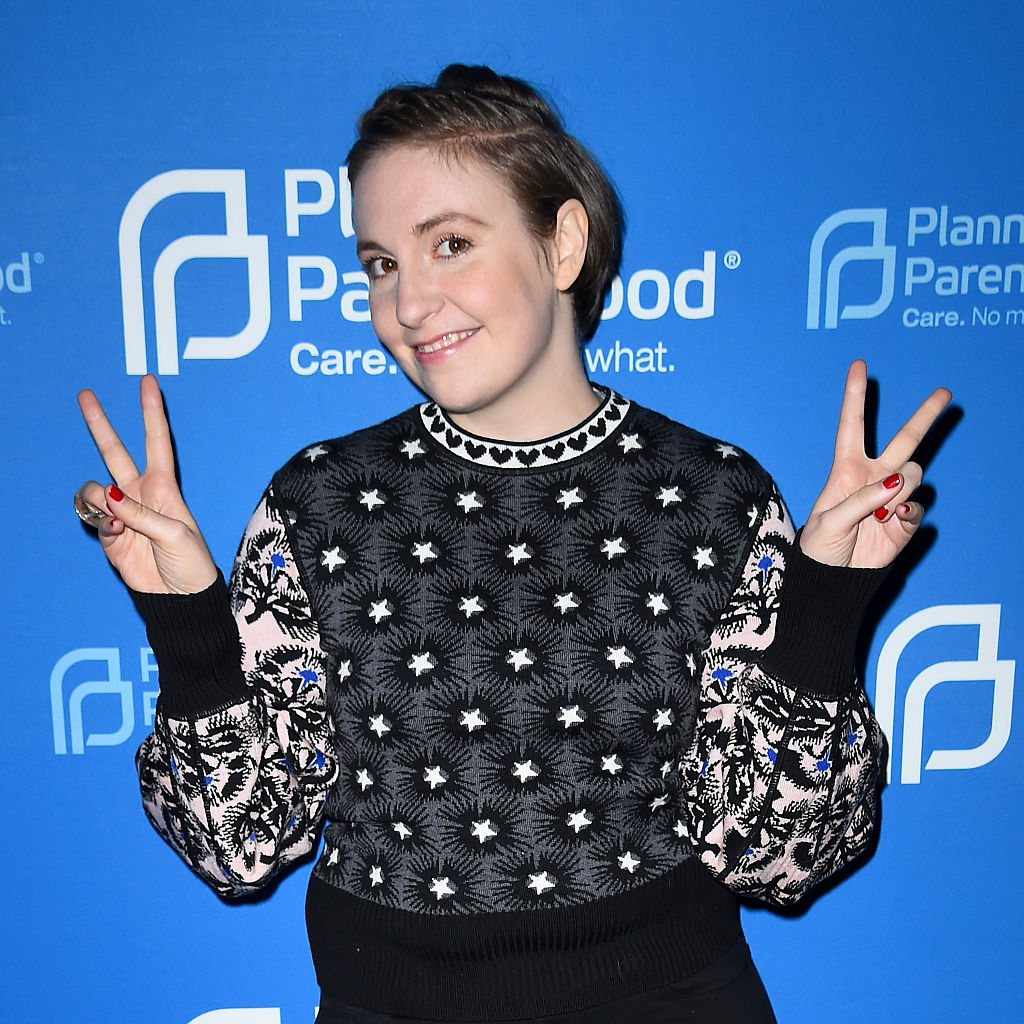 “Positive, healthy, loving relationships in your 20s . . . I don’t know if anyone would disagree with it: I think they’re the exception, not the norm. People are either playing house really aggressively because they’re scared of what an uncertain time it is, or they’re avoiding commitment altogether.”

On what drives her racier scenes on TV:

“A lot of the female relationships I see on TV or in movies are in some way free of the kind of jealousy and anxiety and posturing that has been such a huge part of my female friendships, which I hope lessens a little bit with age.” 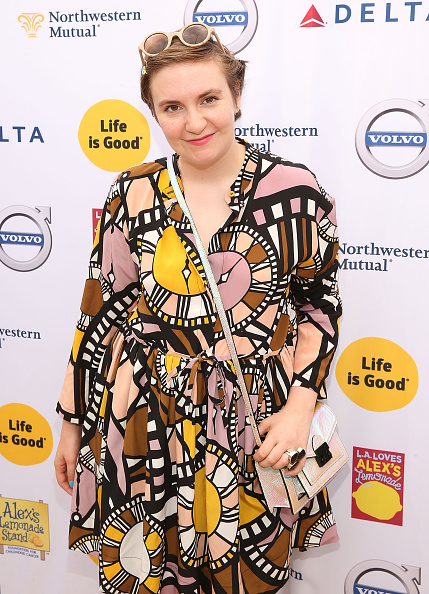 “All the time you spend being jealous of other people is time you’re not spending focusing on your own vision for yourself and pushing forward. Make a fatty to-do list and just hit that sh*t hard.”

?I’ve learned some things but I still ate French fries for breakfast yesterday at 2pm so I haven’t learned enough. Part of being human is that you’re in a constantly transitional place. I think something that can be hard is the idea that people would say ?I used to have this and now I’m cured.? And the fact is I still go through phases of crippling anxiety.”

On shaming other women:

?I don’t understand why you want to shame another woman in the public that way. I felt good about (the Vogue?shoot), why would (Jezebel)?want to be like, ?Oh no, but that’s not what she really looks like? That was such bulls*it.?

I’m done with allowing images that retouch and reconfigure my face and body to be released into the world. The gap between what I believe and what I allow to be done to my image has to close now

On why she’ll never allow a magazine to retouch her photos: 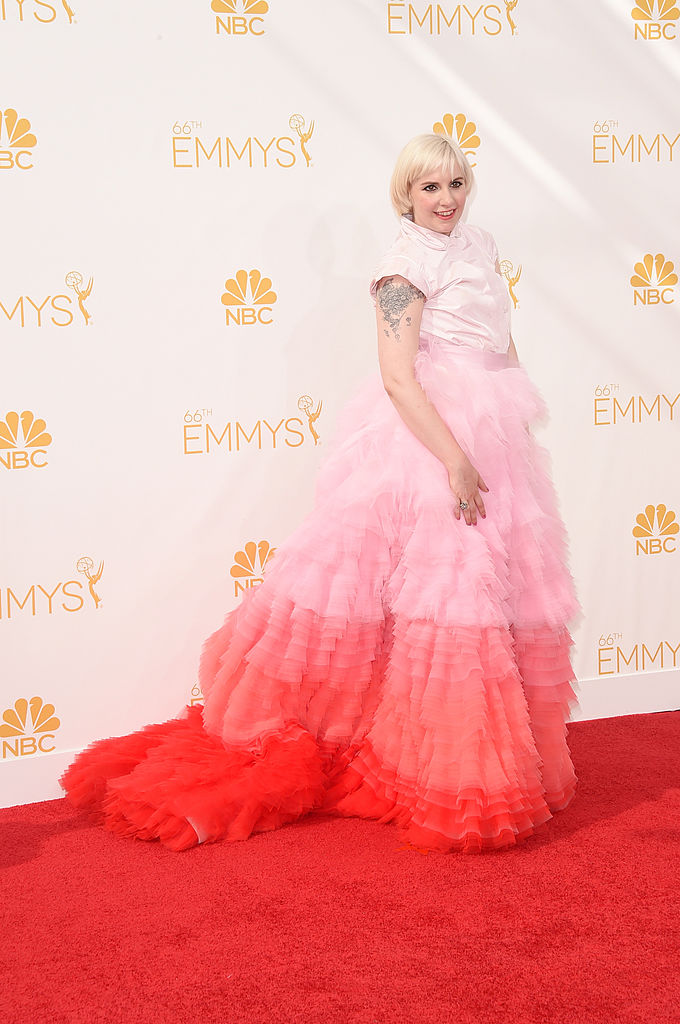