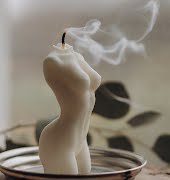 3 Unputdownable Books To Enjoy This November

Looking for a great book to get lost in when the rain is lashing the windows? Jennifer McShane picks her favourite reads for November.

Recently married Eve Swift is grieving. A nervous actress from an esteemed theatrical dynasty, she won’t tell anyone that the sudden death of her father has taken over her life. She’s trying to keep up appearances for the sake of her husband Jim – even-tempered and writing a book on anxiety – but she starts to go over the edge; the cracks are obvious. Across town, young tabloid journalist Rebecca is also burning bridges, trying to keep the show on the road, while her loving sister tries not to intervene. Susie Boyt’s sixth novel Love & Fame (Virago, approx. €12.99, out November now) is startling and witty in unexpected ways. She treads a careful line dealing with the darker depths of grief but it isn’t a heavy read – it’s a delight and an all-too-relevant reminder that appearances aren’t always what they seem.

The debut novel from Jessica Fellowes (niece of Downton Abbey creator Julian) The Mitford Murders (Sphere, approx. €11.99, out now) is the first in a series of murder mysteries based on a real-life crime. Set in the famous aristocratic Mitford household and inspired by the case of Florence Nightingale’s Goddaughter, who was murdered on a train in 1920, our story pairs fictional nursery maid-turned-sleuth Louise Cannon with Nancy Mitford. The pair soon teams up in an attempt to solve a murder. It’s the perfect cosy crime read; an escapist, Sunday-night period drama wrapped up in a book.  The start of a series that doesn’t disappoint, and one I suspect the Mitford Sisters would have approved of.  If you’re mourning the end of Downton, this is for you.

In Fiona Mitchell’s The Maid’s Room (Hodder & Stoughton, approx. €9.99, out November now), we follow the lives of sisters Dolly and Tala, working Filipina maids in Singapore’s blistering heat. Living in a bomb shelter, a boxed room they are trying to send money back to their children. Close by, British ex-pat Jules has lift her job as a midwife to start over with husband David – and tries not to think of the child she so desperately wants.  The story was inspired by Mitchell’s own time in the country and sheds a new, often wrenching light on the thousands of women who are domestic workers in Singapore. The detail is what makes this one shine and despite the topic, it is an exhilarating and hopeful read. A promising debut. 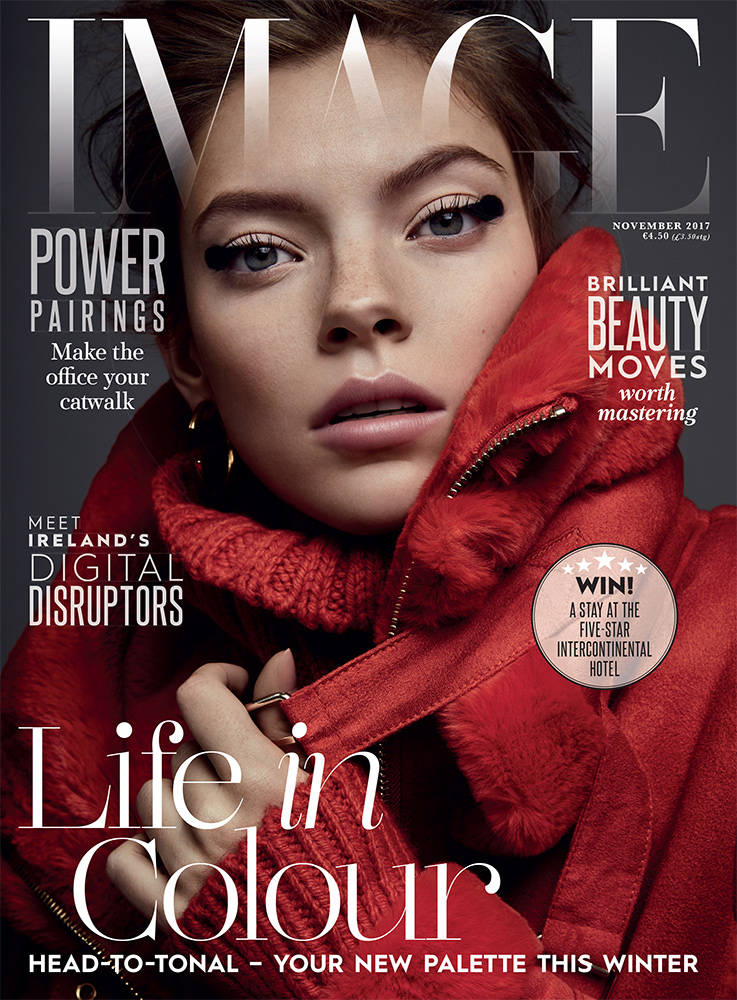