2016 was a solid year for TV – have you seen Westworld people? If not, get on it – and 2017?promises to be even better in terms of the small screen. Here, we’re looking ahead to 2017 for three TV shows we can practically not talk about, such is our excitement: 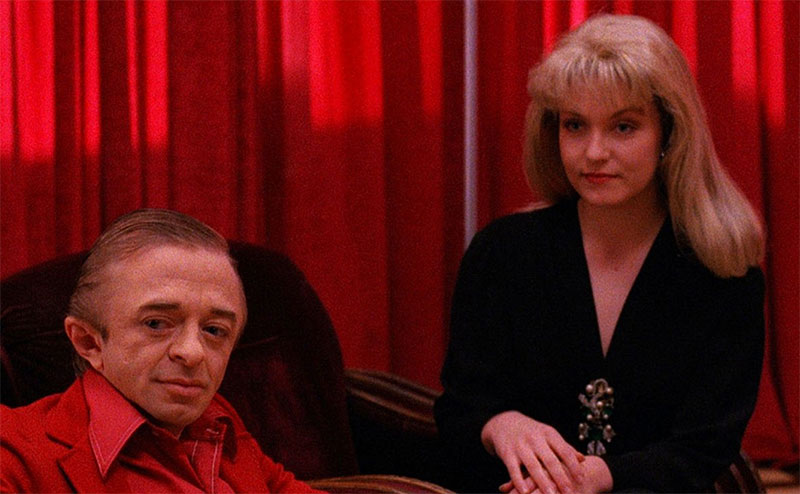 IT IS HAPPENING AGAIN. Arguably the most anticipated TV show of 2017 is the lauded, cult series that is Twin Peaks, which is coming back to screens 25 years after its untimely end. Back when it first aired back in 1990,?Twin Peaks was all you talked about.?It set the bar for the decades of TV that was to follow, yet there has never been a series quite like it. The show centred around the murder of homecoming queen Laura Palmer (it was this show that spawned the ?whodunnit? concept) and the lives of the inhabitants?of a fictional Washington lumber town. What became of lovable FBI Agent Dale Cooper? Does Palmer’s murder still haunt the town? And how is Annie anyway? We’re hoping all will be revealed (and then some) as the original creators, the remarkable David Lynch (who co-wrote and will direct all of the series supposed 18 episodes) and Mark Frost have fully immersed themselves in this intriguing world once again.

The series is tentatively set to return in May 2017? 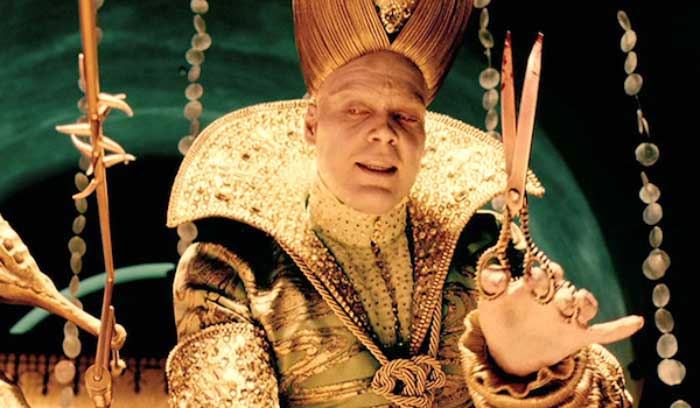 Emerald City is a gritty reimagining of The Wizard of Oz, vibrant and made for modern times.?Dorothy and her dog Toto are still at the centre of all the drama but don’t expect any fun-loving munchkins as this reincarnation of the classic story is actually based on the Land of Oz series written by L. Frank Baum rather than the 1939 adaptation. This is going to be good.

The series premieres in January 2017


A Series of Unfortunate Events 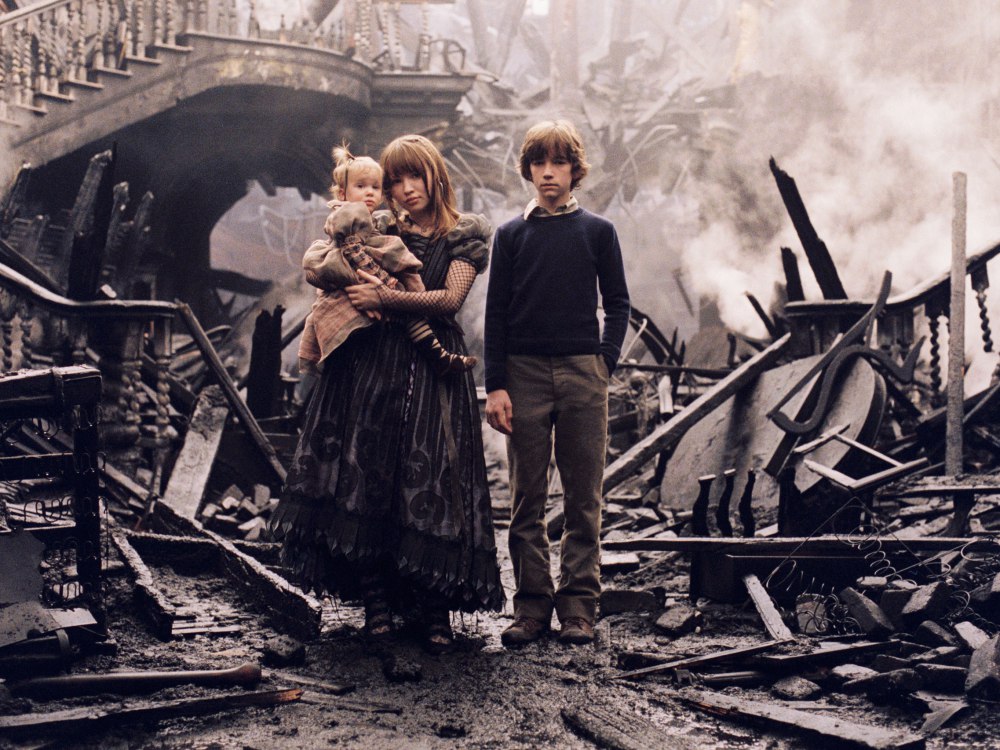 Life is still grim for the Baudelaire children in Netflix’s new trailer for Lemony Snicket’s A Series of Unfortunate Events, based on the book series by Daniel Handler. We meet Violet, Klaus and Sunny trying to cope after their parent’s death while trying to avoid their treacherous guardian Count Olaf (played interestingly by Neil Patrick Harris). The trailer warns that the story will not have a happy ending, advising audiences to ?watch something more pleasant instead,? but we rather think we’ll tune in, such is the quality of Netflix’s original series up to now.

The series streams on Netflix on January?13th.