Couch potatoes, commute consumers and Friday night bingers everywhere know that warm fuzzy feeling that comes with the?weekend. You have a’day to put real life on hold and delve into any’show of your choosing. Few series have that special quality, the one that enables sleepless nights and much time (happily) wasted; these are the shows that must?be binge-watched and devoured, multiple times, despite the fact that they are so good, you really should take the time to enjoy them, piece by piece. Below are three series (all currently on Netflix) full of thrilling intrigue and mystery and made for watching this weekend: 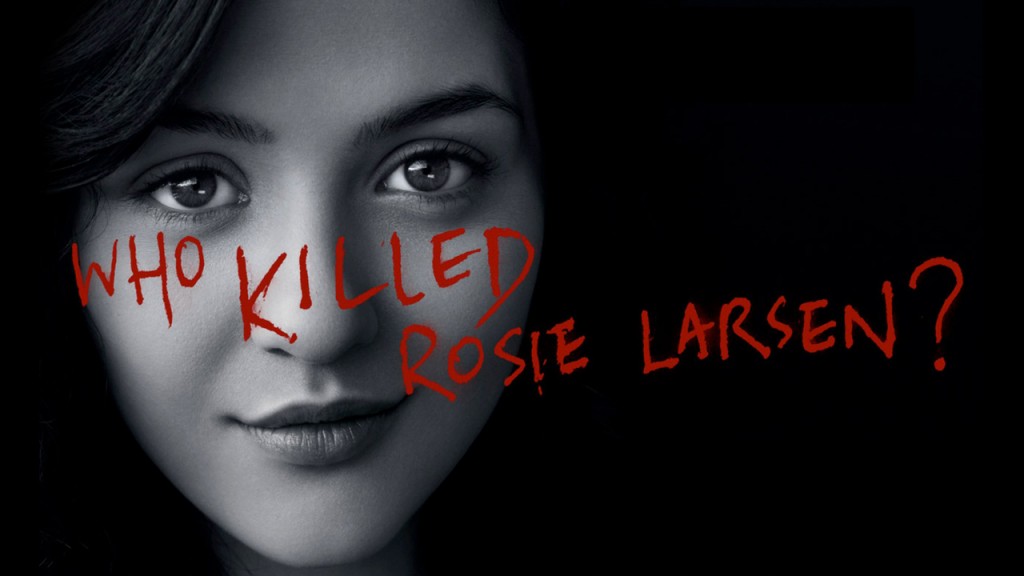 The Killing follows detectives Sarah Linden and Stephen Holder as they attempt to track down the murderer of a local teenager, Rosie Larsen. When they discover the teenager’s body investigation begins to apprehend her killer. You’re hooked from the get-go; everyone is a suspect, and no one leads the innocent lives they appear to (and you’ll notice the many influences of Twin Peaks throughout the first two seasons), so keep on watching you must. Dark, atmospheric and with stellar performances from the likes of Mireille Enos and Joel Kinnaman as Stephen Holder and Sarah Linden (one of the best on-screen duos ever),?this one is a must-see, simple as. 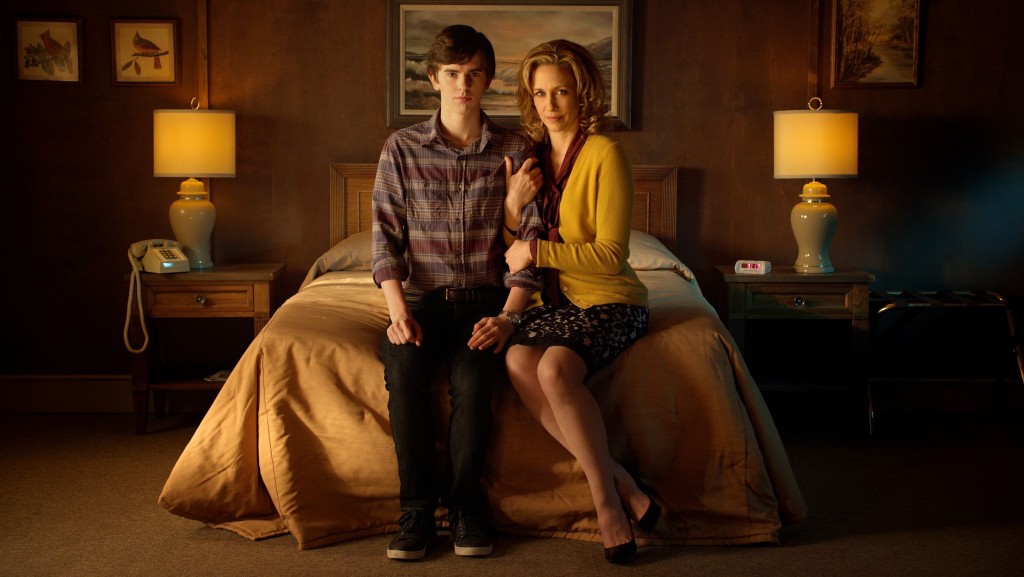 As a contemporary prequel to the famous Psycho movie, this is intriguing from episode one.?Bates Motel tells the story of a young Norman Bates and the skin-crawling relationship with his unhinged mother, Norma (played by the brilliant Vera Farmiga).?This story goes beyond the usual horror/thriller and delves into the dark psychosis behind the famous character. Particularly interesting is the connection between the 1960?’s Alfred Hitchcock film and this modern offering. It makes for a disoriented?watch, and Freddie Highmore is fantastic as the disturbed Norman. It isn’t quite what you’ll expect, but binge-watch it you must. 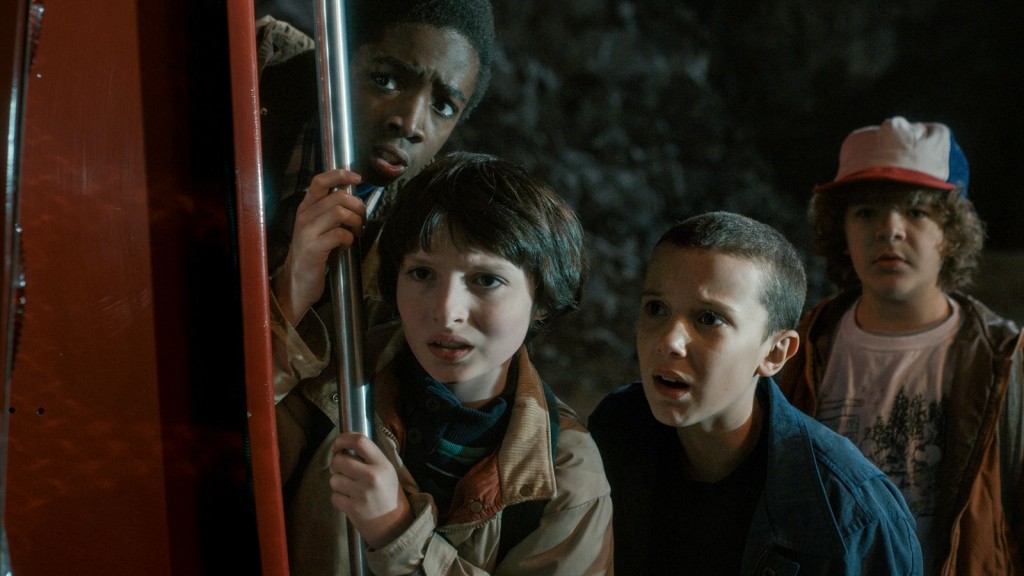 Set in 1983 in a small Indiana town, Stranger Things crosses a multitude of genres to combine horror, science-fiction, and coming-of-age drama, with moments of laughter thrown in. ?It begins?when a young boy named Will disappears on his way home. At the same time, a mysterious girl known as Eleven arrives in town. These are the two incidents that appear to be linked but this time, the adults don’t have much luck solving the mystery, so it’s up to the children of the town to do some investigating. And so begins the supernatural horror, twists and turns and moments of surprise we won’t spoil for you. It’s a show that has it all; much like a variation of Twin Peaks, engaging and full of mystery. Start and you won’t be able to finish until you get to the very end but make sure you do because season two is on the way.