3 Things To Watch This Weekend, Including Saoirse Ronan’s Best Film To Date

Grab your boots cos it’s cold out there… Jennifer McShane rounds up her three picks for the weekend. She recommends a film even better than the famous book on which it was based, the ultimate feel-good watch on Netflix and should you be brave enough to battle the elements, a classic Stephen King adaptation returning to the big screen. 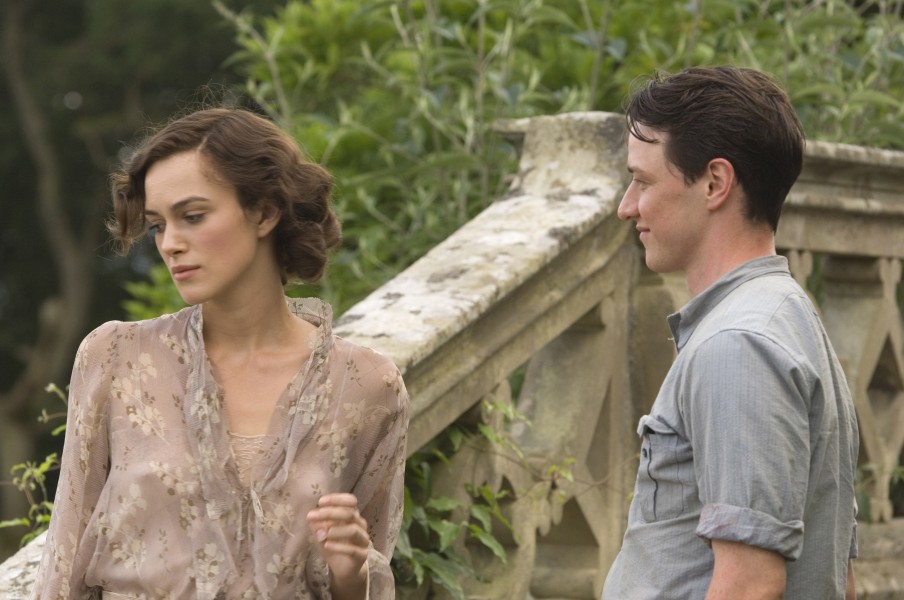 This one is a bit of a cheeky entry, in that it’s one of those instances where the book and the movie probably deserve equal credit; one is not necessarily better than the other. Instead, both mediums present the story and characters perfectly. The film, however, brings an energy to the screen that Ian McEwan’s 2001 novel lacks. When young Brionny Talis (a brilliant and Oscar-nominated introduction to Saoirse Ronan and still her best performance to date) discovers a letter not meant for her eyes, it sets in motion a tragic chain of events. Director Joe Wright’s skilful direction meant that Keira Knightley was enchanting on screen. Every frame was a visual delight, and the now iconic green dress still has people talking. It’s a beautiful movie.

Atonement airs at 11pm on Sunday, November 19th on Channel 4

ON NETFLIX: When Harry Met Sally 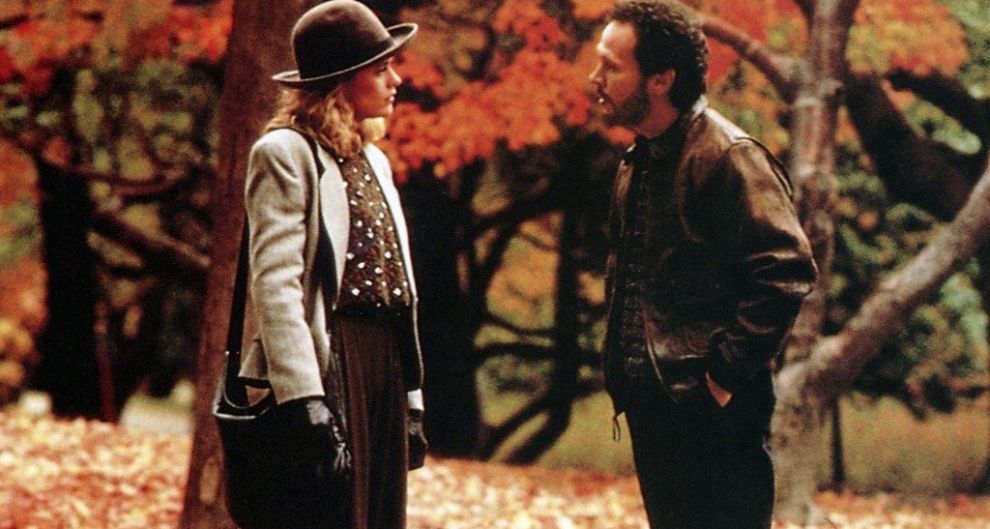 A film that portrays the complexities of love in all its weird moving glory. A performance best from a seemingly odd pairing, Meg Ryan and Billy Crystal, their chemistry makes the movie, and we see ourselves in them with Harry’s cynicism and the infectious doe-eyed hopefulness of Sally – who always wears sensible shoes and orders salad dressings on the side because she knows exactly how she wants things to be. Everything about the movie works from the script – simple banter has almost never been written as well – to the supporting cast – the late Carrie Fisher has some of the best lines in the film – to the ending that pulls on the heartstrings every single time. Nora Ephron’s finest hour.

When Harry Met Sally is available to stream on Netflix now

ON THE BIG SCREEN: Stand By Me

A group of friends set out in search of a missing teenager’s body. What starts as a simple treck from their hometown turns into an unforgettable two-day adventure that none will ever forget; an odyssey of self-discovery with smoking cursing and any number of tales. Based on The Body by Stephen King, it’s one of those rare, tender films about friendship that still packs an emotional punch, even after 30 years.

Stand By Me is showing at The Light House Cinema, Saturday, November 18th at 3pm