3 Things You Should See This Weekend, Including A Binge-Watch Worthy Netflix Series

Jennifer McShane is looking for some comforting escapism after the recent heartbreaking upheaval in Hollywood. She recommends a glorious coming-of-age drama, a new Netflix binge-watch and a beautiful Irish animation that all adults should see.

ON SCREEN: Call Me By Your Name 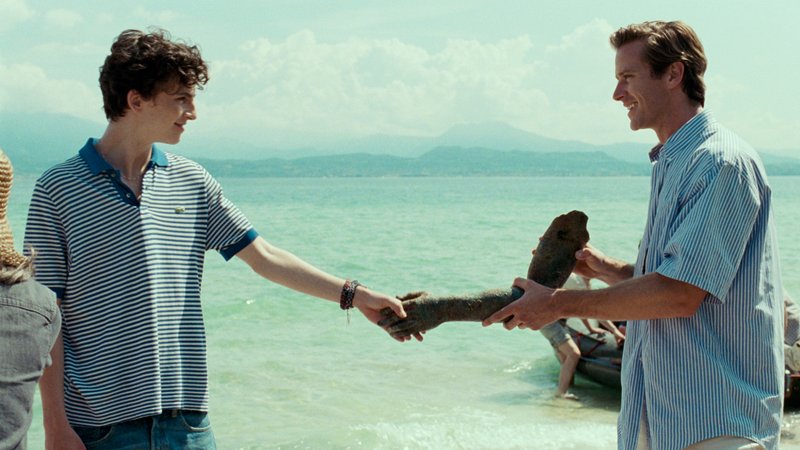 I read the novel on which this is based too long ago, and reviews have already said this is the film of 2017. Precocious 17-year-old Elio Perlman is spending the days with his family at their 17th-century villa in Lombardy, Italy. He soon meets Oliver, a handsome doctoral student from the US who’s working as an intern for Elio’s father and their relationship flourishes over a heady summer. It’s a gloriously beautiful coming-of-age drama.

ON NETFLIX: The Sinner

In what is a small-screen comeback for actress Jessica Biel, the series – an adaptation of the 1999 novel by German crime writer Petra Hammesfahr – follows mother Cora Tanetti (Biel), who while out with her family at the beach, is suddenly compelled to murder a man in cold blood. It’s a ‘whydunit’; a murder mystery not focusing on the ‘who,’ but why the crime was committed. Biel herself doesn’t seem to know what’s going on…. Or does she? A sleeper hit in the US, this has become the most-watched TV show of the year and has been a massive hit with critics and viewers.

The Sinner is available to stream on Netflix now

ON TV: Song of the Sea

The Oscar-winning Song of the Sea is one of the most enchanting Irish-animations of recent years. The story follows Ben, a young Irish boy and his little sister Saoirse, a girl who can turn into a seal, as they go on an adventure to save the spirit world. Ben is resentful; believing that Saoirse, now mute, caused their mother’s death. He runs away from ‘Granny’ to rescue his dog Cú and stumbles into a magical world of fairies and selkies. It’s a beautiful, beautiful movie, made for a cosy Saturday  in.