3 Things You Need To Watch This Weekend

On the box or on the big screen, there’s something to quell your TV show/film appetite. This weekend, Sofia Coppola’s gothic The Beguiled has people talking, as does Lily Collins’ Netflix drama, To The Bone. And sports fan or not, the Wimbledon finals are worth a watch. ?? 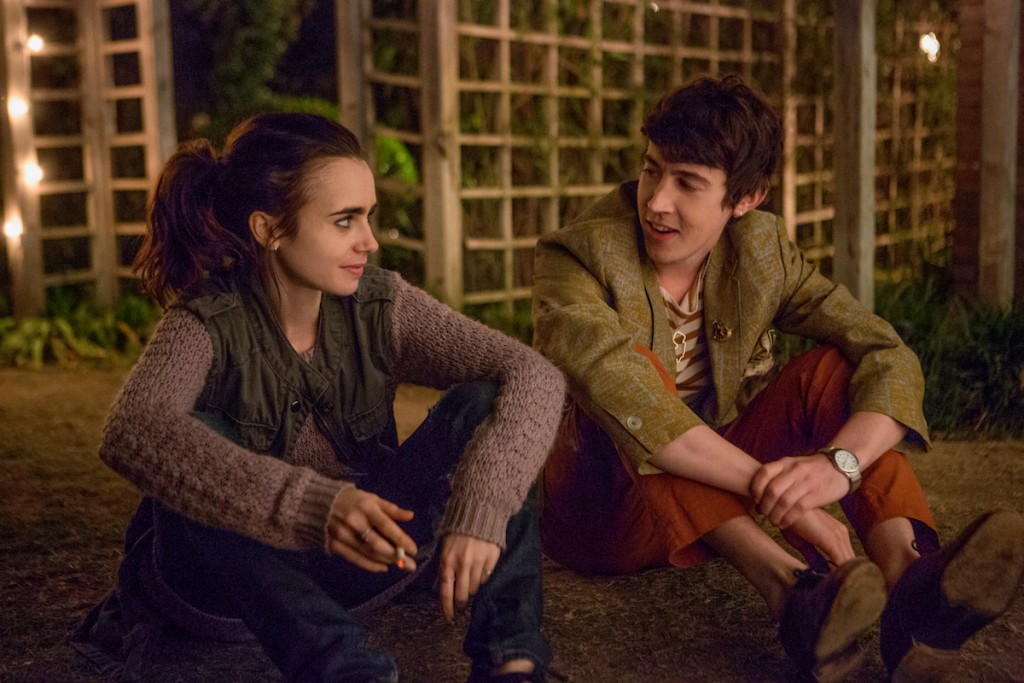 Ellen is a 20-year-old girl who, has spent much of her teenage years attempting to recover from anorexia, without success. ?Determined to find a solution, her family agrees to send her to a group home for youths, which is led by a non-traditional doctor.??Featuring a career-making performance by Lily Collins, and supporting roles by Keanu Reeves, Carrie Preston, and Lili Taylor,?To the Bone‘subverts expectations?and is a difficult, but moving watch.

To The Bone is available to stream on Netflix now?

ON THE BIG SCREEN:?THE BEGUILED 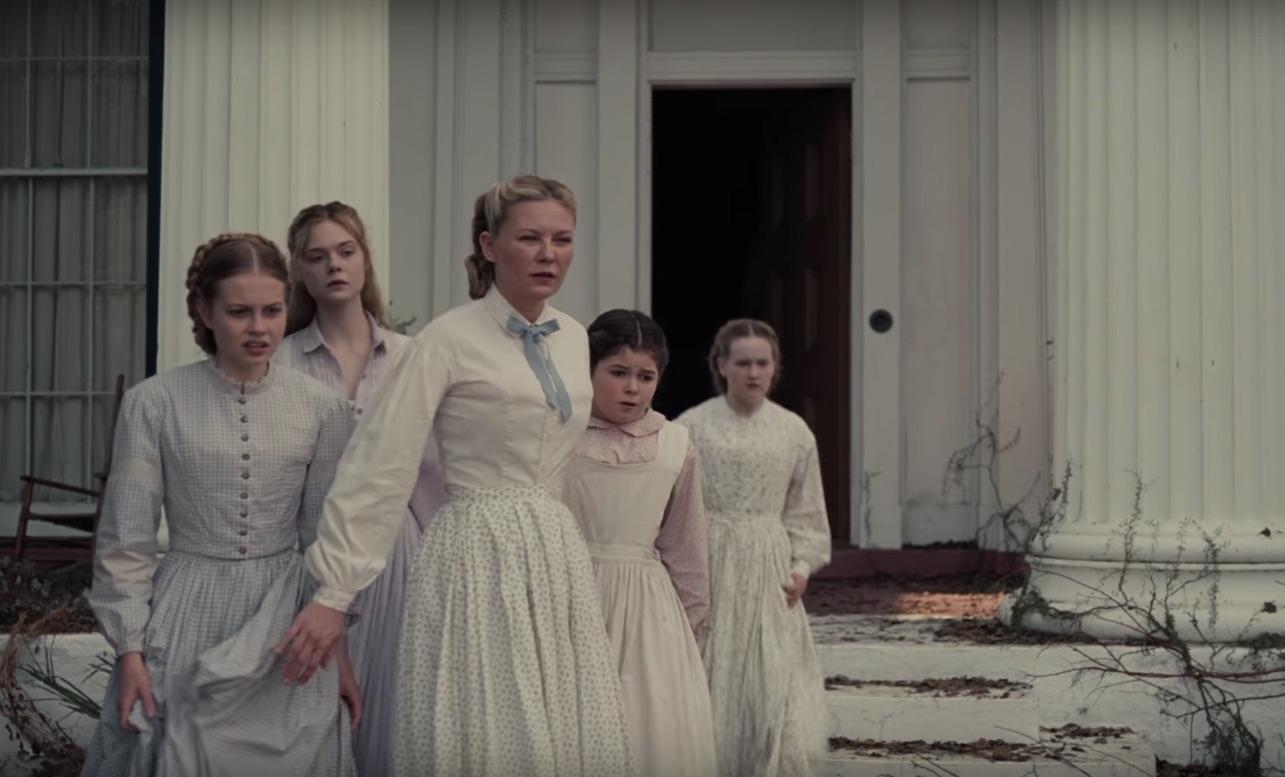 Found hiding under a tree in Virginia during the Civil War is Union Soldier John McBurney – played by the’dashing but sadly miscast Colin Farrell – taken in by seven young women at an all girls school. The competition quickly begins for his favour – for his affection, glance or even a kiss – and in the beautiful, yet repressive setting, things quickly take a darker turn. But is McBurney a threat or a prisoner? And who is beguiling who? The film isn’t without flaws but you’ll be swept along with the story, even though it’s far from perfect.?The stellar female cast, featuring Nicole Kidman, Elle Fanning and Kirsten Dunst shine in their respective roles.

The Beguiled is in cinemas from Friday, July 14th

ICYMI: Sofia Coppola’s The Beguiled Is A Must-See Movie

ON TV: THE WIMBLEDON FINALS 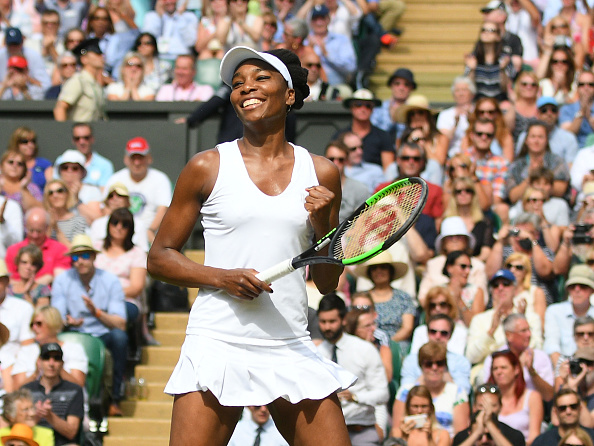 For someone who has only ever looked at a tennis racket, I find the Wimbledon finals utterly gripping. The incredible display of power and athleticism from the competitors is a wonder to watch and it all comes to close this weekend. Five-time champion and all-around amazing woman Venus Williams is getting ready to take on Garbine Muguruza in the women’s final on Saturday at 2pm and Roger Federer is set to play Tomas Berdych on Sunday at 2PM.

?See the Wimbledon Finals on BBC1 on Saturday and Sunday