Autumn/Winter isn’t just gold when it comes to film and Oscar contenders; the small screen offerings give the big guns a run for their money when done right. Thankfully, now that autumn has graced us with its chilly, delightfully crisp presence, we’ll have even more TV shows to binge watch in the coming weeks and below are three that already have people talking. Early nights in suddenly don’t seem so bad… 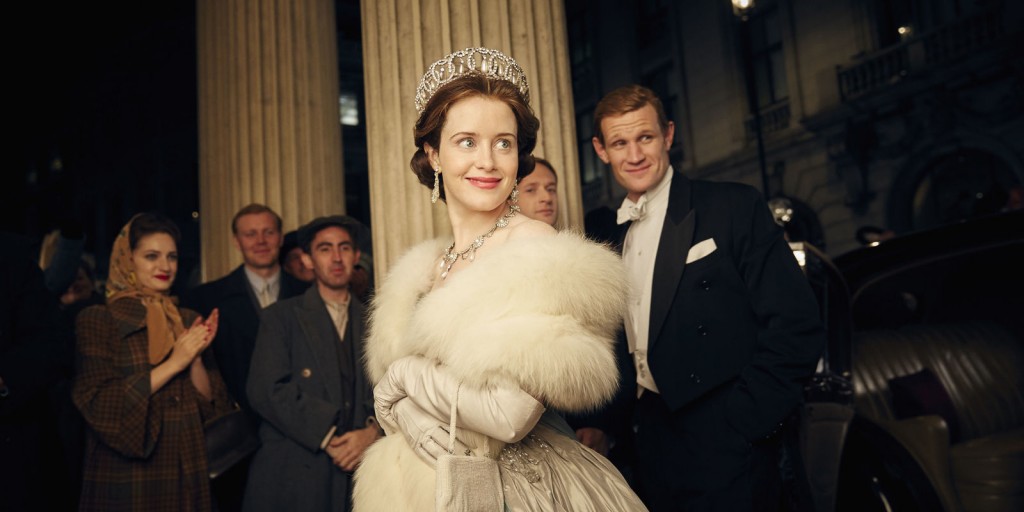 Few can doubt that Netflix has come into their own when it comes to delivering standout original content. From the brilliant House of Cards?and Narcos to some of the award-winning documentaries, the streaming network is on a roll and aren’t about to slow down anytime soon; they are putting billions of dollars into content this year and it’s The Crown that currently boasts the biggest price tag?- it cost $100 million to make. The lavish series will chronicle the adult life of Queen Elizabeth II (played by a suitably restrained Claire Foy), from her 1947 marriage onwards. All ten episodes were written by Peter Morgan (who was behind the Oscar-winning film The Queen) and it starts just before Elizabeth was forced to take the throne after the sudden’death of her father, King George VI in 1952. Foy is exceptional in the title role (playing Britain’s longest-serving ruler was surely a daunting task) as are the accompanying cast; the whole thing is elegant and full of rich detail and historical accuracy as it examines the power behind the royal monarchy and the young woman who was to lead it (while under the influence of men, who all thought they could do a better job of course). Available on Netflix on November 4th. 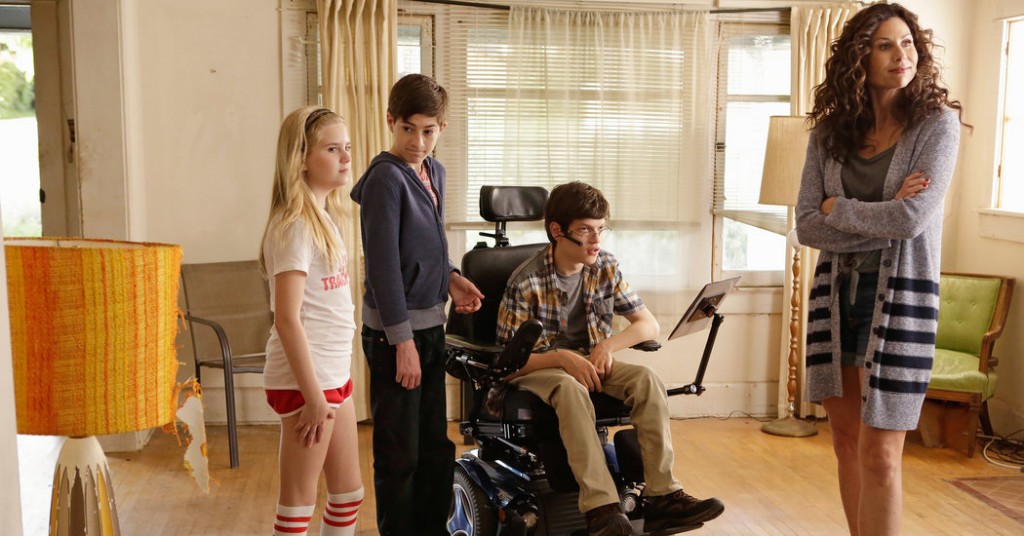 It premiered early last month on US network ABC and Speechless has already garnered much praise, not least for its positive and accurate portrayal?of disability on screen. The series follows the DiMeo family and each unique character as they move to a new town, intent to make a fresh start. Minnie Driver leads the small cast, but its teenager JJ DiMeo who has cerebral palsy (played by legitimately disabled actor 18-year-old Micah Fowler) who makes an impact as a non-verbal teen with plenty to say. The show is warm and genuinely funny and attempts to address disability in a very real way; according to Upworthy, Speechless creator Scott Silveri based JJ’s communication technique – he has a real-person aide communicating with a letter board and laser pointer – on the method developed and used by Eva Sweeney, who has cerebral palsy herself. Sweeney oversees every episode to??to make sure nothing is completely off or offensive about having CP? and to make sure that the show “accurately depicts what being nonverbal is like.” TV bosses, more of this please. 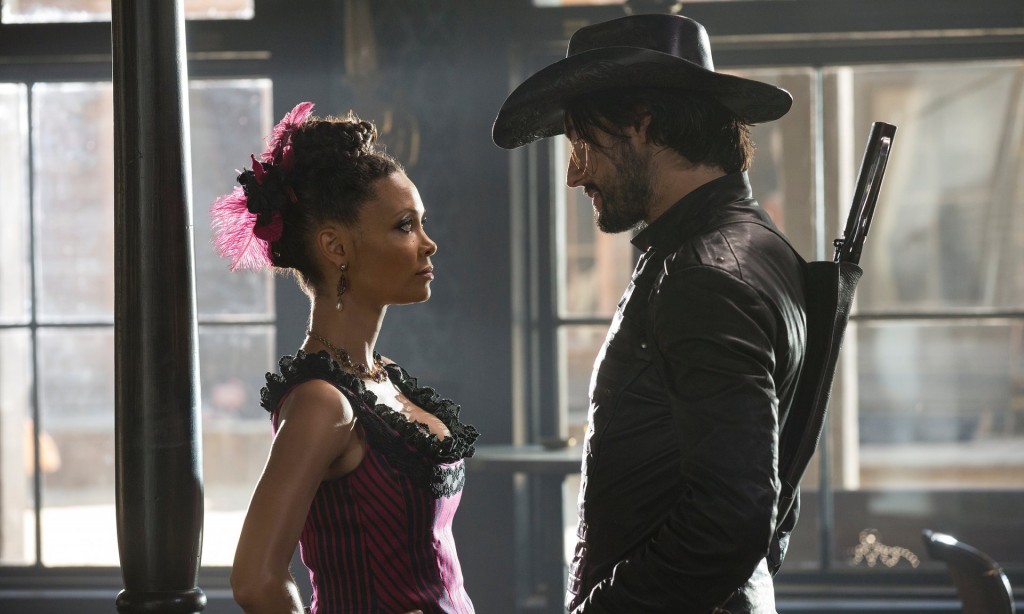 Any film fan will remember the 1973’s Westworld by author and director Micheal?Crichton; it was hailed a masterpiece of science fiction by fans and critics alike, in a setting that combined the trappings ?of the Wild West and robots intent to (eventually) run amuck. Fast forward to 2016 and the JJ Abrams-produced HBO reboot is already a hit after its first episode premiere. The plot from the original has stayed intact, only this remake is distinctly glossier; it’s trademark HBO with a few twists. Westworld is a theme park populated by state-of-the-art androids, otherwise known as “the locals.” Human customers attend the park to live out any wild west fantasies they may have, and this includes the option to interact with the cyborgs (mostly by either killing them or having sex with them). In episode one, the park is over three decades old and they are running out of new ways to keep the experience fresh for visitors, but it’s the robots, eerily real in every way, who suffer. The Bladerunner and Terminator influences are all there, but this time, it’s the humans who are the bad guys. With a stellar cast including?Anthony Hopkins, Thandie Newton, Evan Rachel Wood and Ed Harris, this is a must-see series.