The Irish Films Tipped For Oscar Glory In 2017

We were spoilt a little last year with Brooklyn and Room getting so much acclaim on the awards circuit as we always had ‘one of our own’ so to speak, to root for. And it was brilliant, cheering from our living rooms; proud that those of formidable talent were out flying the flag. Ireland is a small country, so it can be easy to think it might get overlooked in favour of the massive Hollywood machine, but we’ve always had a good relationship with the Academy over the years with many of our home-grown films nabbing a statuette. From My Left Foot to Once?and all the Irish actors that have made a mark, we’re proof that you don’t have to be the biggest to make the loudest noise.

And what of the upcoming award season just around the corner? Will any of our films make a mark? February?2017, traditionally Oscars month, looms closer than ever and we’re happy to say a couple of films and their leading Irish stars are already?gaining some very real momentum according to the powers that be. Here are three films to keep a watchful eye on.

Irish director Jim Sheridan is known for his emotive, true-to-life, films (remember how beautiful In America was?) that resonate with everyone – not counting the 50 Cent film, obviously – and his work always creates some awards buzz for when he gets it right, no other Irish director can touch him. His latest work, The Secret Scripture,?an adaptation of Sebastian Barry’s 2008 Man Booker Prize-nominated novel of the same name, is the story of a one-hundred-year-old woman, Roseanne McNulty, who, residing in Roscommon Regional Mental Hospital decides to write her autobiography. She’s been there for 40 years, her only crime falling in love and rebelling against the?brutal violations of the time. US star Rooney Mara plays the lead with a supporting cast of Irish names from Jack Reynor to Aidan Turner. We’re still not sold on Rooney’s accent but have little doubt this will do very well. 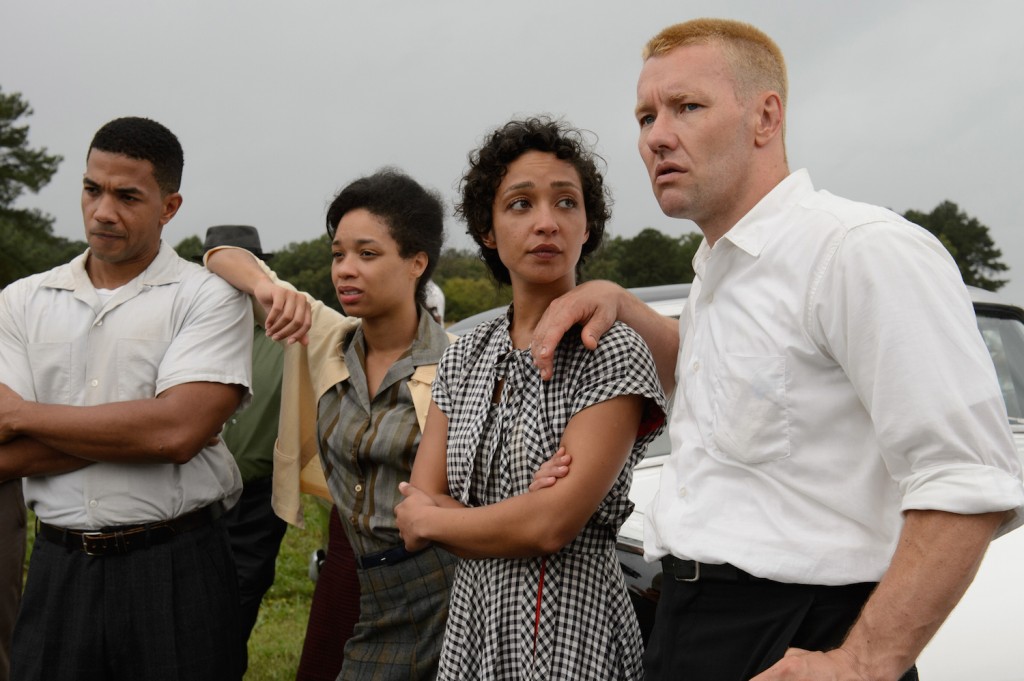 We’re cheating a little here as this isn’t strictly an Irish film, but it does have an Irish leading lady that has many over the other side of the pond talking already: Ruth Negga. Whispers of awards?(and the seal of approval from Vogue) could see her be a real contender, thanks to her stirring performance in Loving.?Set in Virginia in 1967, the film centres on?Richard (played by Joel Edgerton) and Mildred (Negga) during a time when interracial marriage was forbidden. The story follows her fight through penalty, punishment, and imprisonment with the hope of achieving legal marriage to the love of her life.?We predict big things following its anticipated release in the coming weeks.

The heart-warming documentary Older Than Ireland – a documentary which tells the story of life through the eyes of thirty Irish centenarians – ?has been considered eligible for upcoming Academy Awards next year and will be the only Irish entry among the 145 films in the Best Documentary category. It already won the prize for Best Irish Documentary at the Galway Film Fleadh, and we’re hoping it does the same next year, or at the very least, makes it into the official list of Oscar nominations come January 24th.