3 Films To See This November

Deep breaths all around as Tom Ford follows up his directorial debut, A Single Man, with this noir-ish revenge tale. Amy Adams is a gallery owner, troubled by her handsome second husband’s frequent business trips away. Her first husband (Jake Gyllenhaal) sends her his novel, which forces her to deal with some difficult truths. Slick, stylish, and very Tom. Out November 4. 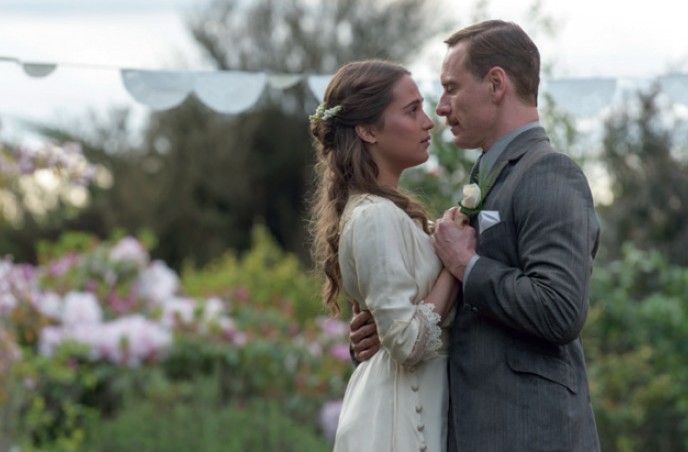 THE LIGHT BETWEEN OCEANS

Dreamy cinematography and powerful chemistry between real life couple Michael Fassbender and Alicia Vikander (they first got together on the film’s set) make this a thoroughly enjoyable melodrama, heaving with betrayal, bereavement and lingering looks. Fassbender is the WWI veteran who takes a job as a lighthouse keeper on a remote Australian island and Vikander plays his young wife. Handkerchiefs at the ready. Out November 4. 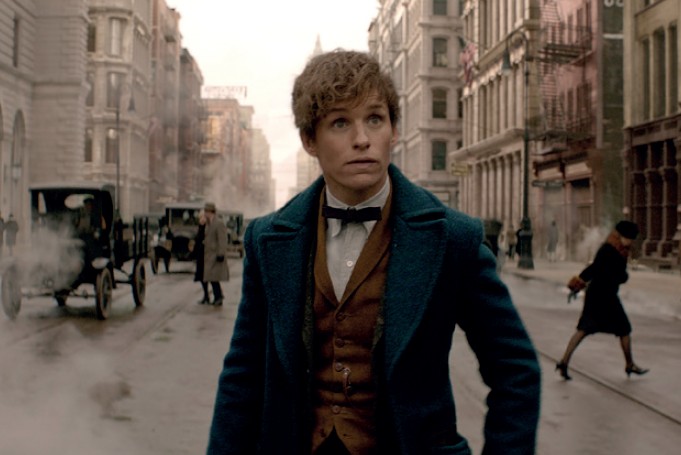 FANTASTIC BEASTS AND WHERE TO FIND THEM

Eddie Redmayne takes on the role of Newt Scamander, the author of a Hogwarts textbook about different dragons and beasts, in this entertaining adaptation of JK Rowling’s story, which sees Newt having plenty of dangerous adventures in New York. Colin Farrell also stars as a wizard. Out November 18.

This article originally appeared in the November issue of IMAGE magazine, on shelves nationwide now.