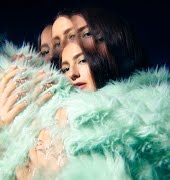 Our choice of sugary treat says a lot about who we are, or more importantly, who we want to be. Whereas the cupcake craze of recent years spoke to notions of cosseted, princessy exceptionalism, today’s hip confection of choice – the doughnut, in all its glorious iterations – indulges a different kind of attitude entirely. Both are simple vehicles for the consumption of (delicious) sugar and fat, of course, but if they were singers (bear with me) the cupcake would be the Mariah Carey of personal fancies: sweet, girlie, often pink, and perhaps lacking much in the line of substance. Meanwhile, the doughnut would have to be the Grace Jones of the self-indulgent treat: status quo eviscerating, urbane, and ready to meet the world on her own gender-reinventing terms …

Here are three places where you should pull up to the doughnut, this weekend. 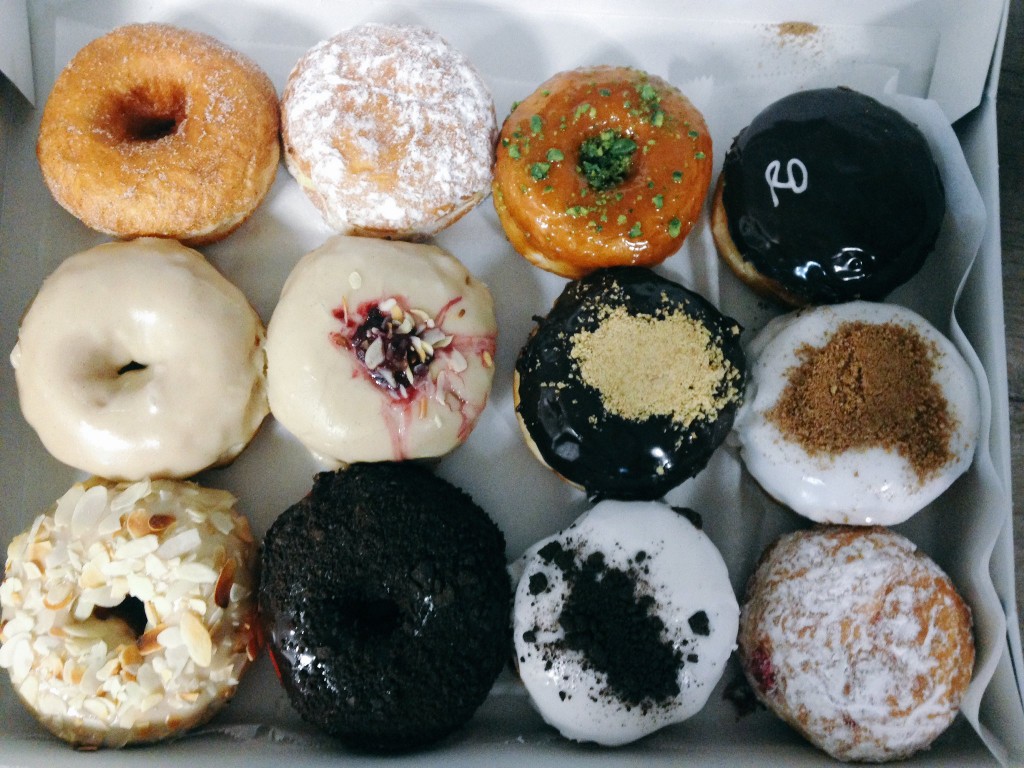 Originally only sold from a legendary kiosk on O’Connell Street, The Rolling Donut (therollingdonut.ie) has since rolled with the times and set up a more comprehensive shop on Bachelors Walk. Try the Peanut Berry Delight: a smooth, peanut butter filling topped with a sweet mixed berry compote and finished with a sprinkle of toasted peanuts … decadence squared. 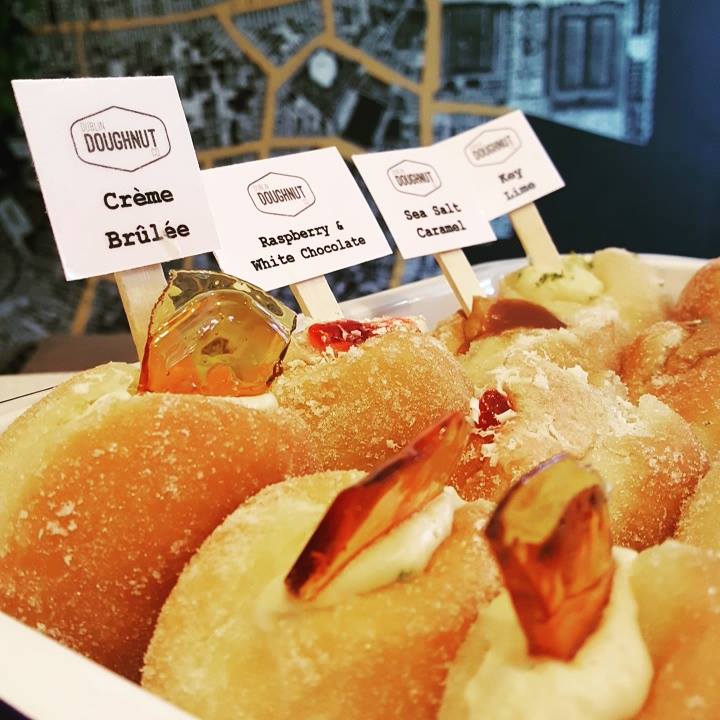 On the always gastronomically interesting Parnell Street, the 147 Deli (@147Deli) is one of a few places around the city who stock doughnuts from the Dublin Doughnut Co (@DubDoughnutCo). They come small, yet perfectly-formed and are always fresh on a Saturday morning when the coolest cats from D1 and beyond come to hang, sip flat whites and eat deliciously inventive doughnuts. 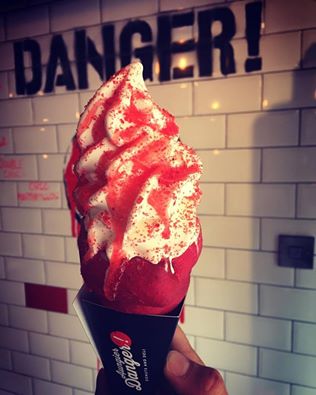 Aungier Danger (@AungierDanger) pulls up its shutters at 10am on Saturday mornings. There are typically more than a couple of punters hanging around outside waiting to get their early morning fix. You can hardly blame the blighters. Launched this week, The Danger Cone (comprising a doughnut cone filled with thick Belgian white chocolate ice cream) has already reached mythical status among the city’s food nerds.