Affectionately known as the graveyard of ambition, Galway is more of a place for seeing rather than doing. Sure, there’s plenty of jaw-dropping views in Connemara and it’s got some of the country’s most stunning coastlines but enjoying a pint outside Neachtain’s and watching Quay Street lol by is the most quintessentially Galwegian thing. So if you have only one day in the western city, here are the bare necessities that you have to see.

Note: This guide will include a lot of stopping and eating because Galway is a little melting pot of culinary deliciousness, it hasn’t been crowned European Region of Gastronomy 2018 for nothing you know.

The House Hotel is a small little spot right in the centre of town and the ideal spot for a one-night whizz around the city. It’s got a lively bar and some phenomenal cocktails that’ll tempt you into staying there all evening. However, if you’re a light sleeper perhaps venture to the grand Hotel Meyrick on Eyre Square instead. 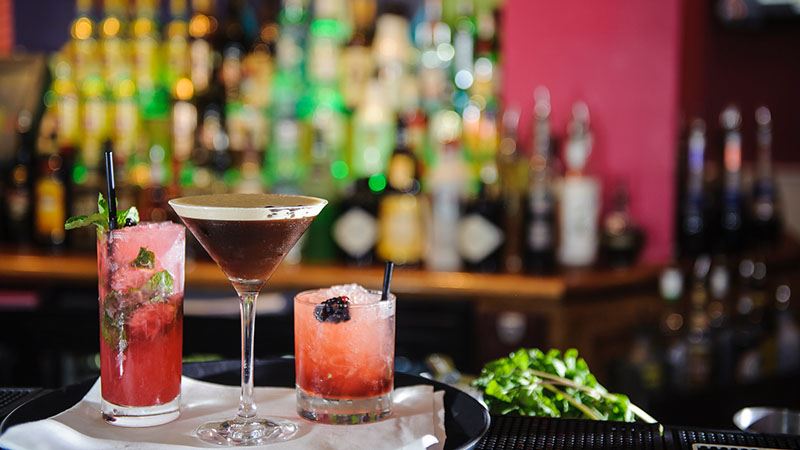 If the sun is shining in Galway, you need to pounce on it. We all crack jokes about seeing the four seasons in an hour in Ireland but never is it a more accurate meteorological representation than in the west. Take a walk along the Claddagh and out Nimmos pier, it’ll only take 20 minutes but it’s enough to kick start your day with a blast of sea air, a glimpse of the bay and a view of the Long Walk.

Head under the Spanish Arch and pop into Ard Bia at Nimmos, one of Galway’s culinary favourites, run by Aoibheann McNamara. Serving breakfast, lunch and dinner, the place is a little beehive of life, windows steamed up and people bustling in and out through the little red door. If you can, get a seat by one of the wee windows, where you can watch the river whizz by, cocooned inside the deep-set limestone walls of the ancient customhouse. Everything on this menu is sumptuous and the kitchen delights in surprising its visitors with quirky little ingredients that truly make every meal memorable. However, we can’t recommend breakfast in Ard Bia without giving a special mention to the buttermilk pancakes. Fluffy loveliness that just melts in your mouth. 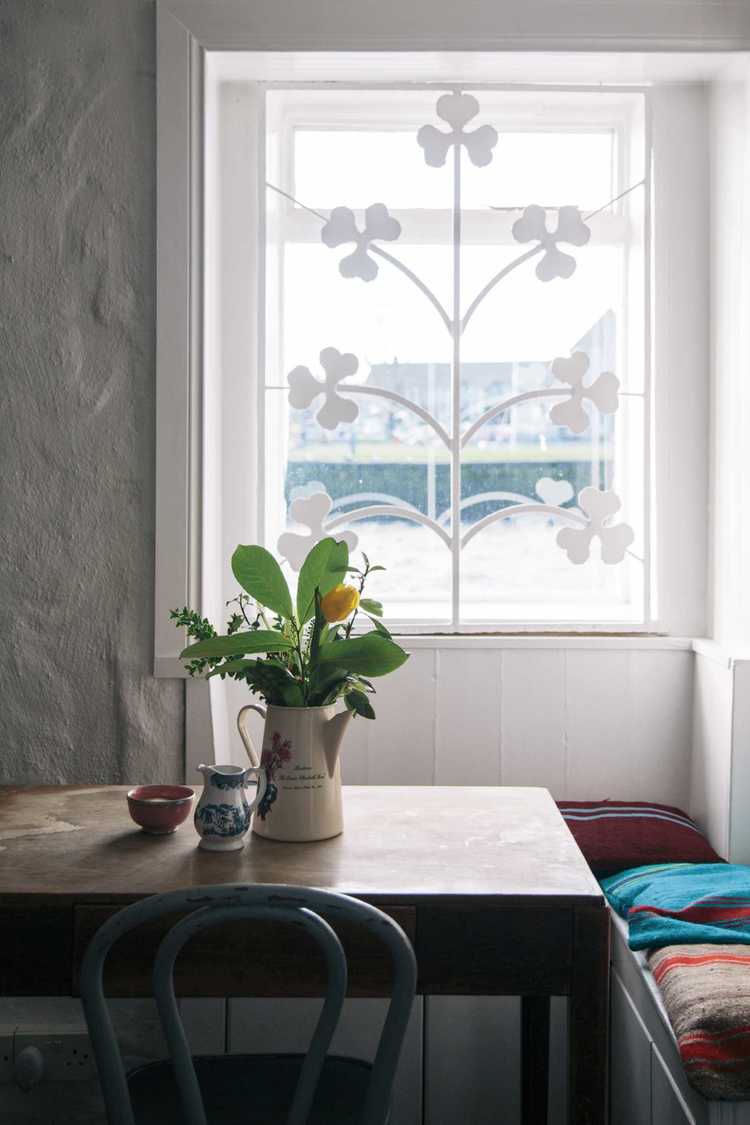 The Galway City Museum?is just a few steps from Ard Bia and home to another lovely caf?, The Kitchen ( a foodie town, told ya). The museum has lived in and around the riverfront for the last 40 years, moving into its new purpose-built home in 2007. With free entrance in an inventively small space, the museum hosts a number of different of exhibitions based on the city’s heritage and history and is home to the rain-worn P’draic – Conaire, an iconic statue on the streets of Galway. The museum also has a rotating art exhibition of local and international artists that makes for a lovely close to a diverting few hours.

Stroll up Quay Street and onto Shop Street. If you’re not quite yet peckish, pop into McCambridges, a Galway institution and one of the first real gourmet food places in the city, for one of the best coffees in the city and perhaps a slice of pecan pie. McCambridge’s is a family-run business for nearly a hundred years, sourcing and supplying only the best local and international produce. It’s frequented by a regular crowd of Galway characters, so perch yourself at the coffee bar downstairs and just listen to the chatter for a half hour. 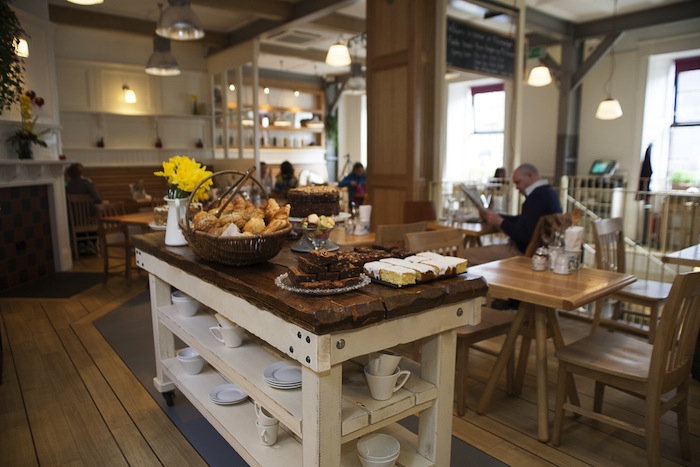 If a feed is necessitated after the museum wander, take a left at Lynch’s Castle (be sure to look up for a peek at the medieval gargoyles that decorate the exterior of one of the city’s original tribal residences) and stop into Dough Bro’s, a pop-up pizza place run by two Galway brothers who were inspired following a family trip to Naples. Their wood-fired pizzas and relaxed restaurant have quickly become a firm favourite amongst college students and foodies alike; we’d recommend the Tandoori Chicken pizza.

Take a stroll up through town and into the sprawling NUIG college campus. There’s a pleasant walk that hugs the river to Dangan and a gorgeous view of the crumbling Menlo Castle on the opposite side. Keep an eye out for rowers and boats laping up the river and enjoy the peace so close to the bubble of town. 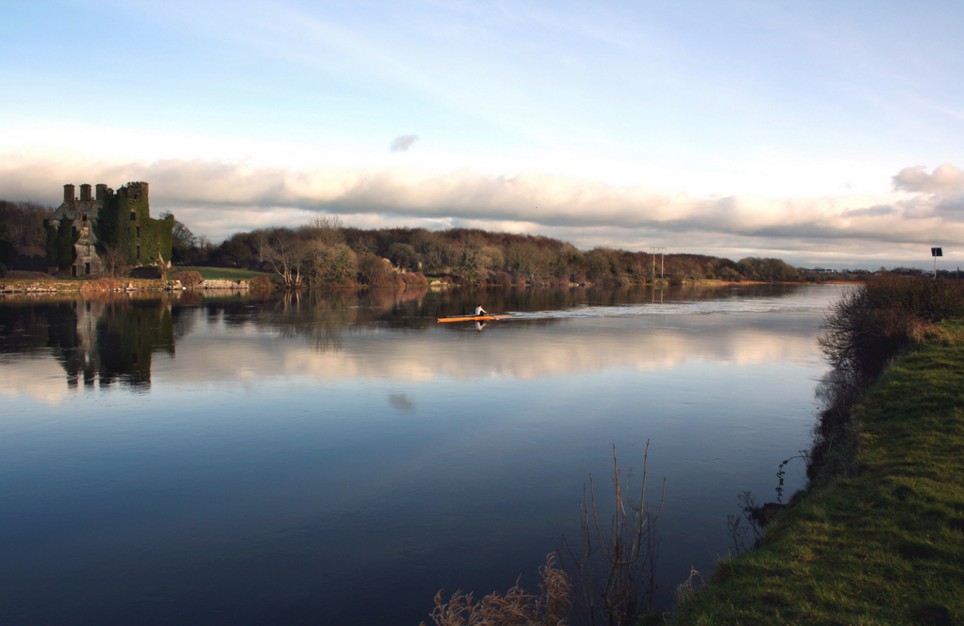 Galway is one of those places that continually has a buzzy vibe, whether it’s Saturday at 9am in the market by St Nicholas’s Church or 9pm in the Latin Quarter. However, Galway is home to a number of excellent pubs and whether you’re a drinker or not, they shouldn’t be missed. Absolute musts are:?O’Connells in Eyre Square, where the sprawling pub keeps its homely charms with plenty of cozy nooks and a great outdoor space that doesn’t feel like a place where smokers go to slowly die;?Tigh Neachtain, again another Galway favourite; and then to?The Salthouse for some crafty brews and a game of Jenga.

If you fancy sipping on something a bit more cosmopolitan, Tribeton in the old McDonagh Building is a stunning space with a bar that runs the length of the building and some fabulous velvet green chairs.

There are oodles of places for a nice meal in the city, you’ll probably have a harder time finding a terrible meal than a scrumptious one. We’re going to recommend you check out Kai Caf? + Restaurant for some gourmet gastronomy, O’Conaire’s on the Docks for seafood or Cava Bodega for tapas but really, just tell a local what you’d like and they’ll direct you to the best place. 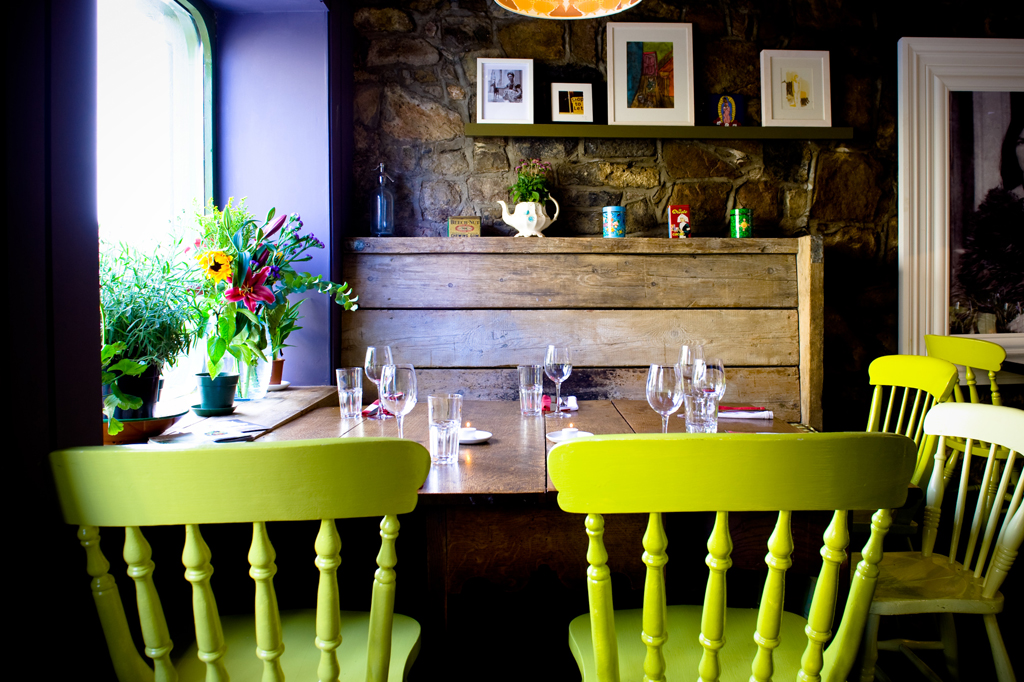 If you’re not completely worn out from all the walking, head to the R?is?n Dubh?for a dance. The space is the city’s hub for live music, up-and-coming bands, silent discos and indie Dj sets. If you could really use a sit-down, O’Connor’s in Salthill, the best description of which is probably Jack Sparrow’s house, is hands down one of the best bars in the city and always has an chilled out vibe and live bluesy/trad going on weekends. 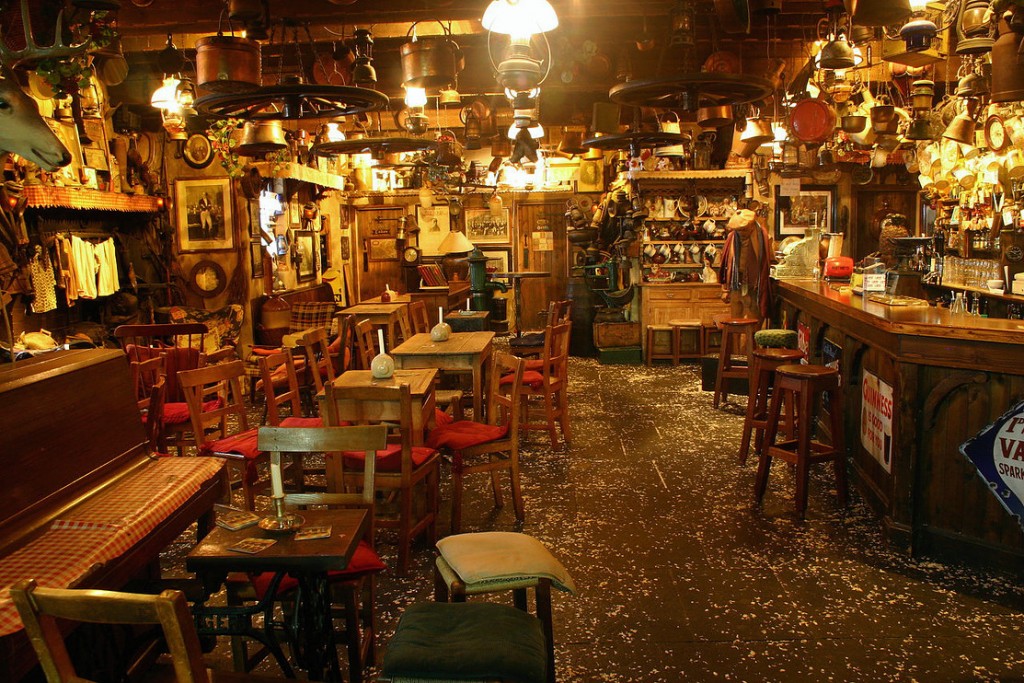