Tony Clayton-Lea meets songwriter and musician Laoise to discover a young woman very much in control of her career.

Starting her musical adventures as a child by playing the fiddle as she sat in on traditional Irish music sessions, Laoise may now be on the cusp of commercial success, but she learned at such an early age to read a crowd, however small. “One person might sing,” recalls the 22-year-old Co Galway songwriter/musician, “and the whole pub would hush and listen. From that, I gathered people are so invested in the power of a voice, and what it says. Often, the songs I’d hear were layered in metaphor and simile, yet they were easy to understand. It made me realise that if you have a voice, then people are interested in hearing what you have to say.”

A turning point occurred in her mid-teens. Instinctively, she knew if she had an immediate emotional reaction to a new song, then it could make its way out into the world. The biggest challenge that comes with songwriting, Laoise reveals, is knowing when it’s finished. “The triumph,” she adds,“is then loving it.”

Over the past two years, events in her career have taken such swift and positive directions that it’s easy to ignore what is at the heart of her music: authentic emotional depth that, she allows, she occasionally overthinks. As a child, Laoise exhausted the use of the word “why” with her father “until he didn’t have answers, and that bewildered me.”

Luckily, she has been able to direct such bafflement into songs, and to find, in the process of creating them, peace of mind. “Sometimes it’s nearly comical how in-depth I can go. I’ve definitely stared at an ‘and’ in a lyric for 20 minutes, wondering whether it should be a ‘but’ or a ‘so’ – or even there at all! This used to drive me up the walls; I fell in and out of depressive and anxious spells for some time. I try to look at it, however, from a viewpoint of being fortunate to have a mind that pays attention to every detail. That reasoning means I can put them into a song.”

Speaking of which, it is Laoise’s songs as much as her determination that have pulled her away from the margins. Electro-pop might be the standard description of her music style, but the music itself isn’t at all typical. There is a magnetic, mesmeric force below the surface: a poignant undertow that comes, perhaps, from her self-confessed attention to detail, be it pragmatic, idealised or emotional. Another crucial element of winning crucial audience reach is through video, and via this medium, Laoise also succeeds. Unusually for an emerging artist, the visuals astutely match the songs. She is comfortable and in control in front of a camera – did that come naturally?

“Being in front of a camera feels like I’m stepping into a character or a previous version of myself,” she explains. “With the video for my song ‘Again’, I really concentrated on the lyrics when singing to the camera. I was channelling a previous hardship in my life when writing that song, so you’d think it’d be sad and hesitant, yet once I had finished it, I had a sense of closure and strength, both of which are perceptible in the video.” Her chosen career, acknowledges Laoise, can be tough. “It can look exciting and cool – which it is – but it isn’t like that all of the time.” There’s a pause, then a smile. “If there’s a moment where I can enjoy it, I’m going to milk it dry.”

Laoise’s latest single, “Mad”, is out now. She’ll be releasing new music and an album in 2020, iamlaoise.com. 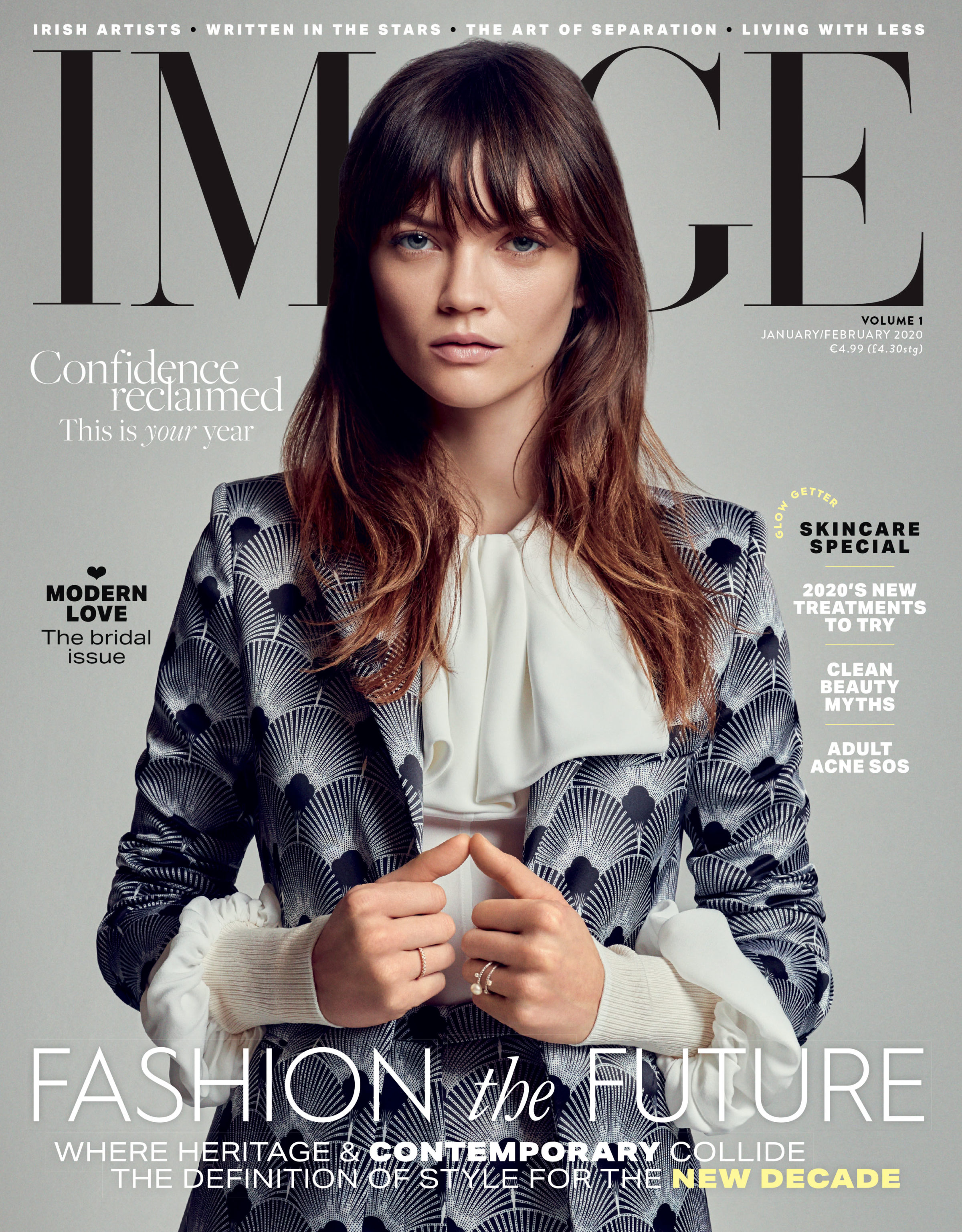