‘Bram Stoker is commemorated in the best way, by being read.’ 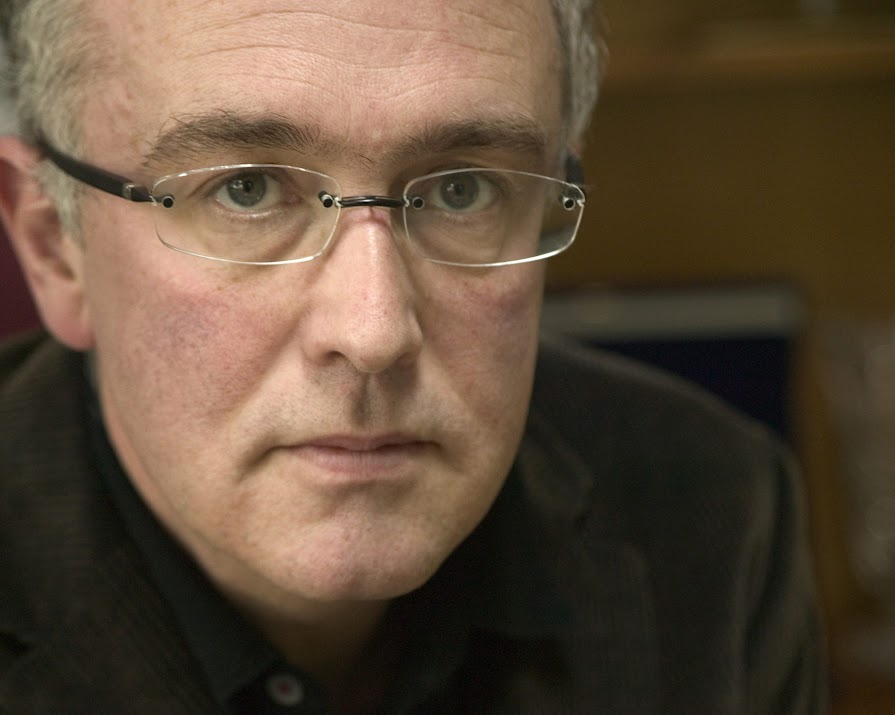 As his new novel hits bookstores nationwide, Joseph O’Connor reflects on its central character, Bram Stoker, and the extraordinary woman, Ellen Terry, who played a pivotal role in inspiring him to write the most iconic supernatural tale of all time.

Over the desk where I write there is a photograph of one of my heroes, a Dubliner who has been part of my life since I was eight. I spent a week during that summer staying with my late maternal grandmother in her house on Keeper Road, Drimnagh. She was a beautiful woman, an enthralling teller of ghost stories, many featuring the banshees and pookas of her County Waterford girlhood, but also the statelier spooks of English great houses, like the Brown Lady of Raynham Hall. But my grandmother’s most gripping tale concerned a relative of hers, I think an elderly cousin or an old uncle by marriage, who had worked in Victorian Dublin as a lamplighter. One night, while on his rounds, he had noticed a burly young man standing outside St Michan’s church and had approached him, asking if he was lost. No, the young man said, he was just passing the time. They got chatting. His name was Bram Stoker.

In the late December of 1878, Stoker, a civil servant and part-time theatre critic, a newly married man, emigrated to London to become the personal assistant of his idol, the first superstar actor, Henry Irving. A domineering, impetuous personality of volcanic charisma and mesmerising talent, Irving was putting together a team of associates for a recklessly daring project: to open his own London theatre.

Few actors had ever managed to do this before. The costs were enormous, acting was considered unrespectable; no banker would dream of lending investment money to an artist. But the quest was to make the Lyceum the greatest playhouse in the world, with unparalleled standards of scenery, spectacle, costuming; that a visit to this palace of fantasy would be an astonishing experience for the audience. The sober-suited, insignificant Dublin clerk, who had happened to meet Irving having reviewed his stage performances, couldn’t believe his luck to be involved in such an endeavour.

Ask most people to imagine the author of Dracula, and they wouldn’t describe this unremarkable, conventional, self-effacing man who was as far from being a Goth as it’s possible to get. Neighbours remembered him walking the coast at Clontarf, a tall, athletic figure despite a childhood of serious illness that left him with a lifelong dread of loneliness. But through his extraordinary experiences at the Lyceum and his tempestuous relationship with Irving, and the bittersweet closeness he found with his great friend, the dazzling actress Ellen Terry, Stoker would be inspired to pen the most iconic supernatural tale of all time.

Smart, funny, strongly independent, Terry was truly a remarkable artist, the highest paid woman in the England of her era. She would be the only real life person Stoker mentioned in Dracula. In my own forthcoming novel, Shadowplay, she recollects her life and loves, the epic First Nights, the magnificent performances, the reserved but charming Dublin friend who used to advise her on her costumes and would turn out to be a genius of literature.

Dracula, on its appearance, was only a modest success. Henry Irving, on whose personality the central character may be based, always hated it and thought it worthless. But in the years following Stoker’s death, it was discovered by the movies. Since then, this truly great book has never been out of print. Translated into dozens of languages, it has sold millions of copies, the most commercially successful Irish novel in publishing history. And it is indeed an Irish novel, shot through with Stoker’s memories of the childhood tales of spooks he heard from his mother, not a million miles from my grandmother’s. It is also, of course, a great novel of England. We forget how very little of it is set in Eastern Europe, a place Bram Stoker never visited.

Modern-day vampires appear in many forms, in teenage TV dramas, in novels, in cartoons. But they all share one ancestor, the most lasting fictional character ever created by a Dublin author. These days, vampires are not all evil. Some have become compassionate and complex. But that hungering for love was at the heart of Dracula from the beginning, in the closeness forged between two men who were as utterly different from one another as night from day, and in their longing for the same spellbinding but elusive woman. All these decades after its appearance, Dracula is more fascinating than ever. Not only for the drama of its creation, and the skill of its art, but for the deeply moving human story that haunts its every shadow.

“Bram Stoker, a sometimes uncelebrated figure in his native land, is commemorated in the best way, by being read.”

Some great writers are celebrated by placing their portraits on stamps, by statues of them in the streets of Irish cities. Stoker, a sometimes uncelebrated figure in his native land, is commemorated in the best way, by being read. But it would be wonderful if his country marked his extraordinary achievement a little more. For a small city in a small country to have been home to so many literary greats is remarkable. But Stoker, unlike Yeats and Wilde, was not a self-promoter. He shared with John Synge, hero of my earlier novel Ghost Light, a wise suspicion of the limelight, a deeply admirable modesty, an insistence on personal privacy. Indeed, Stoker’s autobiography is a truly remarkable book in that it carefully reveals almost nothing of his personality. The snobbery that is sometimes part of literary life may have been another factor against him. Then, as now, there were one or two critics who saw popularity as a sign of mediocrity in a writer’s work, when it is often, in fact, a sign of excellence. His homeland shouldn’t forget the amazing things he did. When the summer comes around and the evenings grow longer, you can sense him, still roaming the Dublin coastline he loved, revealing through fable the strange truths he sensed in the roar of the sea and the gulls.

And I owe my first love of him to my grandmother and her stories, to the lamplighter she conjured up in her front room, as I listened, enthralled. Yes, she smiled, eyes twinkling, one of our own met Bram Stoker. And sometimes he’d see him again in the night streets of Dublin. Even after he died, the lamplighter would sometimes still glimpse him, if the night was foggy, or close to Halloween, in a doorway by St Michan’s church. 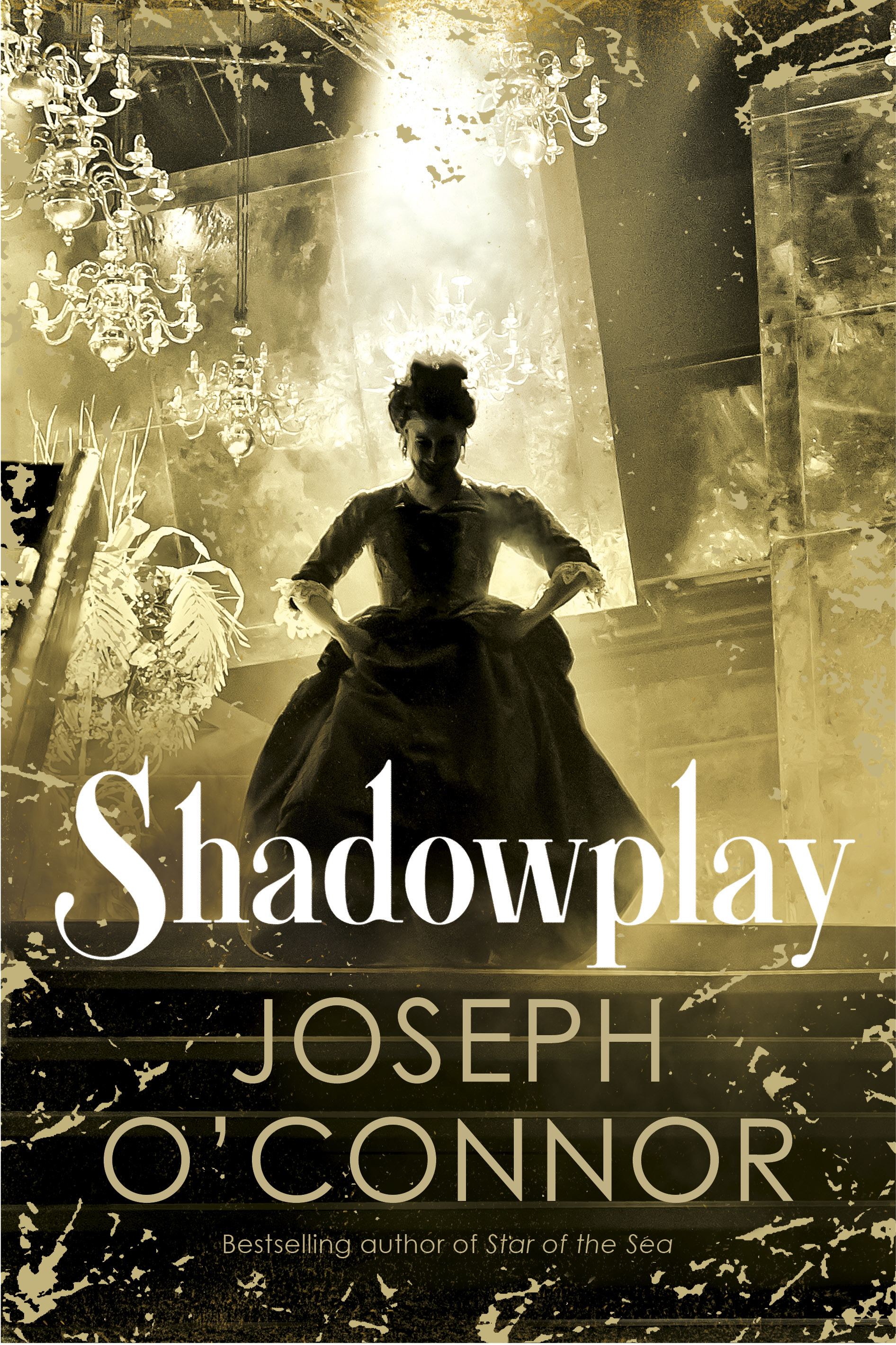 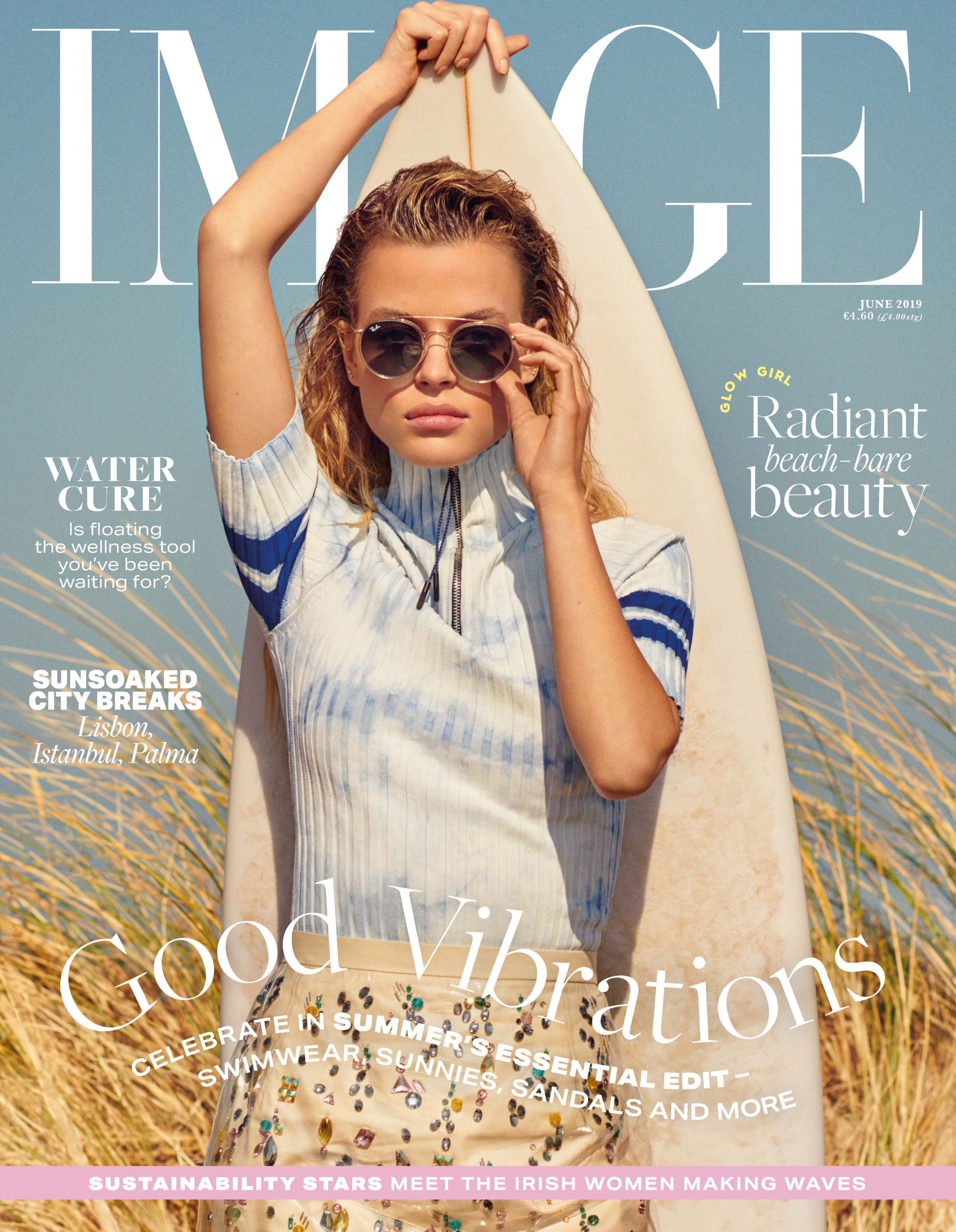 This article originally appeared in the June issue of IMAGE Magazine, out now.