Happy Birthday Adele! Here’s 15 of her most uplifting, relatable quotes

When it comes to the megastar that is Adele, her lyrics have touched the heart of millions and her endlessly quotable life mantras lift the veil on any ‘perfection’ myths so associated with those in the public eye. She’s always been relatable; it only adds to her presence.  Music is a truly powerful art form – it unites, offering a silver lining and words of hope in the most trying of times and, naturally, this is especially needed during Covid-19.  Her words and music lift the hearts of so many that there is no better opportunity to reflect on the many times Adele has empowered us than on her 32nd birthday. As we await new music (rumoured to be coming this year), here are 15 of her quotes that you should keep close by for those moments you feel you need a boost

On trusting your instincts:

“Be brave and fearless to know that even if you do make a wrong decision, you’re making it for good reason.”

“I’ve never wanted to look like models on the cover of magazines. I represent the majority of women and I’m very proud of that.”

“I’m ballsy. I have guts. I’m not afraid of anyone. I think that’s what makes me feel powerful.”

On why her songs touch so many people: 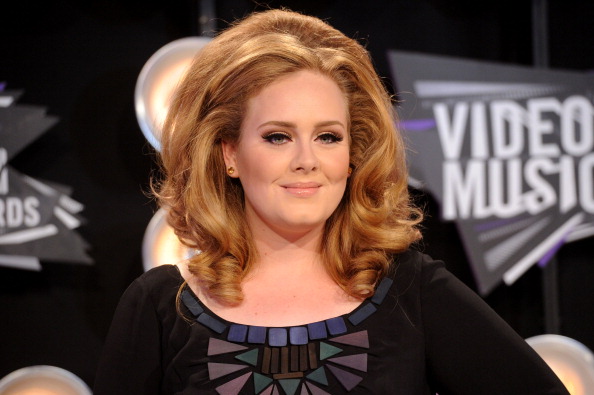 “I’m not shy or embarrassed to be falling apart. Everyone falls apart, I think. A lot of people try to be brave and not shed a tear. Sometimes when you know someone else feels as s**t as you do, or approaches things in a certain way just like you do, it makes you feel better about yourself.

Even though my music is melancholy, there’s also joy in that. I hope I do bring joy to people’s lives, and not just sadness, but I think there’s there’s a comfort in it.”

“I don’t want to have plastic surgery. I’m going to look like this forever. Deal with it.”

“No matter what you look like, the key is to first of all be happy with yourself.”

On why you should always be yourself:

“There’s only one of you, so why would you want to look like anyone else?” 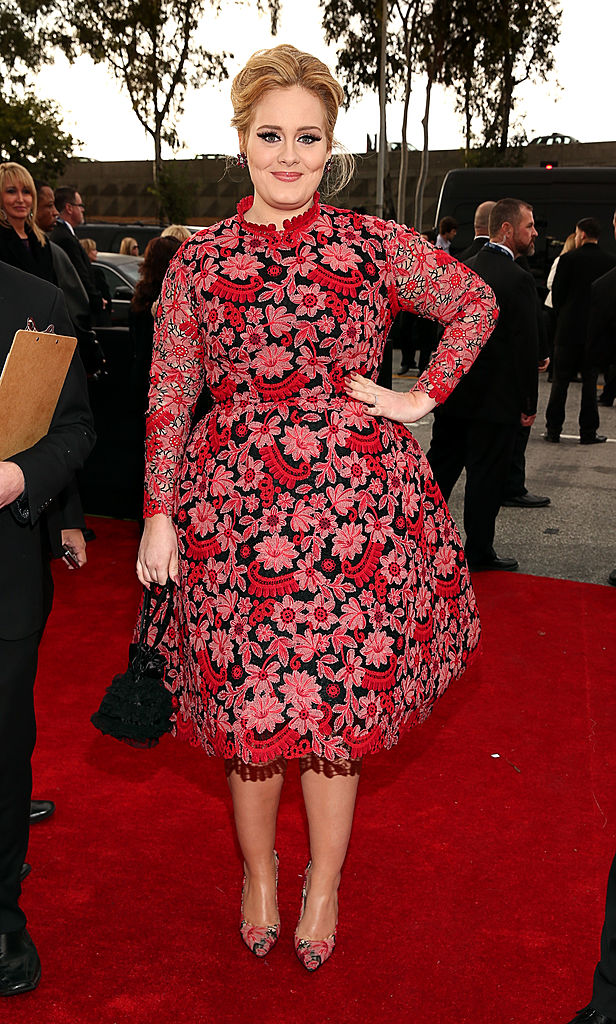 On why she distances herself from social media:

“Privacy is key to being able to write a real record, whether people like it or not. My life has changed so much, but I’ve made the realest record I can make, and it’s the real part of me. How am I supposed to write a real record if I’m waiting for half a million likes on a f**king photo? That ain’t real.”

“Would I show my body off if I was thinner? Probably not, because my body is mine. But sometimes I’m curious to know if I would have been as successful if I wasn’t plus-size.”

“Not saying everyone is my size, but it’s relatable because I’m not perfect, and I think a lot of people are portrayed as perfect, unreachable and untouchable.”

No, she doesn’t want to do Playboy:

“I’ve been asked “Would you do Playboy?” so many f**king times, it’s ridiculous. And [are you asking] that because I’m a woman or because I’m fat?” 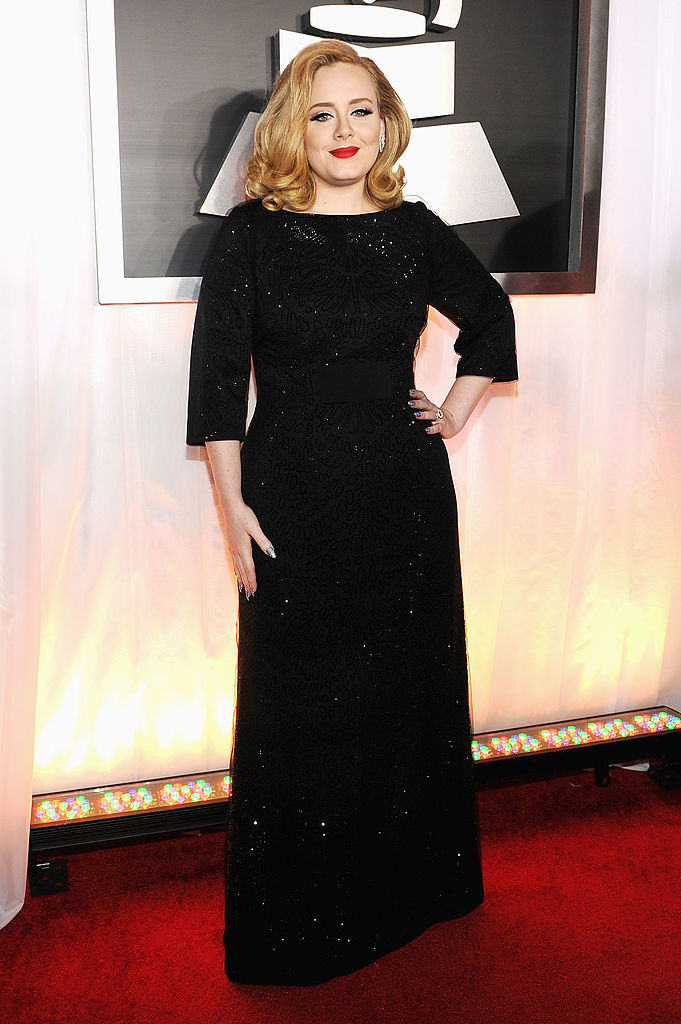 On how she deals with insecurities:

“I have insecurities, of course, but I don’t hang out with anyone who points them out.”

On the best advice she’s received:

“I have never been insecure, ever, about how I look, about what I want to do with myself. My mum told me to only ever do things for myself, not for others.”

On why it’s okay to be sad:

“Sometimes you have to allow yourself to be sad, in order to move forward.”