Want some cool cookspace inspiration for 2016? We look back on the most lustworthy Irish kitchens we had the pleasure to feature?in 2015… 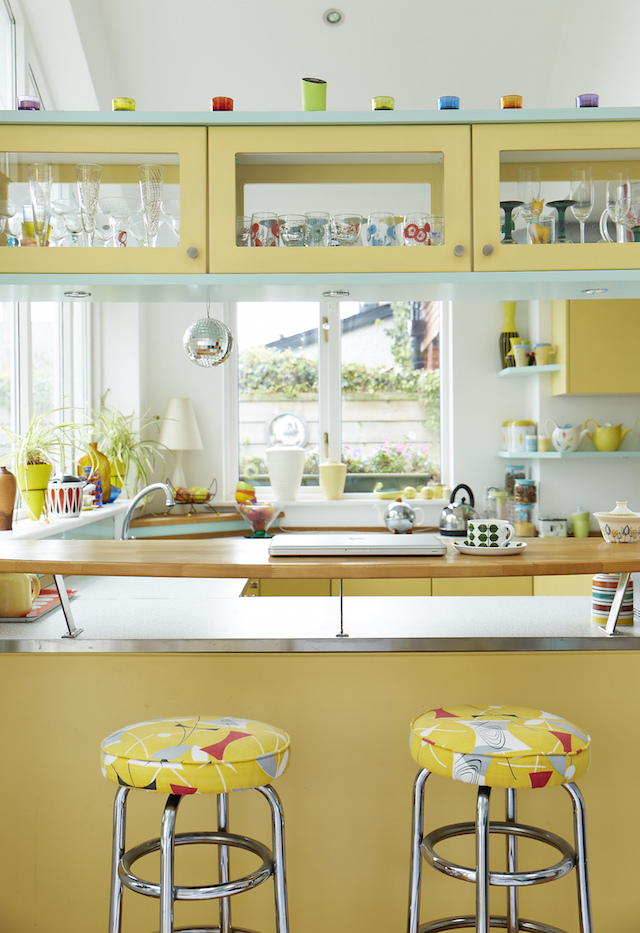 From our March-April issue: The owners of two of?Belfast’s best-known vintage businesses – ReFound and On the Square Emporium ??have, unsurprisingly, used reclaimed wood in abundance in their light-filled Antrim kitchen. Photograph Ruth Maria Murphy.

From our March-April issue: This kitchen is in the Dublin 8 apartment?of fashion designer Jen O’Dwyer of JOD Clothing and her art director fianc?. Photograph Al Higgins. 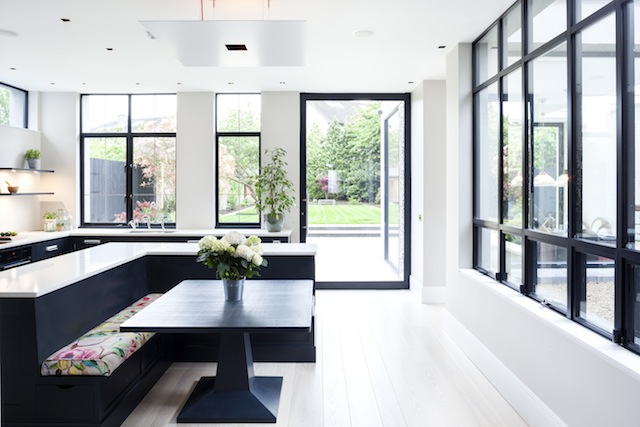 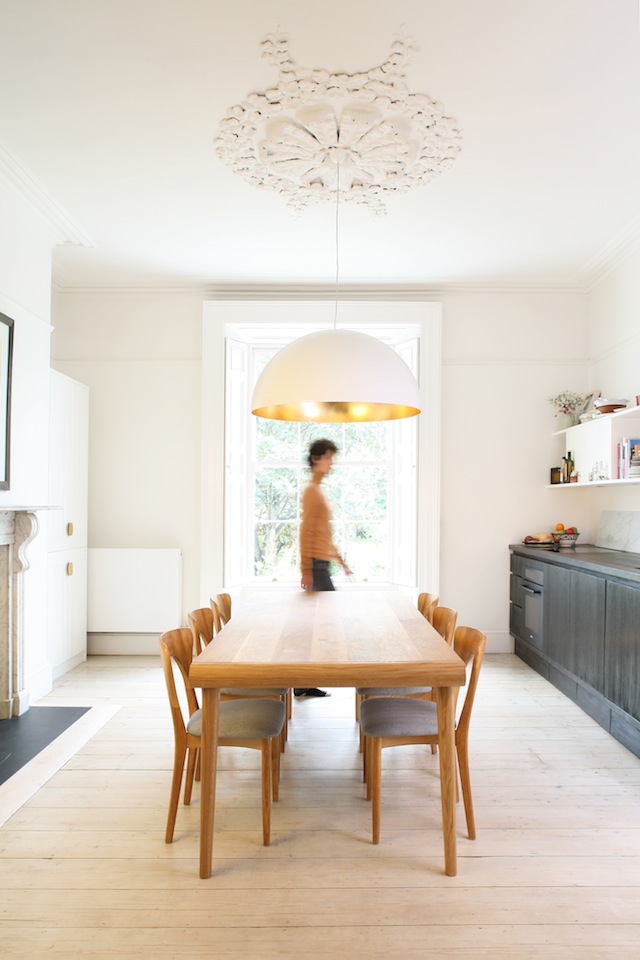 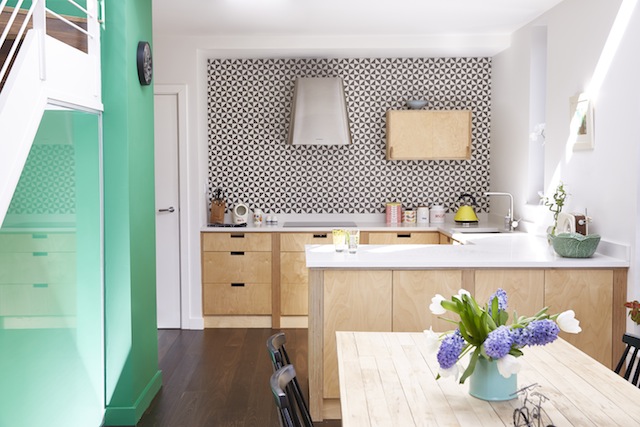 From our May-June issue: GoatHouse designer and upcycler Avril Wilson-Rankin’s cool?kitchen in a converted Dun Laoghaire warehouse, with tiling by Ceramica in Kilkenny. Photograph Mark Scott. 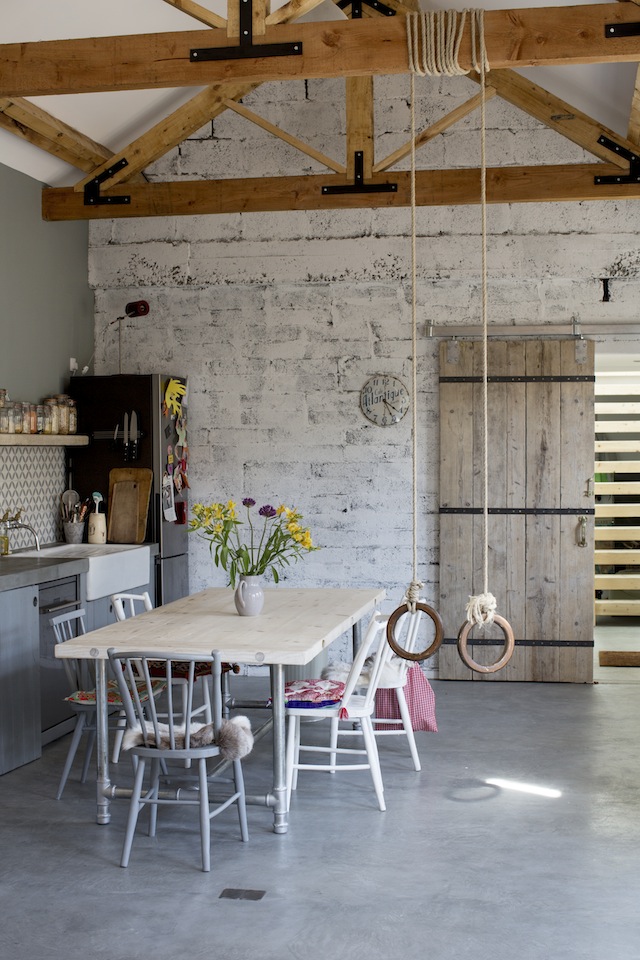 From our July-August issue: This lovely rustic?kitchen in Galway’s West End is home to Aoibheann MacNamara of Ard Bia at Nimmo’s. Photograph?Doreen Kilfeather. 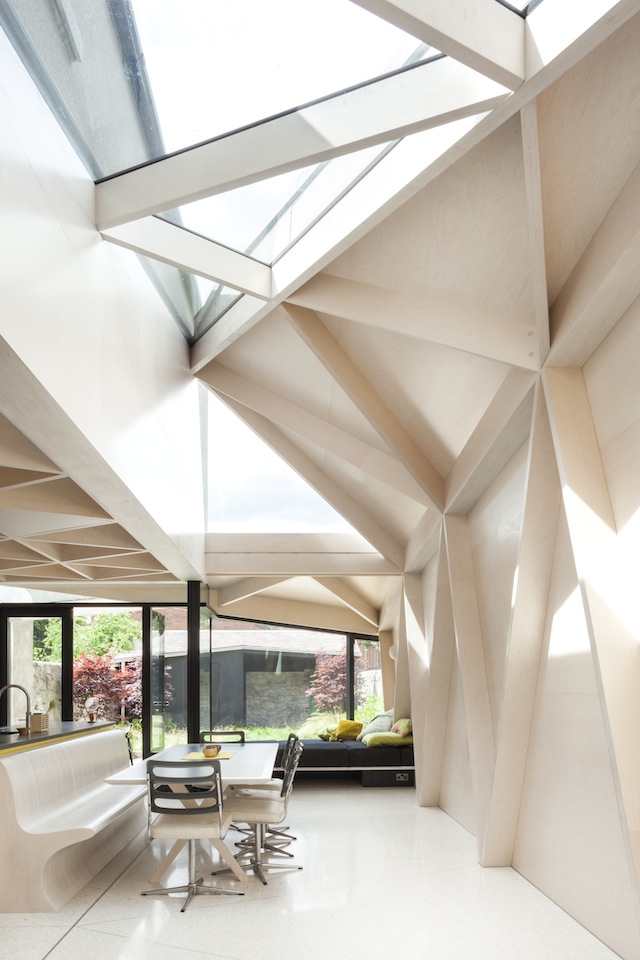 From our September-October issue: This spectacular Dublin kitchen by?John Monahan, lead architect at Sligo-based?Noji, is a triumph in plywood. Photograph Alice Clancy.

From our November-December issue: We are totally coveting Vanessa Kilduff’s bespoke kitchen in Dublin 4. The cabinets and counters are designed by Robert Mooney and the wooden walls are from Ebony and Co. Photograph?Ruth Maria Murphy. 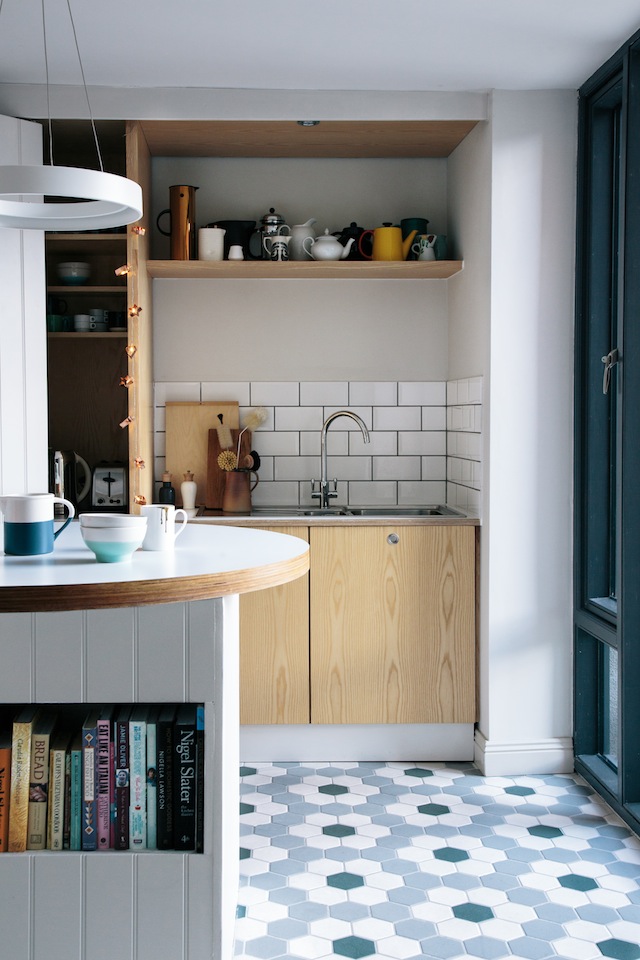 For more kitchen inspiration for 2016, pick up the sparkling fresh January-February issue, on shelves now.

Inside this sleek Victorian terraced home in Ranelagh