Celebrity Breakups that Broke Our Hearts

In the land of seemingly rock-solid decade long Hollywood marriages, 2014 certainly shook our faith in celebrity romance. It was a year that saw Chris Martin and Gwyneth Paltrow’s now infamous and slightly unbearable ?conscious uncoupling?, Nicholas Hoult and Jennifer Lawrence’s flame extinguished and the very weird five minutes of Jennifer Lawrence and Chris Martin, which inevitably broke up.

Here at IMAGE daily this morning, we began to get into quite a heated debate around our desks. What was the ultimate celebrity break up that made us lose our faith in love (or at the very least the crazy hyper form of love celebrities are known for)?

Was it the surprise split of the gorgeous Heidi Klum and Seal that floored us the most? Or was it the very recent break up of quirky cinema geniuses Tim Burton and Helena Bonham Carter after thirteen years of non-wedded bliss that was the most shocking?

And after a row or two, we’ve whittled it down to ten celebrity breakups that broke our hearts. Sure, maybe they’ll get back together (unlikely?).

Having lived together both in New York and London, the Arctic Monkeys frontman and literal IT girl called it quits in 2011 after four years of being one of the coolest couples around.


The soulful actor and and singer turned actress who were together for 14 years and have two children Lily-Rose, 15, and Jack, 12, split in 2012. Be still our hearts.

Taylor Swift can do no wrong in our eyes. Our favourite moment of their whole relationship? When she performed Out of the Woods the song she penned about her One Direction ex on Jimmy Kimmel (while of course looking completely flawless).

We thought Katy Perry had tamed comedian Russell Brand, but he supposedly ended their 14 month marriage via text message. The most heartbreaking moment of all? Her clip in Part of Me where she gets teary talking about him:

Think what you will of them, when the reality duo finally called it quits after twenty three years, we were admittedly a little heartbroken.

The literal high school sweethearts broke up after a Disney-worthy four years of frolicking on beaches together before he began dating wild child Michelle Rodriguez.

If like us you spent the early naughties catching a few too many episodes of Newlyweds, you were a little bit upset that four years was Nick’s maximum for married life with the not always so bright singer. Her now infamous ?chicken of the sea? moment may have contributed to that. 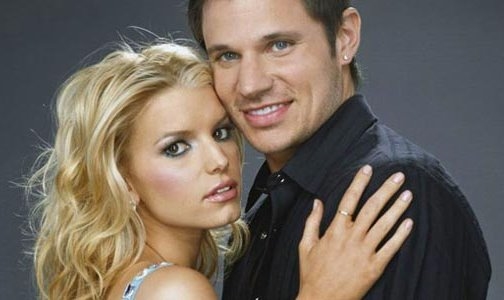 By the time Miley stopped wearing pants, these two were a far cry from their The Last Song days and subsequent engagement. 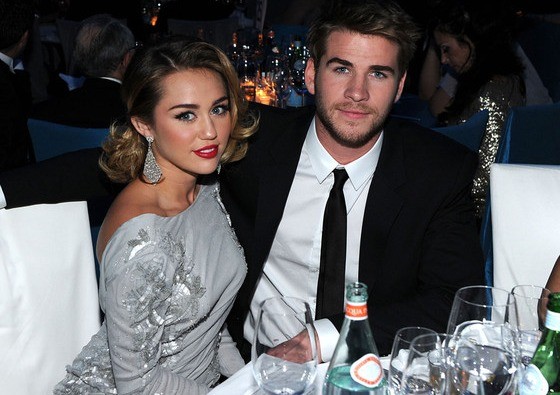 Speaking of Nicholas Spark movie couples, we will never forget their award acceptance at the MTV Movie Awards for the coveted ‘Best Kiss’ category. It might have even been the exact moment the world fell in love with Ryan Gosling.

Our heart goes out to the fact that Jen is still constantly hounded about her relationship to the actor but we cannot forget the fact that they were one of the greatest power couples of the nineties. Now all we have is that hilarious episode of Friends.

And… Amy Poehler and Will Arnett

If like us, you spent your Christmas delving into Amy’s memoir Yes Please, your heart broke when she addresses her divorce after a nine-year marriage to the actor:

“The process of divorce is about loading that blanket, throwing it up, watching it all spin, and worrying what stuff will break when it lands.” In her own words, their end is just “too sad”.

Which of these stars? splits were you most shocked by?