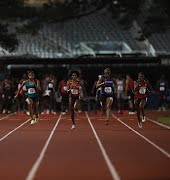 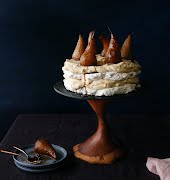 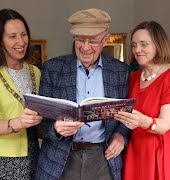 With fear, masks and no chance to bump into strangers, the future of dating looks bleak 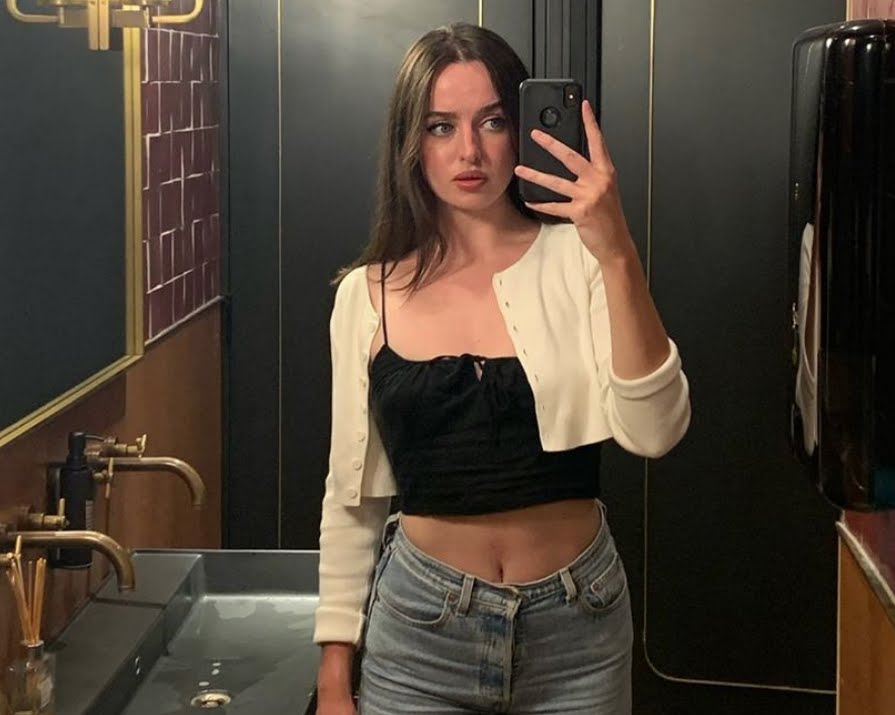 People are trying to date as normal but with masks, awkward social distancing and the fear of an incurable virus. @RuthyRuby writes that a lack of physical touch and natural environments in which to ‘bump into’ strangers has left the future of dating looking bleak

Dating apps, if you think about them, are extremely odd. People certainly thought so when they were originally introduced. As time went on, we all got wrapped up in this tech-hyper, virtual lifestyle. Dating apps became the ‘norm’ for young people. But using them never fully settled with me.

And now, in the age of corona, I am completely allergic. I deleted all dating apps a couple of months ago. For context, I am 26 and have been single for 2.5 years. I think right now, everyone is emotionally exhausted, and most are just craving primitive experiences. Not the best grounds on which to build a virtual relationship.

I’m social, I love romance, I share my life on Instagram and I’m equal parts introvert and extrovert. I’ve met some great guys on dating apps but in the back of my mind, the whole time was this little voice (that I rarely hear, to be honest) telling me that I’m not a dating app kind of person. When you meet someone off a dating app, the experience is forced. It’s not like when you just happen to meet someone in a bar. It’s non-organic, like a battery farm type of forced affair.

In particular, I’ve noticed how strange it is after a couple of dates with someone that I met via an app. There is a pattern: we exchange Instagram handles before phone numbers (another weird thing) start sharing memes, double tap each other’s messages that you have no response for etc. and I have a theory that because I’m so active online, they are getting to know me better and faster than I am getting to know them (as most of the people I have dated don’t really have an online presence). This theory has actually prevented me from sharing certain things online.

I met some on Hinge back in October, pre-covid. Our schedules collided for a couple of months as he was back and forth between Ireland and the UK. Eventually, we met at the start of this year. He didn’t have Instagram and didn’t know that regularly post to, and have somewhat of a following on the platform. This made for the nicest fling.  I felt like I had a secret life.

He eventually found out about my alter-ego. I visited his place and his roommate later said she really recognised me. He mentioned it to me in passing the next time we met, I had to laugh. He asked me why I had not told him and I really had no idea. We ended things because he wanted a relationship and I just ‘wasn’t there yet’.

The truth is, this pandemic has really dented dating. After things ended, I was craving another connection, as you often do when you part ways with a flame. But there is nothing to really fill that void right now. A lot of people are trying to date as normal but with a mask, awkward social distancing and the fear of an incurable virus. I did that for a while. Straddling the lover littered canal with red wine, cans, and takeaway of some sort while the sun sets. There was even a guitarist there one evening on my first date with this guy that really felt like a scene from a movie.

I enjoyed the initial law-abiding encounters but then got bored because I’m not the type of person who enjoys a lot of analytical, non-sexual encounters at the beginning of dating. My love language is physical touch and I prefer getting to know someone that way before I give a lot of time to them. Last year I met guys on the dancefloors of New York bars for reference so I am not suddenly going to become a conversational fountain of non-sexual intent.

Others are going the virtual route of Zoom dates and video calls on various dating apps.  but apparently the energy on them at the moment is that people are just desperate for a physical interaction … (should I go back on?!) To be honest, I’m not even great for hopping on video catch ups with my friends, let alone a stranger. I’ll pass, thanks.

Too afraid to move forward

What I miss most about pre-pandemic singlehood is meeting someone out and about, locking eyes, having that momentary chemistry that sends short burns through your chest and makes your heartbeat a little faster. Starting a conversation that flows but that you remember little about because you both can’t concentrate. In fact (and my friends will concur) I fall in ‘love’ every time I’m on a night out. It’s funny. I disappear from the group to go to the bathroom or get a drink and usually always rush back, gasping and struggling to string the same sentence together every single time “Oh my god, guys!!! See that guy over there, we just had this moment”.

I’m not meeting people out and about now and even though there have been some instant connections, I’m too afraid to move forward. You don’t bump into people anymore, in the literal sense. Some of us are even regressing back to people we cut off before, for good reason.

In a set of guidelines set out by the New York health department one piece of official advice is “You are your safest sex partner.”

The future of dating looks bleak.

Read more: Digital intimacy: the experts weigh in on socially-distant dating during Covid-19

Read more: The Menstrual Cycle: ‘Give yourself space to let the tears flow’ 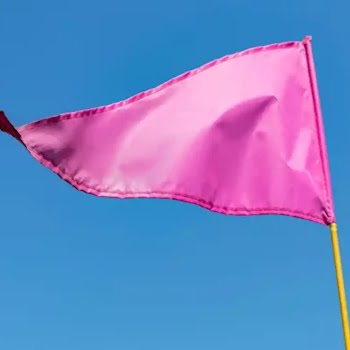 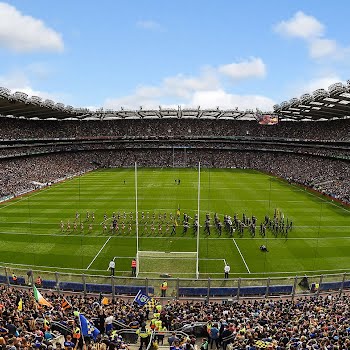 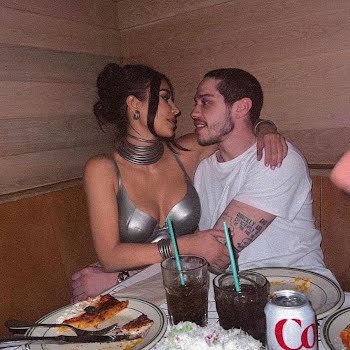 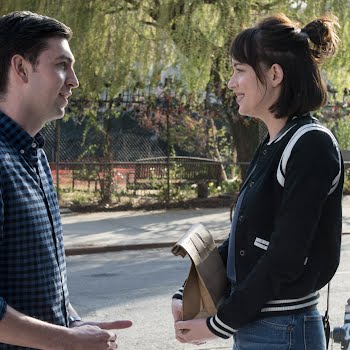 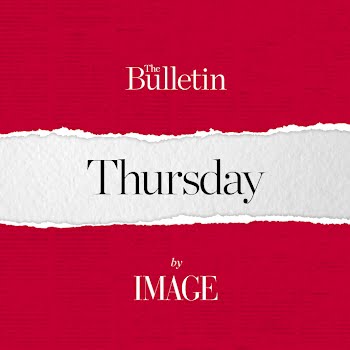 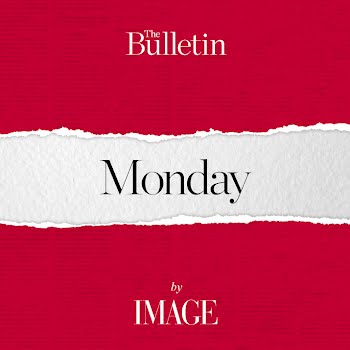 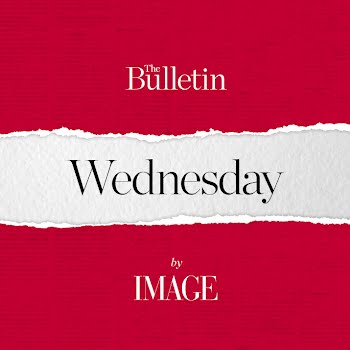 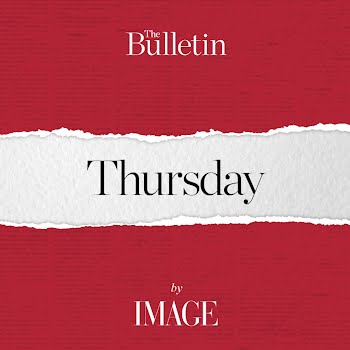 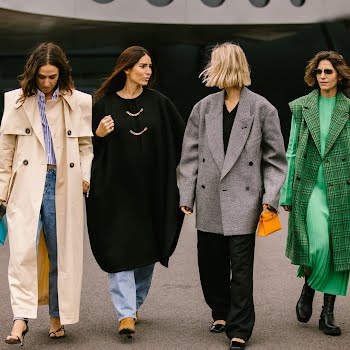 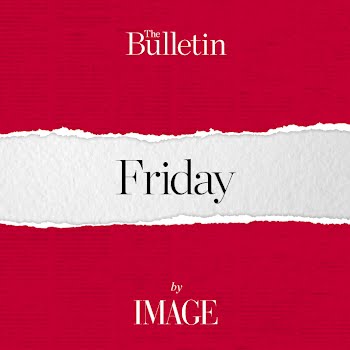 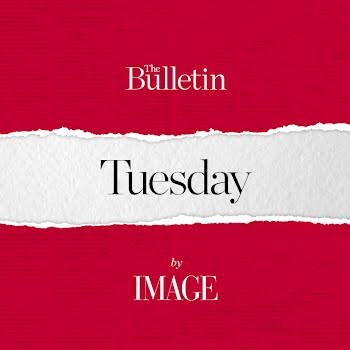