Our fear of the unruly woman has no mercy, and history has shown that women who follow a notably different path through life, will, more often than not be punished

What’s the first thing that comes to mind upon hearing the word “witch”?

A green woman with a pointy hat who uses a wicker broom to get around? Or maybe a group of old hags gathered around a cauldron, casting spells on unsuspecting civilians? More realistic maybe is the demented woman using voodoo and “dark magic” to cause harm to people; calling upon the spirit of the devil and cursing individuals forever more…

What if we flipped the switch for a second, and provided a different narrative on the term “witch”? Looking throughout history, the women who came to be referred to as witches were originally the “healing women” and “wise women” of a community, whose knowledge of nature (and all manner of things beyond the realm of the ordinary) was regularly sought after.

It was only around the 1400s in Europe when the public’s perception changed from positive to negative, and the term suddenly became a slanderous way to describe women who frayed from the norm. 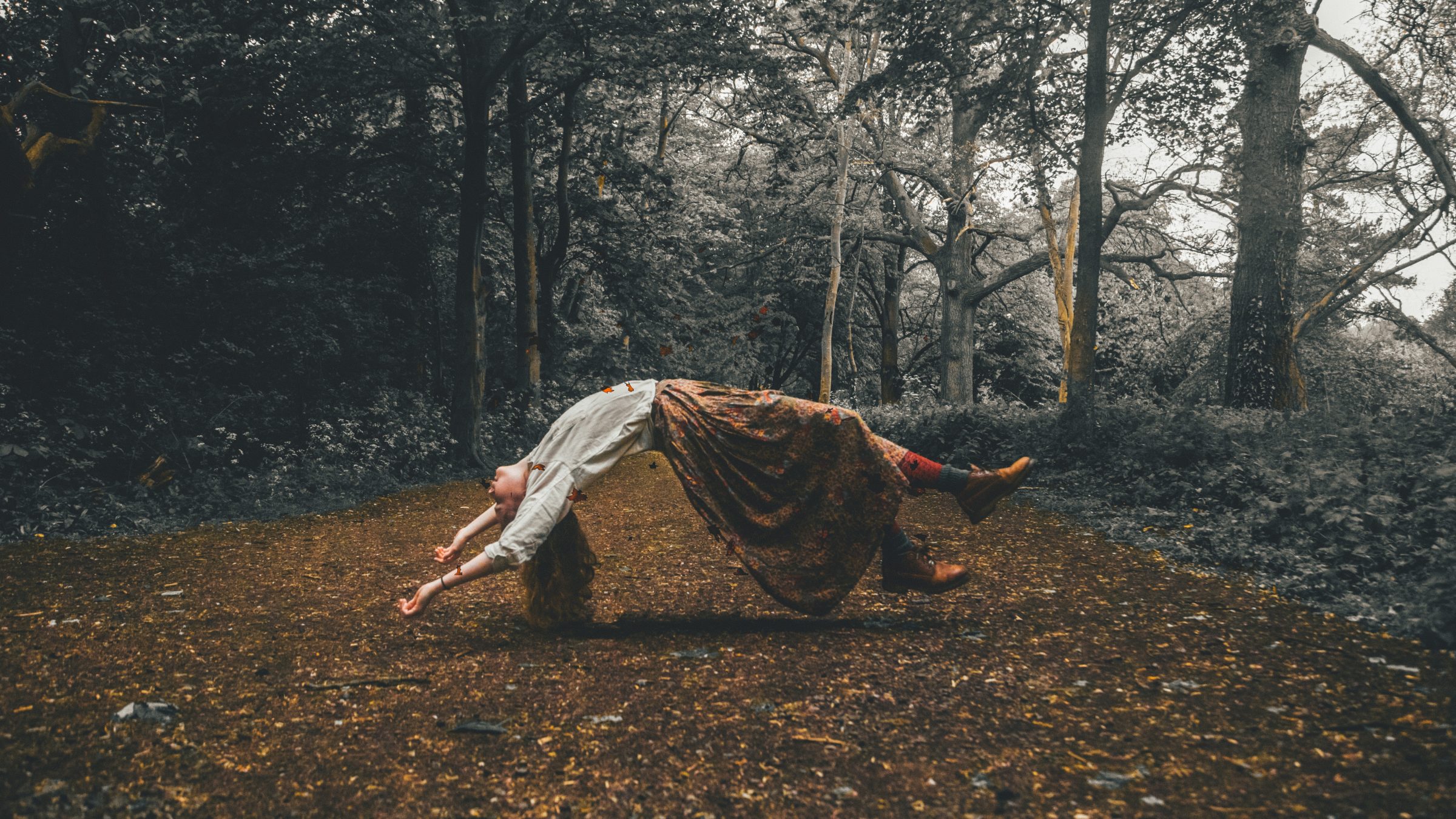 They were disadvantaged women; vulnerable women; unruly women who teetered on the edge of society and went against the grain. They were women who presented an alternative understanding of the world around them. In short, they were women who answered only to themselves, and they were unjustly demonised as a result.

Then the leaders of these communities at the time (mostly men) started to feel threatened by their knowledge, self-sovereignty, and unruly, wild nature, and that’s all it took to begin the “witch hunting” of womankind that we’ve come to know ever since.

And so the witch hunt began

The large-scale persecution and execution of “witches” between the 15th and 18th centuries was a terrifying phenomenon that saw between 40–50,000 people executed around Europe as a result of baseless accusations and hysterical claims. This then swept over to America and came to a head with the infamous Salem Witch Trials.

We might think ourselves a modern, civilised society, but with the instant circulation of commentary and gossip today, it can often feel like we haven’t drifted too far away from those witch-hunting days…

Although the witch-hunting frenzy may have died down, women of every era – from Joan of Arc to Monica Lewinsky – have continued to be taunted, damned and burnt at the stake; be it figuratively, or actually.

Their crime? Refusing to adhere to society’s prescription of how a nice, gentle, ladylike, sexually-repressed girl should behave. 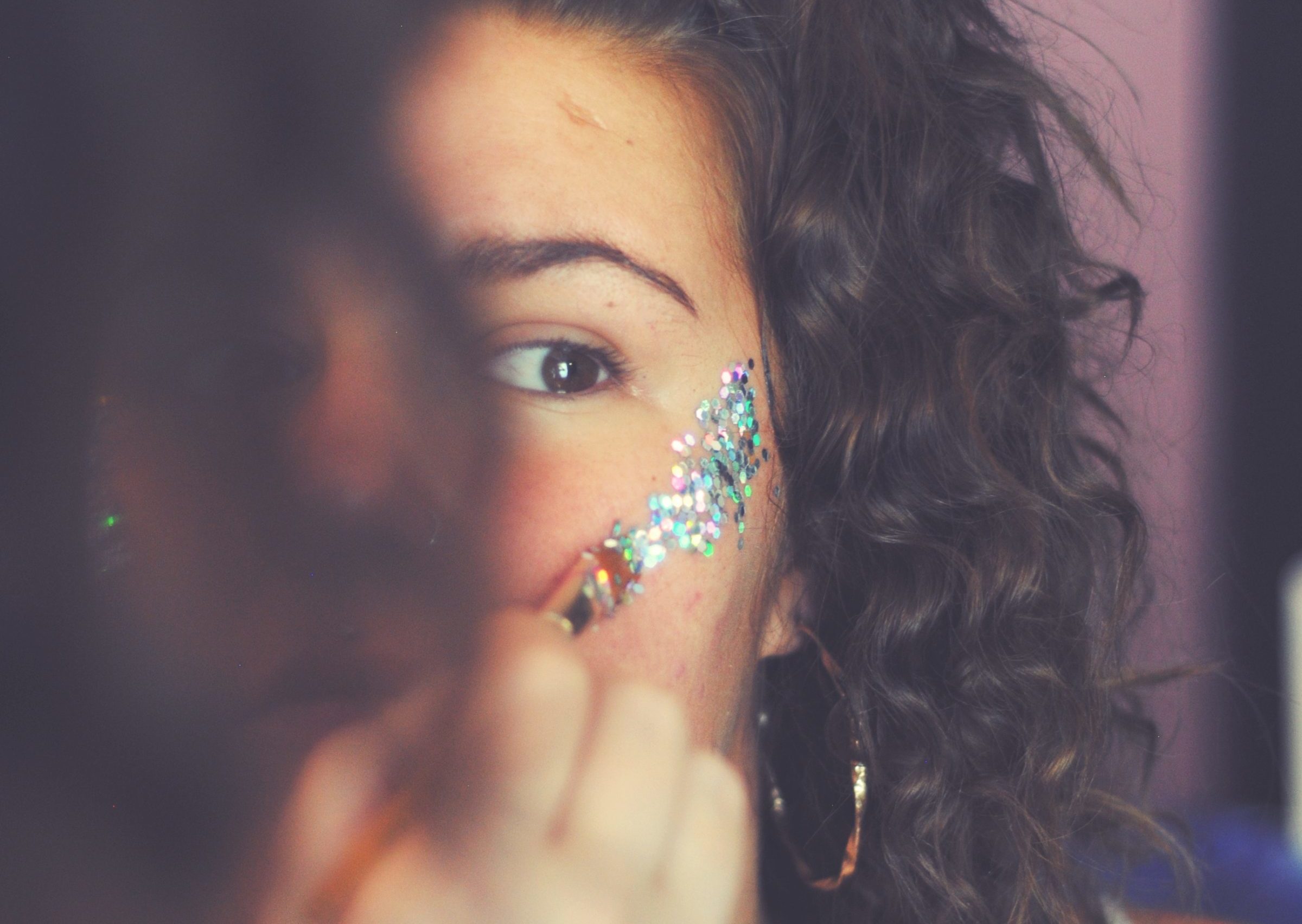 Our fear of the unruly woman has no mercy, and history has shown that women who follow a notably different path through life, will, more often than not, be punished. Though we may not use the term “witch” today, there are endless other modern terms that can ruin a woman’s reputation just as instantaneously. Last century’s witch is this century’s slut, bitch, gold-digger and “shrill” woman.

We might think of ourselves a modern, civilised society, but with the instant circulation of commentary and gossip today, it can often feel like we haven’t drifted too far away from those witch-hunting days… When you think of how a single photo on Instagram, or baseless slur on Twitter, can wield just as much life-destroying ramifications as a pointed finger in Salem, it would seem that the witch trials continue for unruly women in the 21st Century as much as it did for those in the 15th.

Although we’ve done away with the petticoats and bonnets, unfortunately, the damnation of the female experience has yet to go out of fashion.