Let’s Talk Emotions: Join us for an evening of honest chat to celebrate the launch of ‘I Hate Suzie’

To celebrate the launch of new Sky original show ‘I Hate Suzie’, IMAGE invites you to an evening of open and honest conversation with some well-known faces.

I Hate Suzie is a new bold and edgy drama about the moment when the mask we work so hard to create ultimately slips. Starring Billie Piper, the series follows Suzie Pickles, a former teen pop star-turned-actor, who has her existence flipped when her phone is hacked and compromising photos are leaked.

Aided by her best friend and manager Naomi (Leila Farzad), Suzie tries to hold her life, career and family together in the face of being exposed for who she truly is.

Created by Piper and Succession writer Lucy Prebble, the eight-episode series is one not to be missed and all episodes are available to watch now on Sky Atlantic.

To celebrate its launch,  IMAGE together with Sky is hosting a virtual event all about the very moment our own guise falls.

You can register for the event here.

The virtual event, which is to be hosted by IMAGE Editorial Director Dominique McMullan on September 9, will focus on the theme of exposed emotions.

Exposed emotions sit at the core of this new series, and with that, we want to share our experiences of exposed emotions and also hear from our readers and their experiences. Dominique will be joined by a panel of well-known Irish faces including singer-songwriter Erica Cody, author and entrepreneur Daniella Moyles, and RTÉ DJ Tara Stewart for an evening of open, honest conversation.

Over the course of the evening, the women will share their experience of exposed emotions — a time when the ‘mask slipped’ leaving us exposed, forcing us to go through the stages of shock, denial, fear, shame, bargaining, guilt, anger and acceptance. Exposed emotions can mean something so different to each of us, which is why we want to hear from our readers too. Readers will be encouraged to send in a brief story surrounding their experience of exposed emotions and what the idea means to them.

Readers can register here via Eventbrite. 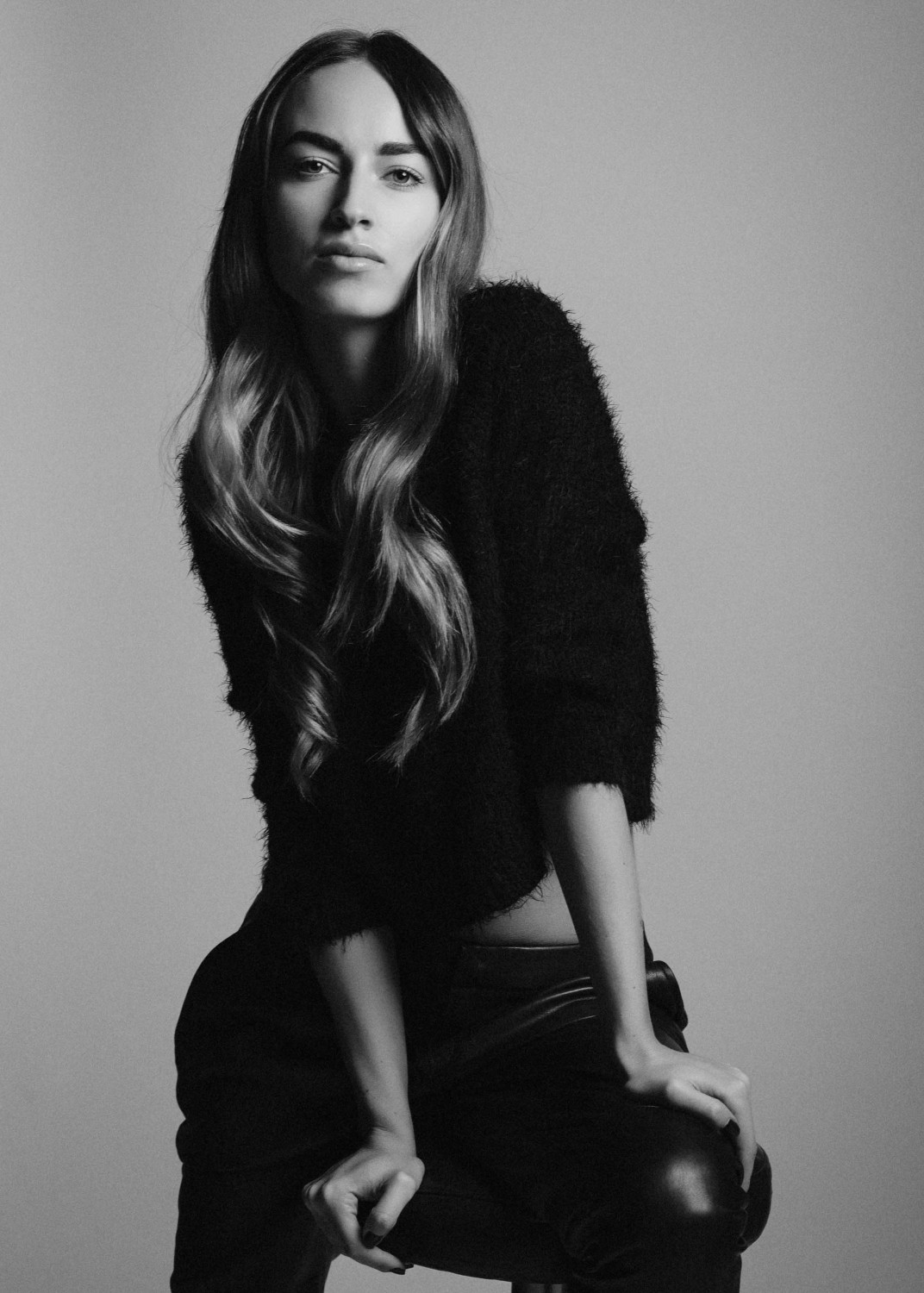 Daniella Moyles gave up her dream job of radio presenter for a popular breakfast show when she felt things were beginning to fall apart. From the outside, it looked like she had it all, but behind closed doors, she was suffering from chronic fatigue, skin problems, and digestion issues. Something needed to change. She dropped everything and went on an around the world trip where she allowed herself to heal and recover. Since returning home to Ireland she has a completely different outlook on life, with new priorities, new goals, and a new career. She’s now a certified yoga and meditation teacher, with a diploma in nutritional science and lifestyle medicine. 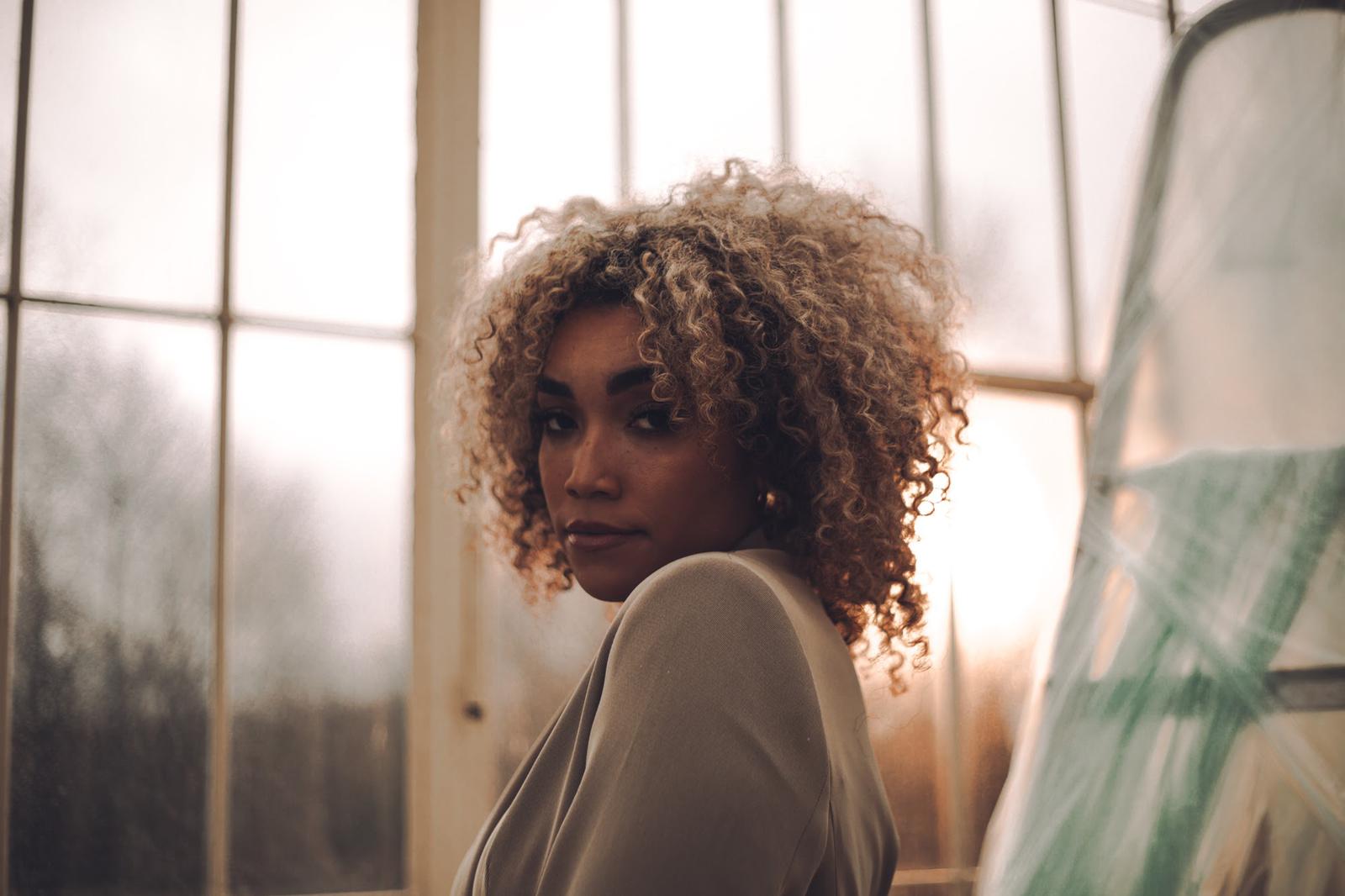 Erica Cody is a 23-year-old Irish R&B singer-songwriter. Erica has stood at the forefront of the Black Lives Matter Movement in Ireland in recent months, using her platform to educate followers on the movement and calling out those who continue to discriminate. 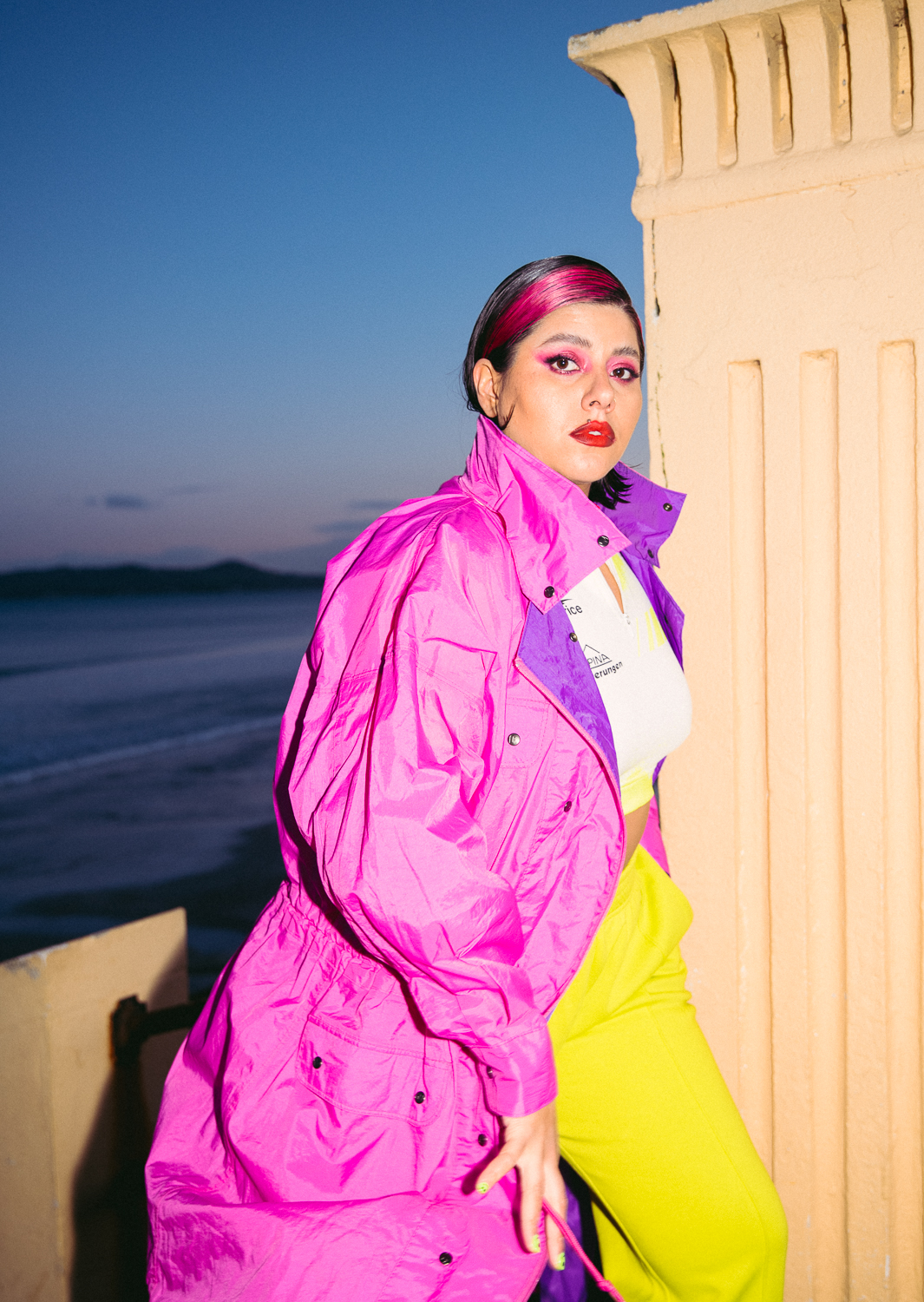 Tara Stewart is an RTÉ R&B and hip hop DJ. If ever there was an embodiment of a ‘Dublin cool girl’, Tara Stewart definitely has it down (even though she was born in Australia). Since visiting Ireland in 2011 and deciding it was the place for her, Tara has made a huge mark on the Irish music scene.

Between being the showbiz reporter for RTÉ 2FM , writing for Dublin-based creative music magazine District and DJing at the coolest spots in the city, her time is taken up by showcasing great Irish creative talent, including her own. Her quick immersion into Irish life may be down to her dad being from Belfast, but Tara is carving her own Dublin legacy, with chunky gold hoop earrings in tow.

Places are limited so secure your spot here.

New Sky original, I Hate Suzie, is an eight-part series with all episodes available now on Sky Atlantic. It stars Billie Piper, Leila Farzad and Daniel Ings. Piper created the show with long-time friend and writer Lucy Prebble, known for Succession and Secret Diary of a Call Girl, which also starred Piper.