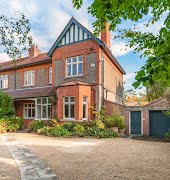 Freelance life: ‘I love what I do, but finances are always a massive worry’

With the number of people opting to take freelance work on the rise, Jennifer McShane spoke to four women about the highs and lows of being your own boss – and what they’d do over again if they had the option.

To be your own boss is a huge accomplishment but it’s a fact that many don’t see the pitfalls that can come with this before they make the leap. Fiona, a photographer and graphic designer from Dublin, says she didn’t quite iron out all the essentials before she decided to try freelancing. “I had built up a good amount of experience and contacts and wanted more creative control over the projects I worked on so I thought it sounded like a great idea,” she said. 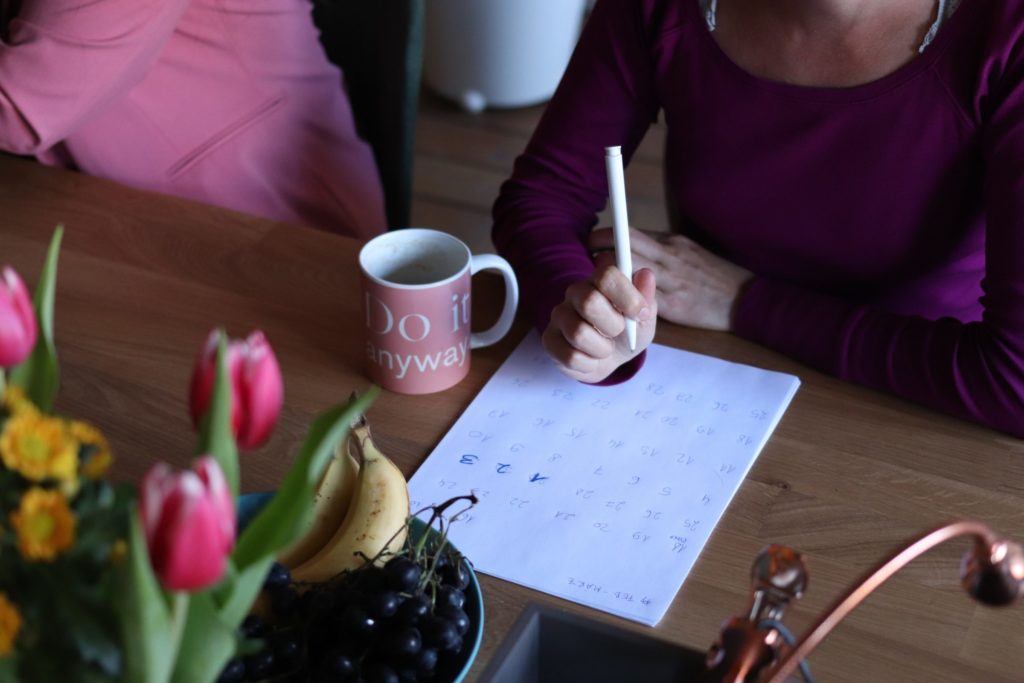 “But I stupidly didn’t sow enough seeds before making my ‘official’ start. I had finished up my fulltime position and only then started reaching out and asking for meetings – it took almost eight months to get anything regular and the amount of stress I was under felt insurmountable at the time. I’m in a much better place now but my advice to anyone looking to do the same is to start the legwork at least six months out. You can never do too much preparation when it comes to freelancing.”

“Freelancing changed my life for the better”

“My mental health was suffering so much at a previous job that I effectively had to go freelance,” Jemma, a freelance stylist said. “My work environment was so toxic that I no longer cared if I earned a cent. So many said I was stupid; I relocated, moved away from comfortable surroundings and set out to claw back the life I felt was sucked out of me. I started small; taking on bits and pieces for friends before someone reached out and offered me a job that would still enable me to do my own hours – only in a different country. I’m a real home bird so it wasn’t an easy choice but it was the best thing I ever did. It forced me to change perspectives – changed my life for the better.”

Related: Trying to kickstart a ‘side hustle?’ Top tips on how to be a successful freelancer

“The one thing I wish I’d known before starting out was to place more value on my work,” she continued. “No one is “doing you a favour” for taking you on as a client, it’s a partnership; a two-way street and it should be treated as such. Yes, some services do exist so affordable freelance rates are an option, but I’ve learned clients are willing to pay a bit more for excellent customer service, quick turnaround, and a high-quality product or offering, so don’t be afraid to tailor your rates for this purpose.” 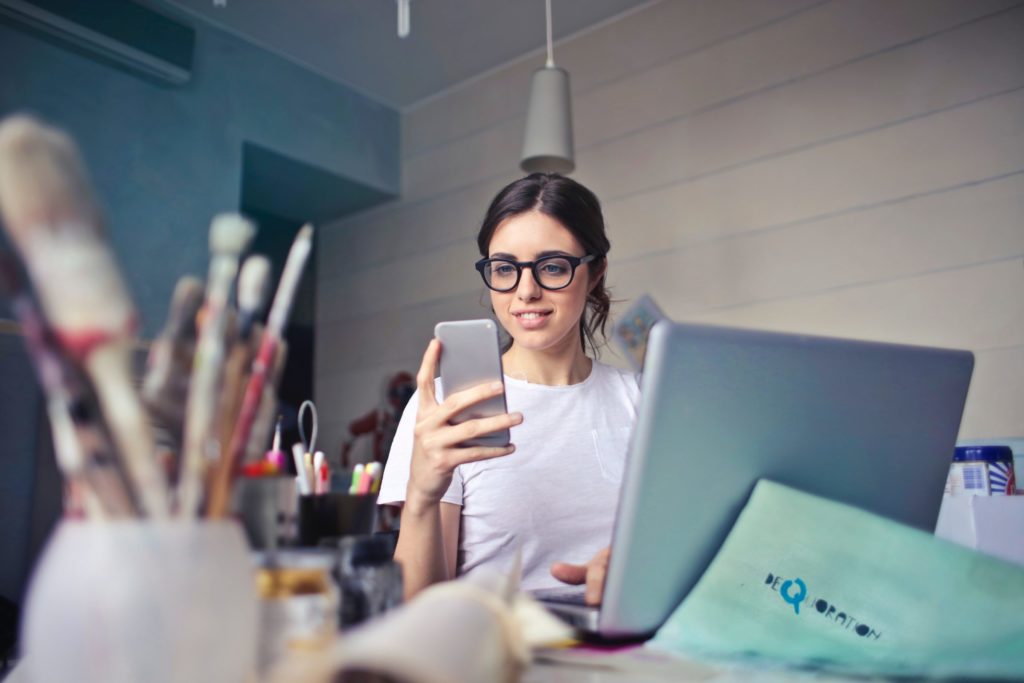 “I love what I do, but finances are always a massive worry”

Laura, a branded content writer based in Galway, says she wanted to freelance for the flexibility more than anything else. “I’m a mum to two small children and found my previous job was hugely demanding in terms of the overtime and after-hours work that was expected. I felt my kids were getting the short-straw and wanted to be there more for them. So, I made the leap with not a lot of savings as a buffer – this was mistake number one.

“There is a lot more work available in the branded content sphere but, what many don’t realise is that each project can be twice as time-consuming because you can be dealing with brands that go through multiple changes at a time – and you don’t get paid until the very end. I learnt probably later than I should how important contracts are – with as many detailed requirements as possible.”

Related: There are perks to being a freelance worker, but here’s the reality

“I love what I do, but finances are always a massive worry and I’m constantly afraid I won’t earn enough to live and support the kids. Even with regular work, there is the danger that it could be pulled out from under you at any given time. I wouldn’t trade anything for the time with my family but I can’t stress enough the importance of a healthy saving account with at least three months wages in it. It’ll save a lot of stress in the early stages and you can build it back up when the invoices come in.”

“You don’t realise you now have multiple bosses”

Erin who works as a freelance PR consultant said the main takeaway she has taken from her two years as a freelancer was the misconception that she’d be working for herself. “Technically you are, but you’re also working for more than one client at a time who you are expected to report and give updates to – you don’t realise you now have multiple bosses who all expect a high standard. That part does take some getting used to.”

“What I’d do if I could start again is stress the utter importance of a brief. The most important thing is to always be on the same page – it’ll save you hours of stress. You would think it’s great to get a vague client because then the work can be done exactly as you deem it to be but this is never the case. It only means that the client doesn’t know what they want, but need help and guidance. If you don’t offer them the chance to be as specific as possible, you’ll waste so much time and the potential for an unhappy client is much greater – never the outcome you want.”

The Big Short: A Reddit page decided to take on Wall Street and they’re… winning?

What is going on with GameStop and why is everyone talking about it?

Michelle Obama will cook for children on Netflix (with puppets)

What do you know about Armie Hammer’s darkly bizarre social media scandal?

How to take time off when you are self-employed

Colette Sexton, news correspondent at The Sunday Business Post, on...

I’m a people pleaser, is that really a bad thing?

Surely, it implies that I am essentially a good person trying to do good things for others? Not quite, explains change coach Niamh Ennis.