‘We promised him’: Parents of baby Charlie Gard mark his short and momentous life with legal campaign 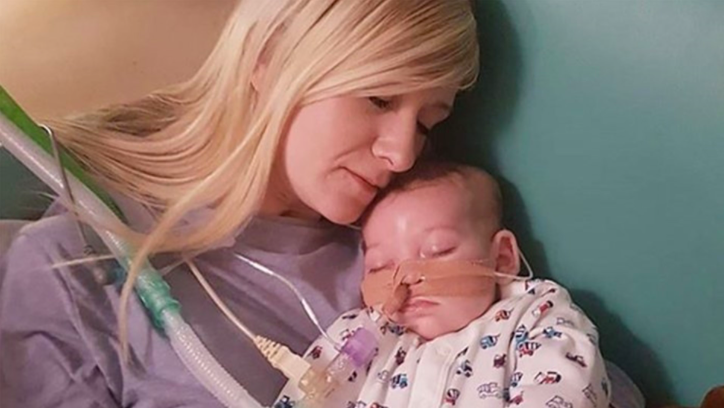 Connie Yates pens an article outlining Charlie’s Law in The Independent and opens up about not wanting anyone else to experience what she and her husband went through with their late baby son.

“When we lost Charlie, the world felt backwards. Everything was in the wrong order. Upside down, brutal and final. Even worse was – and is – the feeling that we could have done more for him. I would not wish this upon my worst enemy.”

The brutally honest words of a mother in pain. Connie and her husband Chris, from Bedfont in West London lost their baby boy after a protracted legal fight which make international headlines.

Baby Charlie was born in August 2016 on what they described as “the best day of our lives.” But little Charlie got sick, his health declined, and he was eventually diagnosed with a mitochondrial depletion disease which causes muscle weakness and brain damage.

Doctors recommended turning off the baby’s life support machine, but his parents refused to give up hope that their son could survive and even thrive. Their battle through the courts touched the hearts of millions. In an emotional piece for The Independent, Connie writes about a promise she made to her son as he lay dying.

“At the time, the UK Supreme Court and European Court of Human Rights both ruled in favour of ending Charlie’s treatment, despite highly accredited medical professionals from across the world offering their support and stating that Charlie could be transferred to another hospital to receive further treatment” outlined Connie in a lengthy article published today.

“Our current legal situation disempowers both doctors and parents by failing to provide them with enough ways to prevent and deescalate conflict. It is far too easy for disagreements between hospital staff and parents to end up in protracted and costly legal battles that benefit no one”.

Known as Charlie’s law and developed with the support of world-leading medical and legal experts, this would mean that medical mediation would be offered as early as possible, access to clinical ethics committees throughout specialist NHS hospitals would be available, and parents would be allowed access to medical data when requested.

“If love could have kept Charlie alive, he would have lived forever”

Connie says that parents and doctors face huge challenges when it comes to difficult ethical decisions like this one – especially when it involves a child. She says no parent should have to go through what they did.

“When Charlie passed away, Chris and I made a promise that we would go on fighting in Charlie’s name and help other children. And that is exactly what we will continue to do. Our aim now is to support other families and medical professionals and make sure that they don’t have to experience the challenges and hurdles we faced when seeking treatment for our son.”

If love could have kept Charlie alive, he would have lived forever.

His existence may have been brief, but his time on this earth could now help others, a momentous impact from this one tiny life.

Read more: Why we should stop asking women how they juggle career and motherhood 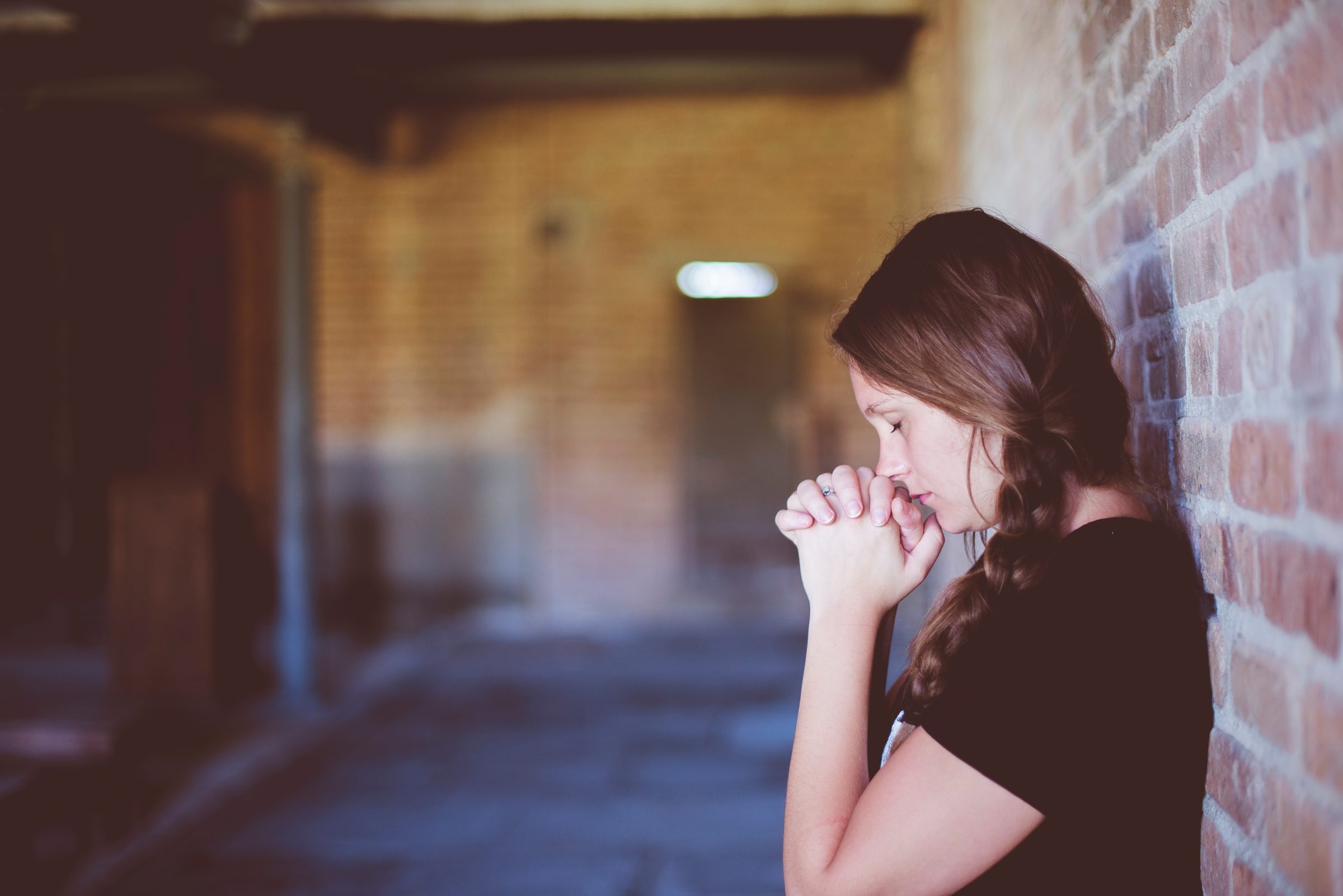 Being a parent of a leaving cert student is not... 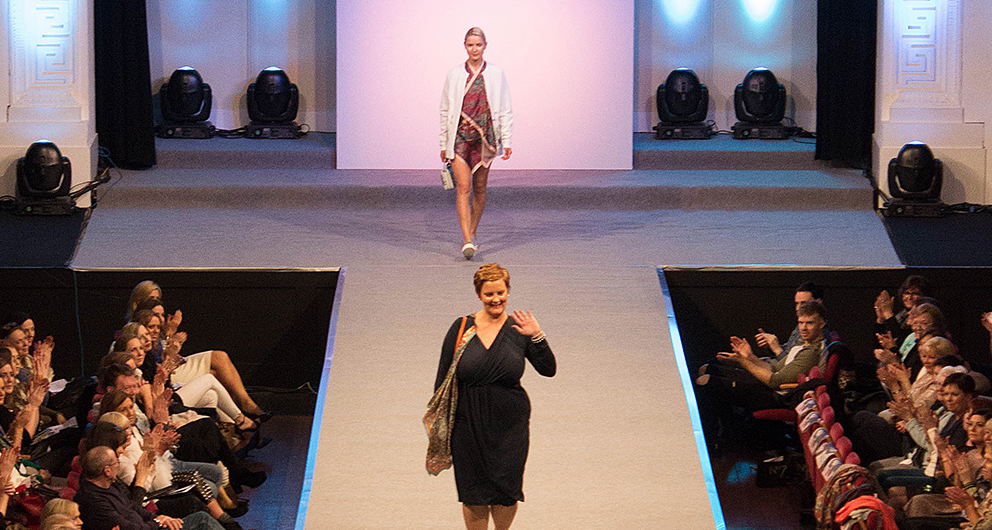 In Ireland, approximately 40,000 new cases of cancer are diagnosed... 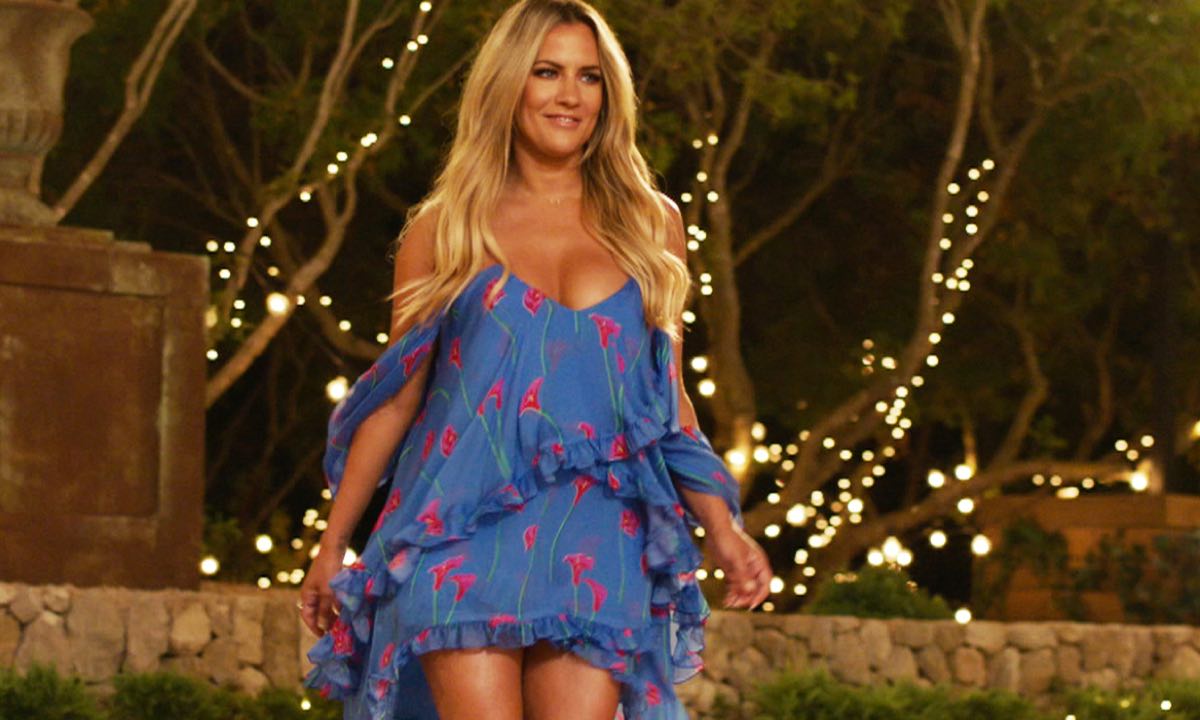 The thing to remember when talking about Caroline Flack’s arrest

The TV presenter was arrested and charged with assault, but... 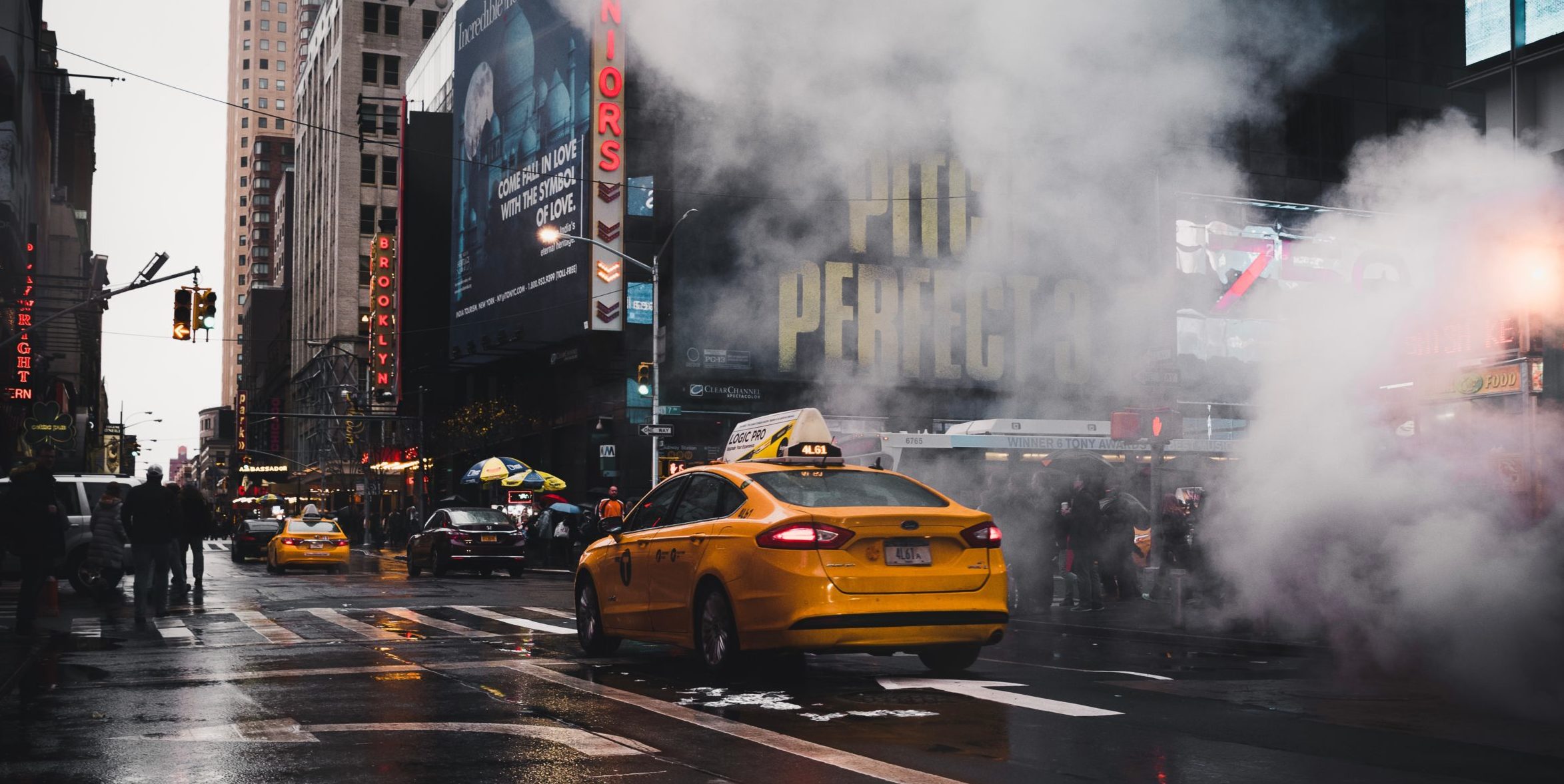 It wasn’t endless packets of Tayto crisps and Irish soda... 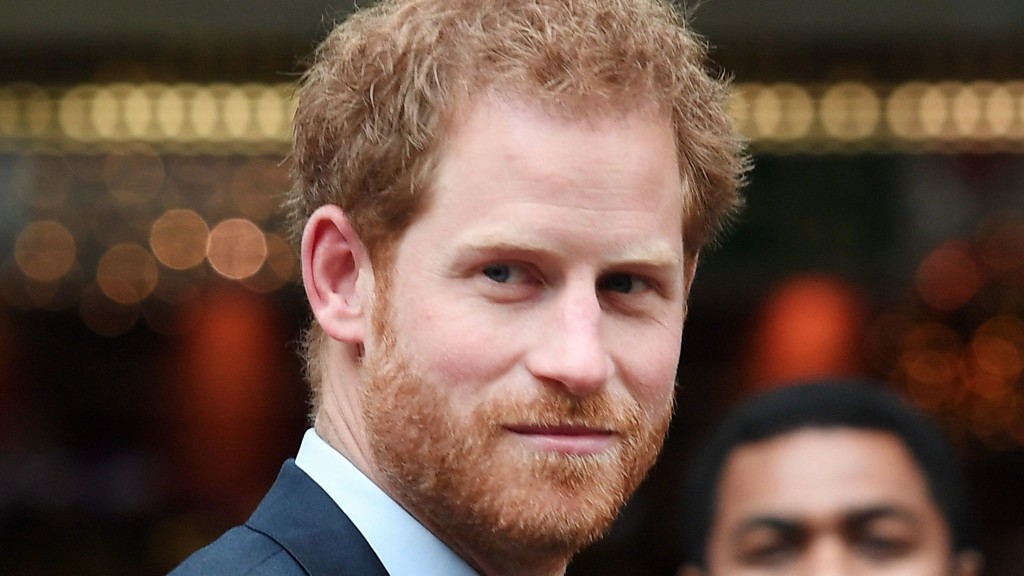 Prince Harry On Mental Health: Why It Matters

The Royals have nothing to do with us or our... 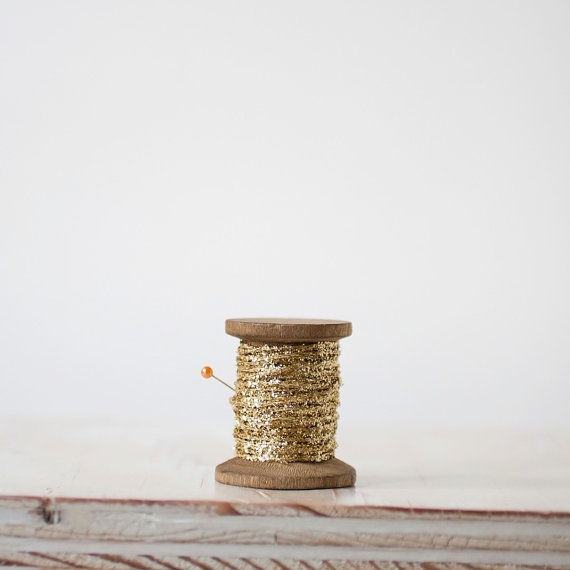 Half the fun of picking thoughtful presents is plotting the... 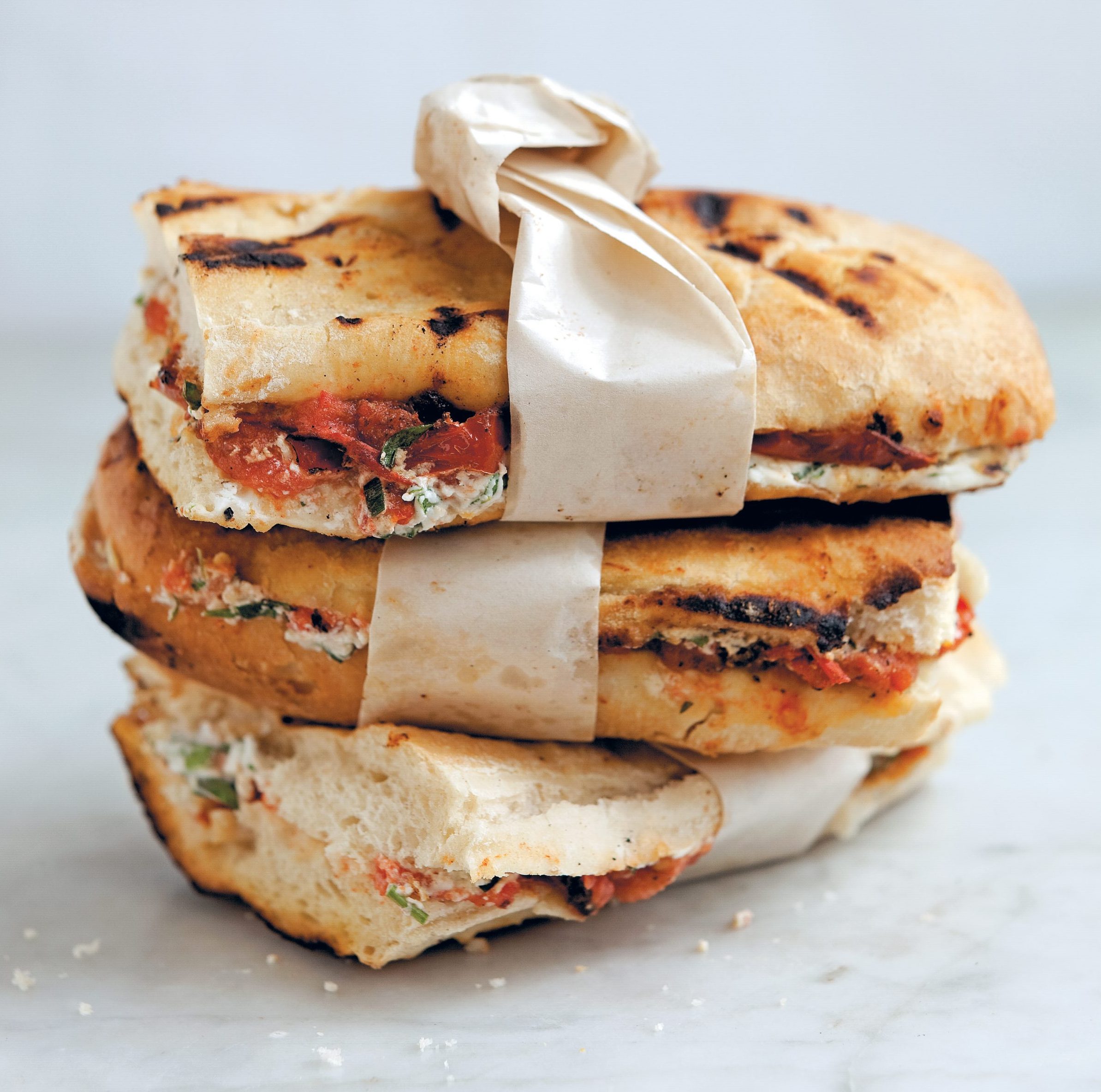 If you can spare 15 minutes, deliciously melty veggie panini... 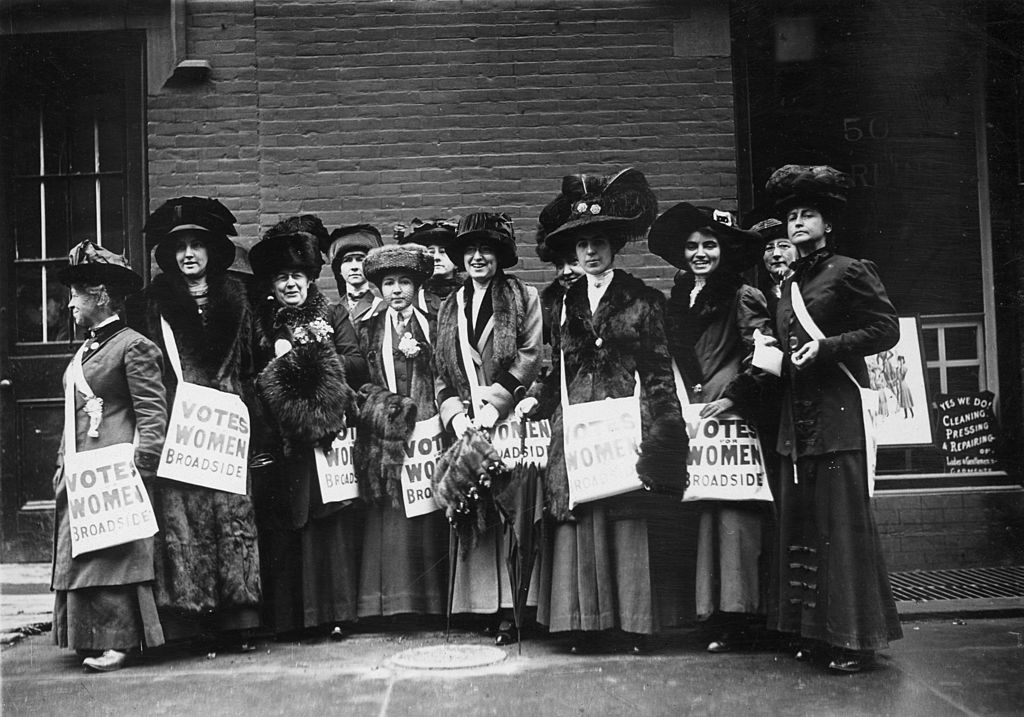